THE Derby received some added spice on Monday after Sir Dragonet and Telecaster were supplemented for an eye-watering £85,000 each.

Aidan O'Brien's Sir Dragonet was a runaway winner of the Chester Vase while the lightly-raced Telecaster lowered the colours of Too Darn Hot in the Dante. 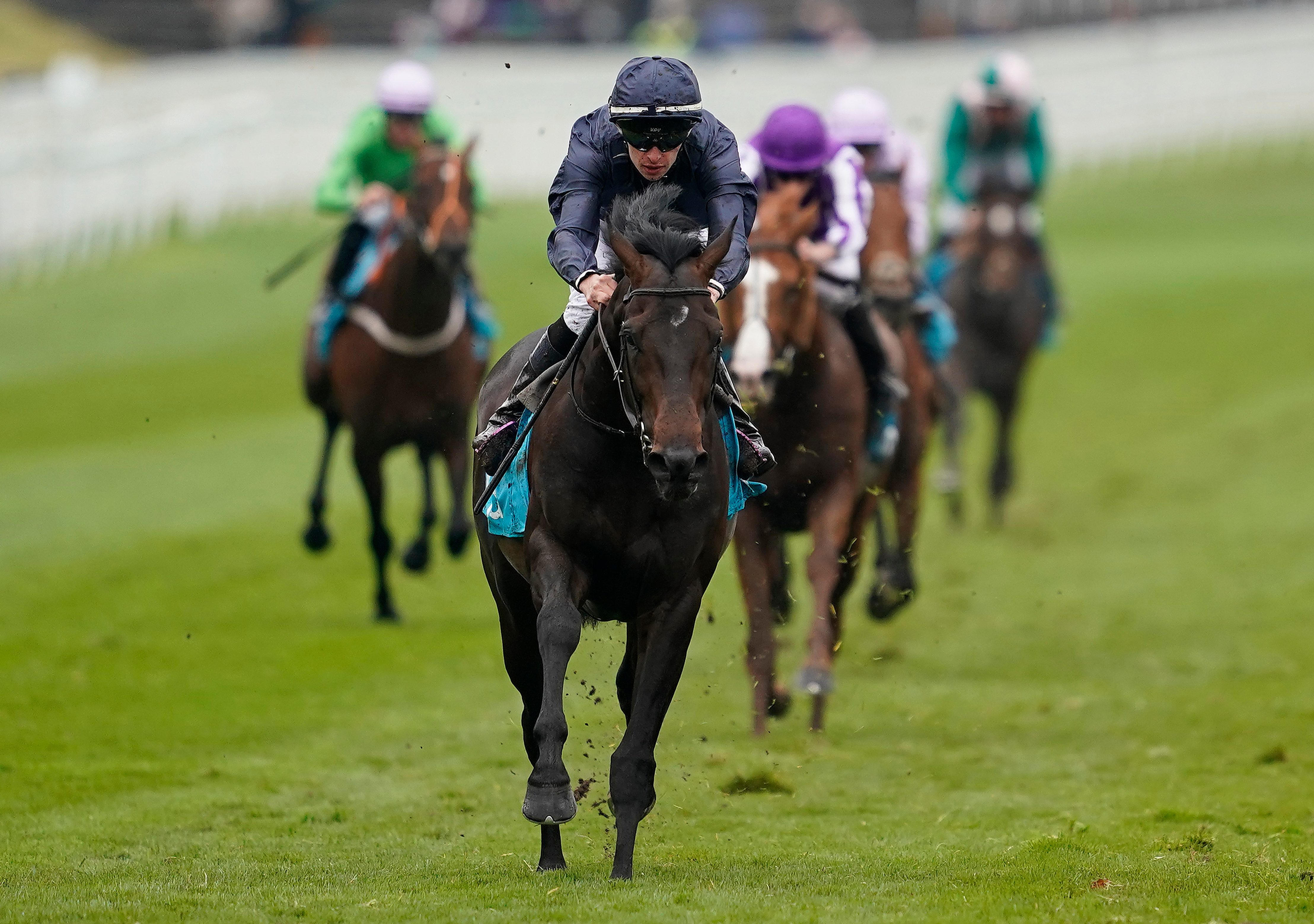 Ballydoyle's representative was slashed in the betting for the Epsom showpiece after his jaw-dropping victory at Chester.

He is currently the 3-1 favourite with Unibet as his record-breaking trainer seeks an incredible seventh Derby win.

Telecaster, meanwhile, will bid to provide Hughie Morrison with his biggest success of his training career.

The rapidly progressive colt is 7-1 with Unibet, which is a standout across the industry.

Aidan O'Brien's hand is strengthened by the likes of Broome and Anthony Van Dyck, who geared up for Epsom with victories at Leopardstown and Lingfield respectively.

They look set to be joined by stablemates Japan, Circus Maximus, Cape Of Good Hope, Norway and Sovereign.

Andrew Balding's Bangkok has impressed in two outings this season and he has been trimmed in the betting in recent days.

Surfman is another British-trained runner out to break the O'Brien stranglehold, with Roger Varian's colt expected to improve for his never-nearer third in the Dante.

Madhmoon was fourth in the 2000 Guineas last time and will represent veteran trainer Kevin Prendergast, while Grade 1 winner Line Of Duty could play a part at huge odds if bouncing back from a tame reappearance.

The 15 remaining confirmations are completed by Humanitarian and Hiroshima.

It's no surprise to see Aidan O'Brien's Sir Dragonet, Broome and Anthony Van Dyck dominating at the head of the betting. But ground conditions will be an unknown for Sir Dragonet, while Broome and Anthony Van Dyck were not terribly impressive in their trials. BANGKOK was a decisive winner of the Sandown Classic Trial in April and will relish this step up in trip. He looks a decent each-way wager with champion jockey Silvestre De Sousa doing the steering.