DERBY winger Jordon Ibe revealed he is 'in a dark place' and is battling depression.

The former Liverpool winger posted a statement on his Instagram and apologised to his fans around the world. 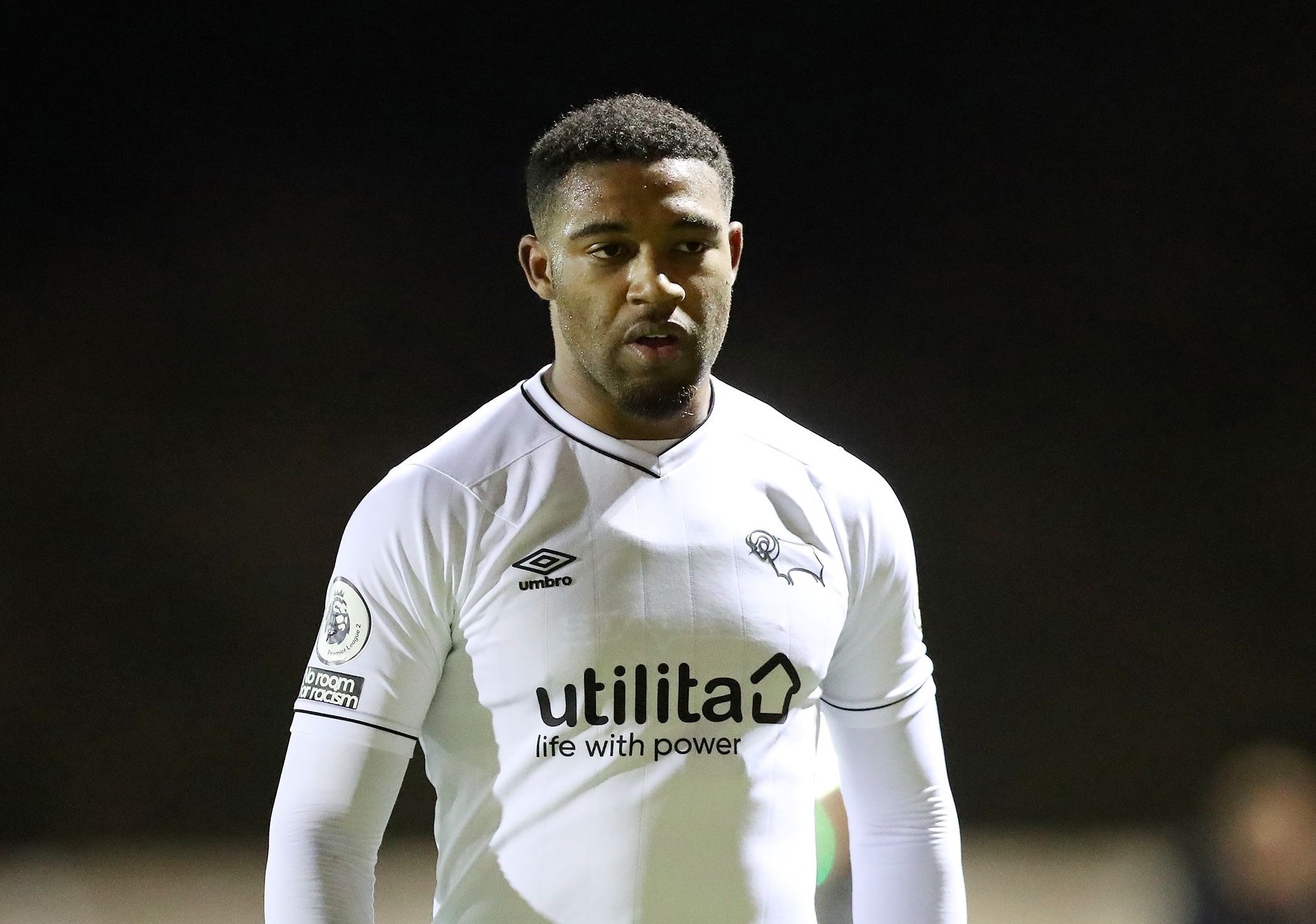 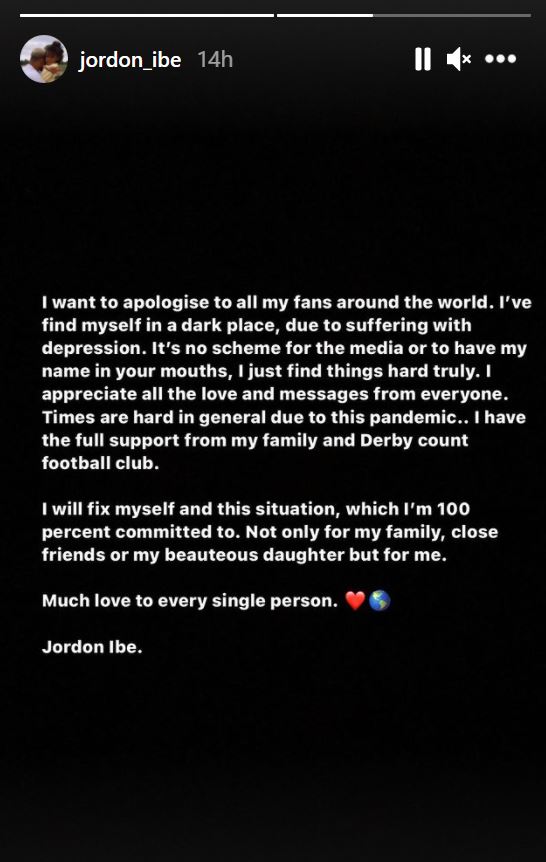 The 25-year-old has played for the Rams just once this season – a three minute cameo against Stoke in December.

Ibe faced an internal disciplinary investigation at the Midlands club in the same month.

And it appears the midfielder has been struggling with personal issues.

In a statement posted on his Instagram story, Ibe said: "I want to apologise to all my fans around the world.

"I find myself in a dark place due to suffering from depression.

"It's no scheme for the media or to have my name in your mouths, I just find things hard truly.

"I appreciate all the love and messages from everyone.

"Times are hard in general due to this pandemic. I have the full support from my family and Derby County Football Club.

"I will fix myself and this situation which I'm 100 per cent committed to.

"Not only for my family, close friends or my beautiful daughter but for me.

"Much love to every single person. Jordon Ibe."

Ibe joined Derby on a free transfer from Bournemouth at the end of last season and signed a two-year deal.

He was banned from driving and fined £7,500 last March after smashing his £130k Bentley into a cafe before fleeing the scene.

And in May he revealed he was in rehab for his mental health following the incident.

Live stream for today’s Fortnite Doomsday event: How to watch The Device to start Season 3