MARCELO BIELSA was left dismayed after Leeds continued their miserable run in cup competitions under his management.

While the Whites have excelled in the league during the Argentine's tenure, Sunday saw their second cupset of the campaign. 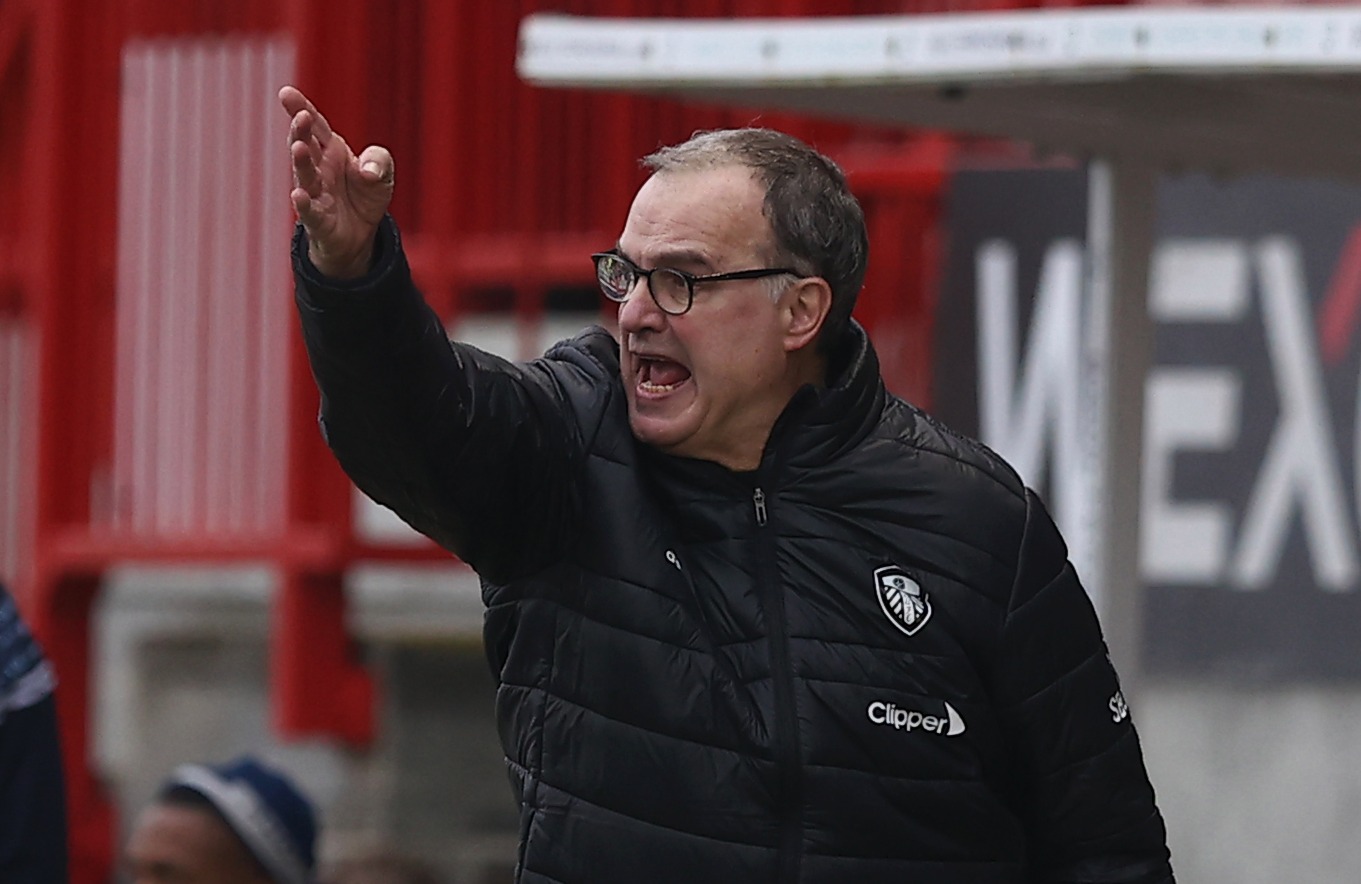 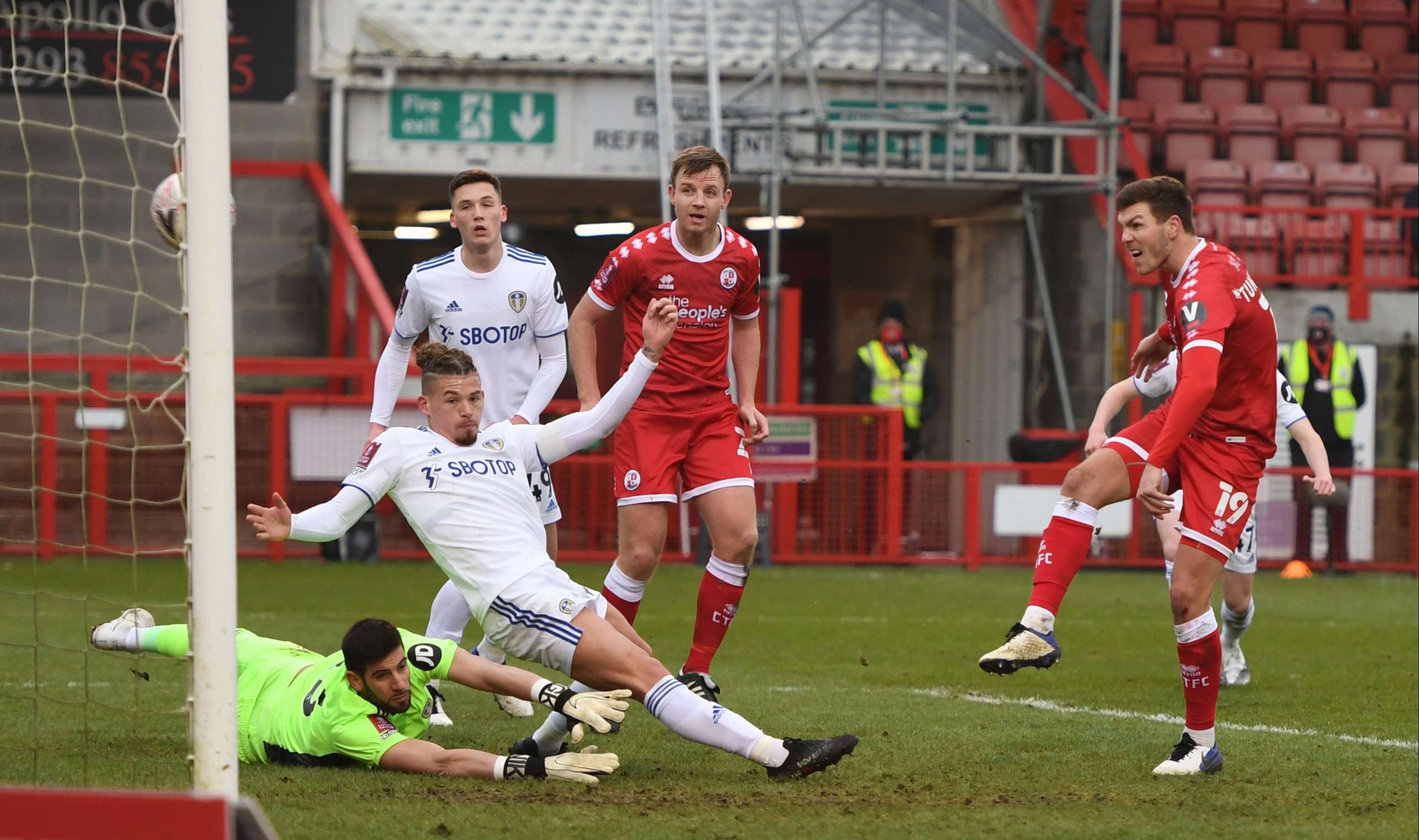 Crawley scored three times in the second-half to shock the Premier League side.

Nick Tsaroulla put the League Two side ahead on 50 minutes, wriggling his way through the Leeds defence in a fine individual effort.

Moments later, Ashley Nadesan's strike was allowed to creep in at the near-post by reserve goalkeeper Kiko Casilla.

And Jordan Tunnicliffe poked home a late rebound to seal a memorable day for Crawley.

Speaking after the game, Bielsa accepted his side were 'sad' and 'disappointed' by the defeat.

He stated: "We couldn’t unbalance them when we attacked, we had the ball for a long period of time but we couldn’t do much with it.

The result generates a lot of sadness and disappointment for us.

"We played better than the opponent in the first-half and the game was played how we wanted it to be played, even if we didn’t create much danger.

"And in the second-half, the game was played how the opponents wanted it to be played and they did create danger to deserve the goals that they scored.

"The result generates a lot of sadness and disappointment for us."

Bielsa's Leeds have enjoyed a stellar return to the top-flight after the 65-year-old led his team to last season's Championship title.

Yet cup competitions continue to evade the Yorkshire side, who have fallen in the third round of the FA Cup and second round of the Carabao Cup in each of his three seasons in charge.

He said: "You have to enjoy these games – you work hard enough for it.

"It was a really good team performance and it's clear that we've got 11 star men.

"These players have got a lot to prove to the clubs who have released them and we've showed what we can do against a really good side.

"Let's see who we get in the next round and enjoy the moment."