The Feyenoord midfielder, 20, has attracted plenty of transfer interest following an impressive campaign in the Eredivisie. 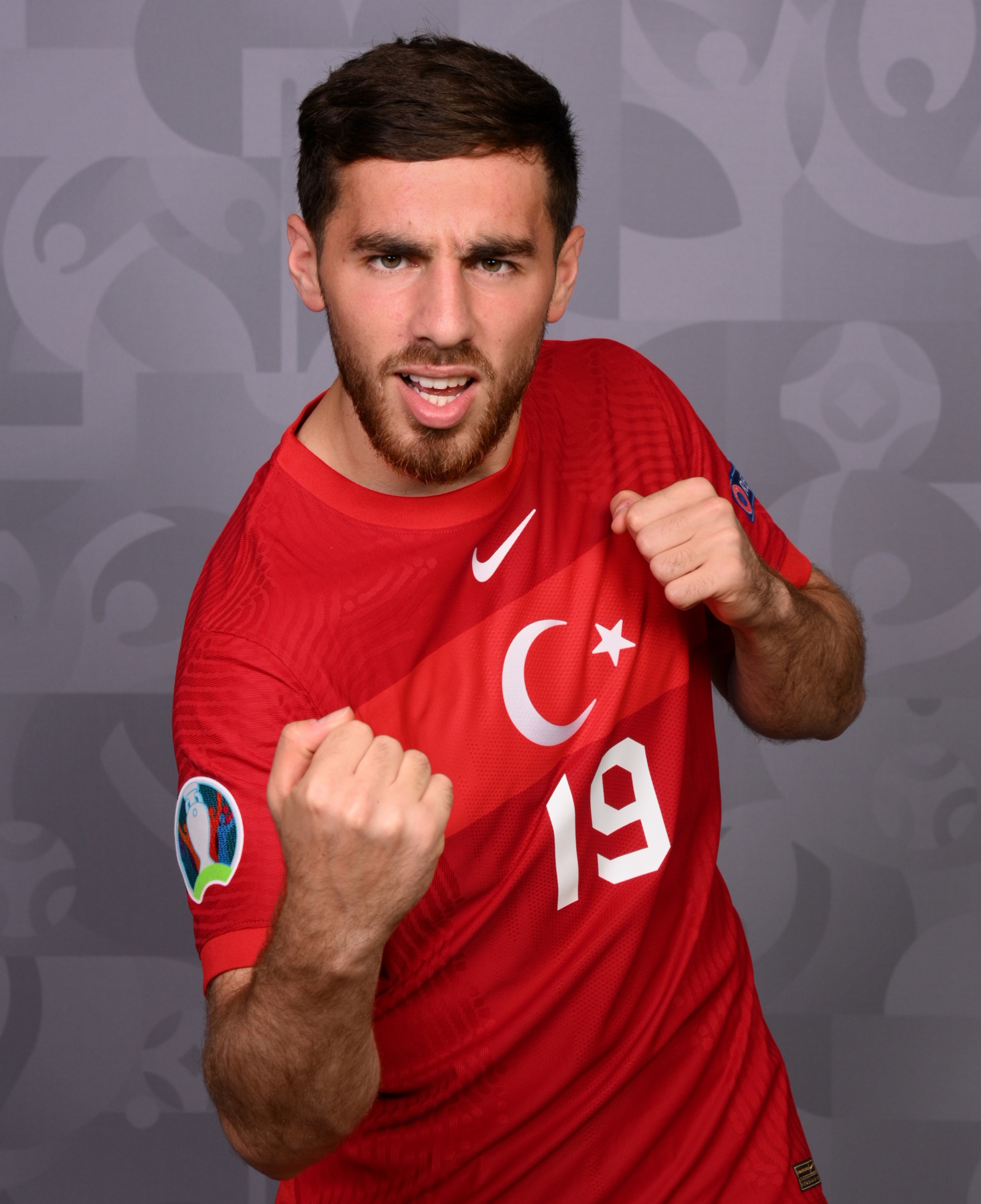 AC Milan, Roma, Tottenham and Arsenal are among the clubs chasing his signature.

But Chelsea look to have stolen a march on their rivals – thanks to some intervention from Drogba.

Drogba, 43, is not employed at Stamford Bridge but works as an ambassador for sponsors Yokohama and reportedly plays a role in chatting to potential signings.

No deal has been finalised yet but it is thought the discussions gave Chelsea the chance to present their case ahead of the Euros.

Kokcu made 22 league appearances in 2020-21, chipping in with three goals and three assists.

But he left the door open to a transfer away from the Netherlands earlier in the season when quizzed on his future.

The Feyenoord academy graduate said: "I have a contract until 2025 but the situation has changed.

"The club has been very clear about the financial situation and it is clear that it is not good.

"So if a club comes with a good proposal for me and the entity can enter a good amount, I imagine that it will be listened to."

Kokcu, who played for the Netherlands until Under-19s, switched his allegiance to represent Turkey internationally in 2019.

He has one senior cap but is part of the 26-man squad preparing to face Italy, Switzerland and Wales in Group A of Euro 2020.

Horse racing tips: Big 9-1 Salisbury fancy can bag us some cash ahead of Royal Ascot