DIEGO MARADONA’S little brother Raul has been admitted to intensive care with health complications following confirmation he has coronavirus.

The 54-year-old, who like his famous older sibling played for Boca Juniors as well as Granada in Spain, is in Belgrano Adventist Hospital in the Argentinian capital Buenos Aires. 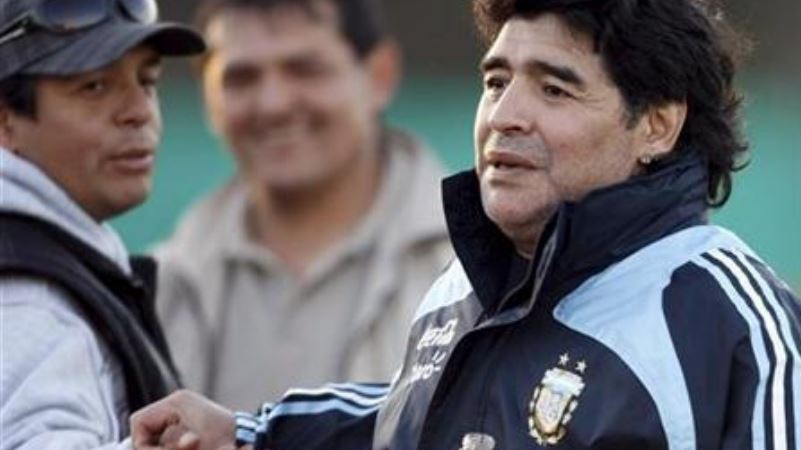 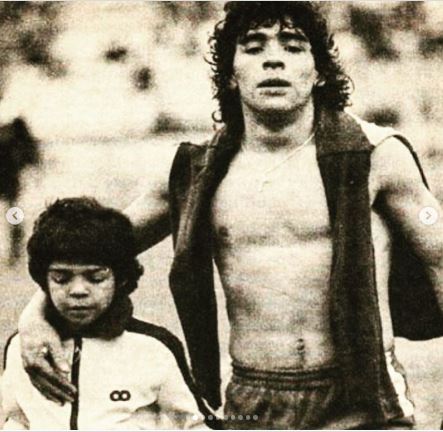 Confirming Raul, better known in South America by his nickname Lalo, was in intensive care, he said: “He was diagnosed with Covid and the situation got worse.

“I hope the doctors, if they have to, can give him plasma so he can get better.

“To all those who believe in God, pray as much as you can for Diego’s brother.”

He said in one emotional tribute: “I could never have imagined such sadness.

“You held me by the hand when I was a little boy, you taught me to believe nothing was impossible.

“Back then I would tell you ‘You were from another planet’ and with the passing of time I confirmed it.”

Diego’s long-time former agent Guillermo Coppola, a pallbearer at the soccer legend’s funeral, spent time in intensive care in hospital last month after falling ill with a lung disease linked to the coronavirus he suffered in January.

The 73-year-old was cared for at a private clinic in Buenos Aires called Sanatorio Finochietto before being allowed home.

On Tuesday it emerged Diego’s sister Lili faced being evicted from the house he gifted his parents as the battle over the late footballer’s fortune rages.