Diego Maradona’s doctor tearfully claimed he was being made the “scapegoat” for the death of the soccer legend — who he said should have been in rehab for his ongoing battle with booze and drugs.

“They are trying to find a scapegoat,” Leopoldo Luque, 39, said during a televised news conference after his home in Argentina was raided Sunday during a probe into a possible case of involuntary manslaughter due to medical negligence.

“There was no medical error,” Luque insisted of the 60-year-old soccer legend’s death eight days after an op to remove a blood clot in the brain.

“You want to know what I am responsible for? For having loved him, for having taken care of him, for having extended his life, for having improved it to the end,” the doctor said between sobs, according to Agence France-Presse (AFP).

Luque said he did “everything he could, up to the impossible” and considered himself a “friend” of Maradona and saw him “as a father, not as a patient.”

“I am absolutely sure that what I did the best for Diego, the best I could,” he said, stressing that he was not the legendary World Cup star’s chief physician.

Luque said that Maradona’s carers had “put together a containment scheme for the issue of the pills he was taking and to control alcohol consumption,” according to soccer site As TV.

“He should have gone to a rehabilitation center. He didn’t want to,” Luque said, saying the former athlete had kicked him out of his house several times when he tried to intervene.

“Diego did what he wanted,” Luque said of the star who became notorious for his drug and alcohol use. “Diego needed help. There was no way of getting through to him,” he said, branding him “unmanageable.”

“I’m proud of everything I’ve done. I have nothing to hide. I am at the disposal of justice,” he insisted. 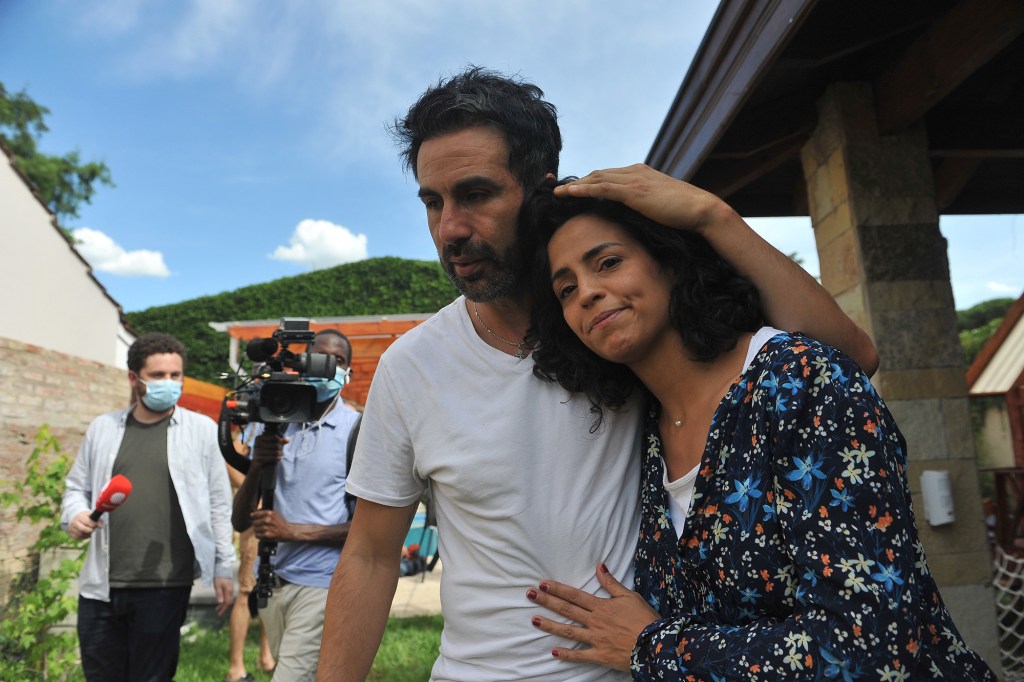 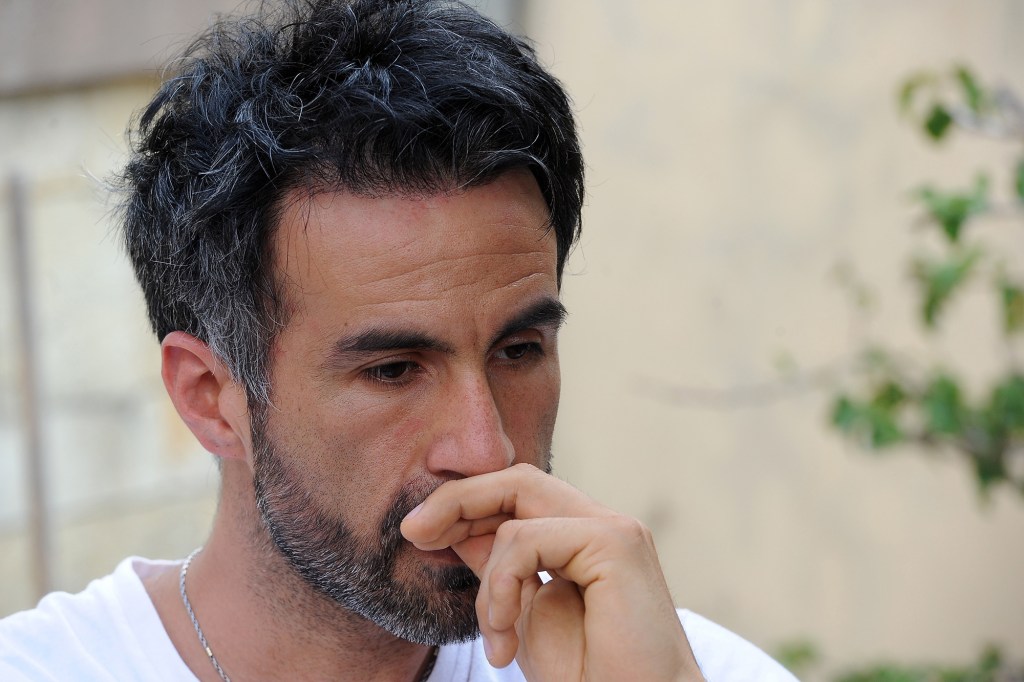 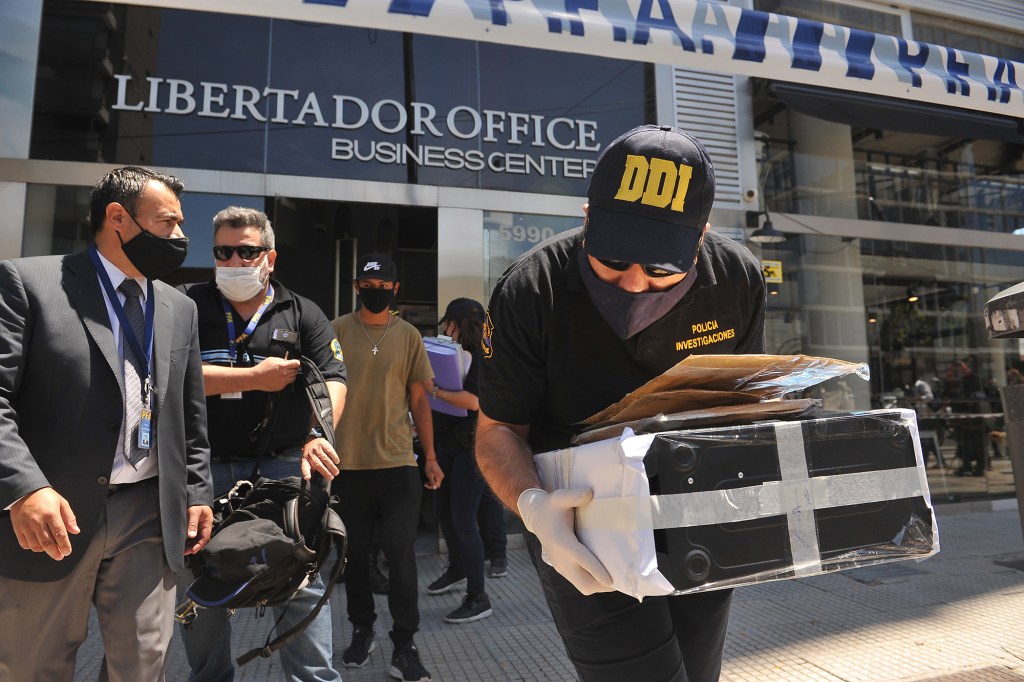