DILLIAN WHYTE believes Britain boasts the top three heavyweights in the world as he put himself third in his top-five list.

The Body Snatcher – who takes on Tyson Fury in his next fight – has two defeats on his record. 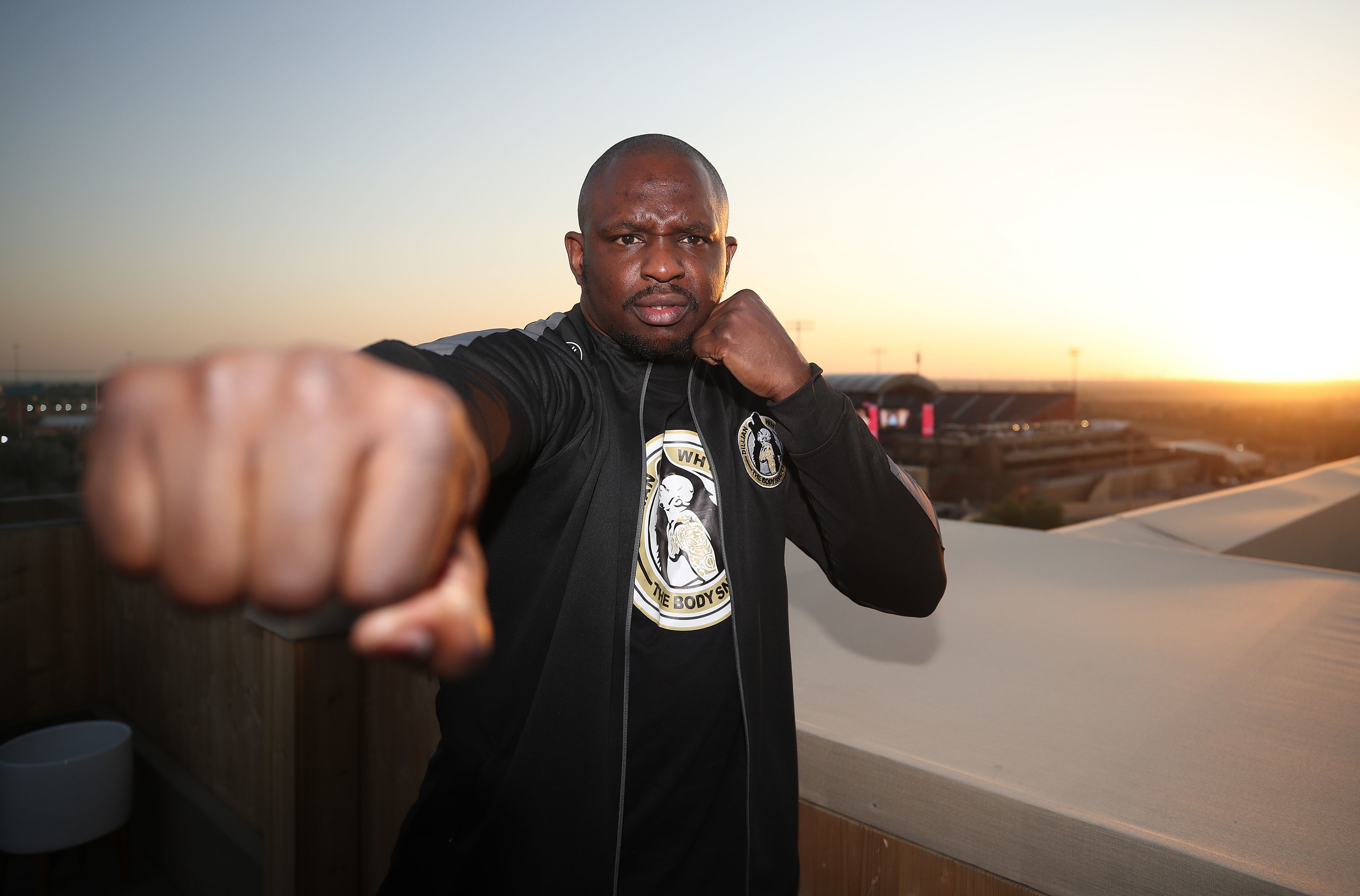 But the Jamaican-born fighter has established himself as one of the most feared men in the division thanks to epic victories against the likes of Derek Chisora, Joseph Parker and the rematch against Povetkin.

Uploading a clip on his Instagram story in 2020, Whyte was asked by a fan who he believes are the best active heavyweights.

And he stated that he believes he is a better fighter than former world champions Deontay Wilder and Andy Ruiz Jr.

He said: "Top five heavyweights would have to be Tyson Fury, Joshua, me, Deontay Wilder probably and Ruiz.

"Or one of those guys I guess."

Most read in sport 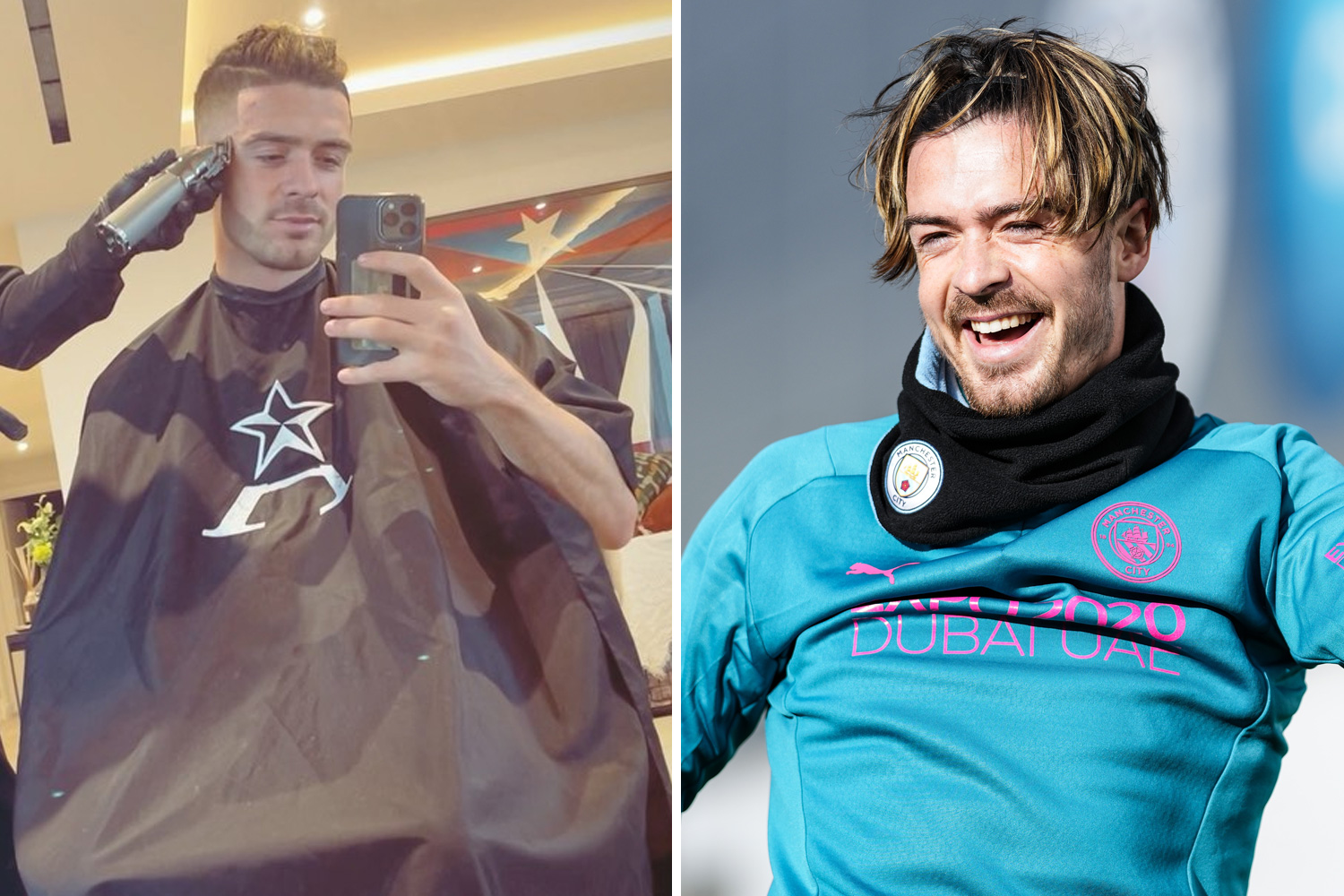 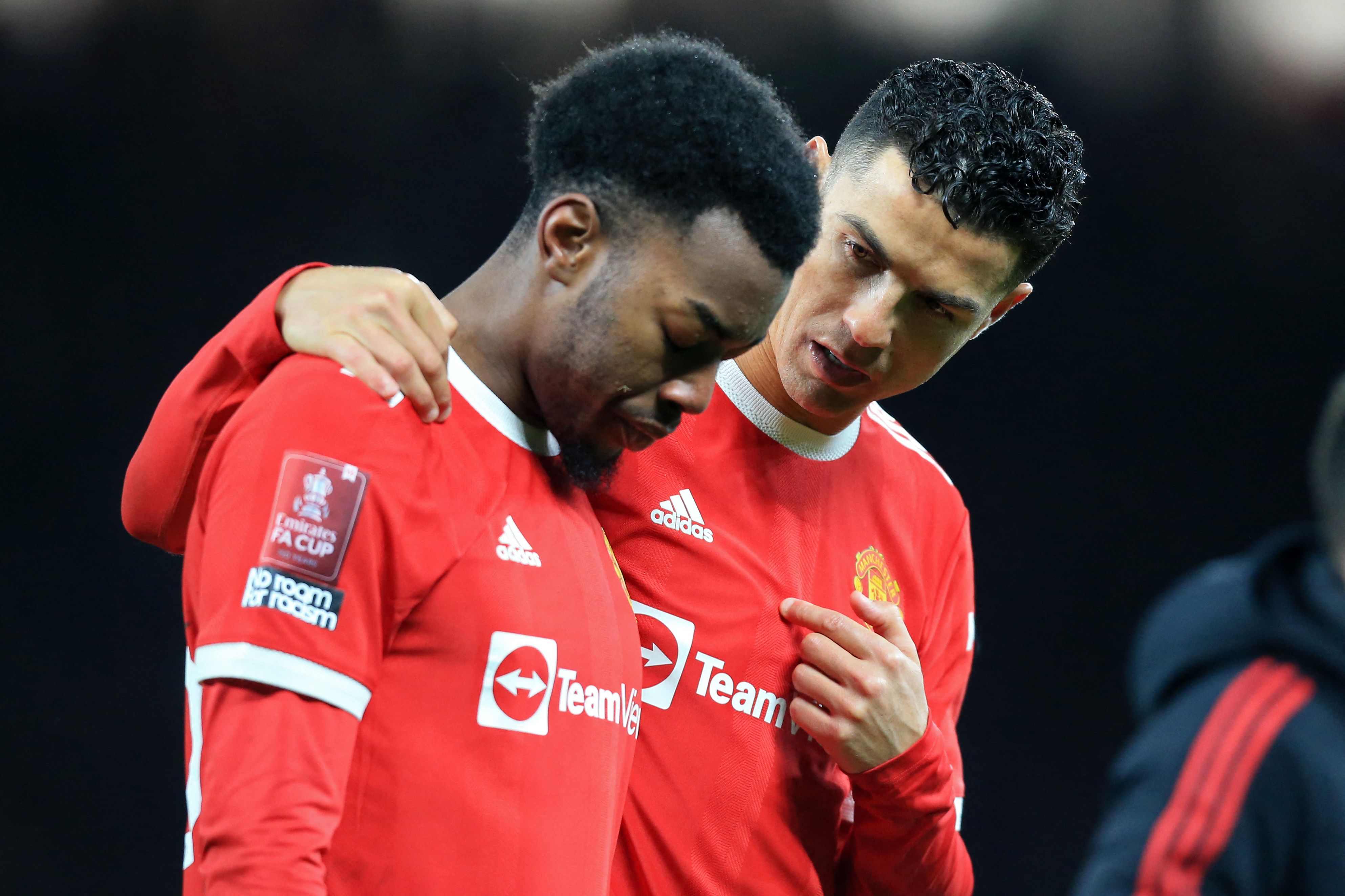 Elanga MISSES crucial pen as Boro THROUGH in FA Cup 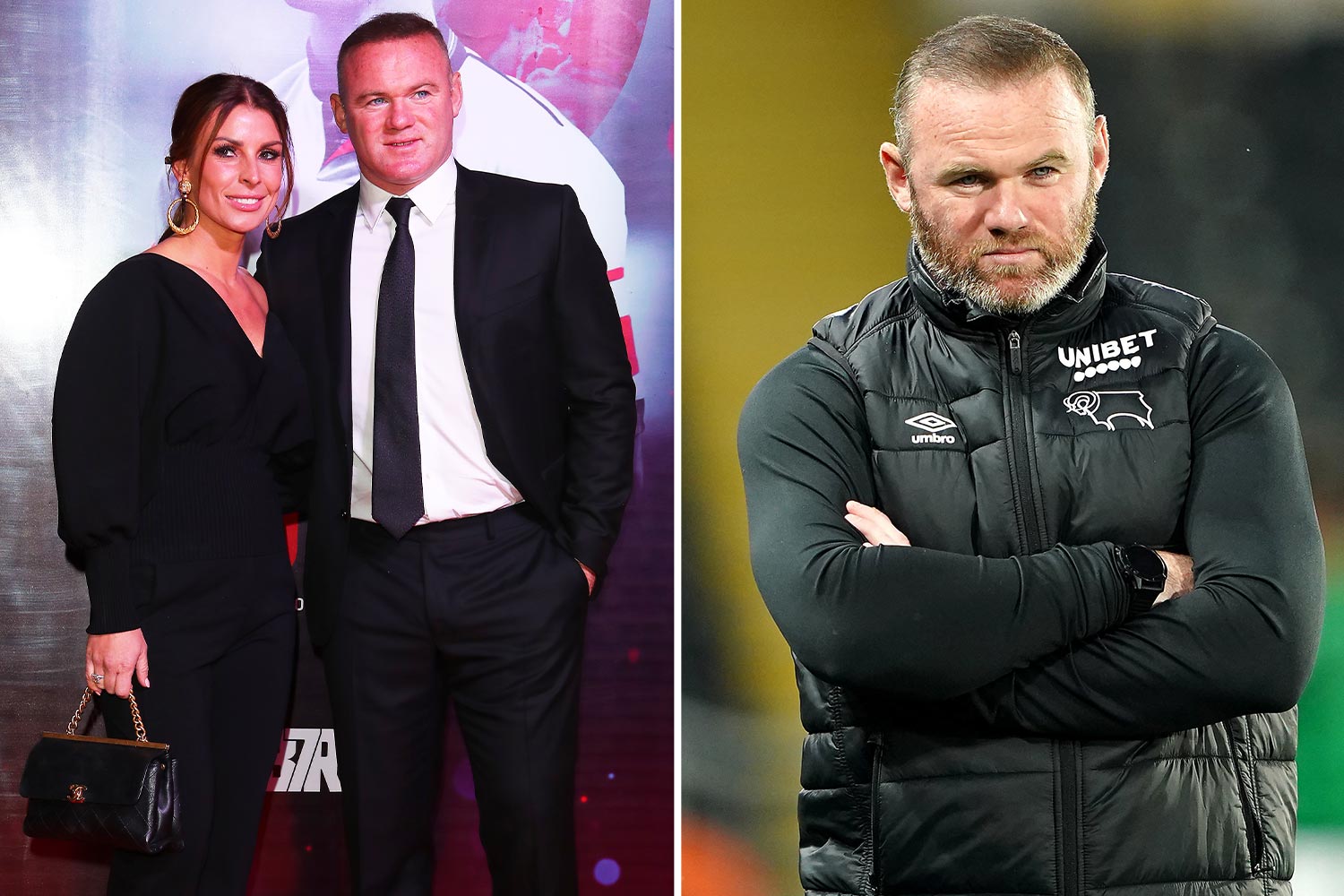 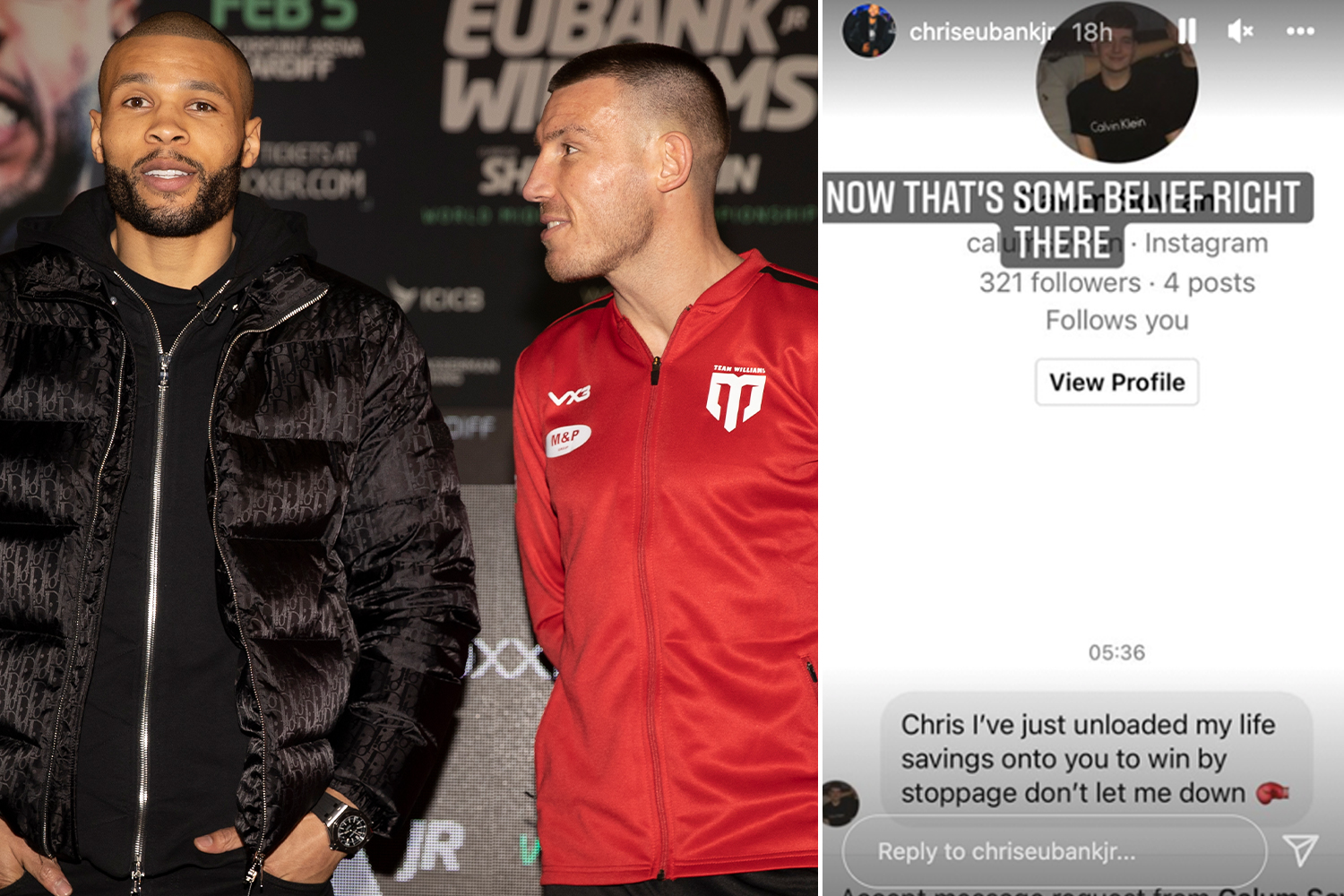 One of those boxers could be unbeaten Ukrainian star Oleksandr Usyk who has moved up from cruiserweight having become the undisputed champion and then snatched AJ's belts in September.

Another potential fighter to challenge Ruiz Jr for fifth place could be Kubrat Pulev – although he was comprehensively beaten by Joshua back in 2020.

Although he is in a spat with the WBC after a 80-20 purse split was announced following Frank Warren's winning bid of £30.6million offer.

Whyte has kept quiet since the shock announcement, with promoter Eddie Hearn insisting he is simply focusing on preparing for the fight.

Hearn said: "As of this morning, we haven't received a contract. That's not unusual but we don't have it.

"It's a process you go through. Someone said to me I've gone quiet but I lost the purse bid, it's not my fight to promote.

"He's just chilled and training. There's a way to deal with Fury and sometimes going on the quiet side is decent.

"Do you really want to get in a slanging match with Fury and use all that energy? Do your work, do your training and go and try and knock him out. 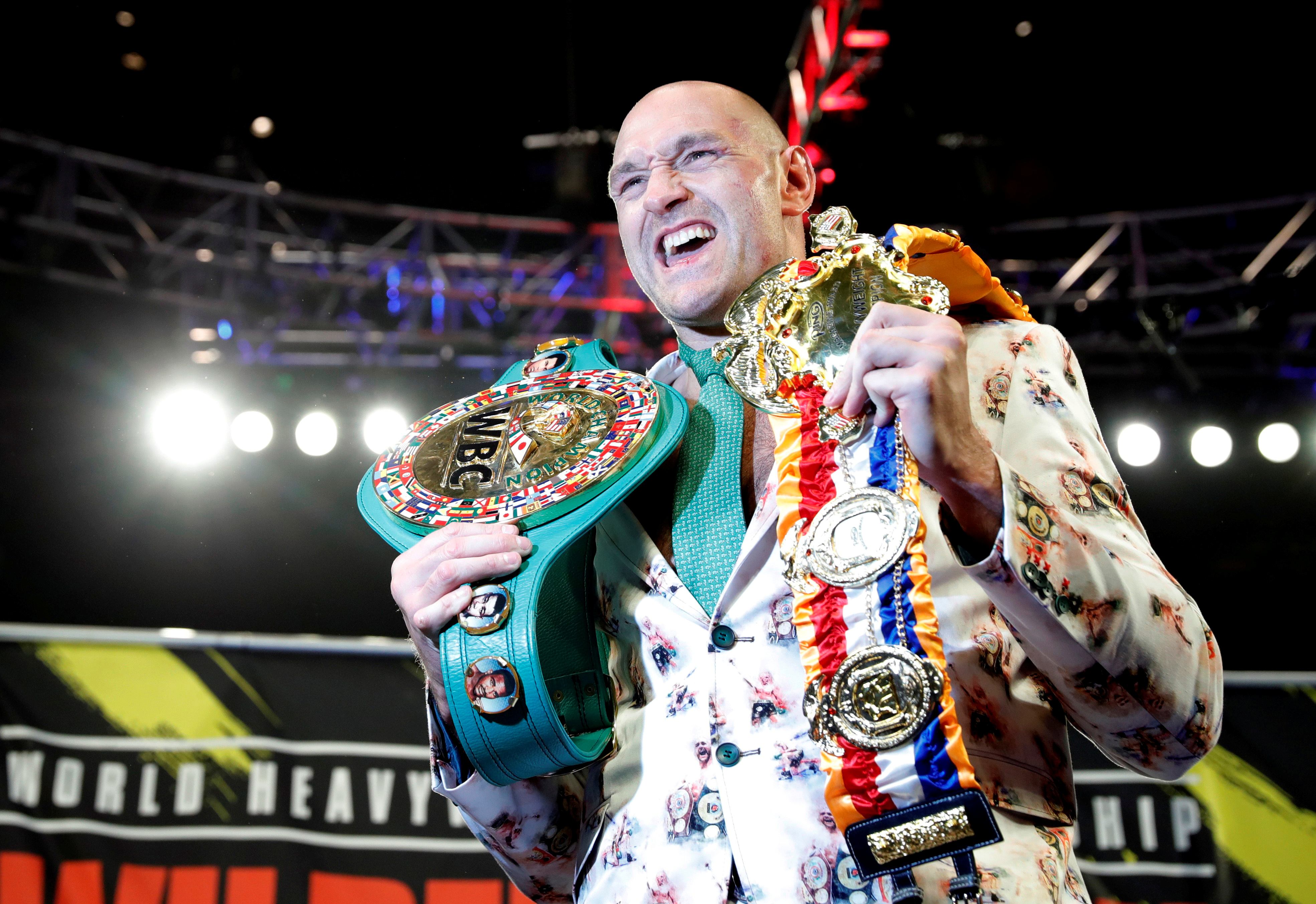 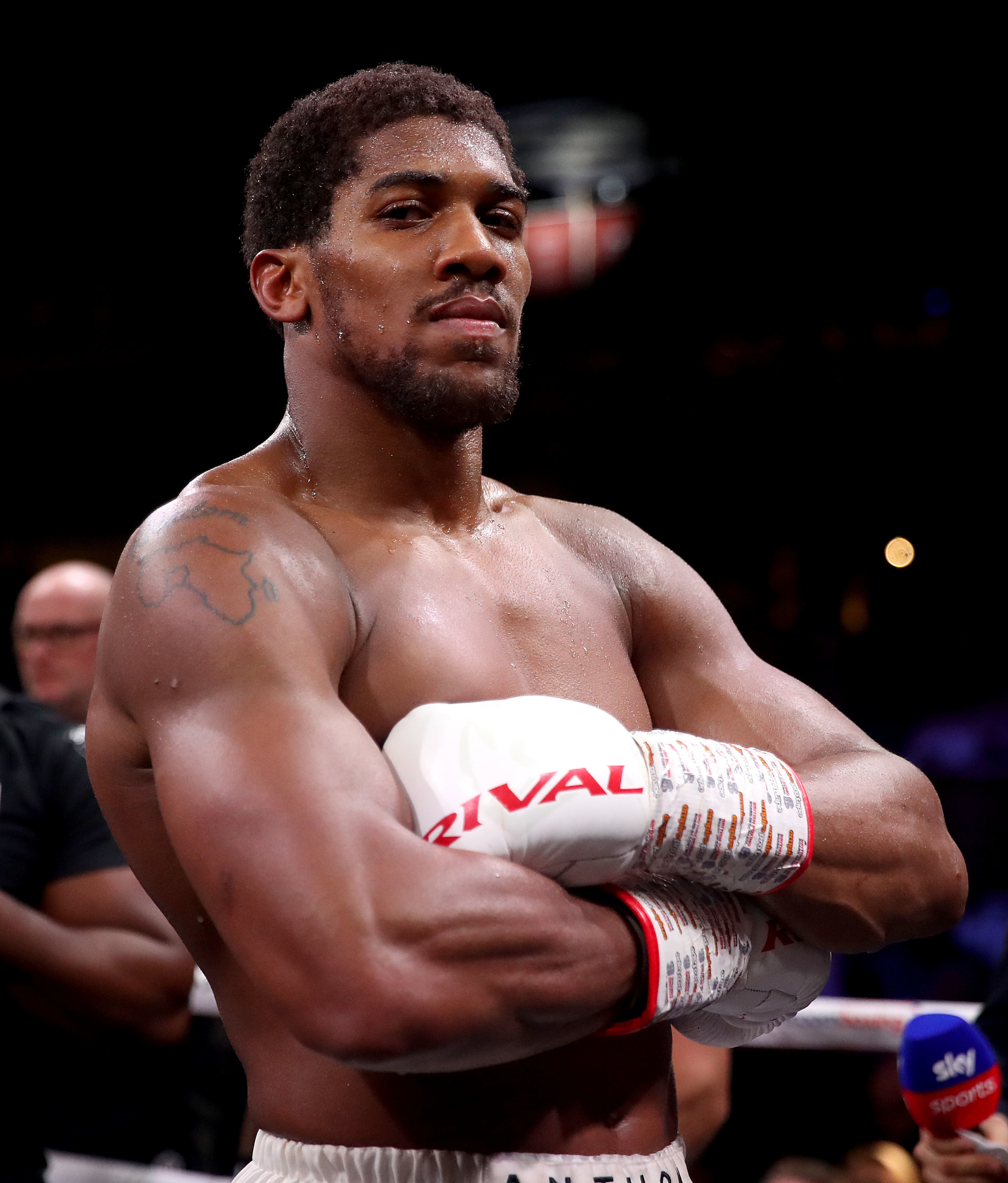 Here’s the hard part for the Knicks: Jeff Van Gundy