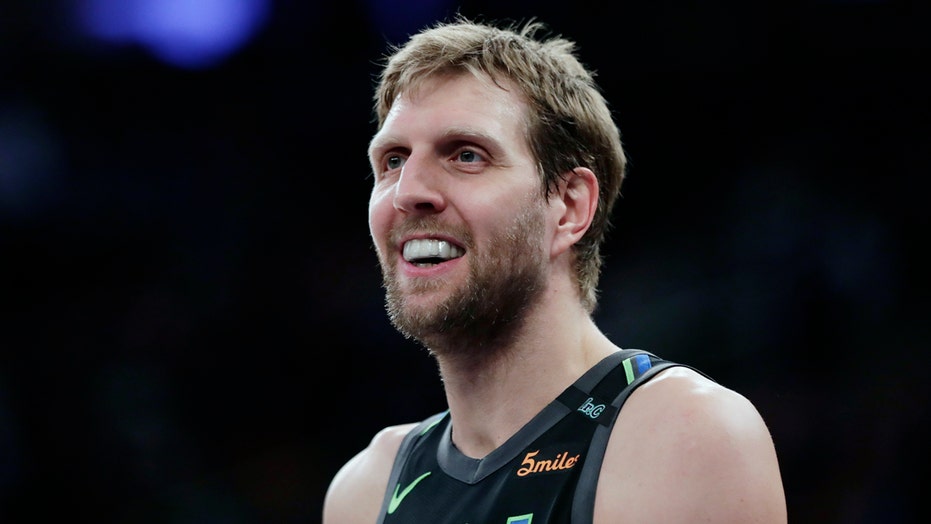 Former Dallas Mavericks guard J.J. Barea opened up about the rivalry with the Miami Heat during the Big Three era with LeBron James, Dwyane Wade and Chris Bosh.

Barea told New Orleans Pelicans guard J.J. Redick in a recent episode of his podcast "The Old Man and the Three" that Dirk Nowitzki wasn’t fond of the Heat and the three superstars on the team.

"He hated Miami. He hated LeBron, Wade, Bosh. He's never going to say that, but he couldn't stand it," Barea said.

He added that Nowitzki was "hurt" when he saw a video of the three players mocking him when he was sick.

The Big Three era for the Heat started off with James, Wade and Bosh counting all the titles they will win once they hit the floor. Miami made it to the 2011 Finals only to lose to Nowitzki and the Mavericks in six games.

The Heat only won two championships in those four seasons the three players were together. James would eventually depart back to the Cleveland Cavaliers and later the Los Angeles Lakers. Wade ditched Miami for the Chicago Bulls and the Cavaliers before wedging his way back to the Heat. Bosh would be forced to retire due to health issues.