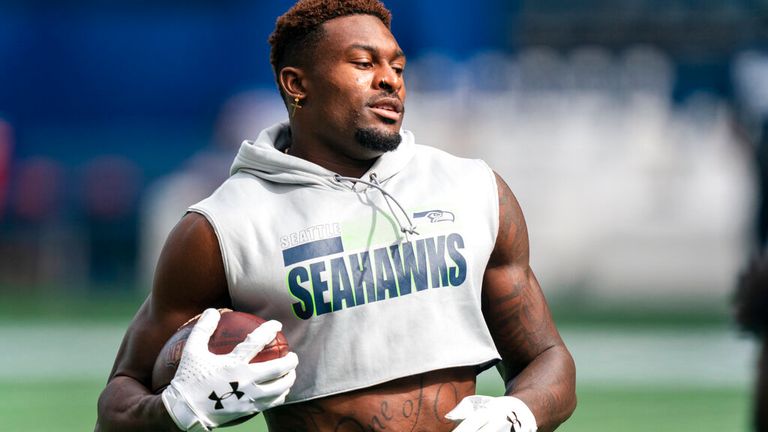 Metcalf failed in his bid to qualify for next month’s US Olympic Trials, but proved his presence on the track was no sideshow with an impressive time of 10.37 seconds – better than two of the 17 overall runners in the California event.

Metcalf, 23, was quickly into his stride but faded in the closing stages as Cravon Gillespie won the race in 10.11.

To automatically qualify for the Olympic Trials, Metcalf would have needed a time of 10.05 or faster, with a legal tailwind of no more than two metres per second. 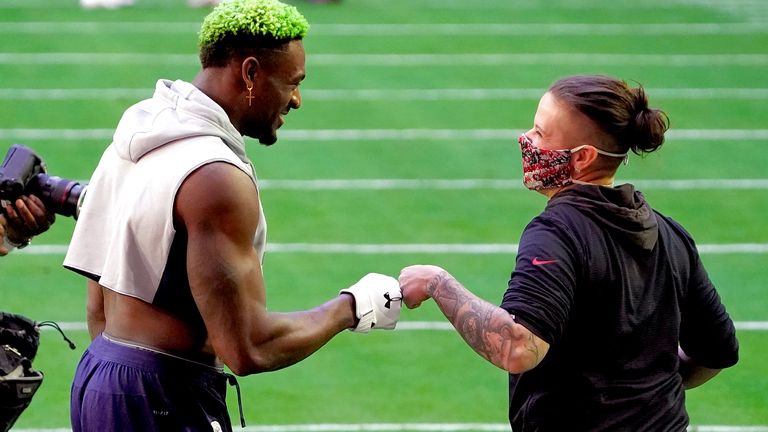 The qualifying group of 32 for the Trials includes those who meet that standard, along with the next fastest men who failed to surpass the automatic qualifying mark.

Metcalf memorably showed off his speed last October when he chased down Arizona Cardinals safety Budda Baker, in a game that was nationally televised in the US.

And fellow pros pointed out that Metcalf’s 100m time was extremely impressive for a 6ft 3in NFL player, weighing in at 220lbs.

Superstar quarterback Patrick Mahomes of the Kansas City Chiefs even cut Metcalf’s time slightly and wrote on Twitter: “10.36 is crazy tho at that size! Mad respect!”

Chelsea lack chemistry but Ziyech, Werner and Havertz show they will be lethal when they click