THE BHA and Doncaster Racecourse have hit back at false claims that an alleged trip to the Leger meeting led to a spike in COVID cases. 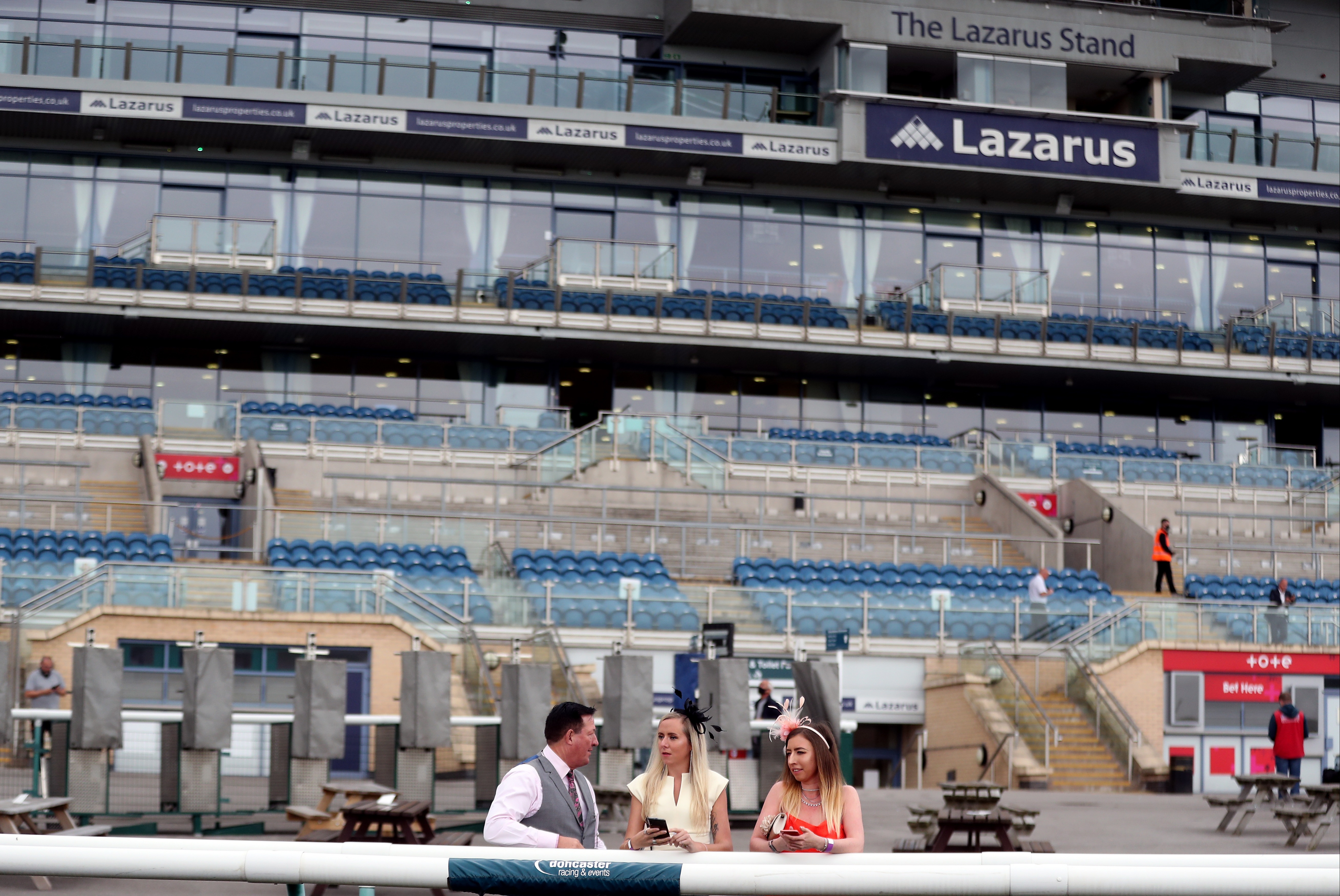 But the racecourse and the BHA deny this trip even took place with the group instead heading to a number of pubs.

A lockdown has been put in place in the Rhondda Valleys area of Wales after an apparent major rise in cases.

But the BHA and Doncaster are furious this has been linked to the pilot event that took place at the track last week.

A spokesman for the British Horseracing Authority (BHA) said: "The BHA has been told by Public Health Wales (PHW) that a coach party from South Wales – now part of a COVID lockdown area in the Rhondda Cynon Taff – did not visit Doncaster Racecourse as reported.

"The BHA had been seeking further information about the case on behalf of Doncaster, which had not been contacted by public health officials as part of a Test & Trace process and had no knowledge of the supposed visit.

"PHW confirmed that no contact had been made with Doncaster Racecourse because the group had not attended the pilot event last Wednesday 9th September, the first day of the St Leger Festival."

The racecourse also denied the claims and said they would contact Gething as a matter of urgency.

Gething had said: "There are a number of clusters in Rhondda Cynon Taf – two of which are significant.

"One is associated with a rugby club and pub in the lower Rhondda and the other with a club outing to the Doncaster races, which stopped off at a series of pubs on the way."

A statement from Doncaster said: "We have received no contact from any organisation, including the NHS or the Welsh Government, to verify the attendance of any individuals at last week’s event for the purposes of track and trace.

“In addition, we do not have any ticket bookings for any groups from the South Wales area for Wednesday’s event.

“We will be contacting the Welsh Health Minister as a matter of urgency to clarify the situation.”