ROBERT LEWANDOWSKI bagged his 11th league goal of the season as Bayern came from behind to edge their rivals in a five-goal thriller.

The Pole's brilliantly clinical finish in the second half helped ensure the visitors moved to the top of the Bundesliga in an end-to-end contest. 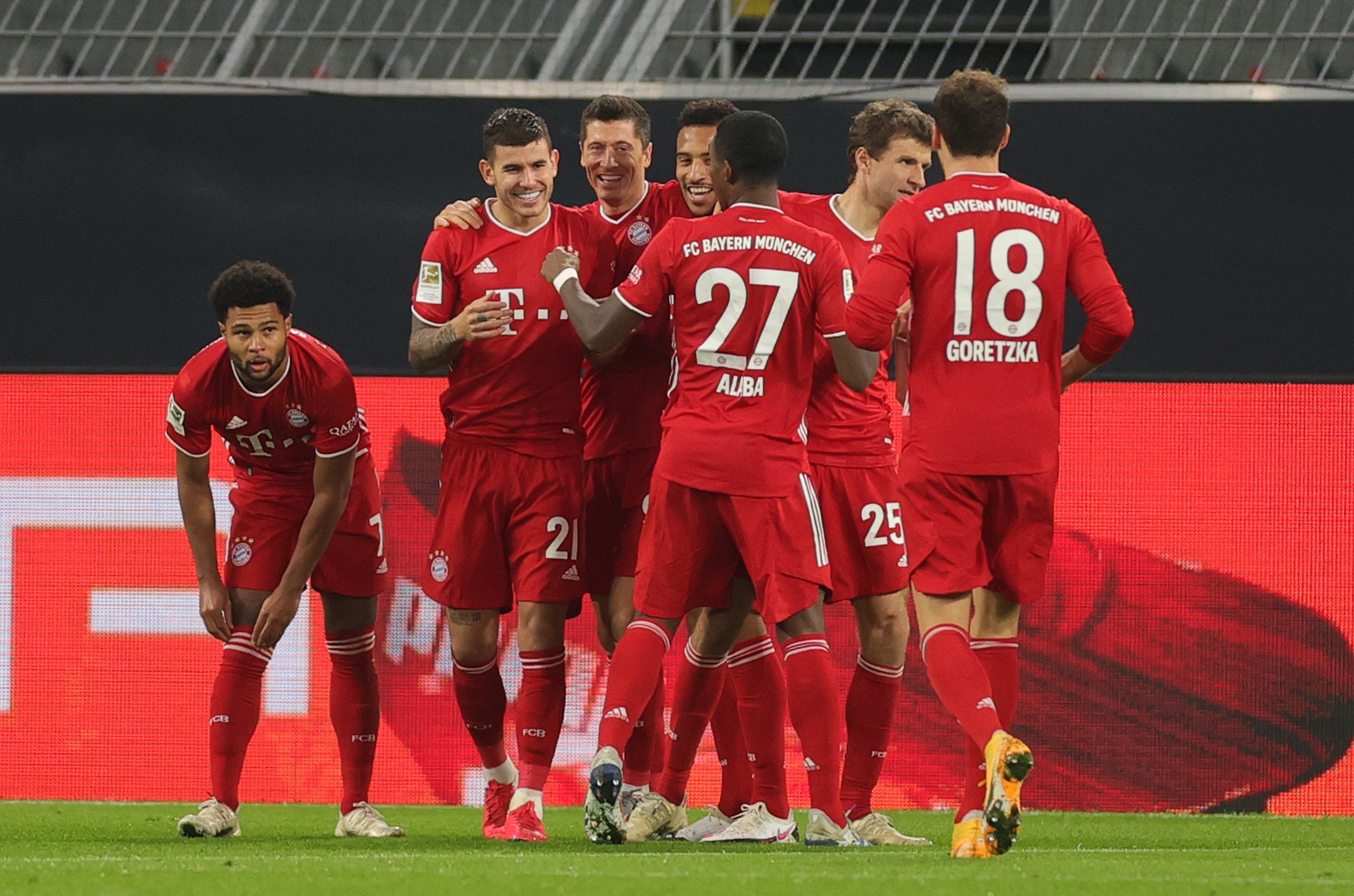 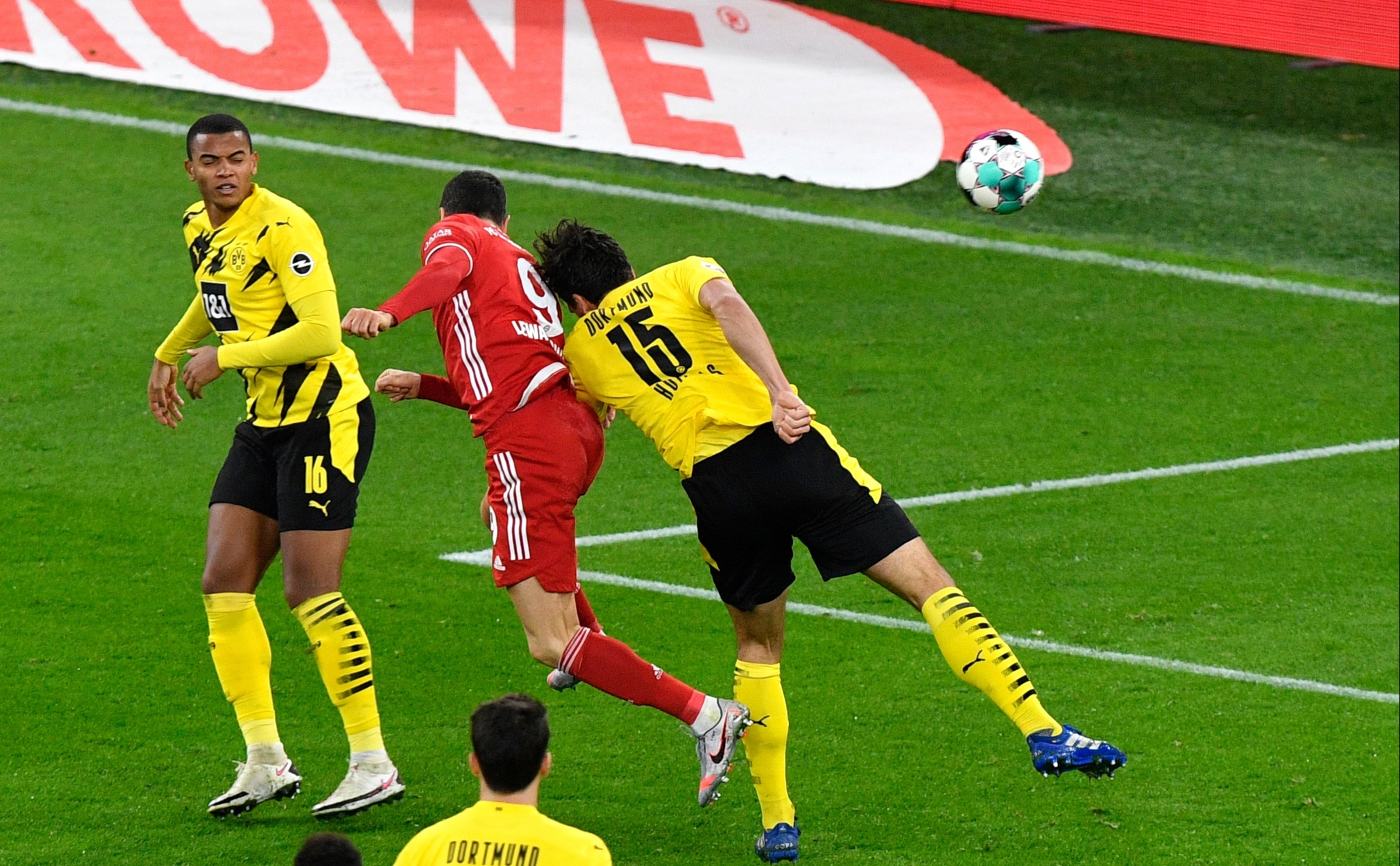 It was the hosts who struck first on 40 minutes when Marco Reus fired home from six-yards.

Jadon Sancho, hugging the touchline, laid it into the path of the onrushing Rafael Guerriero who made his way into the box.

His low cross found Reus who emphatically struck it first time into the roof of the net.

Just as Dortmund were heading into half-time with a slender advantage, David Alaba punished them with a sucker-punch in the third minute of added time.

His brilliant free-kick from the edge of the D nestled into the corner forcing Dortmund boss Lucien Favre to rip up his half-time team talk.

It gave the visitors a timely boost and they came out in the second period with an extra spring in their step.

Therefore it was no surprise to see Lewandowski brilliantly net three minutes into the second period.

Lucas Hernandez drilled in a cross and the Polish poacher used the pace of the ball to divert his header into the bottom corner. 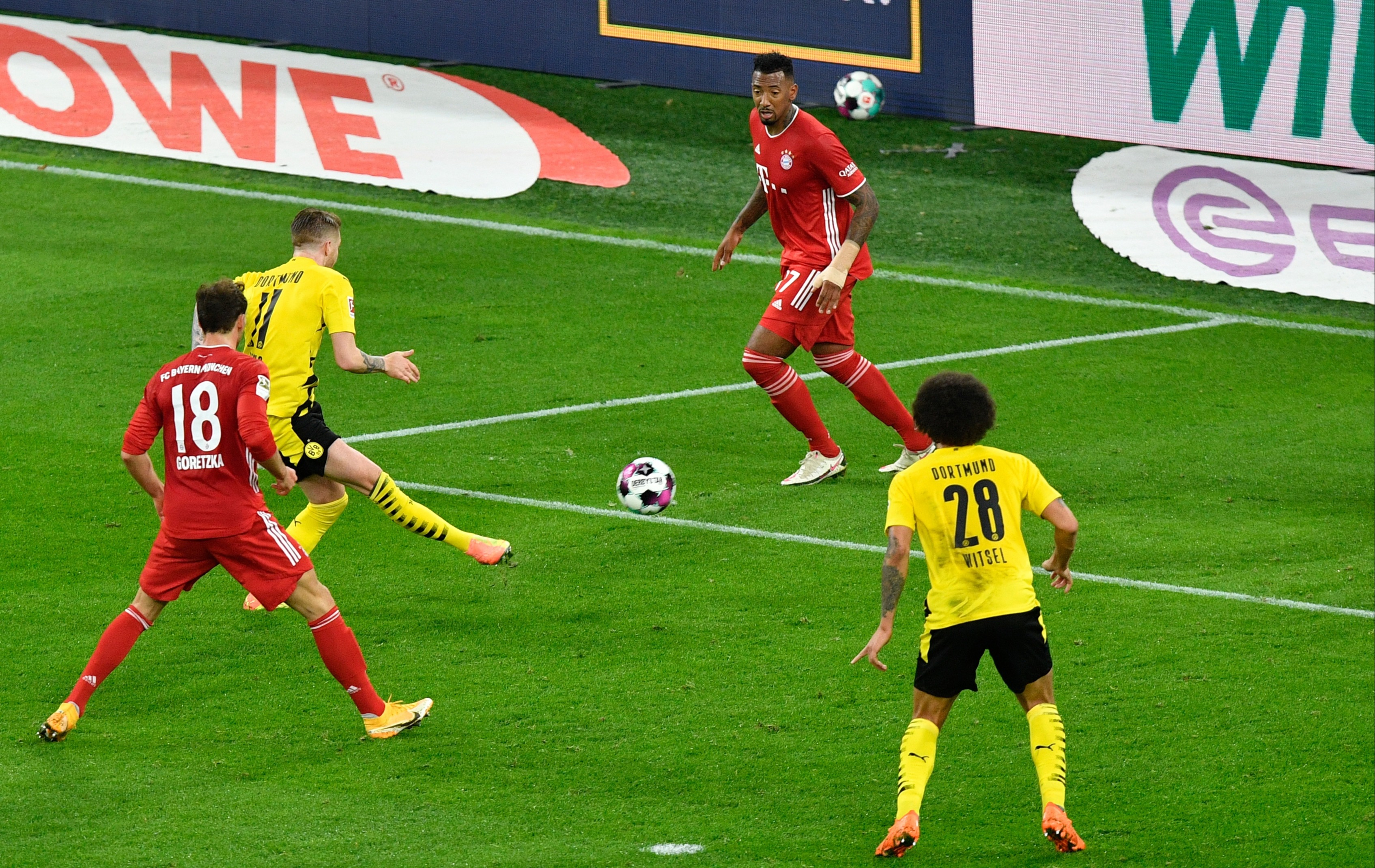 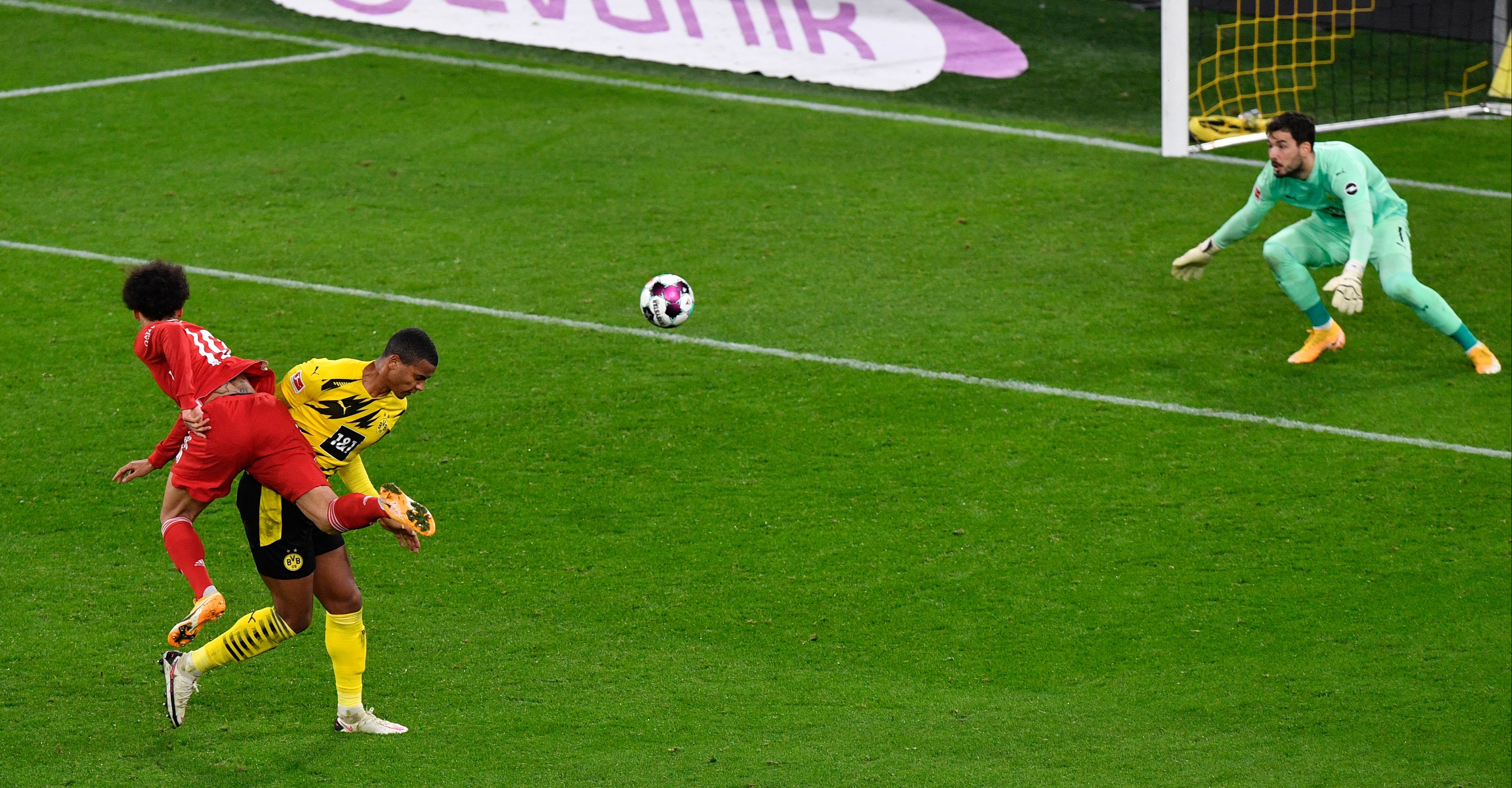 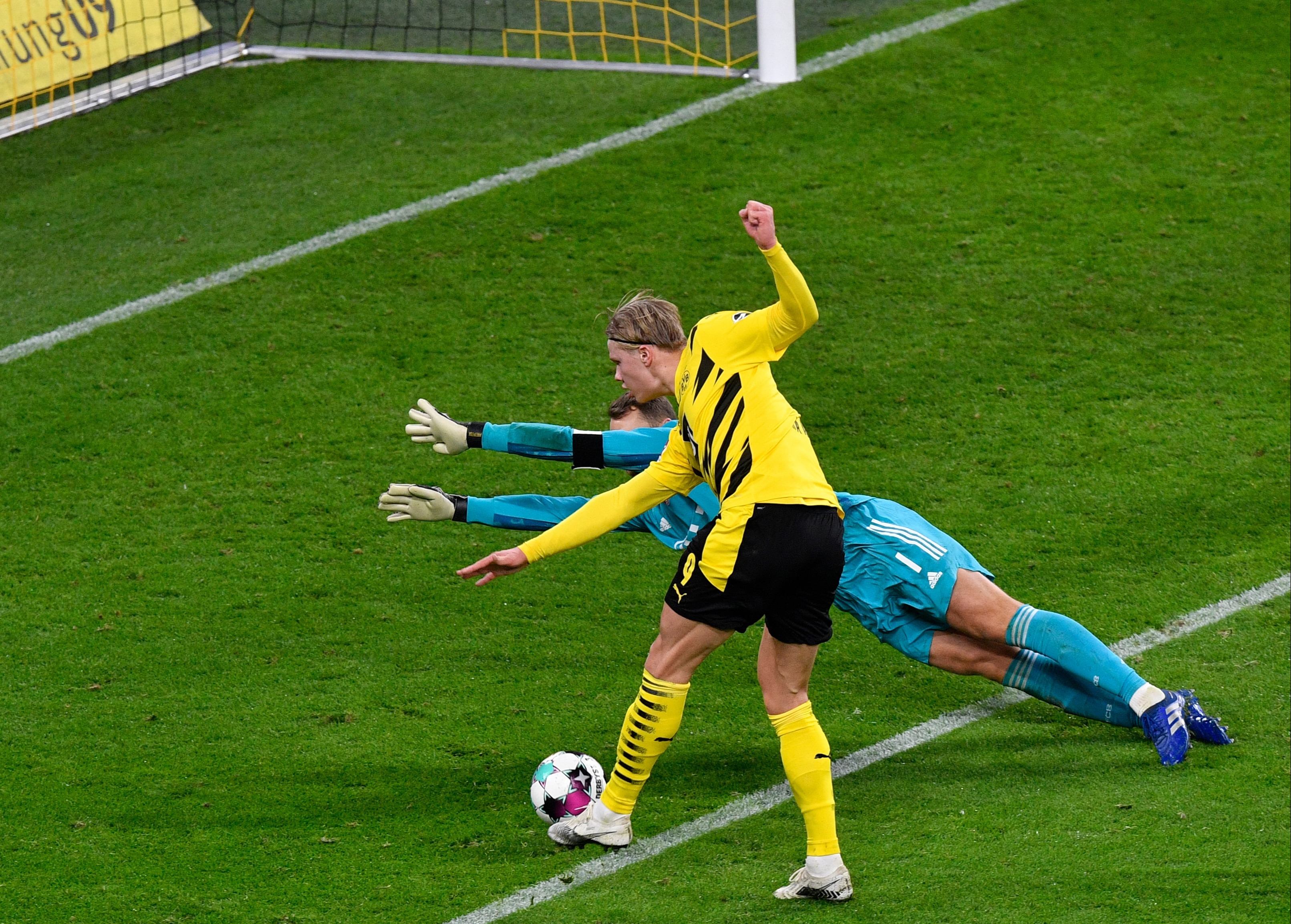 Leroy Sane then appeared to put the game beyond doubt when he finished a blistering counter-attack with ten minutes left to play.

But Erling Haaland set up a grandstand finish just two minutes later when he rounded Manuel Neuer to back his sixth of the campaign.

And there was still time for more drama when VAR denied Lewandowski for a second time for offside.

Coronavirus in sport LIVE: Premier League in CRISIS, Solano sorry for leaving quarantine, more events to be cancelled – The Sun