YOUSSOUFA MOUKOKO has been ruled out for the rest of the season through injury.

The Borussia Dortmund wonderkid, 16, hurt his foot in training while on international duty with Germany Under-21s in March. 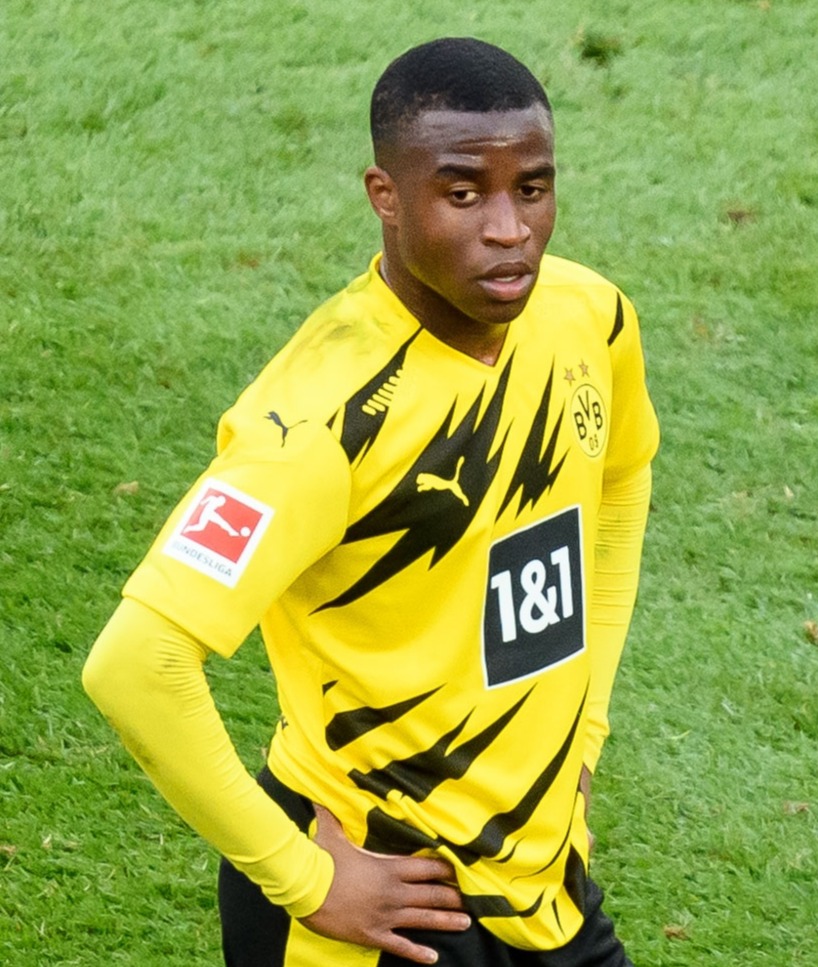 And the damage done is more significant than initially expected.

Germany U21 boss Stefan Kuntz said: "The injury is worse than initially feared.

"We have to let the healing process run its course."

Dortmund tweeted: "Youssoufa Moukoko is out for the rest of the season with a ligament injury in his foot. Get well soon boy."

Moukoko is the youngest player in Bundesliga and Champions League history – making his German top-flight debut a day after turning 16 in November as the league adjusted the rules to allow his first-team debut.

He netted his first senior goal aged 16 years and 28 days on his full debut to break the record for the youngest Bundesliga scorer.

Moukoko has drawn plenty of attention after his prolific time in the Dortmund academy, scoring 192 in just 123 appearances.

The striker started first-team training in January 2020 and scored 13 in four U19 appearances at the beginning of this season before becoming eligible for Lucien Favre's side.

Before his injury, the teenager had managed three league goals in 14 appearances.

And while he has been shining on the field, Moukoko's bank balance has enjoyed a substantial boost too.

He reportedly earns around £6,000 a week and pocketed a very tidy £9million deal with the sportswear giants Nike in 2019 – with a £1m bonus simply for signing on the dotted line.

The Cameroon-born teenager was rewarded with a custom pair of boots after making his pro bow.

But now it will be down to 'veterans' Erling Haaland, Jadon Sancho and Jude Bellingham to see off Manchester City in the Champions League.

The first leg of the quarter-final clash at the Etihad takes place on Tuesday night before the return tie next Wednesday. 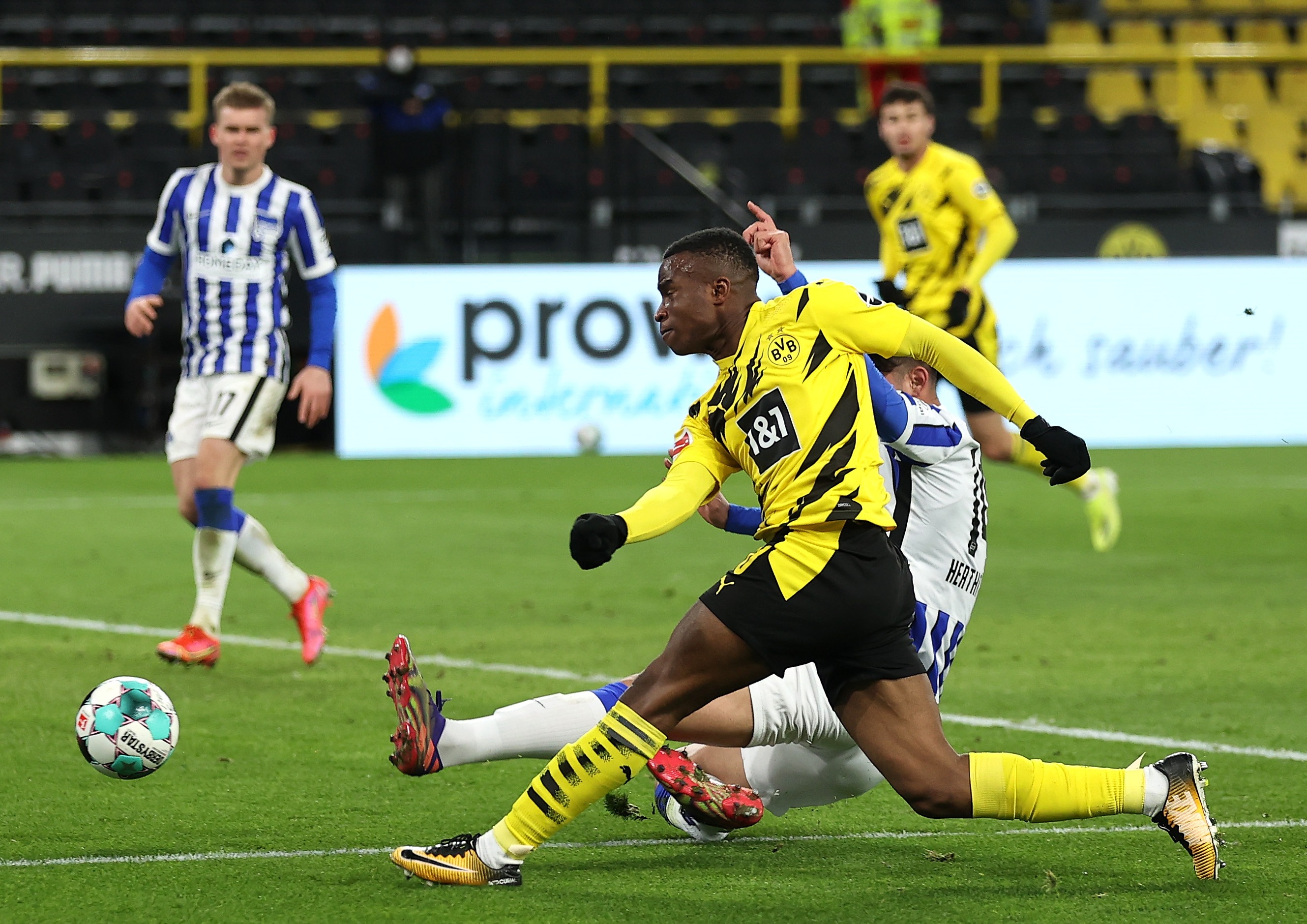