EDDIE HEARN believes himself and Tyson Fury have one thing in common – neither has ever defended a heavyweight world title.

The promoter, 42, delivered the cutting riposte after the boxer had described him as a 'southern w*****'. 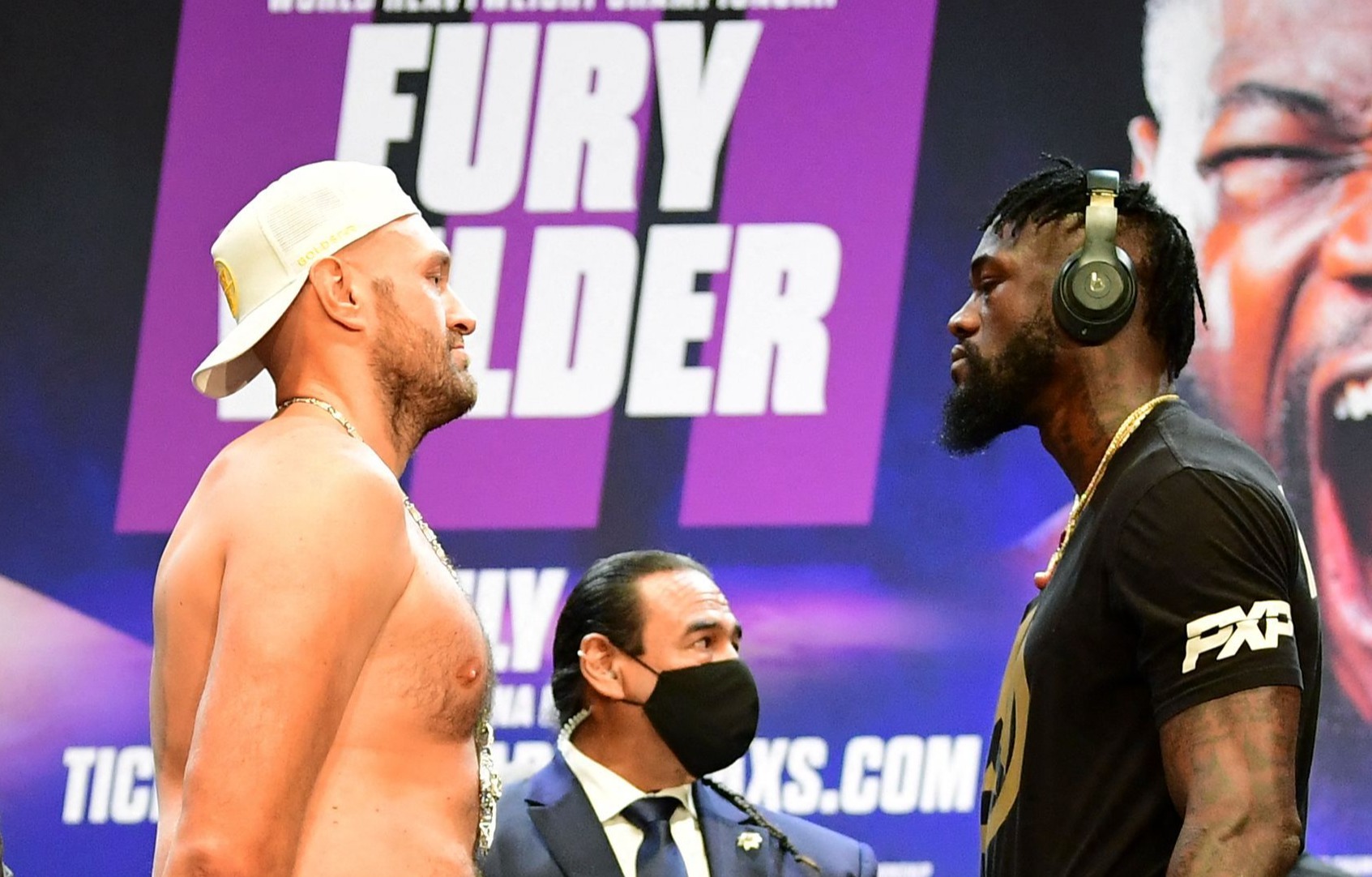 A war of words has continued to brew between the pair since Fury's unification showdown with Anthony Joshua was delayed to allow the Gypsy King, 33, a trilogy fight against Deontay Wilder.

The October clash will be the first time Fury has defended one of his world belts, something that Hearn is keen to point out.

"But he and I have one thing in common: we both have the same amount of world heavyweight title defences, which is zero.

"He should concentrate on his own career and try to build on the great work he's done, and create a legacy with championship defences. And I hope he beats Deontay Wilder."

Fury's first victory in a world title fight came against Wladimir Klitschko in 2015, before the Brit took time out due to mental health and addiction issues.

Following a draw with Wilder for the WBC belt, he finally won it again in February of last year but has not fought since.

Hearn has mocked the upcoming Las Vegas bout and claimed that the fighters are struggling to fill the 20,000-capacity T-Mobile Arena.

He noted: "Is that fight even happening?

They have sold no tickets and there is absolutely zero hype around the fight.

"We are about to announce our next America show for 16 October and that’s only six weeks away and it’s tight but it’s not as big a card as Fury vs Wilder 3 should be.

"They have sold no tickets and there is absolutely zero hype around the fight. I am sure, if it happens, that people will turn on and watch it – but no one is flying to Vegas.

"I reckon 75 per cent of the people that went to the second fight were Brits who had flown over and normal fans cannot do that now."