EDDIE JONES will kick down his hotel door tomorrow and 'break out of prison' after ten days of Covid isolation.

The England boss will have a car waiting to drive him 150 miles from London to St George's Park to meet his Six Nations squad for the first time. 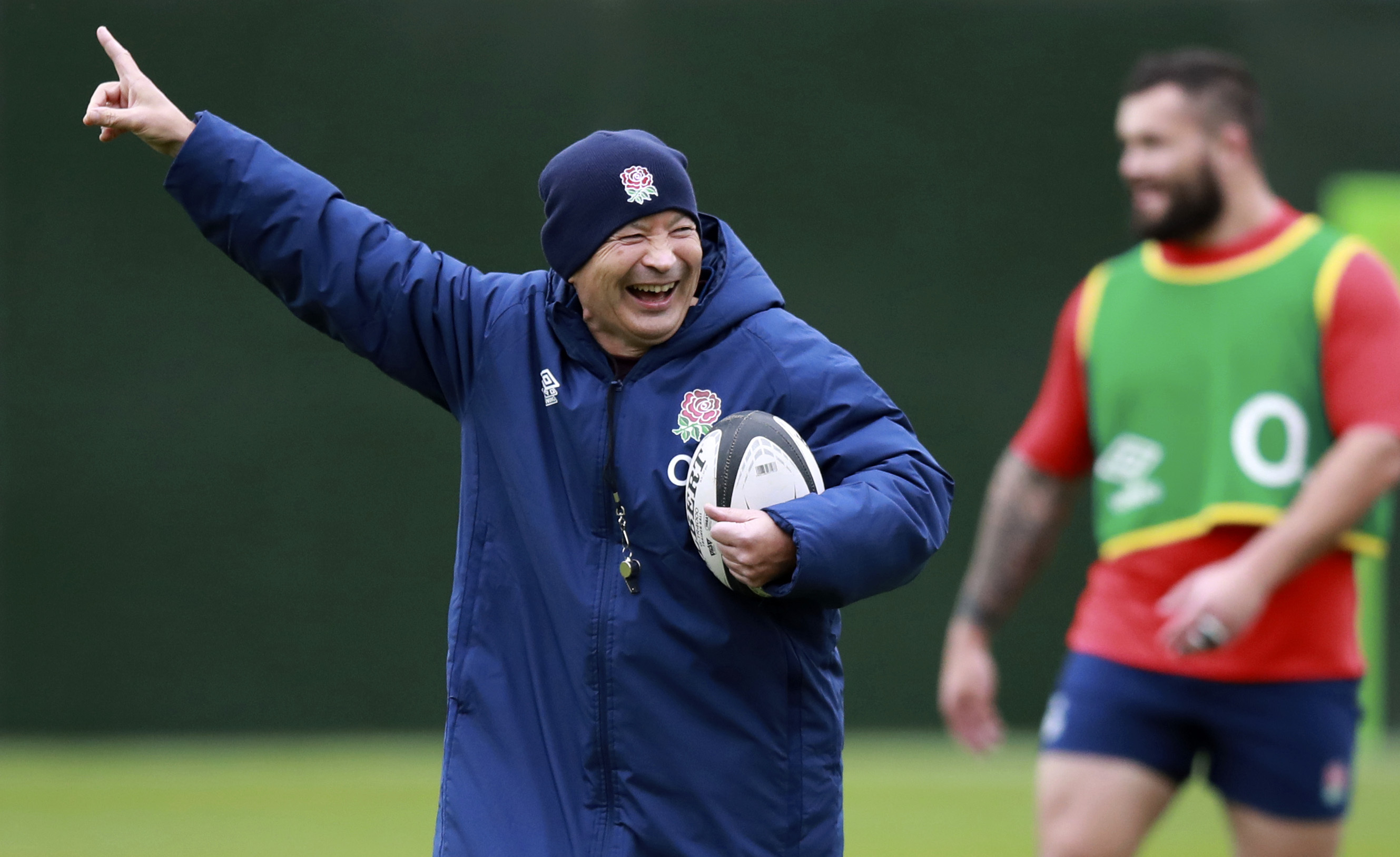 And the revved-up Aussie said ahead England's Six Nations defence: "The boys go into St George’s today and I’m in my last day of isolation, day nine and a half.

"I break prison at 1pm tomorrow and will be racing up the road to St George’s and join the squad about 4pm."

As Jones gets ready to enter the England bubble, he also spoke for the first time about prop Joe Marler's shock decision to quit it.

Marler rejected his tournament call-up to spend time with his young family, but Jones insists that it's not the end of his 72-cap Test career.

After retiring in 2018 and then making a 2019 World Cup U-turn – as well as pulling out of the 2016 tour to Australia, Jones said: "Joe has been an outstanding player during my time with England.

"And I'm sure he was outstanding before that. He is tough, abrasive, a good defender, a great guy off the field – a bit nutty, but we like that, it's good to have characters like that in the squad.

"This is a situation where he has made the decision that we 100 per cent support and when he decides to make himself available again we will have a look at selection again.

"Joe has been a wonderful contributor to the team over the last four years.

"He's a great man on the field. He's tough, uncompromising player. Off the field he's a character and we fully support his decision.

"There will be some time in the future when he's ready to come back and will get selected.

"We'll take that when it comes. But we want to continually evolve and adapt as a team.

"We've got a number of guys who have dropped out, wonderful players out – Marler, Joe Launchbury and Sam Underhill, but that just creates opportunities for other players to come in and add to the team.

"Some of the younger guys who have been in lesser leadership roles will have to step up to the mark. It's a great chance for us to keep moving forward as a team.

"As weird as it seems for a head coach to say, it excites me.

"We've got someone like Ellis Genge now and he's not the elder statesmen in the squad in terms of front rowers.

"Four years ago he was a young kid on the block, so it shows how the team has evolved. This is a great chance for us to evolve and adapt so we're excited." 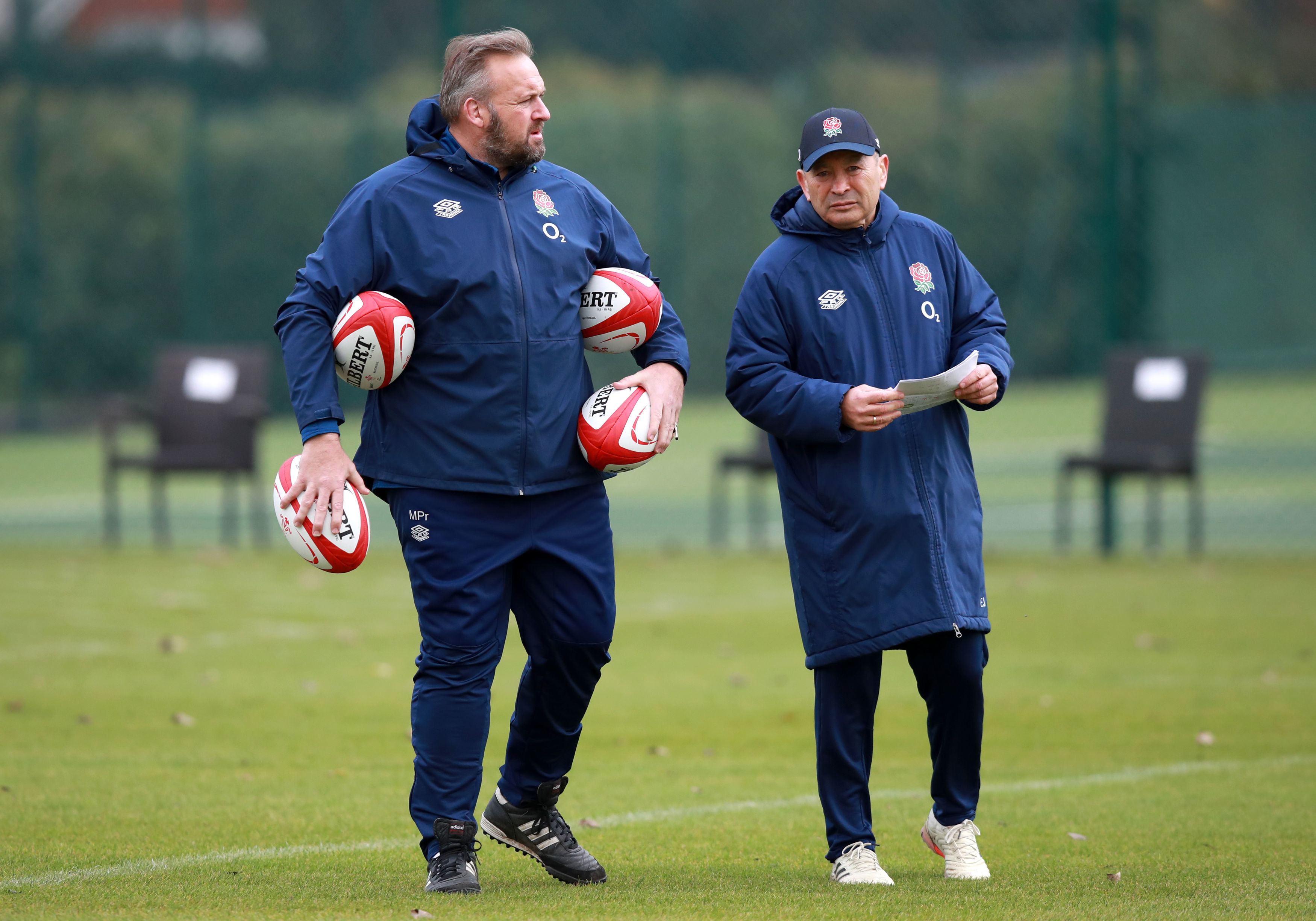 England start against Scotland at Twickenham on Saturday week as they look to keep hold of the Calcutta Cup and start another Grand Slam hunt.

After winning in 2020 and hunting his fourth Championship trophy in six years, Jones added: "You never defend a title, you have to go and win it again so that's the first thing.

"We're all on the same starting line. No one gets a head start. We're looking forward to it, it's a great tournament.

"Even more so in these times, we've got the opportunity to do something special for the country in a time that is so difficult.

"We get the squad together today and do bits and pieces by Zoom, but we'll make sure we do everything we can to make sure we're the best prepared side so we can put a smile on people's faces.

"They are called championships because you want to be the champions – so that's our number-one aim.

"It's like when you play a Test match in cricket, the end result is to win the game not to draw. So we want to win the championship.

"But we want to adapt, too. We want to make sure that we are playing at our best every game, and we want to meet the game conditions and play the best rugby we can.

"We are always looking to play good rugby. Twelve months ago, we never thought we'd be doing this by Zoom, and we have to evolve as people and adapt – it's a new world now.

"And we want to be that team."