EDEN HAZARD is aware that Vinicius Jr is ahead of him in the pecking order at Real Madrid, reports suggest.

Hazard has failed to live up to expectations ever since his staggering £90million move to Real from Chelsea in 2019. 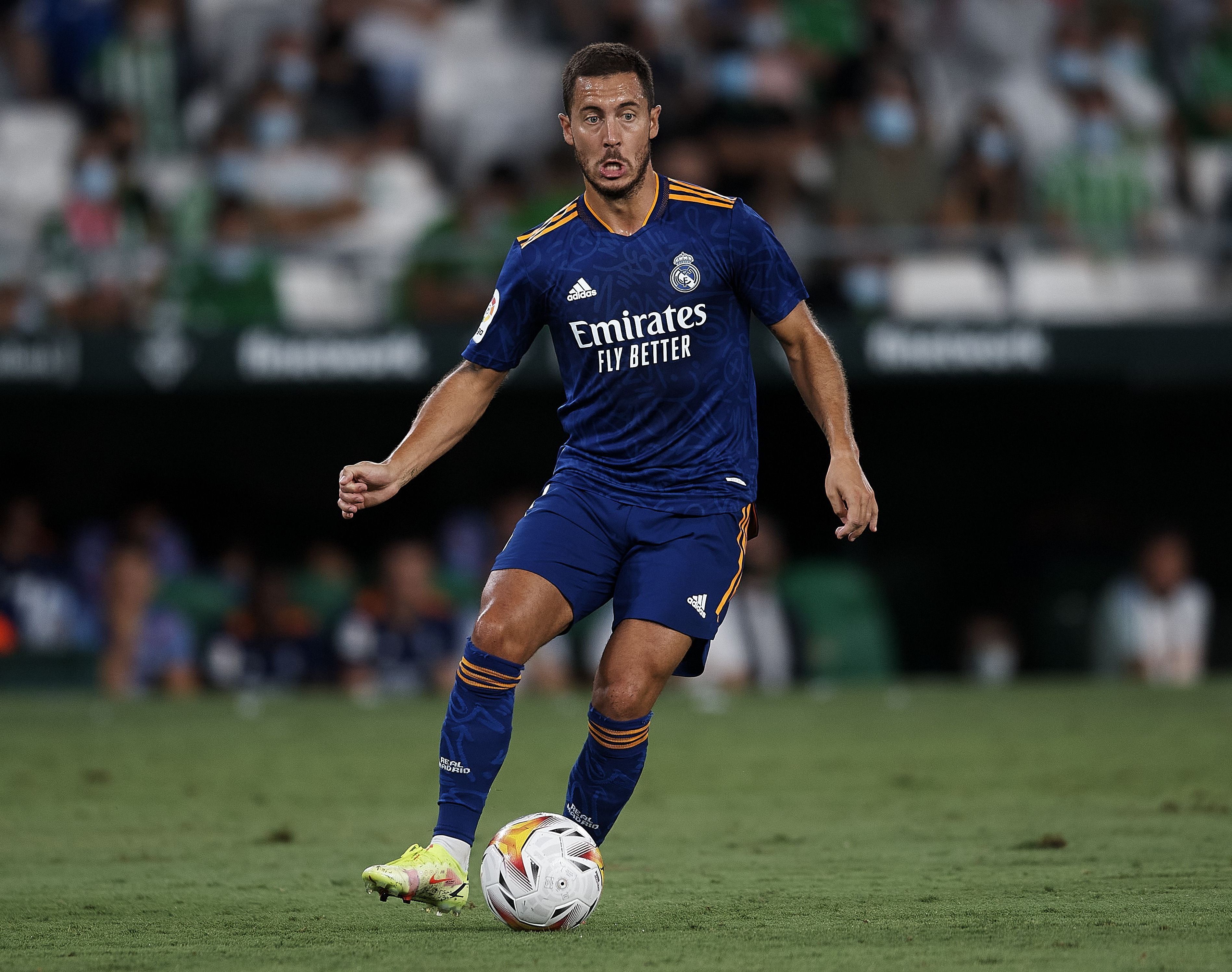 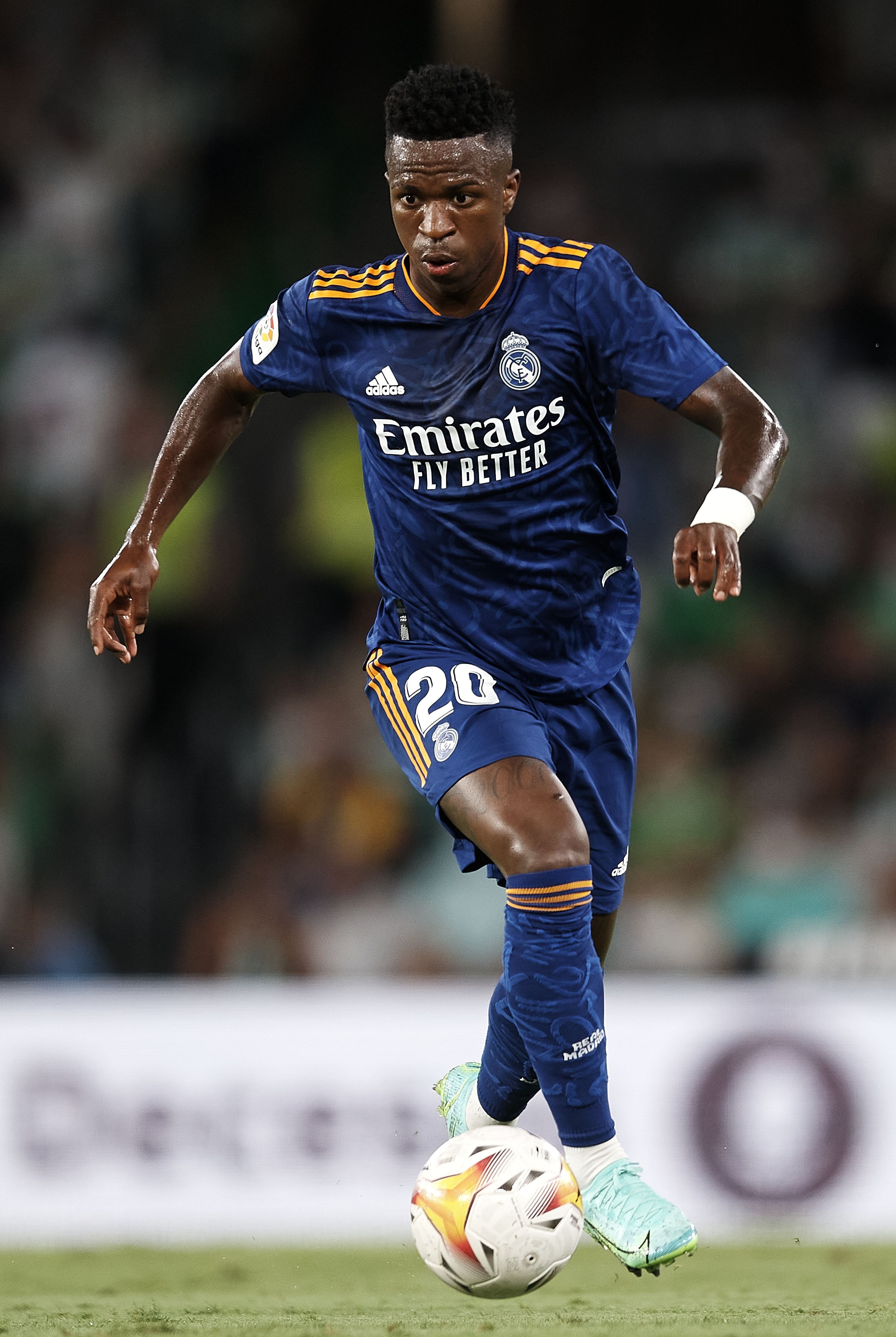 A string of injuries have limited the winger to a mere five goals and nine assists in 46 appearances across all competitions.

According to Marca, the Belgium international is seeing a spot in Carlo Ancelotti's starting line-up slipping through his fingers.

That is because the 30-year-old is being outshined by Vinicius, who has enjoyed a stunning start to his season.

The 21-year-old winger has already registered three goals in as many games and has earned Ancelotti's trust.

Hazard is aware of this and understands his future at the Santiago Bernabeu has become quite uncertain.

This comes after Real spent the summer transfer window cutting down on spending following the coronavirus pandemic's financial impact.

Los Blancos are also determined to sign Paris Saint-Germain superstar Kylian Mbappe either in January or next summer.

Mbappe's contract with PSG runs out in June and the star striker seems to be on his way to the Spanish capital.

But the France international will cost a hefty fee, even as a free agent, and more room may have to be made in Real's books.

That makes Hazard's future in Madrid even more precarious and so a move elsewhere could be on the cards.

Mo Salah refuses to celebrate Liverpool goal against Napoli.. as fans speculate why