It is the 47-year-old’s first role as a head coach since leaving Barnet in 2014. 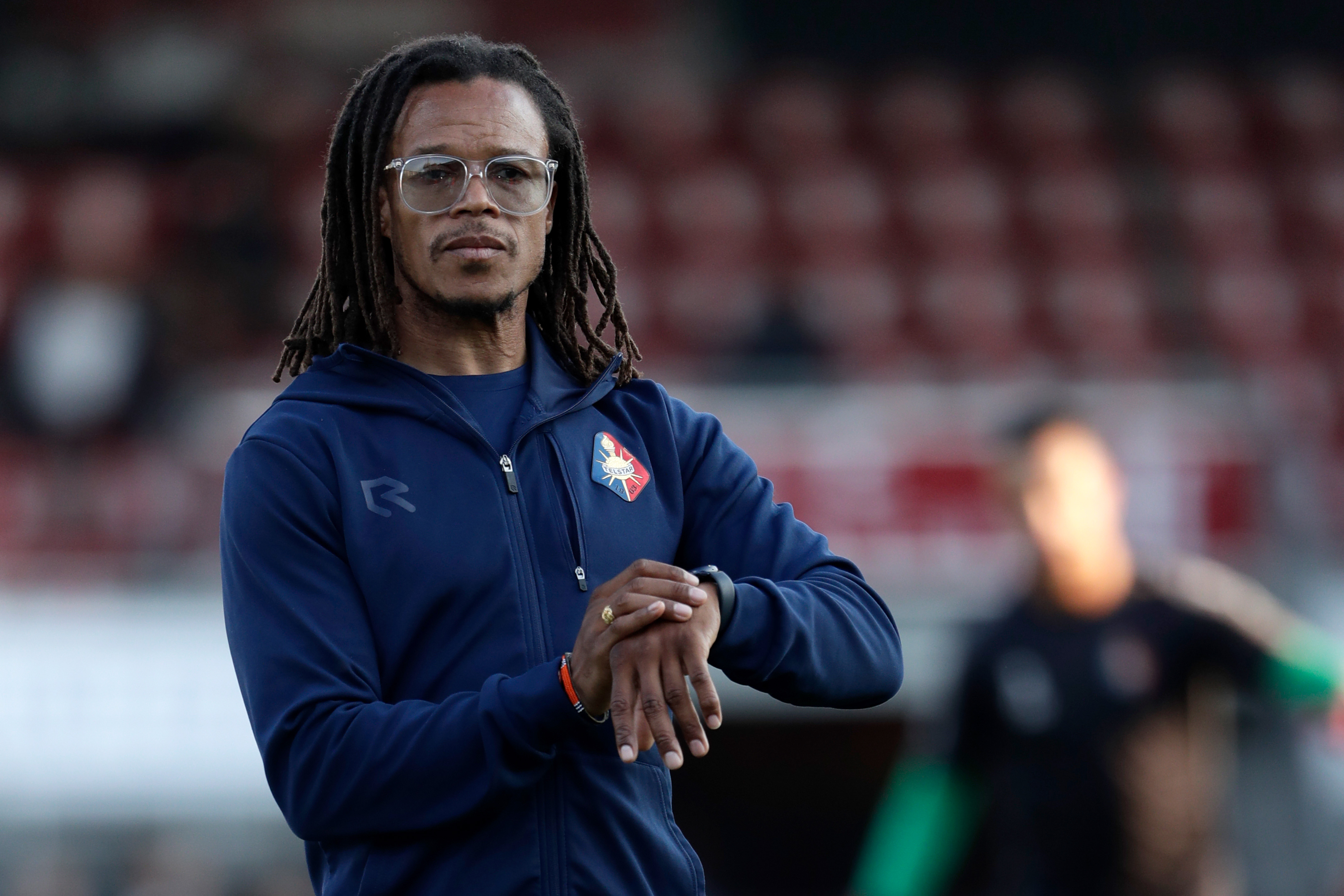 Davids, regarded as one of the best midfielders in history, takes over from Jose Carlos Araujo.

And his task will be to guide Olhanense out of the Portuguese third division and up to the Primeira Liga.

It may not be an easy job though, with Olhanense fourth in Group H of the Campeonato de Portugal and already ten points off fallen giants Vitoria after just seven games.

Davids had a brief spell as assistant coach of Dutch side Telstar earlier this year.

And in 2018 he was linked with the assistant position of the Netherlands’ U20s side.

Davids' only prior experience in the dugout came as a player-manager at Barnet between 2012 and 2014.

He is better known for an extraordinary playing career that saw him turn out of some of Europe’s top clubs.

He won three Eredivisie titles in the Dutch capital, and was also part of the famous side that defeated Fabio Capello’s iconic AC Milan in the 1995 Champions League final.

Ironically, Milan was to be Davids’ next club, but he spent just 18 months there before joining rivals Juventus in December 1997.

During his six years in Turin, Davids played 243 times and landed three Serie A titles before spending six months on loan at Barcelona in 2004.

Davids then turned out 23 times during one sole season at Inter Milan before spending 18 months in the Premier League with Tottenham, where he played in 44 matches.

Davids returned to Ajax in 2007 to clock up another 34 appearances before leaving in May 2008.

It wasn’t until August 2010 when he got his next break with Crystal Palace in the Championship, featuring seven times on a pay-as-you-play contract.

In 2012, Davids then made his League Two bow with Barnet as player-manager, turning out in 29 games before making a further nine appearances during his final season in the National League.

Davids also featured 74 times for the Netherlands, making his debut in 1994 and playing his final game in 2005.