Elise Christie will come out of retirement and try to win a medal at the 2026 Olympics without financial backing.

The three-time short track speed skating world champion announced her retirement in December having fallen short in her bid to qualify for Beijing.

Now Christie, who has been delivering takeaway pizzas to pay the bills, will sell her UK home and relocate to train abroad to pursue a place at the Games in Milan-Cortina.

Asked whether she had made peace with the Olympics, Christie said: “No. I thought I had. Watching the 500 metres event the other day, I’ve made a vow I’m going to do everything I can to try to get back out at the next one.

“It’s not going to be easy and it’s not something I can say I’ll definitely be able to do because I don’t have the financial backing to do it at the minute.” 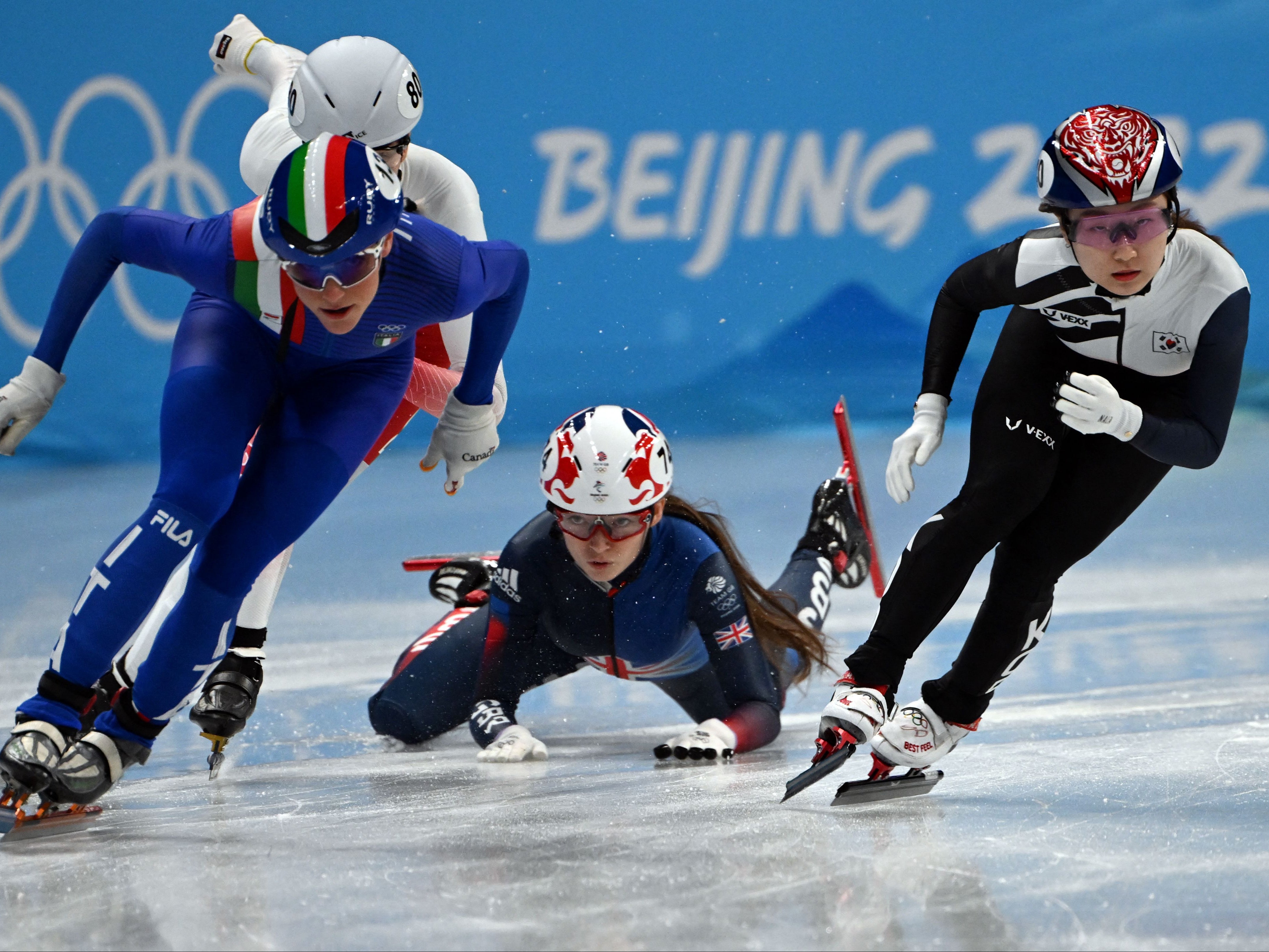 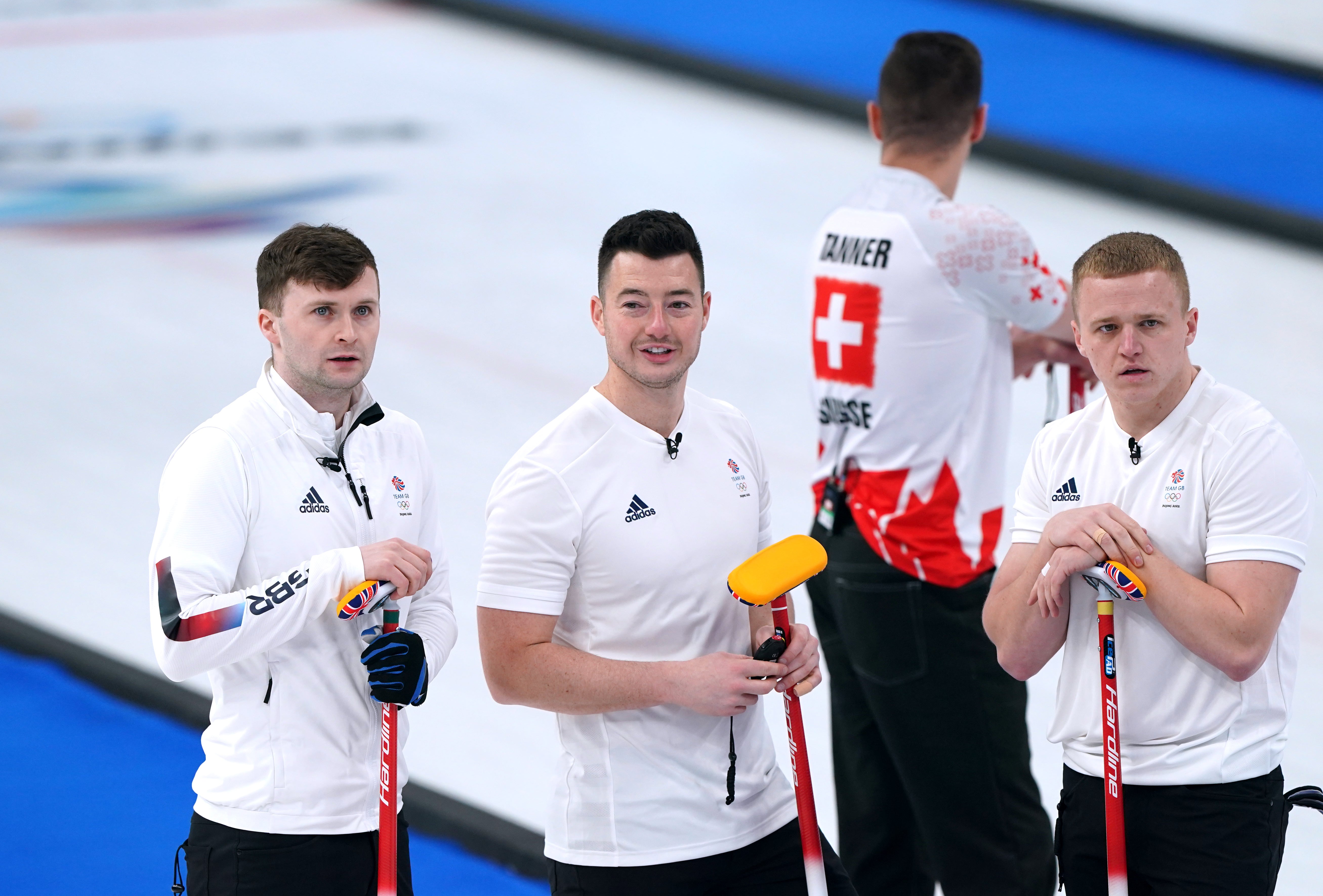 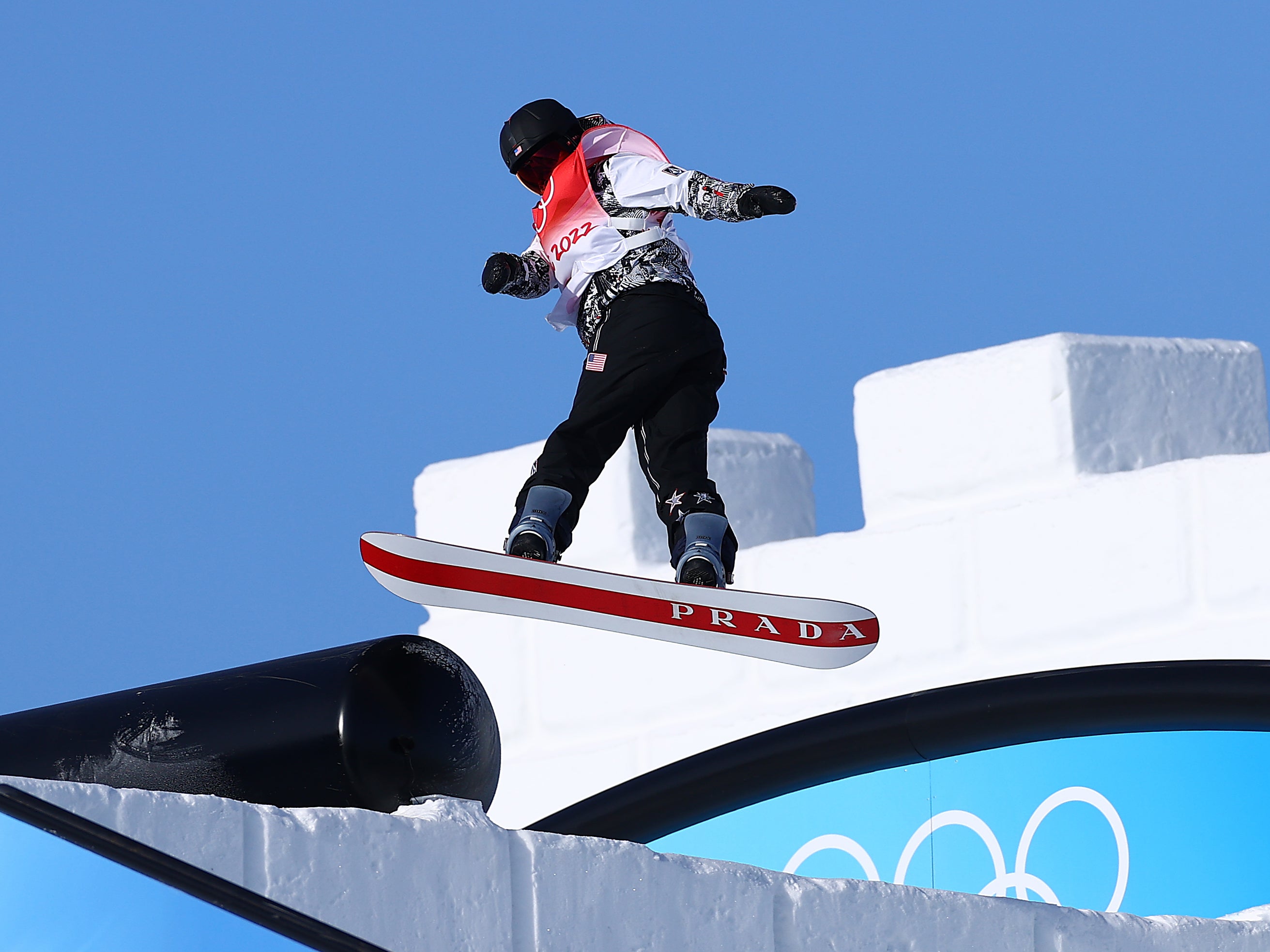 Christie believes Kazakhstan and the USA could be the best places from which to launch her fourth Olympic campaign.

Italian short track icon Arianna Fontana, one of the early favourites to light the cauldron at Milan-Cortina, took her Olympic medal tally to 11 at the age of 31 in Beijing.

Christie’s bid to qualify for these Games was hampered by an ankle injury which saw her fail to reach the semi-finals at any World Cup qualifying race.

Watching Fontana and other rivals perform at the Winter Olympics has clearly reignited the flame of ambition in Christie, who intends to focus on the 500m and 1,000m.

“I wanted to get that Olympic medal but it wasn’t meant to be this time,” she said. “I knew I wasn’t going to be at a good enough standard.

“I feel like I could still medal in four years. I need to figure out how. I have needed this break. Watching these Games has sparked something inside of me. 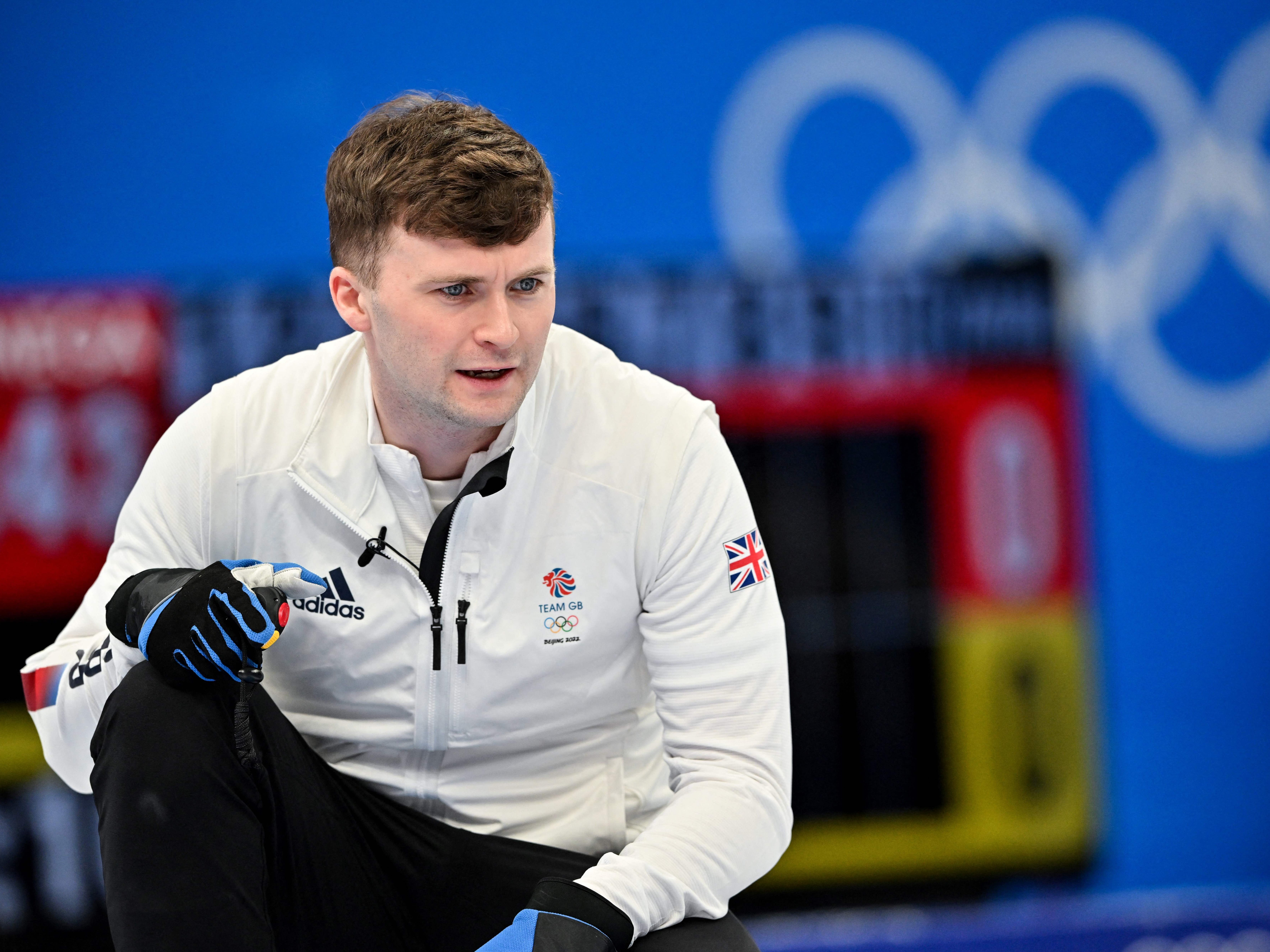 “People on Twitter have said it is boring without me, which is really sweet. I will still skate for Britain but train somewhere else and focus only on the sprint distances. It won’t be easy. I don’t have the back for it right now.”