EMILE SMITH ROWE appears to have leaked his own Arsenal squad number for 2021-22 – with the in-demand midfielder given the No10 shirt.

The Gunners superstar-in-the-making, 20, wore the No32 jersey last season as he started 2020-21 as a fringe player. 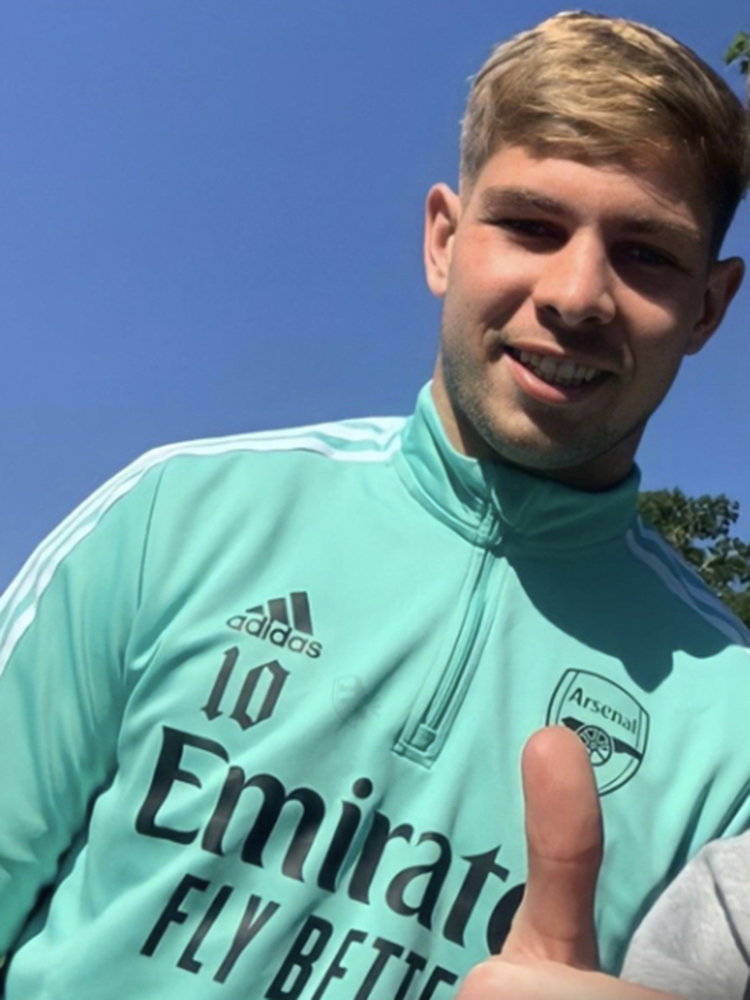 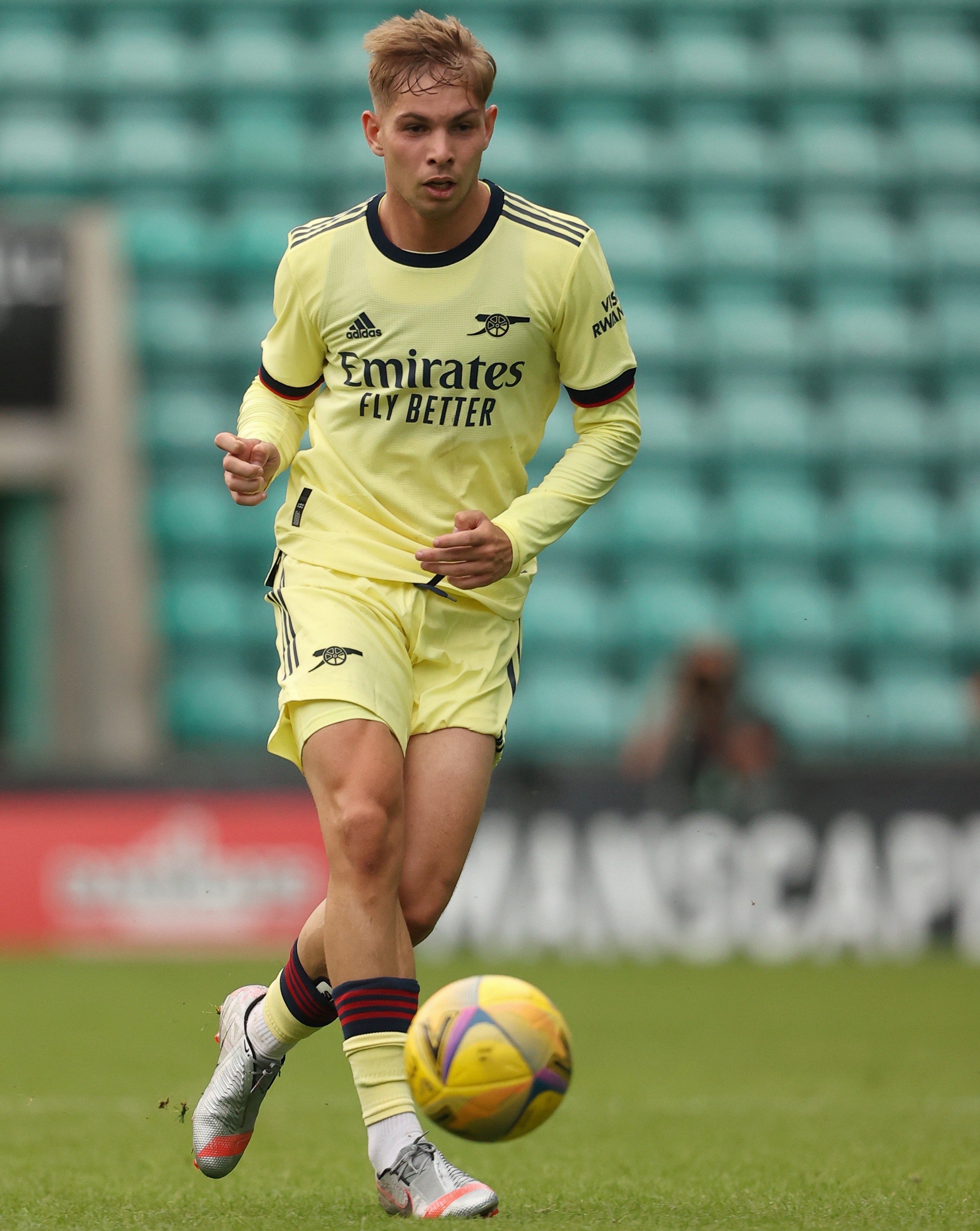 But after bursting into the first-team, Smith Rowe is now seen as an invaluable member of the squad.

Arsenal are believed to have rejected bids worth £25million and £30m from Aston Villa for the talented star already this summer.

Smith Rowe is now expected to sign a new five-year contract with just two years to run on his current deal.

And as a token of his importance to the club, Smith Rowe seems to have been handed the No10 jersey most-recently worn at the Emirates by Mesut Ozil.

Last year, then-18-year-old Bukayo Saka was given the No7 jersey with club chiefs keen to remind him of his importance to the squad despite his age.

Now it's Smith Rowe's turn, with the youngster likely to play a vital role as the Gunners look to build on a dreadful 2020-21, in which they finished eighth in the Premier League to miss out on a spot in Europe.

Earlier this week, Smith Rowe sparked a meltdown on social media after covering up his squad number during training.

Fans were quick to suggest he'll likely be awarded the No8, No10 or No11 jersey.

But a leaked picture has quickly circulated on social media which shows a beaming Smith Rowe wearing a mint-green training kit with the number '10' on it.

As well as Ozil, notable Gunners legends to have worn the iconic No10 jersey include Dennis Bergkamp, Paul Merson, Robin van Persie and Jack Wilshere.

Smith Rowe is currently under contract until the end of the 2022-23 season.

Last term, the attacking midfielder scored four goals in 33 games – and showed his undoubted ability with a stunning volley during the pre-season defeat at the hands of Hibernian.