TEEN tennis superstar Emma Raducanu basked in her newfound fame on a whirlwind sightseeing tour of New York before she flies home to a hero’s welcome.

The beaming Brit 18-year-old US Open winner shared a picture showing a giant Nike billboard — of herself. 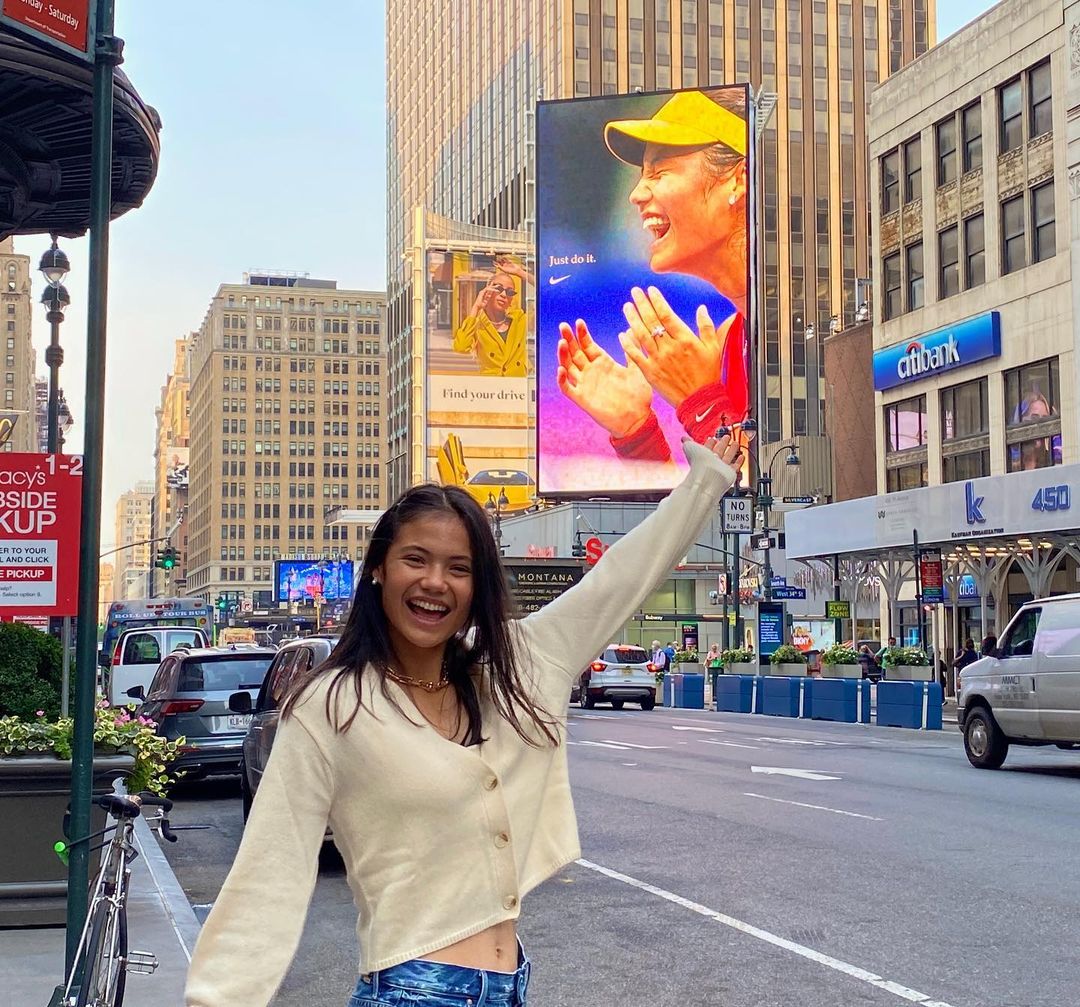 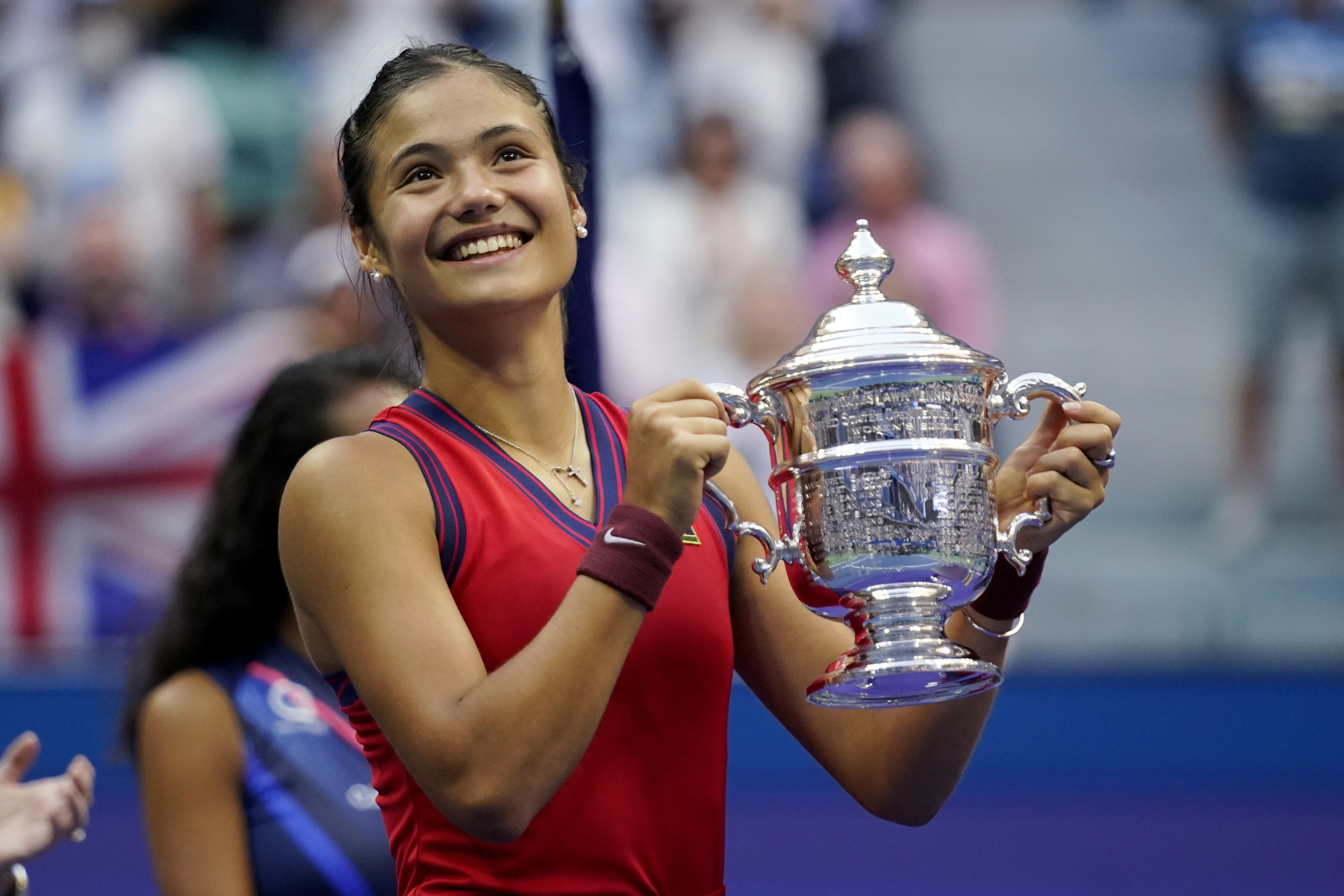 Emma had spent most of the last month focused on tennis — including her astonishing win over Leylah Fernandez on Saturday.

She said: “In three weeks I haven’t seen one sight. I’ve just been hiding in my room with Uber Eats. But I want to check Wall Street out, the Twin Towers memorial.”

After winning £1.8million in prize money, she said she wanted to buy a new pair of AirPod earphones after losing hers — though she has since found them.

Asked on Good Morning America whether she had bought them, Emma said: “No, not yet, I think I’ll do it before I leave New York for sure though.

“It’s funny, because actually the day before my semi-finals they found it, 2½ weeks later.

"It was like a great omen and I knew it was going to be a great day when I found those in the changing room.”

Emma will soon be returning to her Romanian-born dad Ian and Chinese mum Renee, who had to stay at home in Bromley, South East London.

And she joked she will not let her US Open trophy out of her sight on the flight back.

She said: “That’s coming with me right by my side. I can’t believe I get to take it home.”

Balloons and banners have been left outside her home in the cul-de-sac where she grew up.

Council chiefs hope to hold talks with her management to discuss any possible celebrations.

Bromley Council leader Colin Smith said yesterday: “We are delighted that Emma Raducanu was able to hone her tennis skills in our wonderful borough.”

Kevin Spink, whose daughter Indianna used to play tennis with Emma, said: “We were absolutely thrilled for her. We still speak to her parents which is nice.

“They’ve gone on different paths, Indianna is in Arkansas. She is still a good friend of Emma. She just did so well.”

Romanian tennis coach Sever Drone, who organised a 2014 tournament Emma played in, said: “I could tell she was going to be a great player. 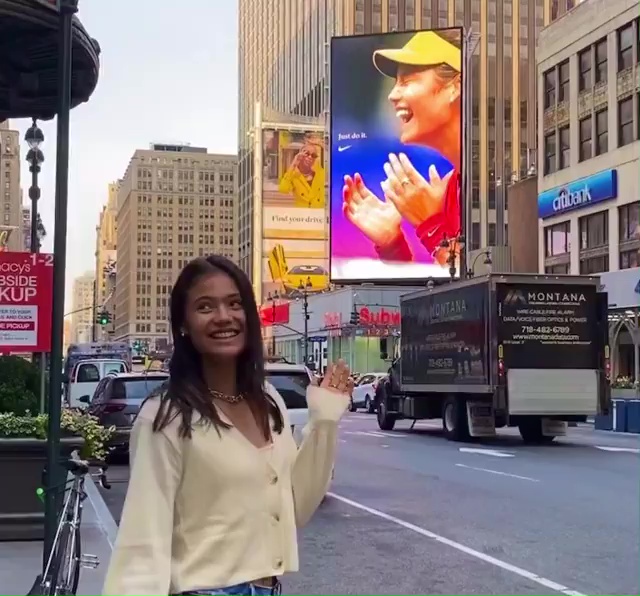 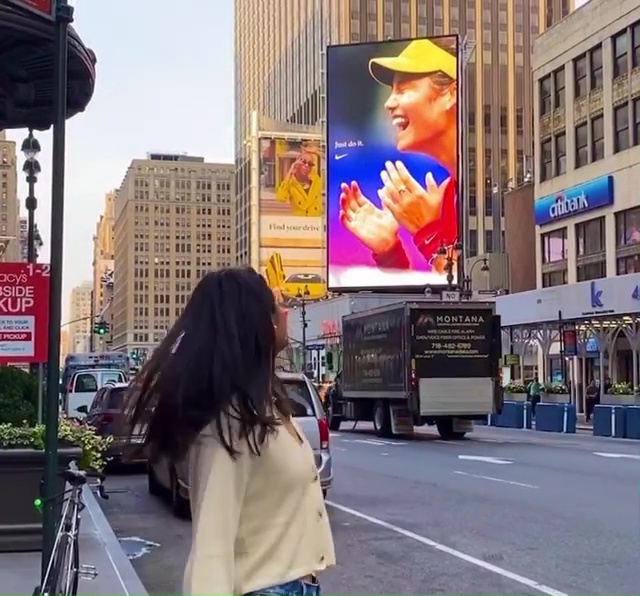 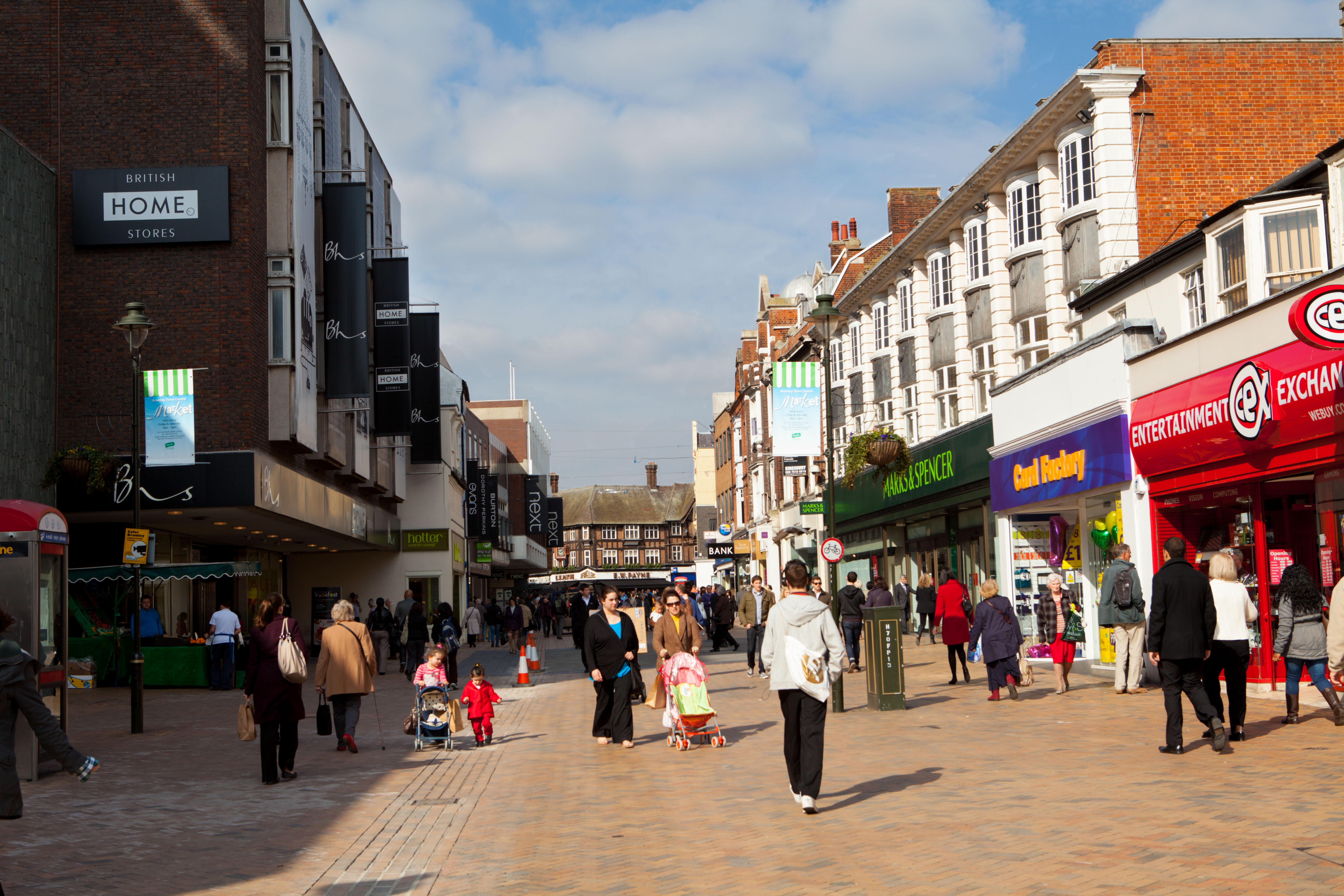