NEWLY-CROWNED US Open champion Emma Raducanu has become the first British woman to win a Grand Slam in 44 years at the age of just 18.

It was only three years ago that the youngster was beginning to turn a few heads with her tennis ability. 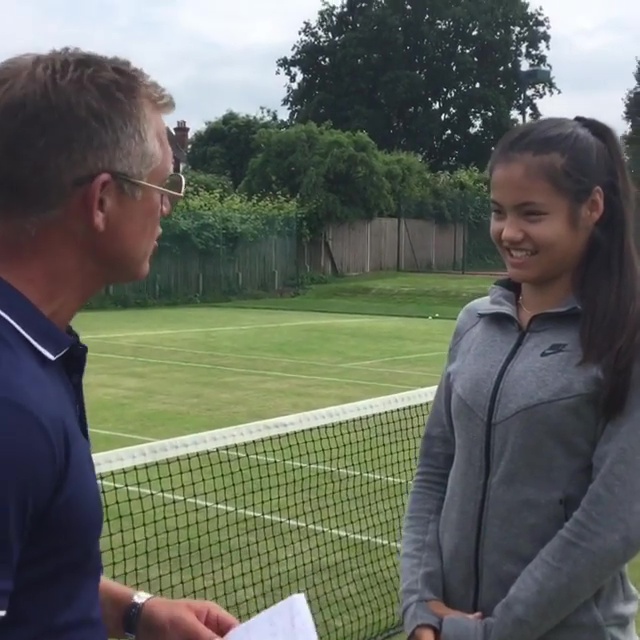 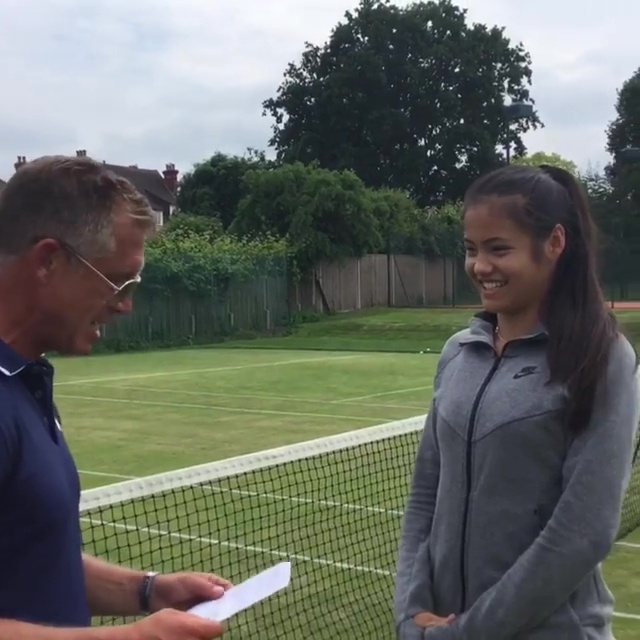 And an amazing video has emerged from 2018 when she was conducting one of her very first interviews at the age of 15.

Raducanu, who grew up in Bromley, was at Sunridge Park in London when she was asked a few questions.

When asked who her inspiration is, she added: "I'd say Li Na because of her ball strike, intensity and also her mentality is quite ruthless."

And then when asked what advice she would give to youngsters, she said: "I would say to persevere even when faced with a lot of adversity because myself I was faced with quite a lot of challengers when I was growing up but I'm still developing and I'm developing quite well."

Raducanu was then told to explain her proudest achievement to date.

To which she said: "I would say winning a $15,000 tournament in Israel because the conditions were really tough – it was 40 plus degrees celsius and also the competitors out there were pretty difficult to play."

Raducanu's meteoric rise reached a crescendo in New York on Saturday as she stormed to her first Grand Slam title on her US Open debut.

Raducanu entered the US Open as a qualifier but left as champion after a whirlwind three weeks.

And she insists it is only the beginning.

She said: "Anything that comes my way, I'm ready to deal with it.

"I've got great people around me to take me through these moments.

"They got me here and I'm very excited to celebrate with them and go home and see everyone."

ST Athlete of the Year: Bowler Muhammad Jaris Goh is the glue and the fire too

For the Browns, Trying Everything May Finally Lead to Something

These five Yankees need to step up and help save season