EMMA RADUCANU joked her original US Open goal was to win enough money to replace her lost AIRPODS.

And the British teenager, 18, will definitely be able to afford the £109 gadget after taking home £1.8MILLION for winning the tournament. 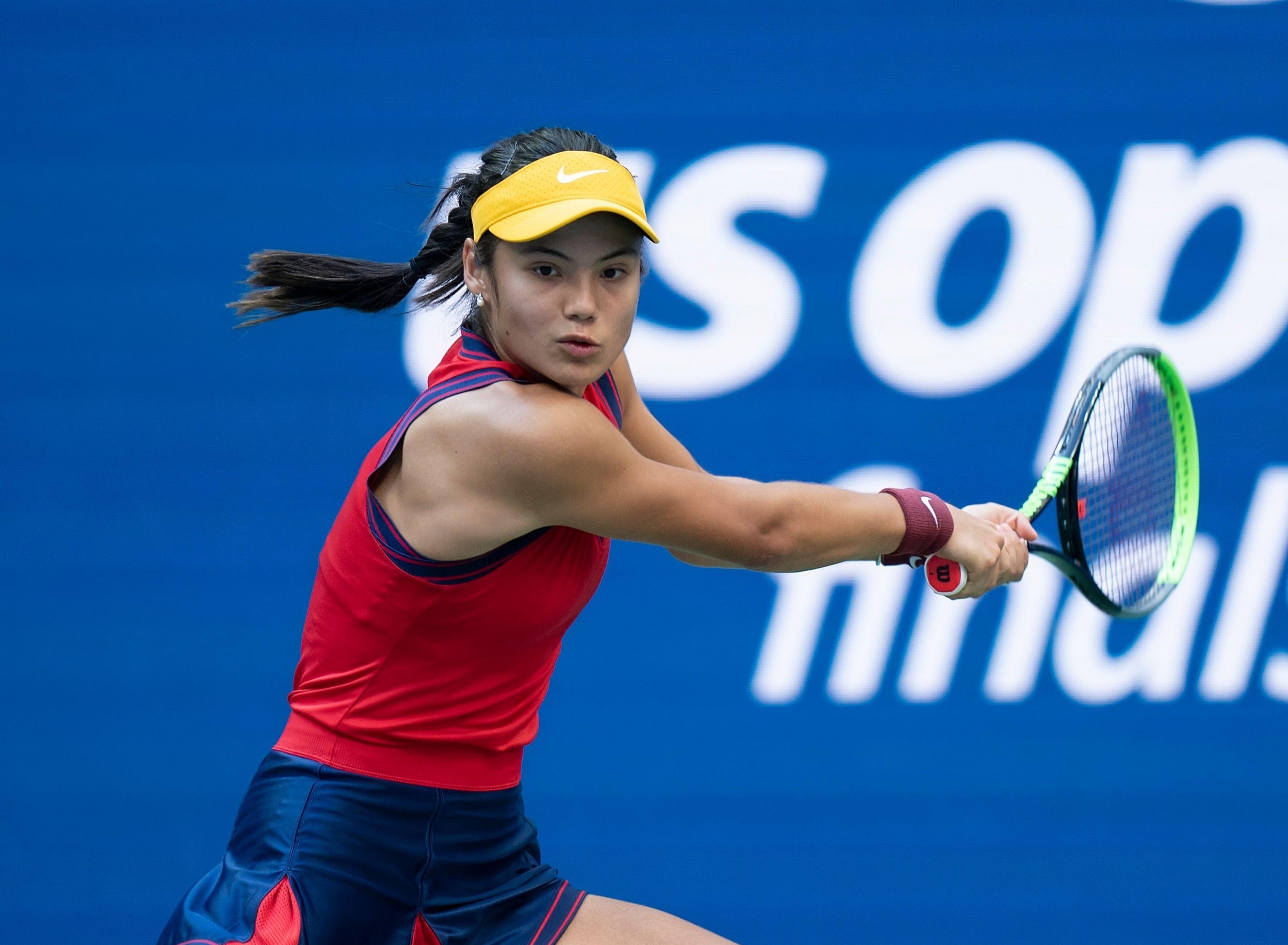 As quoted by the Daily Mail, Raducanu said: "There's a running joke in my team because before my first-round qualifying match I lost my Airpods.

"I was basically running around the changing rooms three minutes before my call to go on trying to find it.

"But I lost it and I was thinking to myself, 'You know what, if you win this match you can by yourself a pair of Airpods.'

"And that's become the running joke!"

Raducanu secured her maiden US Open title and TENTH win of the tournament with a 6-4, 6-3 victory against Leylah Fernandez.

She is the first qualifier – male of female – to win a Grand Slam Singles title and the tenth youngest major winner in the history of the game.

And she can now use her prize money to buy herself 16,513 pairs of Airpods, although SunSport understands she is NOT planning on doing that.

The US Open cash is Raducanu's second big pay day after taking home £181,000 for reaching the second week of Wimbledon.

Some are expecting the youngster to earn at least £150MILLION during her blossoming career thanks to prize money and various endorsements.

Talent agent Jonathan Shalit has revealed: "I already have her down to become the first £150million British female sports star.

"And she could be the biggest female sports star in the world."