The Kent teenager is the first qualifier – male or female – to make the final of any grand slam tournament following a sensational 6-1 6-4 victory.

Tearing up the record books, Raducanu is also now the first British woman to earn a place in a major final since Virginia Wade won Wimbledon in 1977.

She is one match away – against fellow teen Leylah Fernandez – from becoming the first British female winner at Flushing Meadows since Wade in 1968. 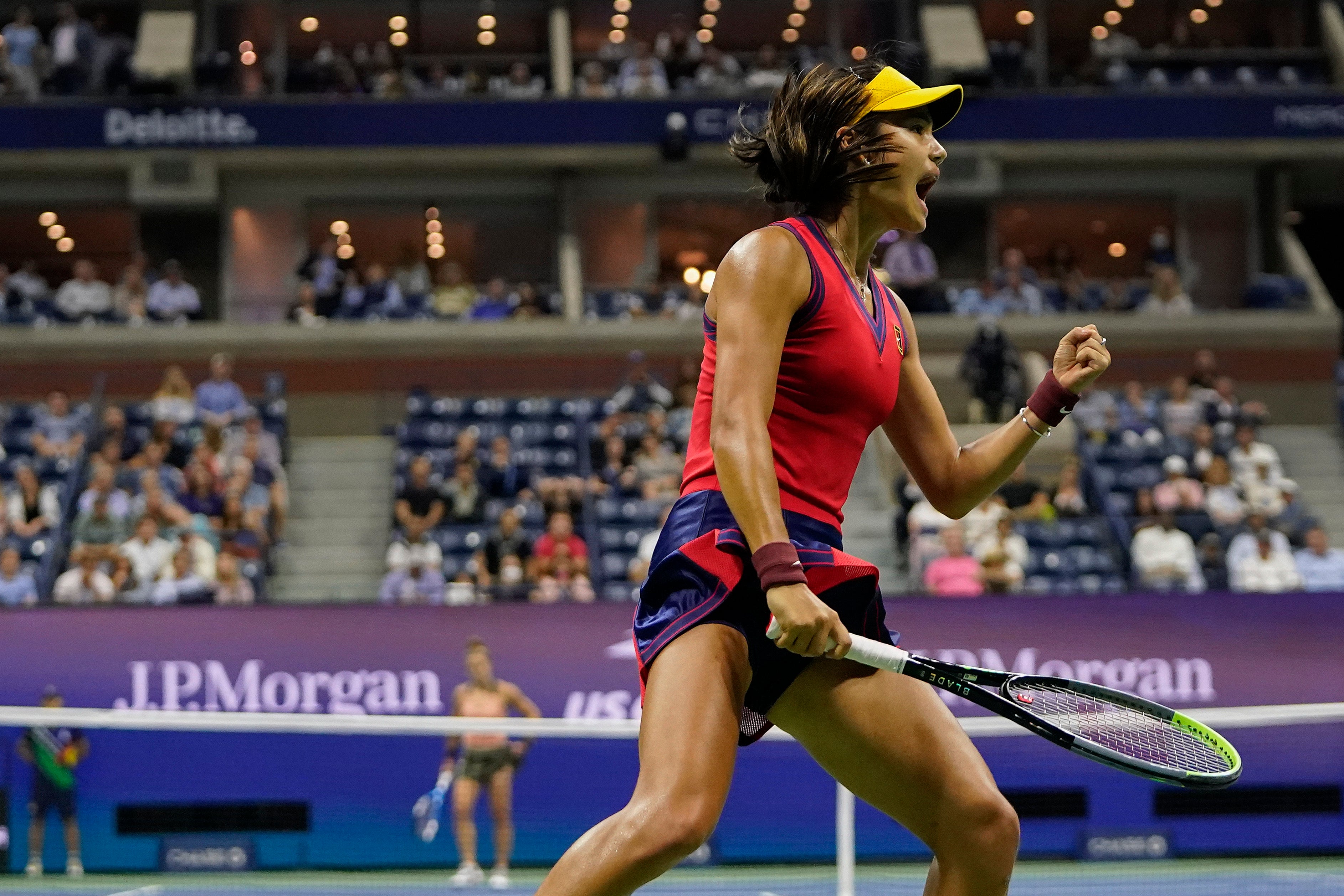 Incredibly she has not lost a set en route to the final and has dropped just 27 games in her six matches.

Two months after bursting onto the scene at Wimbledon ranked 361st in the world, a month after receiving her A level results, and 13 days after entering qualifying in New York, the 18-year-old from Orpington stands on the brink of one of the most remarkable sporting achievements of all time.

Raducanu said on court: “Honestly the time here in New York has gone so fast. I’ve just been taking care of each day and three weeks later I’m in final. I can’t actually believe it.

“Today I wasn’t thinking about anyone else except for myself. While I have the moment I want to thank my team and the LTA and everyone at home for all their support.

“Since I’ve been here from the first round of the quallies I’ve had unbelievable support.”

As for her chances in the final? “Is there any expectation? I’m a qualifier so technically there’s no pressure on me,” she added.

Striding into the vast Arthur Ashe Stadium looking for all the world as if she was about to knock up at Bromley Tennis Centre, Raducanu took immediate control of the biggest match of her short career. 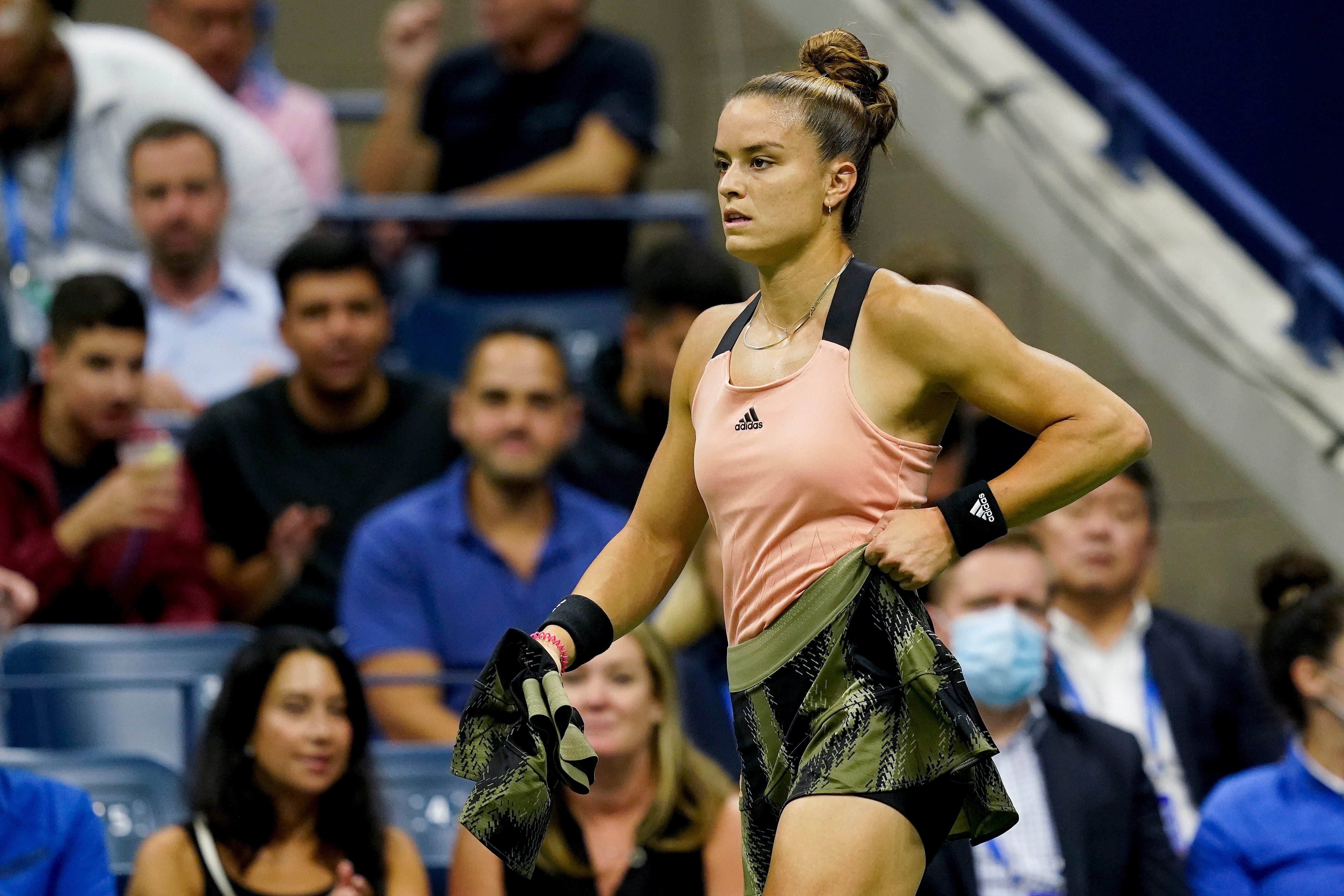 She saved seven break points in her first two service games while breaking 26-year-old Sakkari to 15 to secure a 3-0 lead.

A change of skirt for Sakkari did not have the desired effect as she dropped serve again, and in the blink of an eye the first set had run away from the world number 18.

An early break in the second kept Sakkari at bay and only an extraordinary rally at break point prevented Raducanu from taking a 5-2 lead.

No matter. Two service holds and a delicious volley on match point later and Raducanu had completed the latest stride in her improbable march towards sporting immortality.

England vs West Indies: COVID-19 substitutes for cricket being discussed