FEW had heard of Emma Raducanu before the summer but her meteoric rise comes as no surprise to dad Ian, who has helped her become tennis' newest icon.

The teenager first stunned the British public by reaching the fourth round of Wimbledon back in July and followed it up by WINNING the US Open. 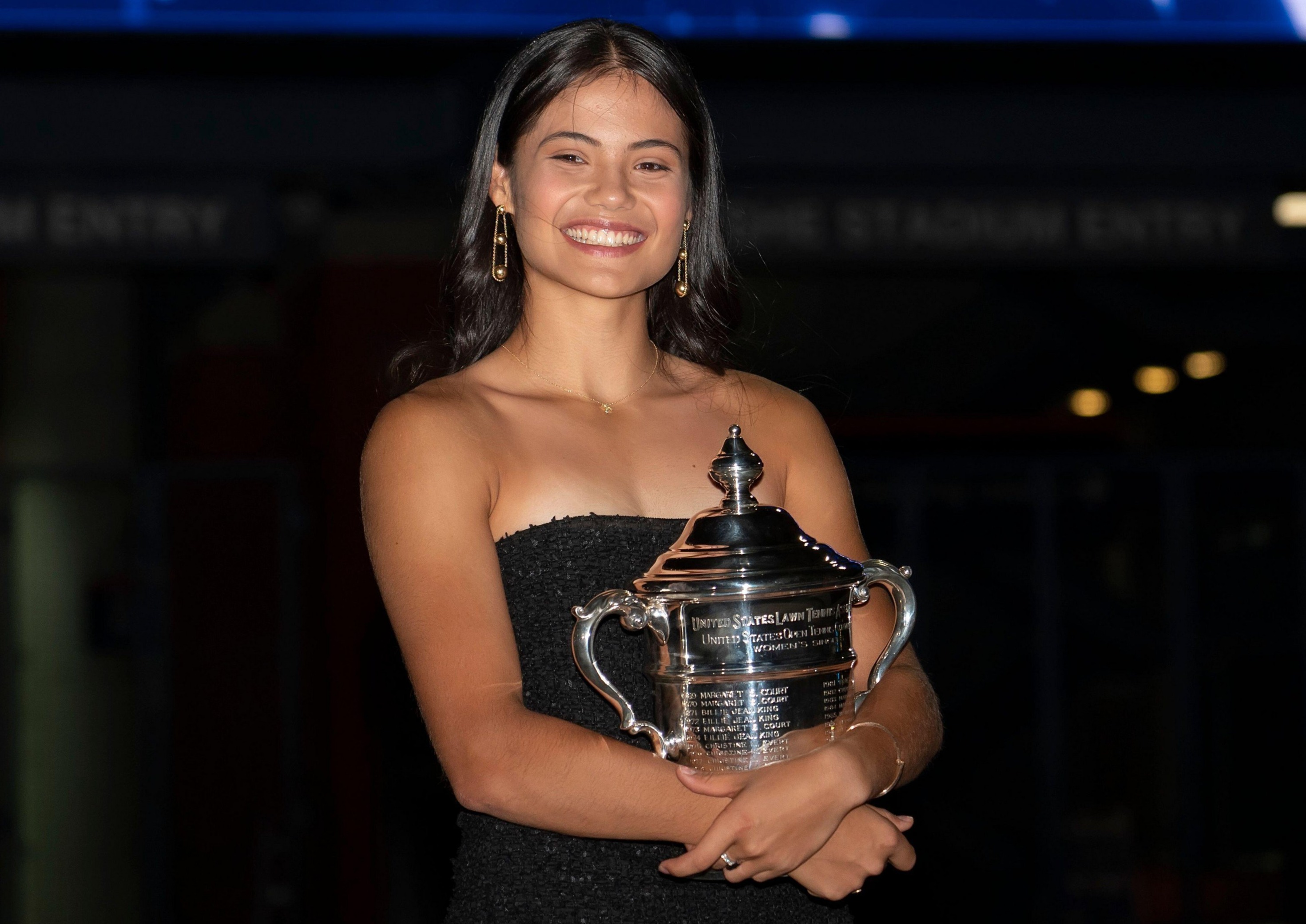 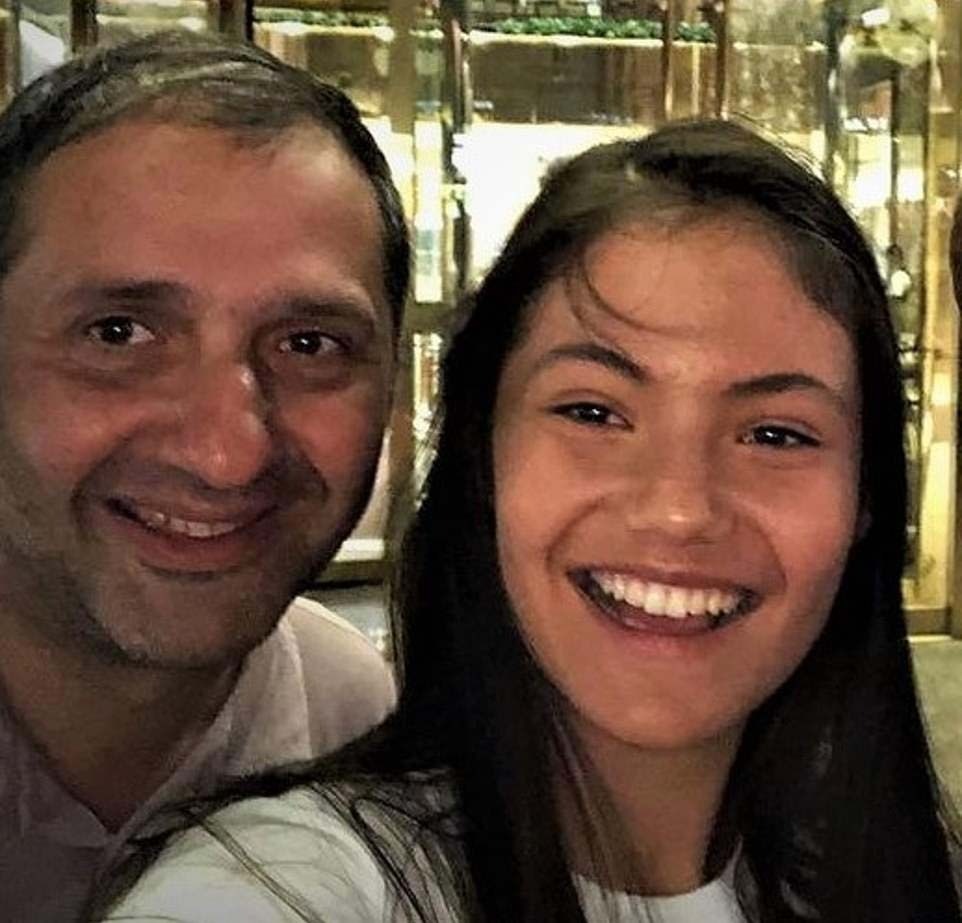 According to Simon Briggs of the Telegraph, Raducanu's Romanian-born dad has an unusual take on tennis and isn't interested in 'orthodoxy'.

There are even rumours Ian wanted his daughter to have a dedicated coach for each shot, although these have never been confirmed.

Discussing Raducanu's dad, ex-coach Mark Petchey said: "His outlook on tennis is wide-ranging. He is happy to think outside the box.

"As a coach, he challenges you – his view is the coach does not necessarily know everything.

"I thought he had a good handle on what the particular needs of his daughter were."

And so it proved as Raducanu completed a stunning 6-4, 6-3 victory against Leylah Fernandez, 19, on Saturday to win her maiden Grand Slam title.

She is the tenth youngest player in history to win a major Singles event and the first qualifier – male or female – to achieve the feat.

Raducanu won TEN fixtures – without dropping a set – to claim a shock win at Flushing Meadows in just her second Grand Slam appearance.

And Ian, who was unable to travel to New York to watch the final due to the coronavirus pandemic, doesn't pander to the coach's needs.

The player is always the centre of attention and it's down to the coaches to impress Raducanu and her family.

A British insider told the Telegraph: "Most people who are getting established in the game look at an experienced coach and assume that they must be an expert.

"With the Raducanus, it's the other way around.

My dad is definitely very tough to please but I managed to… To have them say they are proud and happy – it just means absolutely everything.

"You have to actually impress them, even if you have a big reputation, because they start from the principle that most people don’t actually know what they’re talking about.

"Then they size you up, work out what you’re good at, suck out all the information they can get from you, and move on.

"It’s a brilliant method, although it’s quite bruising to the egos of people who think they have an all-round mastery of tennis coaching.

"Because these people are often being asked for some specific information, like, 'How I can get more width on my backhand return?' Or whatever it is.