MARCUS ARMITAGE was in floods of tears as he talked about how proud his mum – who died of cancer when he was just 14 – would have been of his first European Tour victory.

Armitage, 33, admits he went “off the rails” when his mother, Jean, passed away, and would frequently skip school to play golf as an escape. 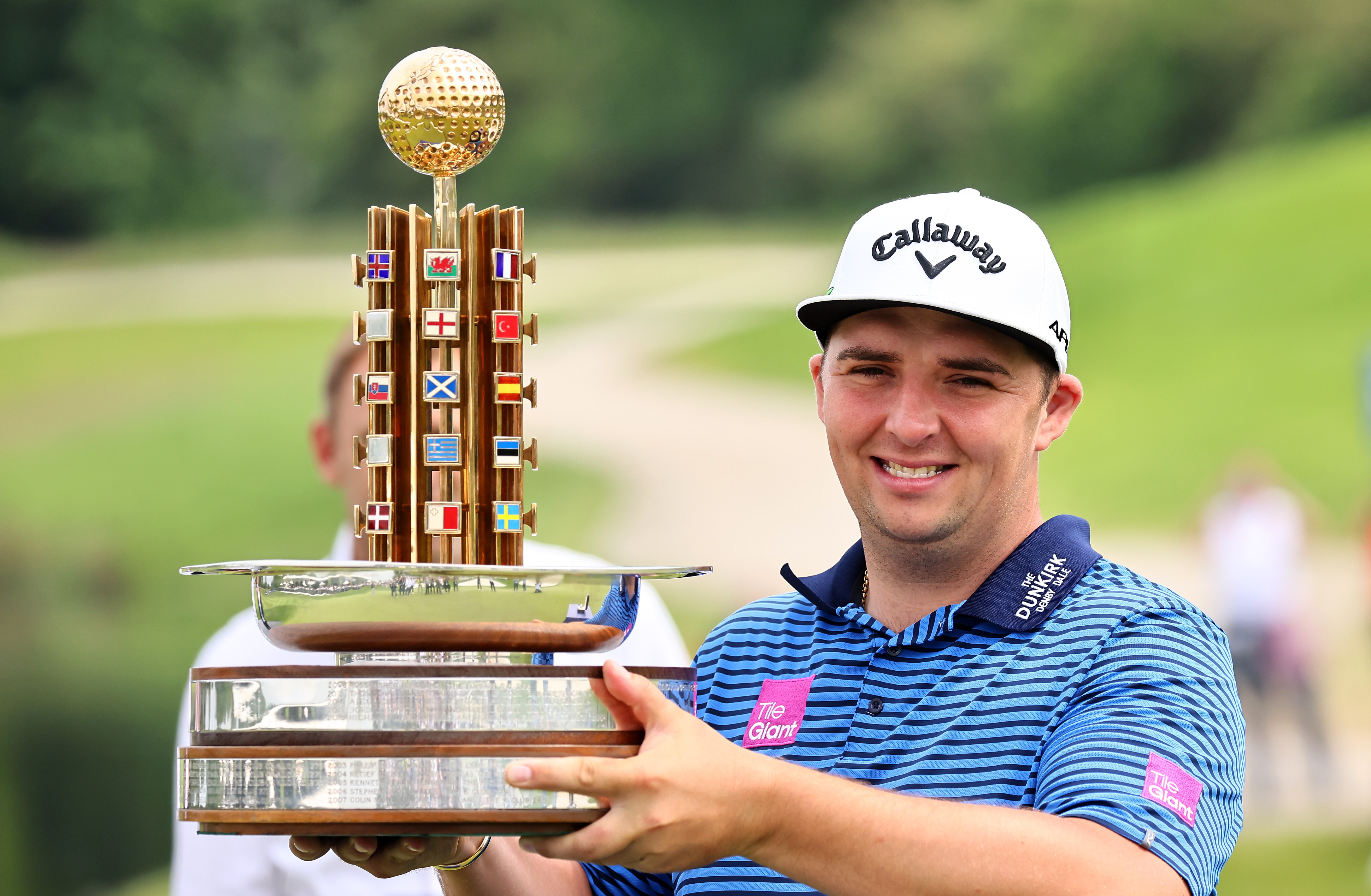 And after shooting a sensational seven-under-par 65 to charge from four shots off the lead for a two-shot victory at the Porsche European Open, the Manchester golfer broke down as he tried to sum up what it meant.

He said: “This means everything. It’s what you dream about as a kid.

“I’m an emotional guy, and when I finished my round I told myself just try to breathe in, be calm, don’t touch the phone.

“Then you start thinking about everyone at home, like my fiancée, what it means.

“Emotion comes up, and you try to put a lid on it. I lost my mum 20 years ago. And I’ve always dreamt about this since that day, being a winner.

“Today is a great day, I’m sure she’d be proud. And deep down, this one’s for me. 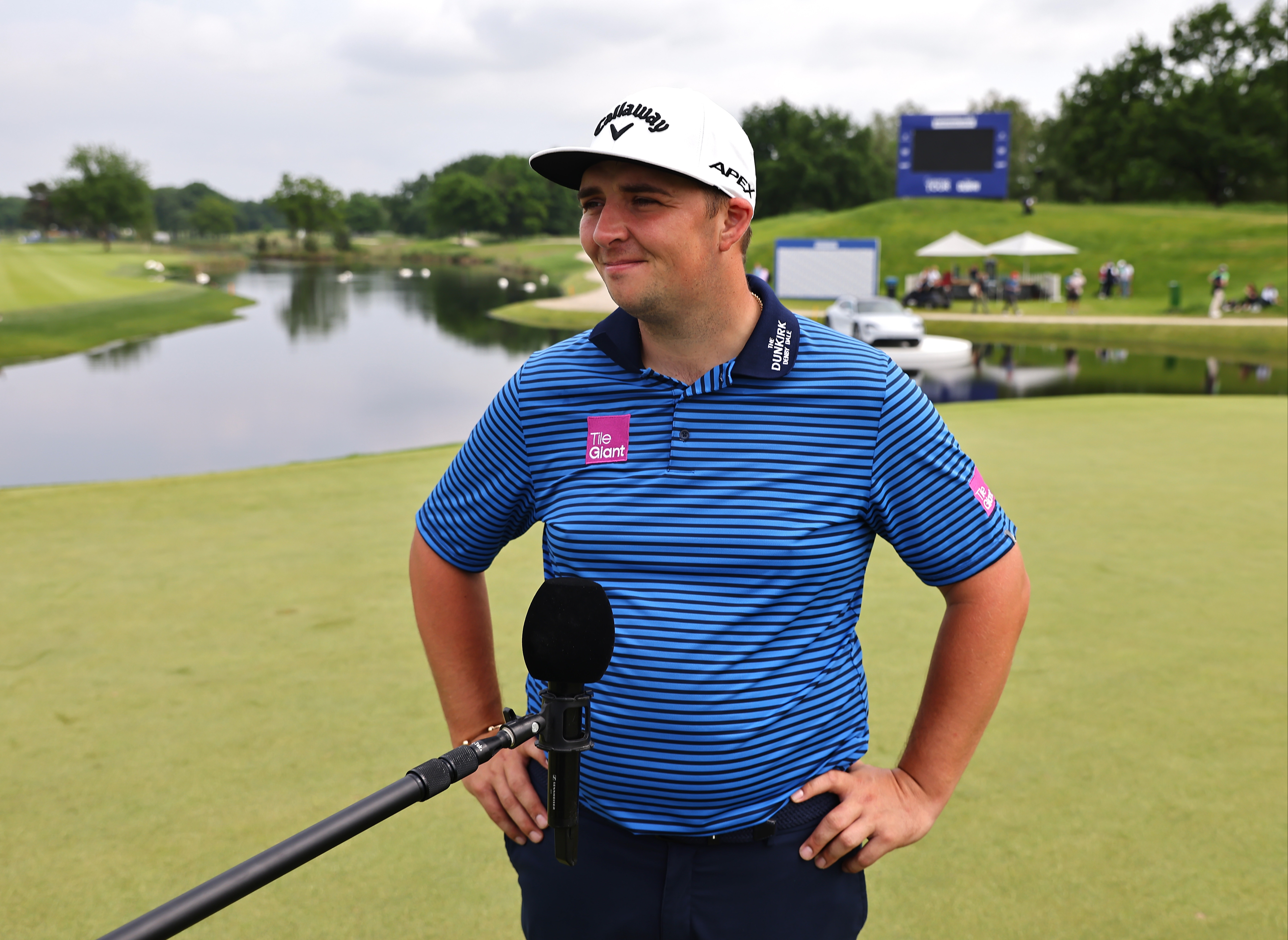 “All those lonely days on my own, dealing with life, although I’m sure a lot of people do the same.”

Armitage, 33, is nicknamed ‘The Bullet’, and has earned a reputation as a joker on Tour. But he offered no apologies for showing the other side of his personality.

The win in Hamburg earned him a cheque for almost £155,000 and a place in next week’s US Open at Torrey Pines, as one of ten qualifiers from an Order of Merit covering the last three Tour events.

He will be joined by four other English golfers – British Masters winner Richard Bland, Jordan Smith, Dave Coupland, and Matthew Southgate, one of the four joint runners-up in Hamburg.

Dani Alves endured a tricky Copa Libertadores debut at 3,800 metres above sea level as he aims to add to his trophy haul – The Sun