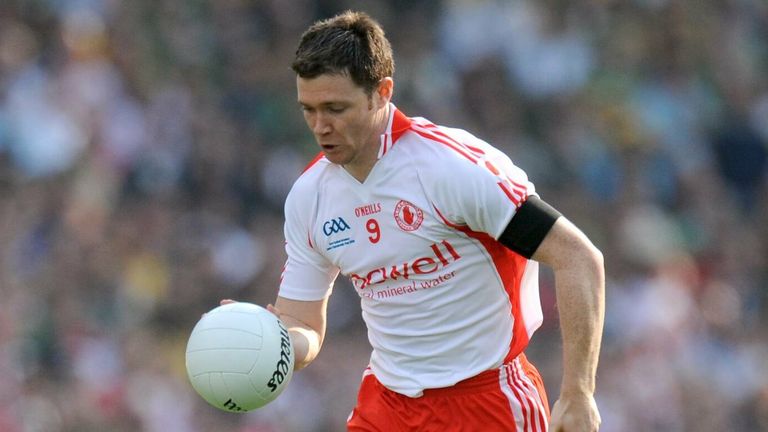 Antrim have appointed three-time All-Ireland winner with Tyrone Enda McGinley as the new manager of their senior footballers.

The Saffrons were seeking a new boss following the departure of Lenny Harbinson.

They have not won an Ulster Championship match since 2014, and have been stuck in Division 4 in recent years, after narrowly missing out on promotion in 2020. They exited this year’s championship at the hands of Cavan. 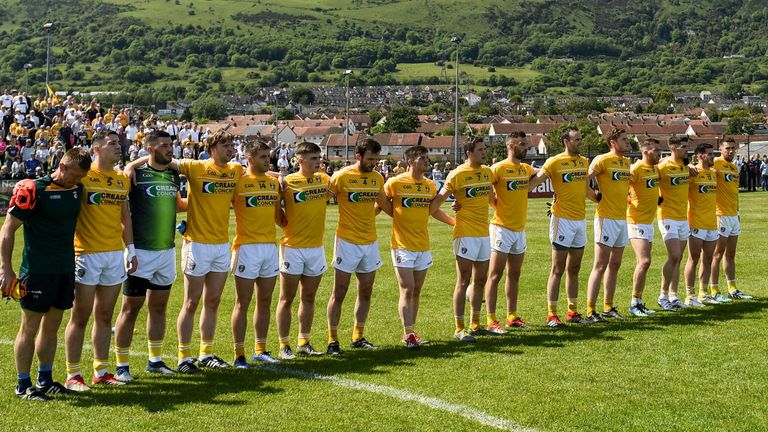 However, the appointment of the former All-Star midfielder is likely to add real intrigue ahead of the 2021 season.

McGinley will be joined by former Tyrone forward Stephen O’Neill, along with Stephen Quinn and Sean Kelly as selectors.

The Errigal Ciarán club man will be hoping to raise the county’s fortunes in the coming years.

Watch Inside The Game, our midweek GAA discussion show, every Wednesday evening on Sky Sports Mix.

Hannah Green Leads by 3 Strokes at the Women’s P.G.A. Championship