Spin bowler Leach, 29, is categorised as vulnerable because he suffers from Crohn’s Disease, which inflames the gut and can reduce immunity. 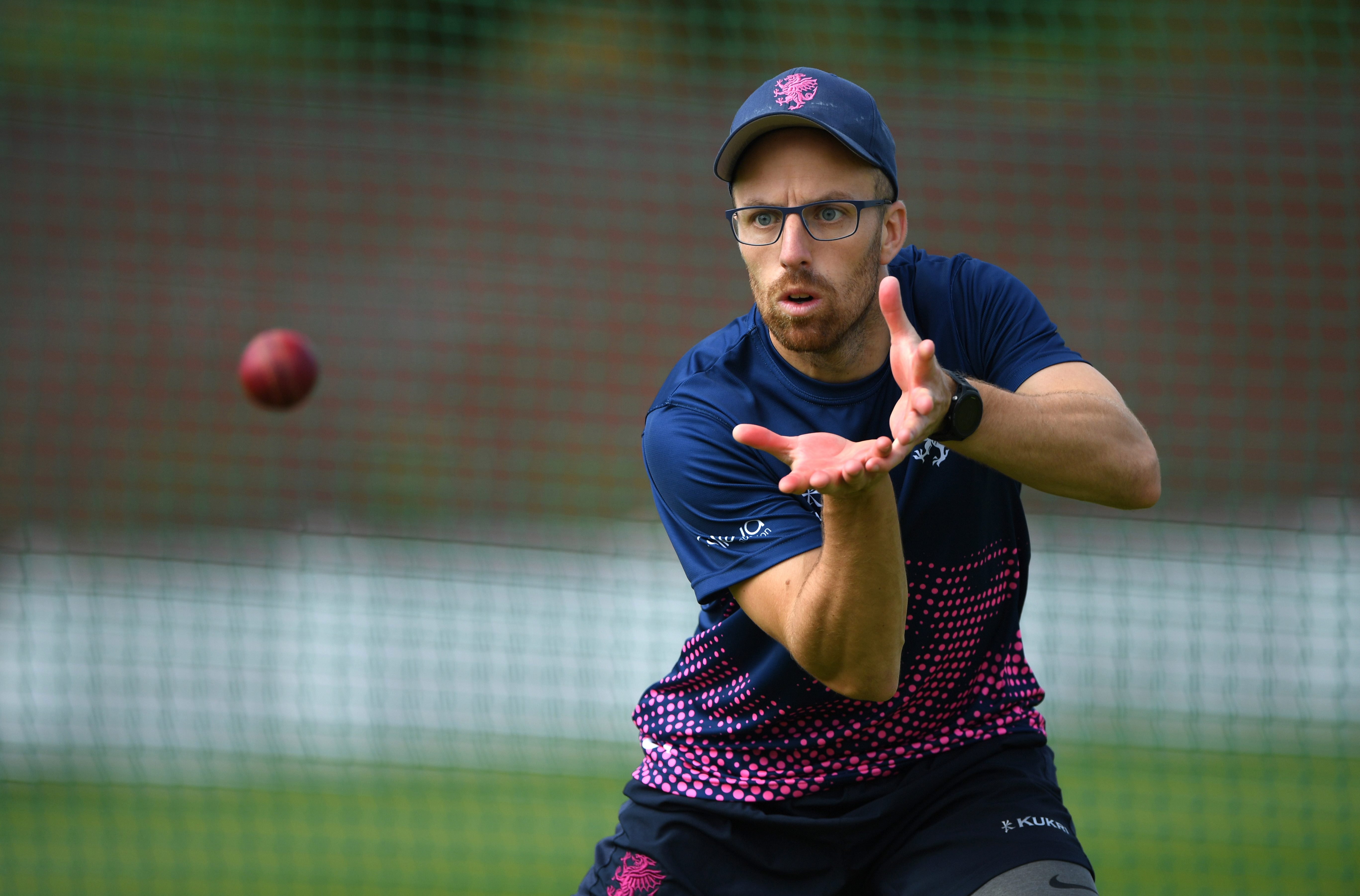 Leach’s health issues have not prevented him taking 26 wickets in five Tests so far this winter and establishing himself as England’s No.1 Test spinner.

He explained: “My belief is more than it’s been in the past. Doing well in India against top batters has given me lots of confidence.

“I don’t think I could have expected much more of myself. It’s about reaching my potential and playing for England as much as possible.”

England are expecting another turning pitch for the Fourth Test on Thursday, which reverts to a red ball.

But Windies legend Sir Viv Ricahrds says people should stop complaining about the pitch that produced a two-day Third Test.

On a video posted on his Facebook page, Richards insisted: “There seems to be a lot of moaning and groaning about the wicket.

“This is why it was given the name Test cricket – because of the test of mind and will and everything else that goes with it when you’re competing.

“The complaints have been that the wicket is spinning too much but people seem to forget that, if you’re going to India, you should expect that.

“You are going to spin land.”