EDDIE JONES slammed French ref Pascal Gauzere and said the official should have been SIN-BINNED after England's defeat to Wales.

Jones was livid Gauzere allowed the home side to take a quick penalty which led to George North's crucial try, instead of waiting for Anthony Watson to leave the pitch to start his punishment for a deliberate knock-on. 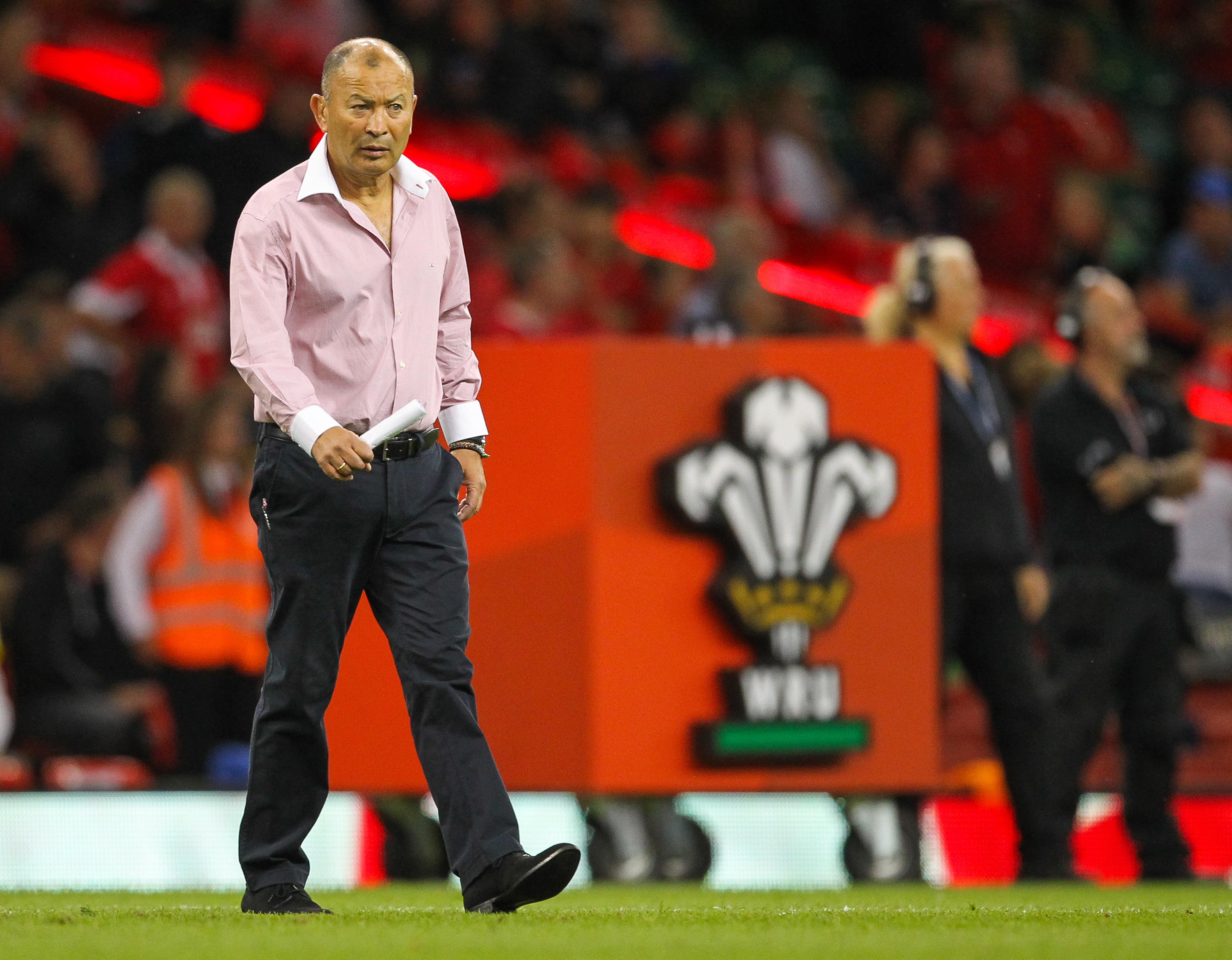 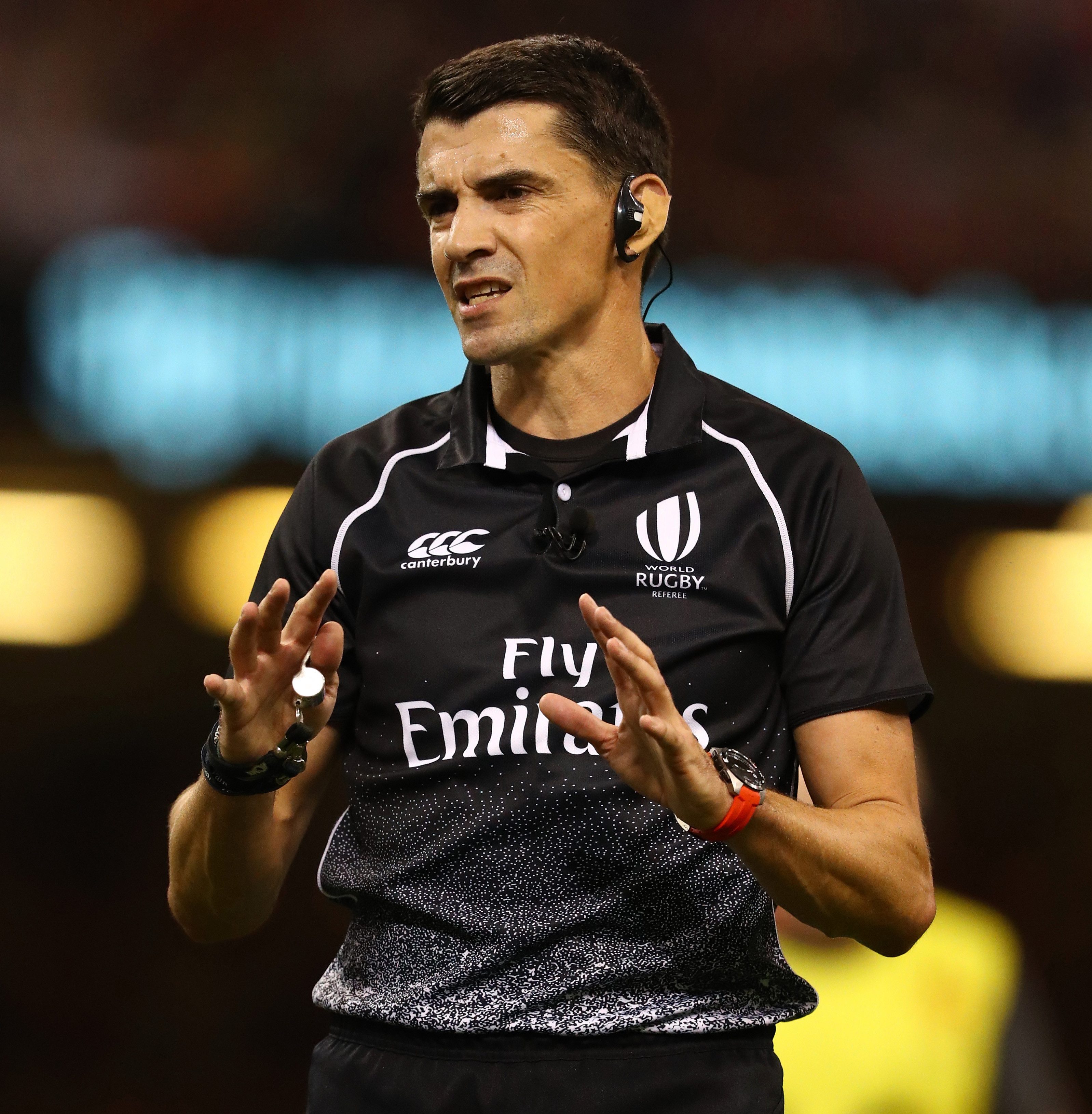 The Red Rose coach was adamant Gauzere had allowed Wales to break the rules.

But England stars Ben Youngs and George Ford both admitted it was their own fault for switching off.

Jones stormed: "We all thought that was the law — so maybe the yellow card should have gone to the referee.

"We had to cope with whatever he decided was right.

"And if he wants a variation of the law, we've got to be good enough to cope. You're not allowed to comment on referees now.

"World Rugby are like Big Brother — they have facial recognition everywhere — you say one word and you're in trouble."

To rub salt into the wounds, England were down to 13 men at the time — as scrum-half Willi Heinz had gone off for a head injury assessment and sub Youngs had not been allowed on the pitch.

But the issue of the bungled substitution had nothing to do with the ref.

It would have been down to either England's backroom staff not getting the change sheet into the match officials quickly enough, or the officials not completing the substitution straight away.

After launching a garbled attack on the global state of refereeing last week, and then refusing to clarify what point he was trying to make when pushed, Jones attempted to backtrack in Cardiff.

When asked about being down to 13 men, he said: "It's not worth going into it, because I don't want that to be the headline.

George Ford admitted it was the fault of the England players that they were napping as superb Wales fly-half Dan Biggar executed a cross-field kick to have England scrambled.

And his Leicester Tigers team-mate Youngs said: "Being down to 13 men is never ideal.  Ant came off and then the boys are in a huddle.

"Then Willi has come off and I'm waiting to be given the green light to go on.

"Before I know it, Wales are off. It's happened here and I dare say something like that will not happen again. It's one of those things. 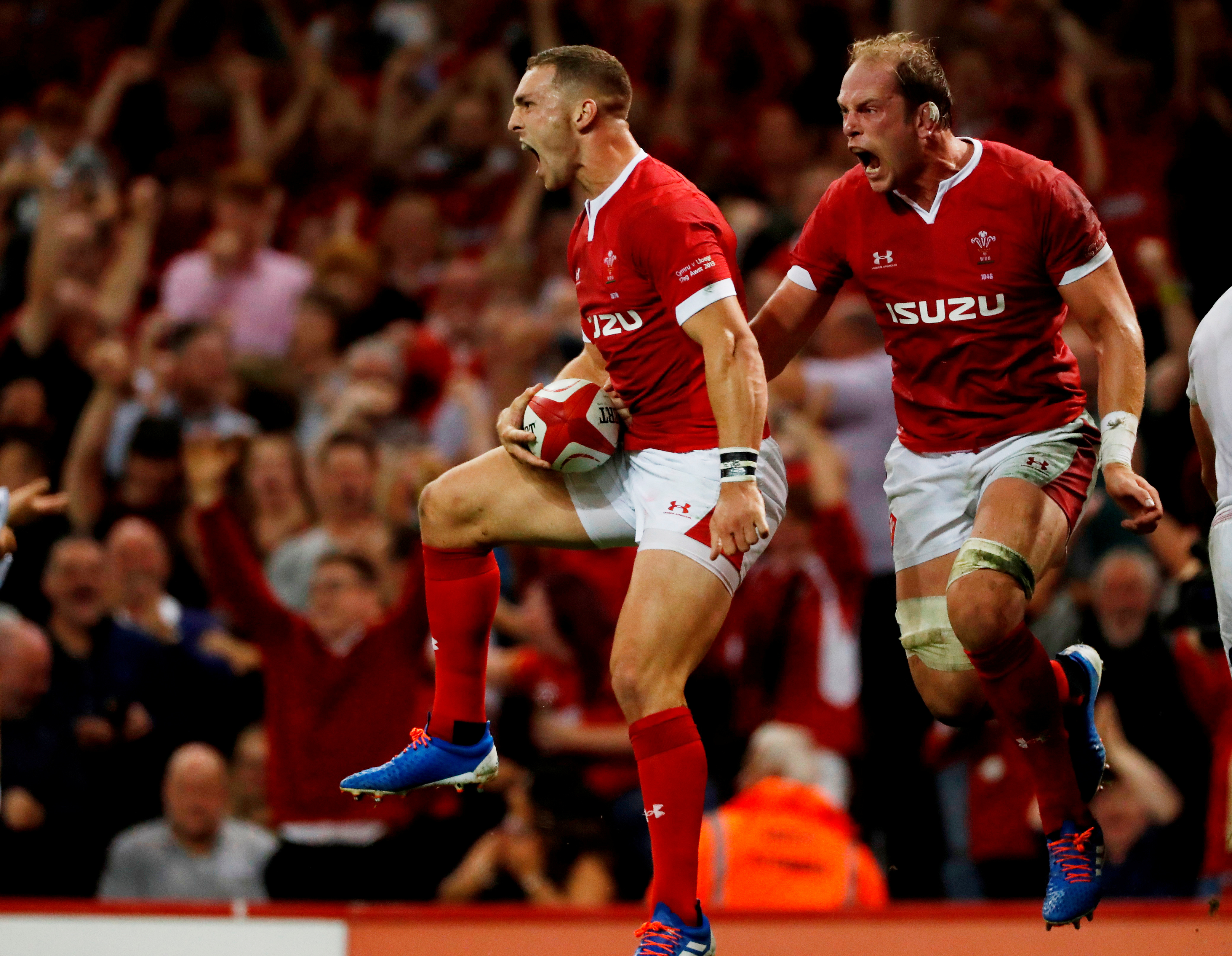 "There's nothing as players that you can do about that except take the one lesson, which is don't switch off when there's a penalty.

"Dan is a tremendous kicker of the ball, looked at that opportunity, and took it.

"I tried to tap later on in the game and for whatever reason – I don't know if it had been planted in the ref's head that he didn't want anything like that to happen again – but I wasn't allowed to go.

"As long as it's ironed out and doesn't happen in the future I'm sure it will be fine."

One saving grace for England is that such an error came during a World Cup warm-up and not in Japan.

But defeat also made sure Wales became the No 1 side in the world rankings for the first time ever.

And that fact has angered New Zealand fans.

They were devastated to see their beloved All Blacks knocked off top spot for the first time in 10 years — thanks to a game in which Jones did not even pick his strongest XV.

Reading while social distancing? Here are 50 sports books worth checking out