JUBILANT England fans are flooding into bars and pubs across the world ahead of tonight's do-or-die Euro match against Ukraine in Rome.

Expats have flown in from Dubai, Spain, the Czech Republic and other EU countries to cheer Gareth Southgate's boys on in tonight quarter-final showdown. 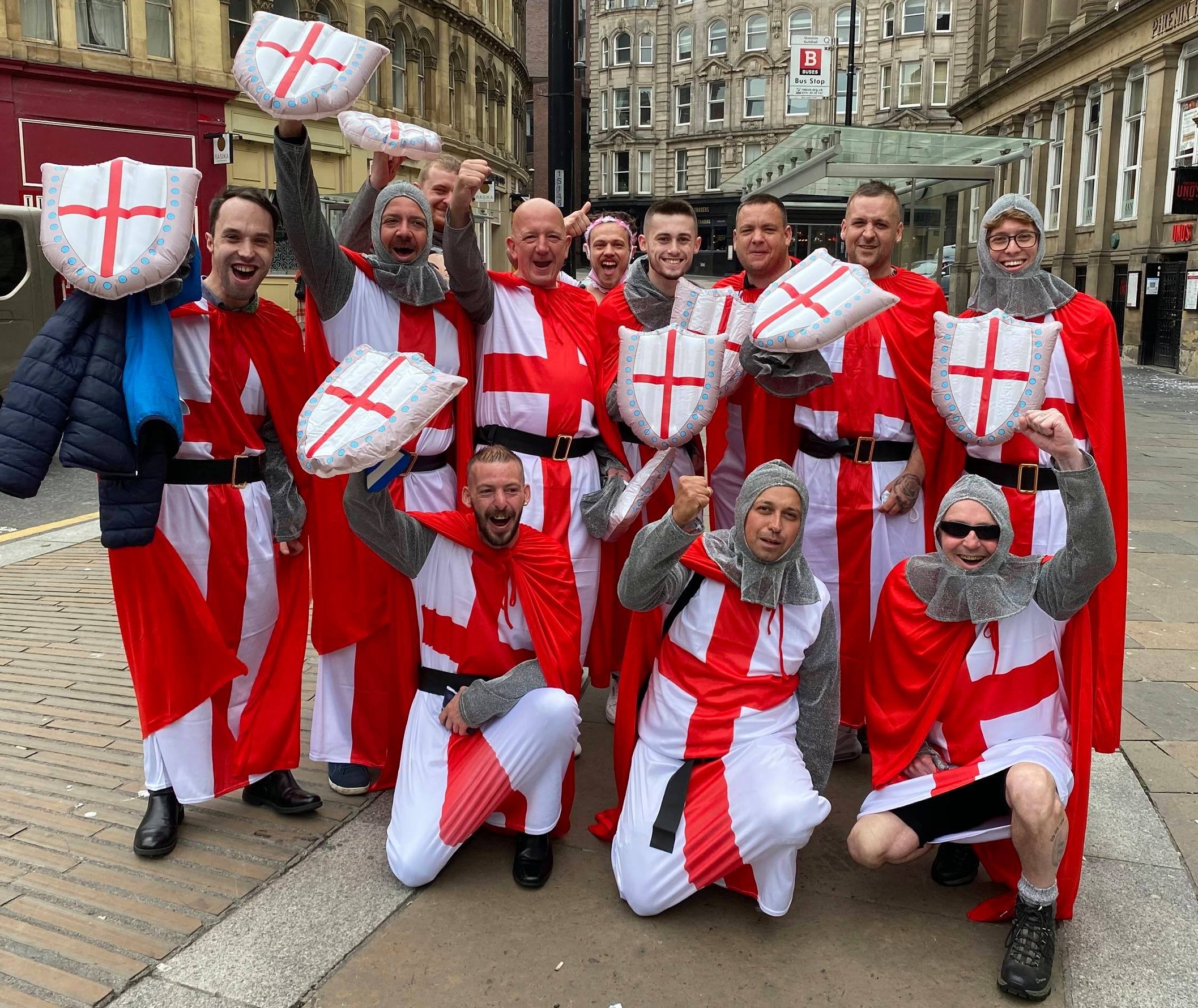 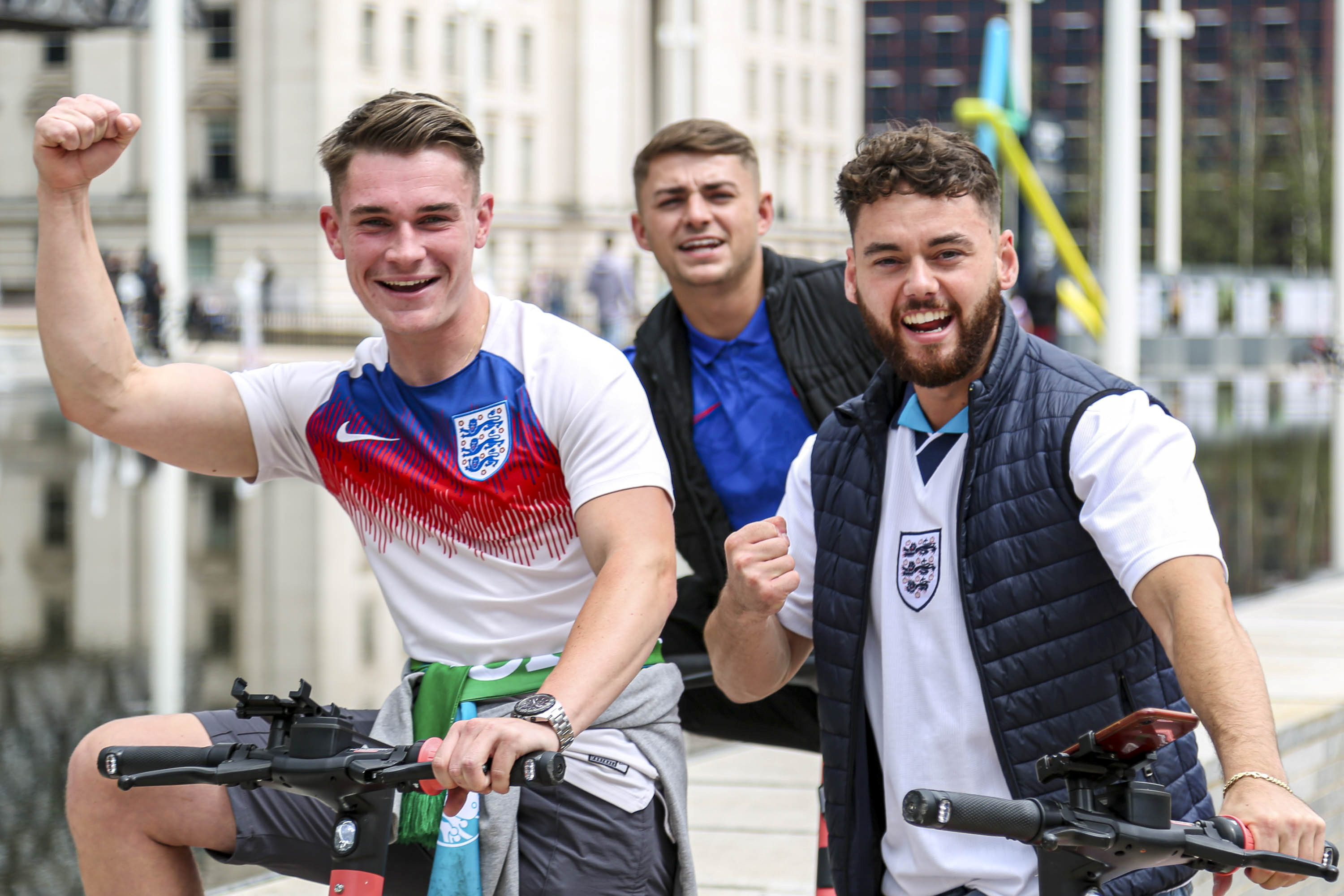 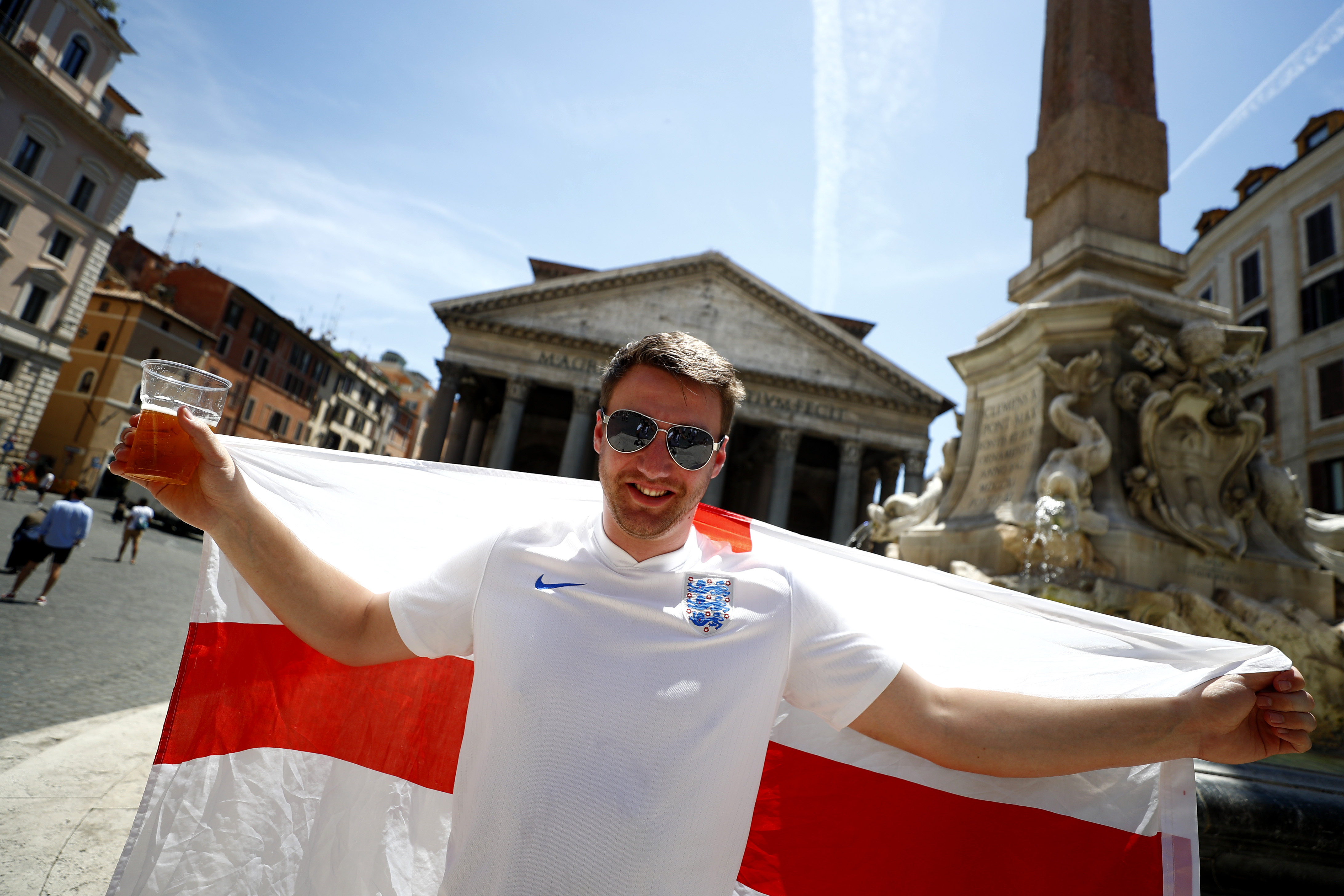 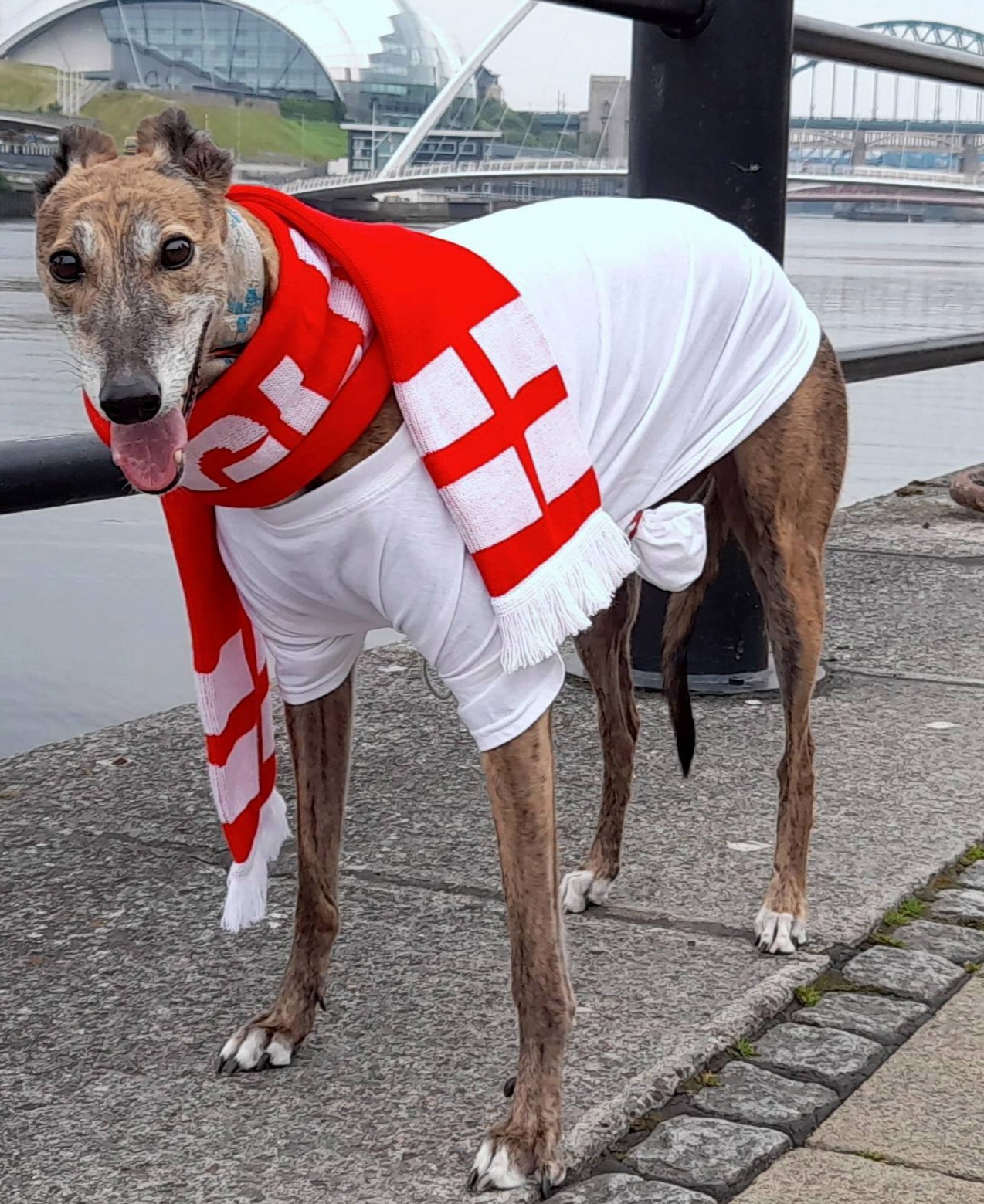 Some 300 die-hard arrived from the UAE – paying a whopping £700 for a return ticket – while another 200 are expected to join Brits living in Italy before the 8pm kick-off.

England fans in the UK are being urged not to travel to Italy, which remains on the amber list.

People flying into Italy will need to quarantine for five days and present a negative Covid test to enter stadium.

Anyone caught breaking Covid regulations could be hit with a £386 fine.

The Three Lions take on Ukraine at Stadio Olympico in Rome in its first Euro quarter-final for 25 years.

England fans at home have made the most of the restrictions by flooding pubs and bars to watch the historic head-to-head.

For some, the temptation to watch their team perform at their first Euro quarter-final in 25 years was too great.

Chris Pike, 32, flew into Rome from his home in Dubai with group of five friends, telling the MailOnline: "There will be more England fans in the stadium than Ukraine and we will make as much noise as possible.

"I've got my England shirt and we will do all we can to cheer England on.'

Pike and friend Henry Mark are expecting to fork out £2000 for the entire trip after paying £250 for match tickets and £700 for their flight.

"It really is a one off and fantastic to be here in Rome and cheer on England. I will get my white shirt on later and we are looking to see if we can get any flags." 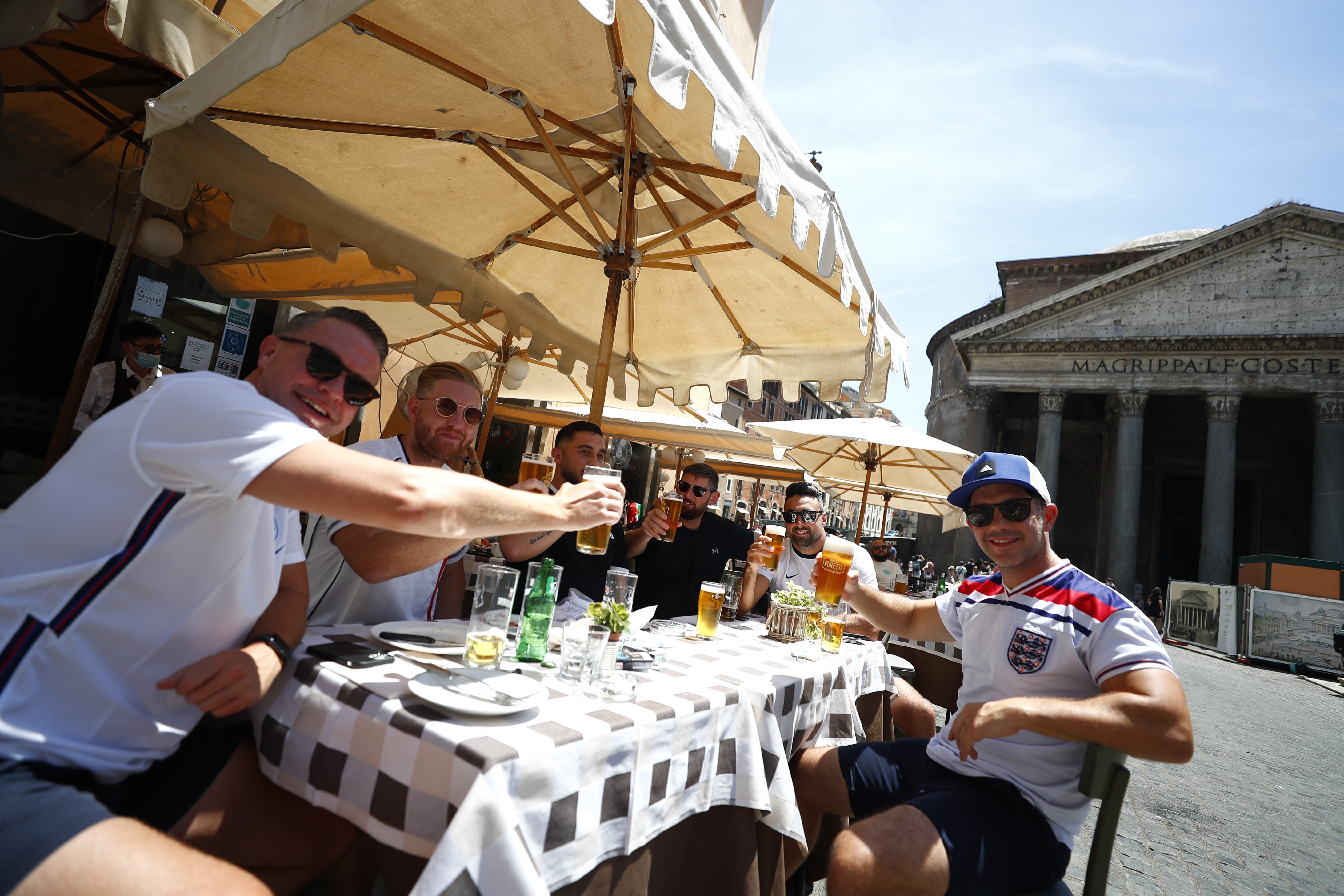 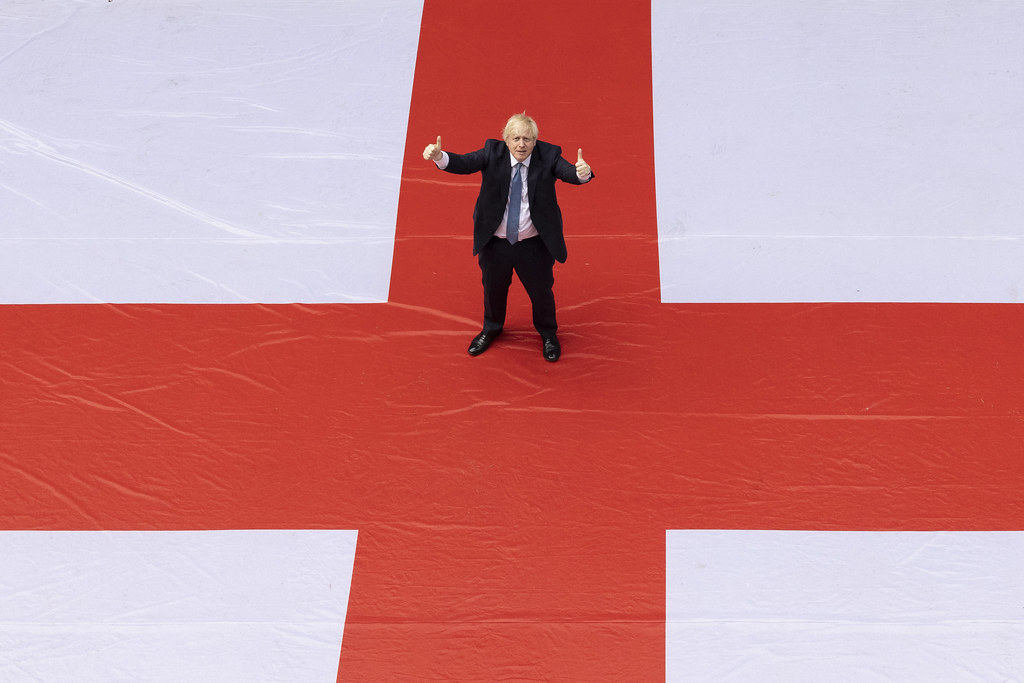 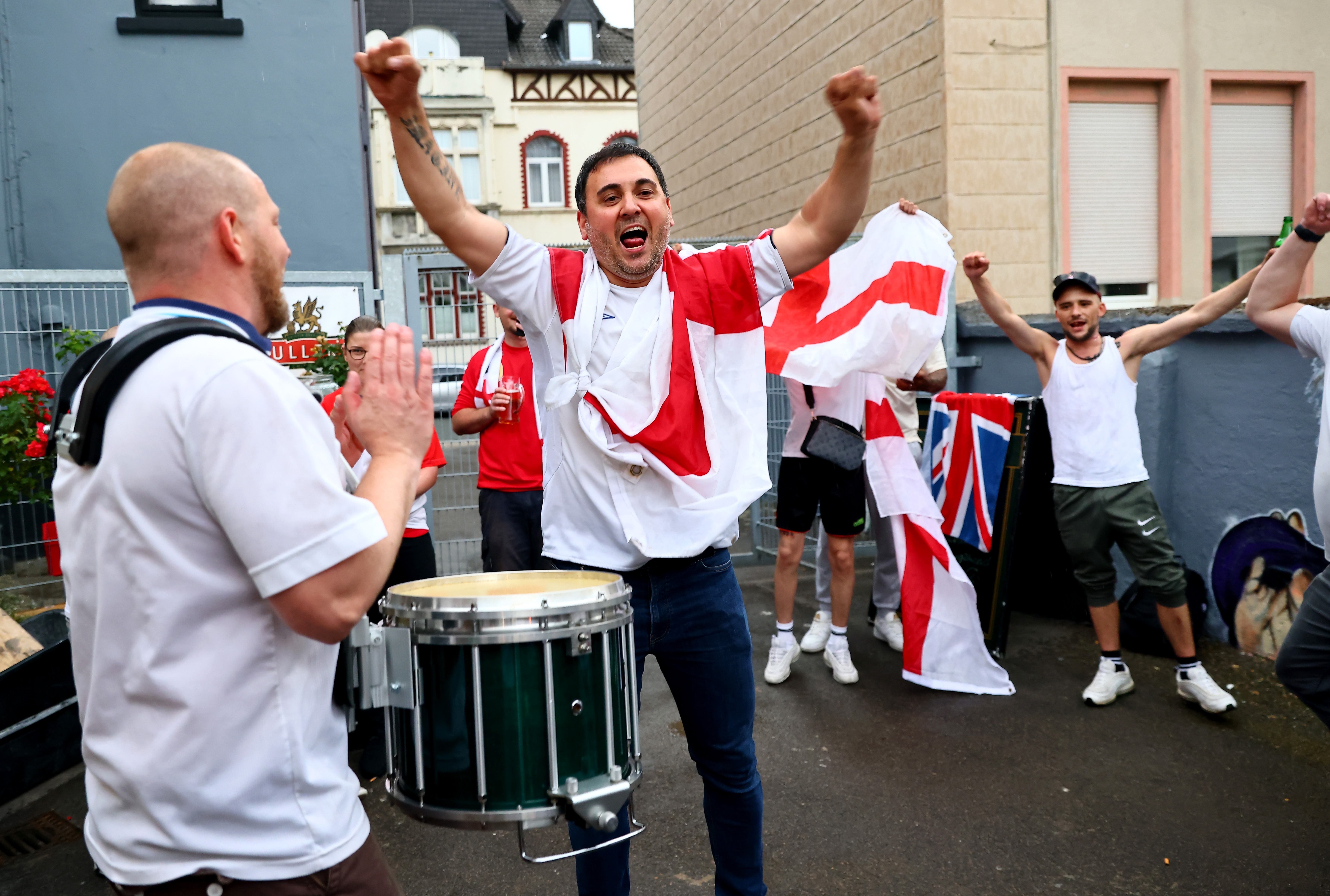 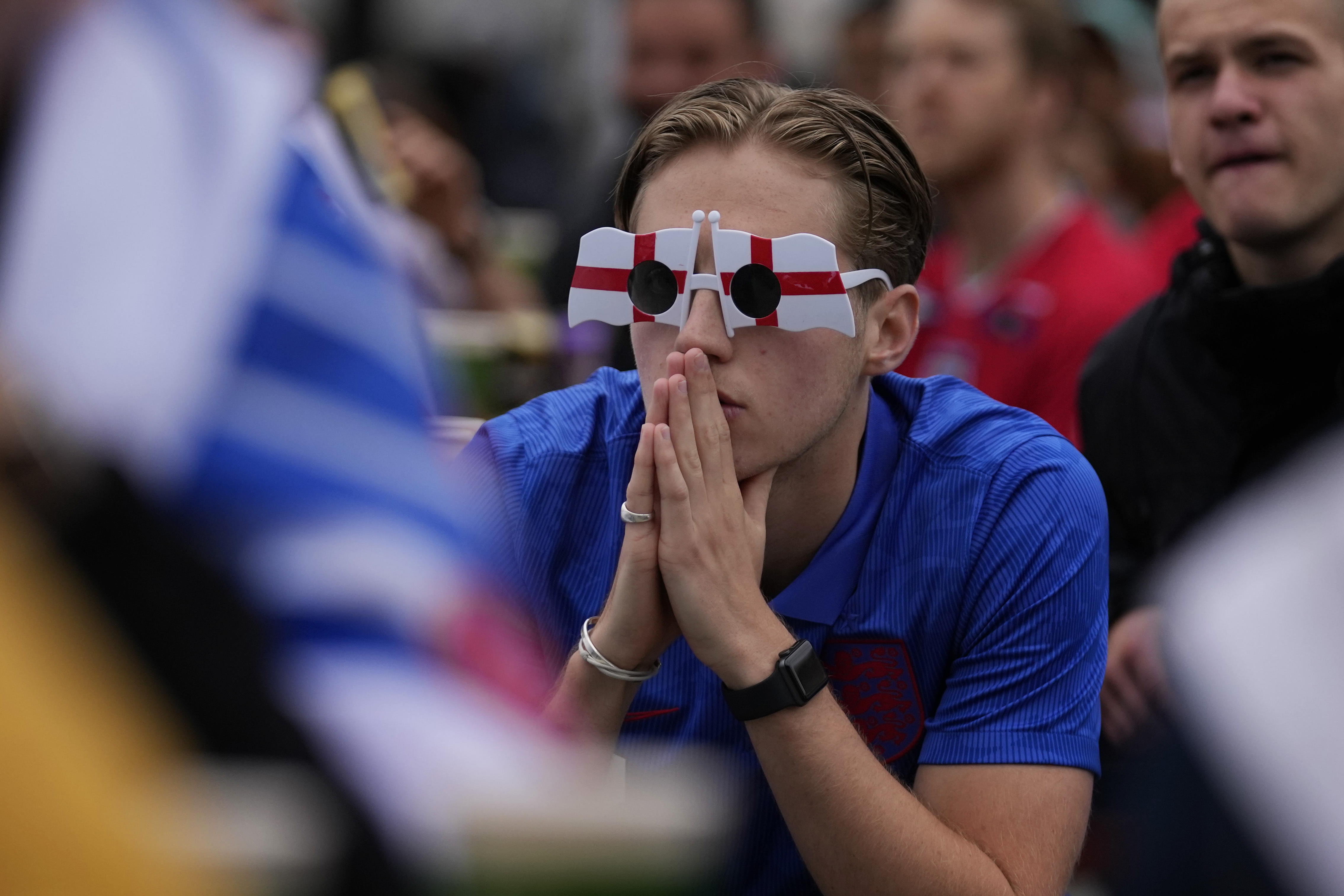 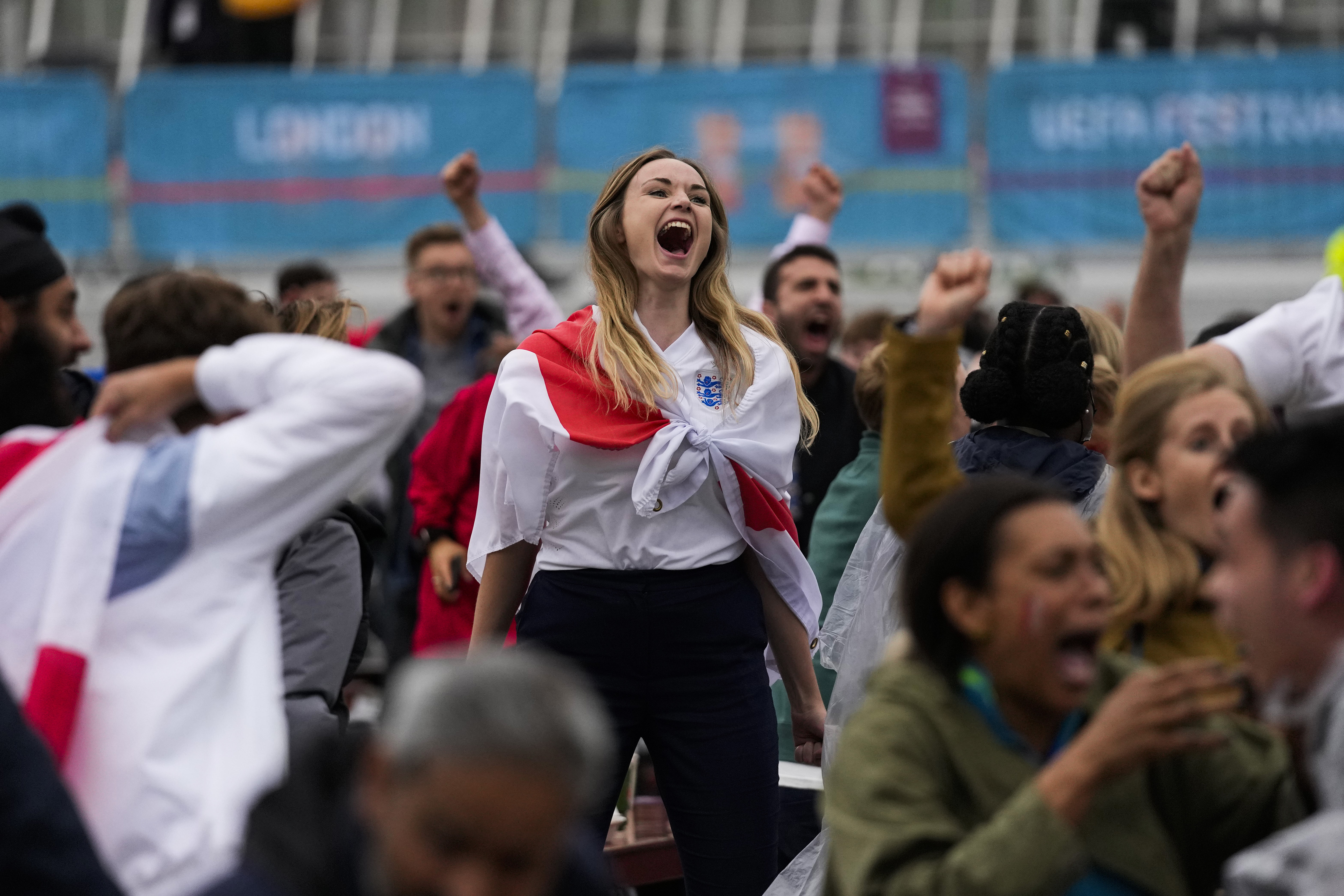 Dubai is on Italy's approved list of countries which means arrivals to not have quarantine.

Jack Francis, 20, from Southampton, travelled to Rome from France.

"I'm feeling confident for the game especially if we play the way we did against Germany.

"But with the lack of home advantage it will be interesting to see how we play in our first away game of the tournament, but hopefully the England fans here will do all they can to give the players a boost."

Many of the tickets have been sold to some of the 30,000 expats who live in Italy and the FA returned its allocation of tickets for the 16,000-capacity stadium.

England supporters are expected to £533million in food and booze during the match.

There will be six million pints knocked back during the game alone and 19 million over the course of the day, according to metro.co.uk.

Beers sales soared 60% at the Co-op and by 40% at Sainsbury's and Waitrose as fans spend £348millioon stocking up on match-day essentials to consume at home.

England and Ukraine have played seven times with the Three Lions generally having the better of close encounters.

The Three Lions won four matches, drew two, and lost one since 1999.

Glorious Goodwood 2021: NEW betting offer, which horses to look out for and dates for horse racing festival