PETER SHILTON says he is 'saddened' by the death of Diego Maradona but questioned his rival's sportsmanship following his death.

The Argentina legend, 60, died from a heart attack on Wednesday, just weeks after brain surgery. 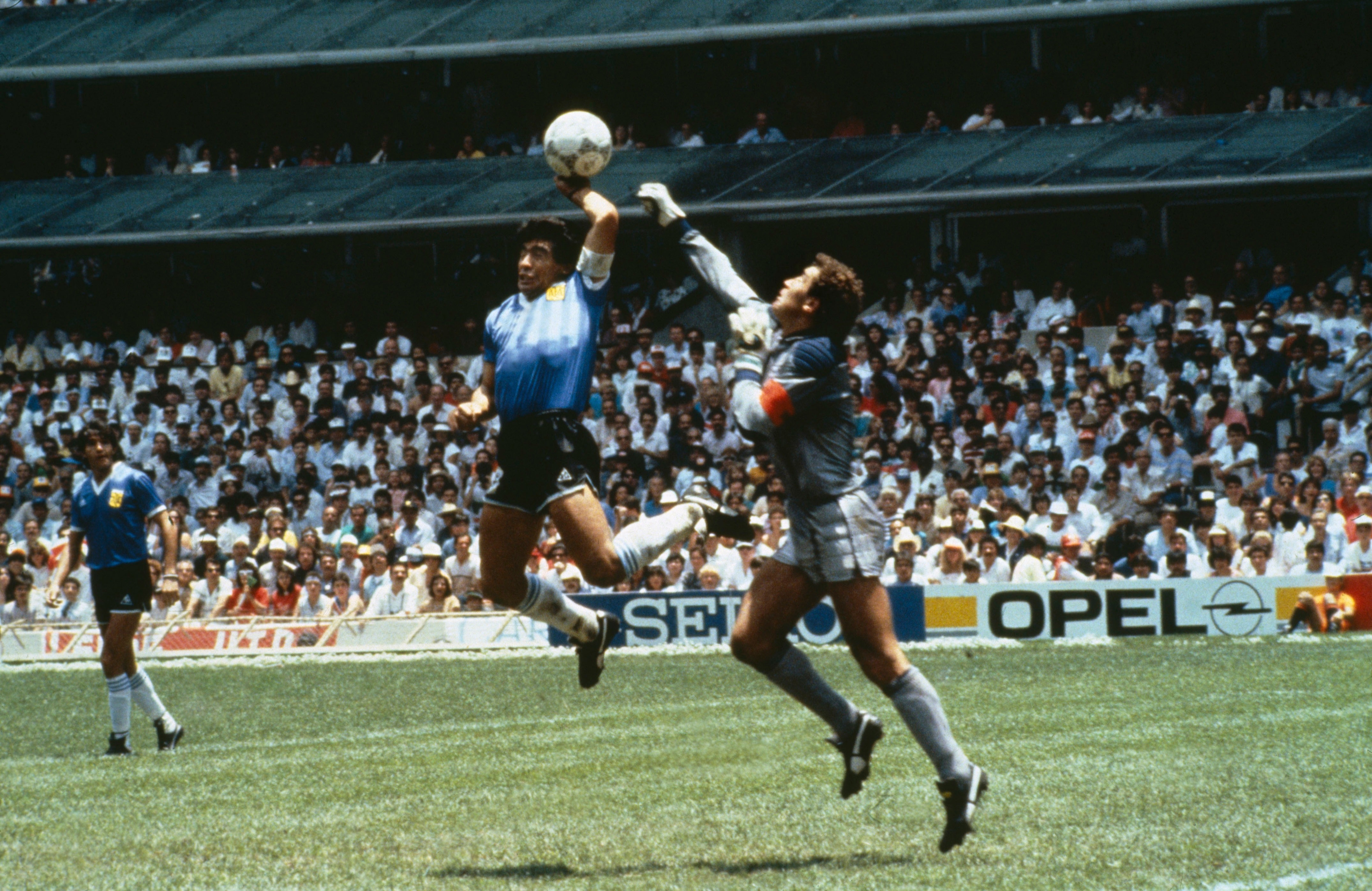 Former England goalkeeper Shilton has recalled his famous encounter with Maradona in 1986.

The World Cup quarter-final saw the attacker open the scoring by outleaping his rival to punch the ball into the net, before doubling Argentina's lead with a stunning solo effort.

In recalling the incident, the 71-year-old said that the majority of his England team-mates that day hold the same sense of injustice.

He wrote in the Mail: "[Maradona] knew what he had done. Everybody did — apart from the referee and two linesmen.

"I don't care what anybody says, it won the game for Argentina. He scored a brilliant second almost immediately, but we were still reeling from what had happened minutes earlier.

"It has bothered me over the years. I won't lie about that now.

"People say I should have cleared the ball anyway and that I let a smaller man outjump me. That's rubbish. He had the run on me but that can happen.

What I don't like is that he never apologised. Never at any stage did he say he had cheated and that he would like to say sorry.

"He wouldn't have punched it if he knew he could head it, would he? Of course not. So I am OK with all that.

"No, what I don't like is that he never apologised. Never at any stage did he say he had cheated and that he would like to say sorry.

"Instead, he used his 'Hand of God' line. That wasn't right.

"It seems he had greatness in him but sadly no sportsmanship.

"Over the years, there were a few attempts to get the two of us together in the same room.

"My approach to that was always the same — that I would be happy to do it if I thought he was going to apologise. I would have shaken his hand. But I was never given any indication that was likely to happen. 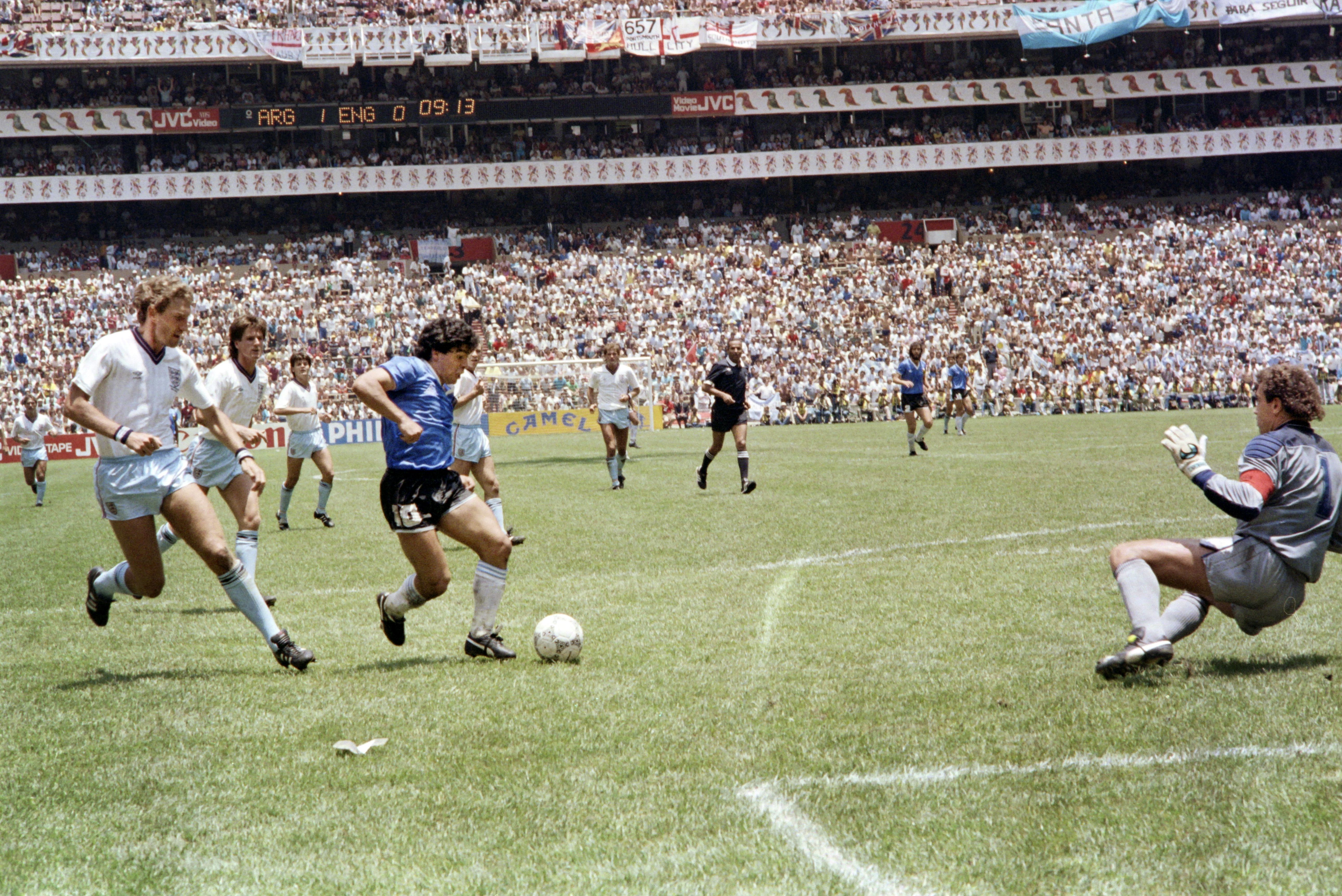 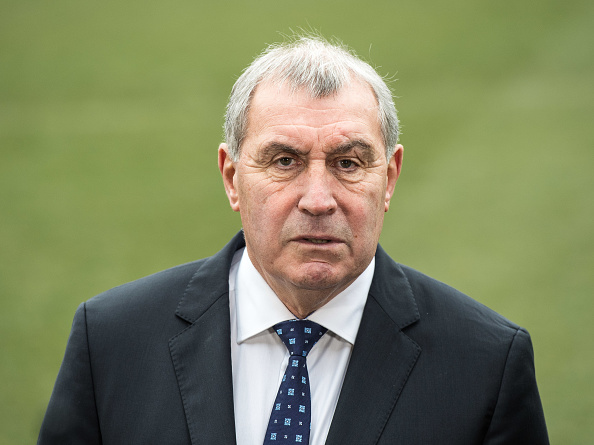 "Once I was asked to go on a talk show with him in Argentina. But again it didn't feel right. I felt it was all going to be a bit of a gimmick so I stayed away and I think I made the right decision.

"Gary Lineker went over some time after that for a TV thing, but every time he thought he was going to meet Maradona, he never showed up. I wasn't surprised.

"Most of the England team who played in Mexico feel the way I do to this day."

Argentina won the game 2-1 and Maradona would go on to lead his country to a famous World Cup triumph.

Maradona later wrote in his autobiography, El Diego: "The Thermos-head [Shilton] got cross because of my hand-goal.

"What about the other one, Shilton, didn't you see that one? He didn't invite me to his testimonial … oh, my heart bleeds! How many people go to a goalkeeper's testimonial anyway? A goalkeeper's!"

Shilton appeared on Good Morning Britain on Thursday alongside Paul Gascoigne, who teased the ex-keeper in saying the match 'made' Shilton's career.

Shilton added: "We all knew he was a brilliant player. We didn't make any plans to stop him, whoever was close to him, get close to stop him.

"We kept him very quiet until the goal, the Hand of God goal, the cheating goal. As I said we lost concentration for the second goal and he took advantage of that.

"A lot of the players at the time were very aggrieved at Maradona and one or two players to this day said they wouldn't shake hands with him, I never had the chance to meet him.

"It's so sad through addiction that his life's been taken so early. He had such a full life to live. It is sad."