ELLIS GENGE will claim he is related to Muhammad Ali after taking a DNA test to investigate links to 'The Greatest'.

In an exclusive interview with SunSport back in January the England prop and huge boxing fan revealed that he could be a great-grandchild of the world's most-iconic sports star. 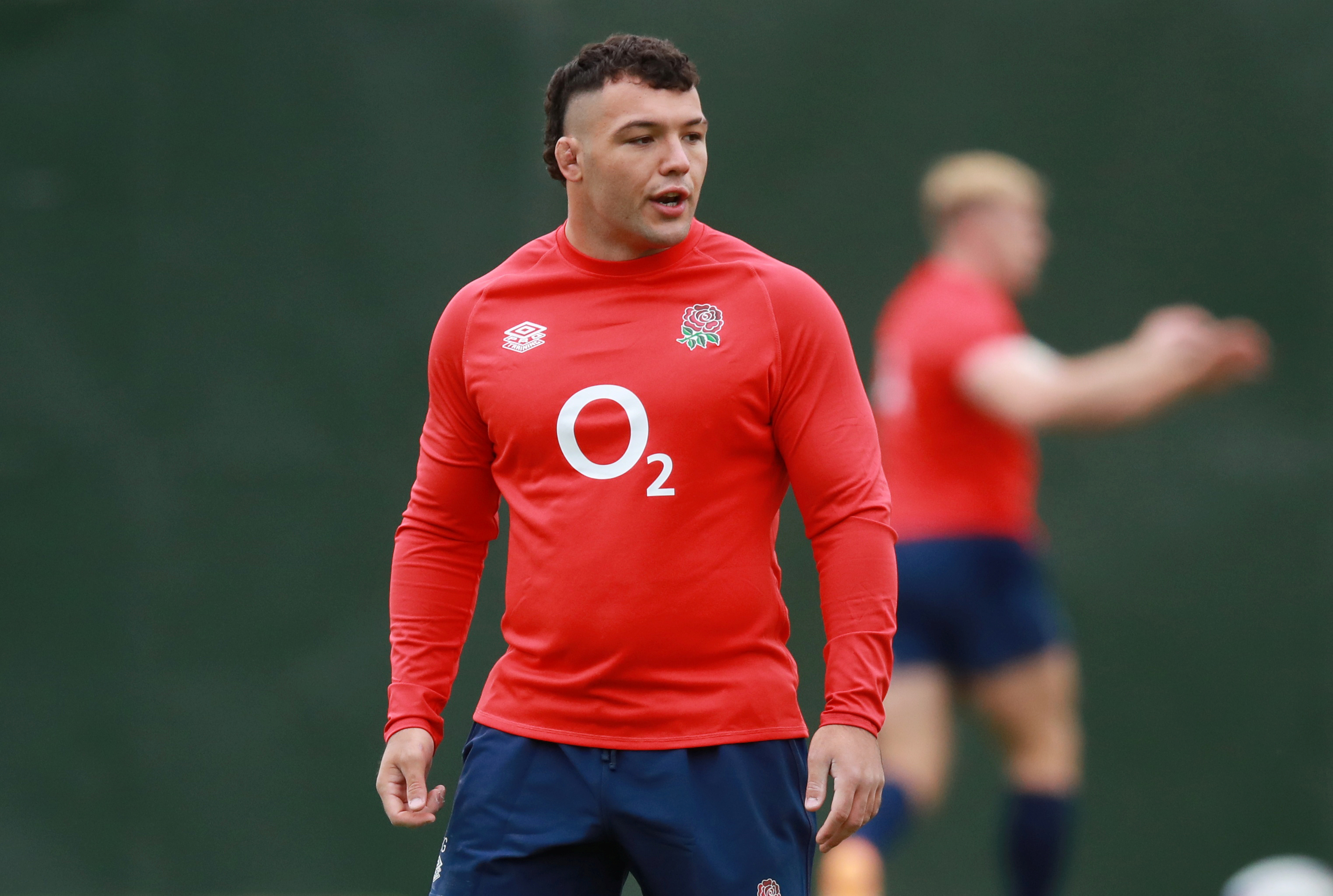 Genge's grandmother was born near Ali's parents in the USA and shared their surname – Grady.

After doing the DNA test Genge said: "We’ve contacted the family from Utah and I think we’ve squashed that one.

Genge's research into his own history also saw him unearth a few connections to his England team-mates Maro Itoje, Anthony Watson and Beno Obano – who all have Nigerian heritage.

The 25-year-old, who also has Swedish blood, said: "I found out that I’m Nigerian as opposed to from the Caribbean.

"I didn’t know that, because my granddad didn’t meet any of his ancestors from the black side of his family.

"So I’m Nigerian, which Maro, Beno and Ant were quite happy with and I’ve been included in the Nigerian contingent.

"Other than that, the Senegal and Togo part and a few others that I’m not so happy about. Basically I’m a Nigerian Viking."

Genge's findings will be something he can tell his son when he grows up.

And when asked how fatherhood was treating him, the Leicester Tigers star said: "Kindly to be honest.

"I wake up in the night, my missus is feeding him. . . you feel inclined to wake up and sit there and stare at a baby suck on a breasticle, but there’s not much you can do.

"So I just go back to bed, but I’m sure I’ll have a bit of a shock in a couple of months when he’s up and doing bits.

"I haven’t been blown away. . . When he was born I couldn’t contain myself.

"I change his nappies, brilliant, you can have a cuddle every now and then, but they don’t give you anything back."

"He doesn’t smile, he just f****** cries, he actually doesn’t want me to hug him any more. Brilliant.

"So you feel quite useless and hats off to my missus and all the women out there who go through childbirth and being maternal.