And the England striker knows a thing or two about scoring past Denmark goalkeeper Kasper Schmeichel. 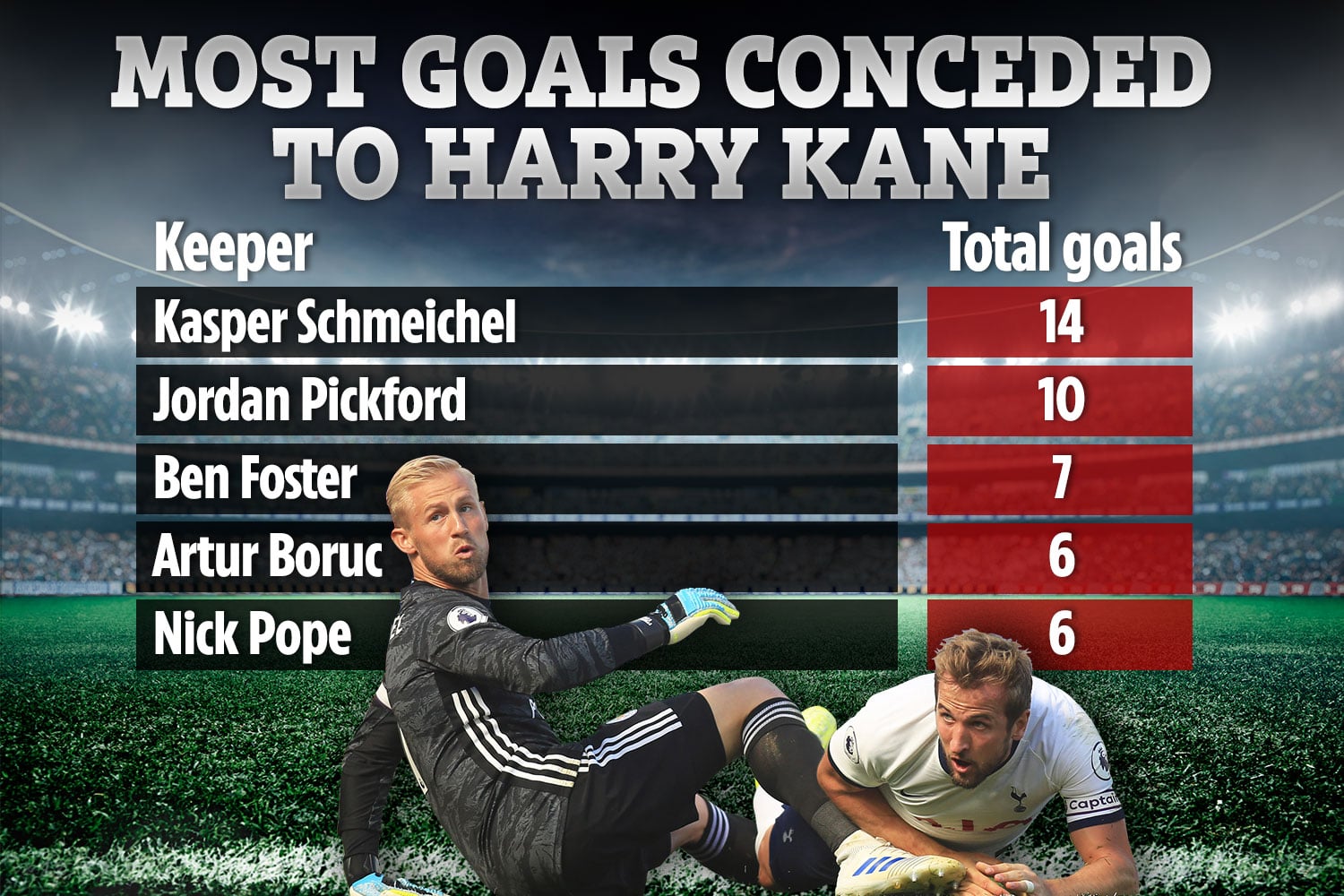 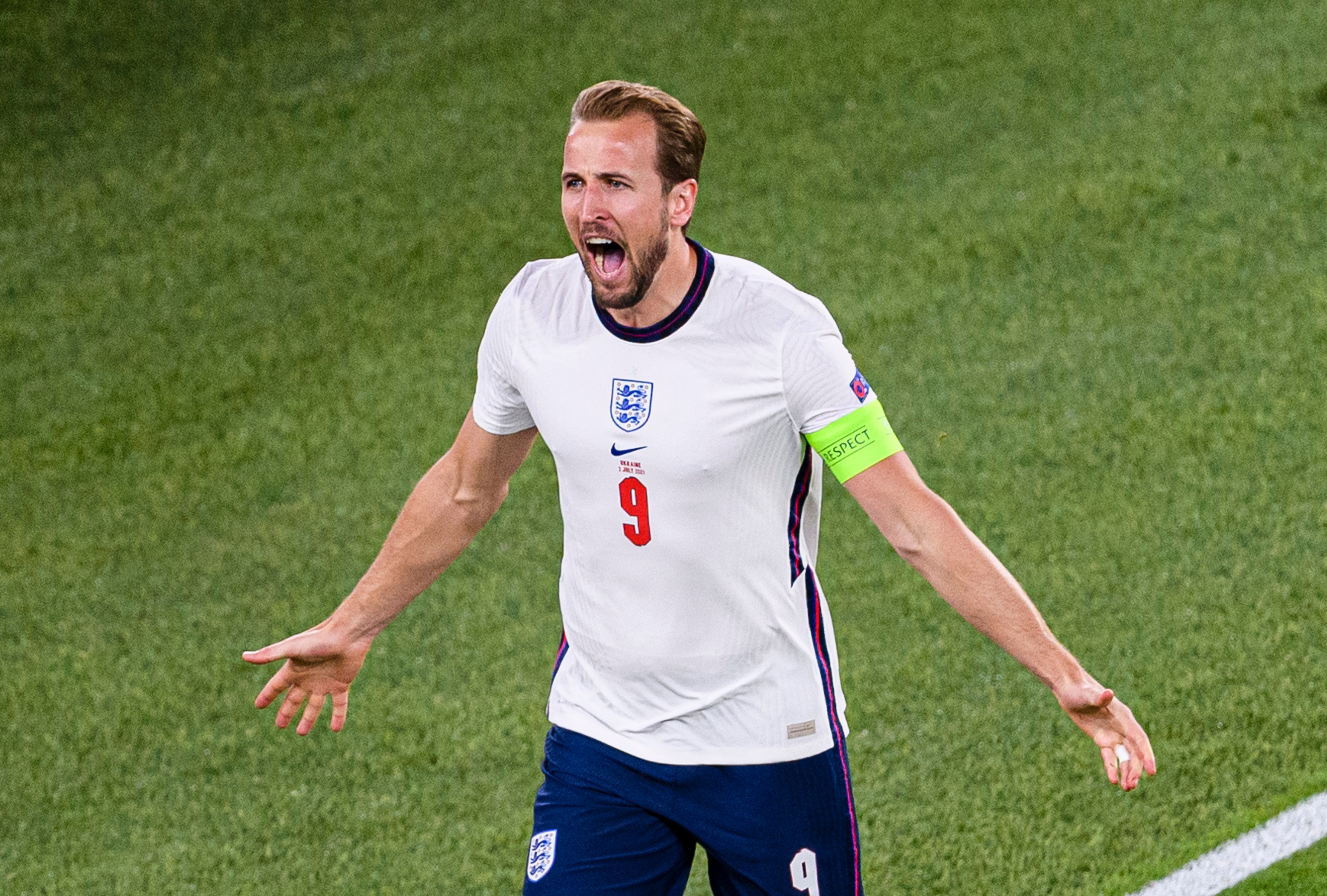 The duo, who were briefly team-mates all the way back in 2013, have regularly been facing off in the Premier League since Leicester's promotion a year later.

And although Schmeichel got the last laugh in the 2015-16 season by winning the title, Kane has regularly put the ball past him with ease.

The Tottenham star even scored against Schmeichel as recently as May 23, when the North Londoners beat Leicester 4-2 on the Premier League's final day to cost them Champions League football.

Regularly booed by the Leicester faithful for having the temerity to not bang the goals in for them while a 19-year-old loanee, Kane has seemed to relish scoring past them since.

He netted a hat-trick past Schmeichel the first time they faced off in the top flight in 2015.

But he'd already scored past him even at this stage, having done so for Millwall as a teenager on loan in the Championship.

Kane bagged a memorable FOUR goals against the Foxes at the King Power during a 6-1 win towards the end of the 2016-17 campaign.

And he also netted a double as Spurs beat the East Midlanders 5-4 on a final day goal bonanza in 2018. 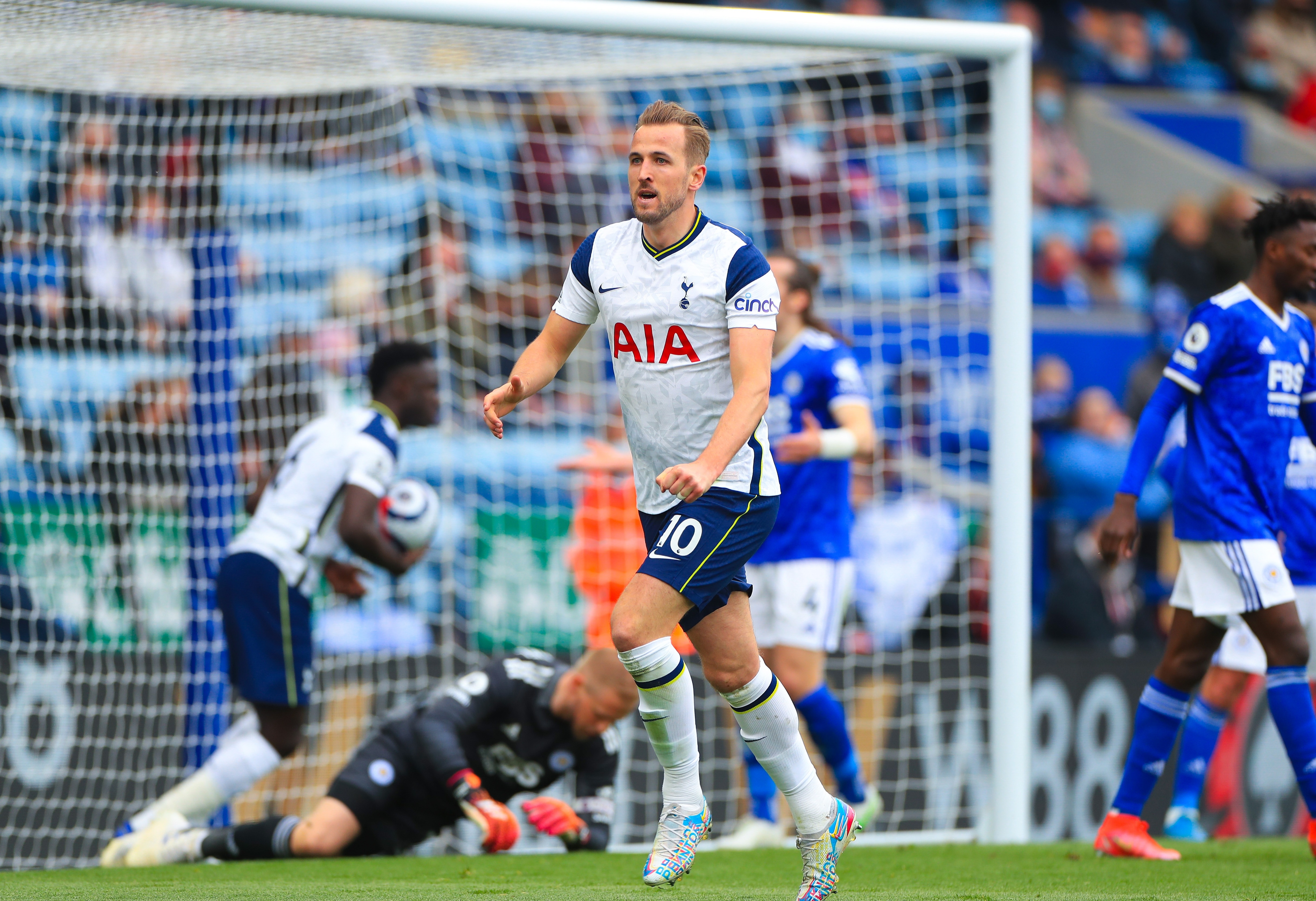 That match took place at Wembley Stadium… where the duo will face off again tonight.

In total, Kane has managed 14 goals against Schmeichel, more than against any other goalkeeper at Euro 2020.

The next most tormented goalkeeper of Kane's is his own team-mate Jordan Pickford, against whom he has bagged 10 goals during his club career.

Away from the tournament, the likes of Ben Foster, Artur Boruc and Nick Pope will also have nightmares of being scored past by the England captain.

Schmeichel, 34, is not fazed at all by playing the Three Lions tonight, however.

Ahead of the match, he jibed: "Has it ever been home? I don't know, have you ever won it?" 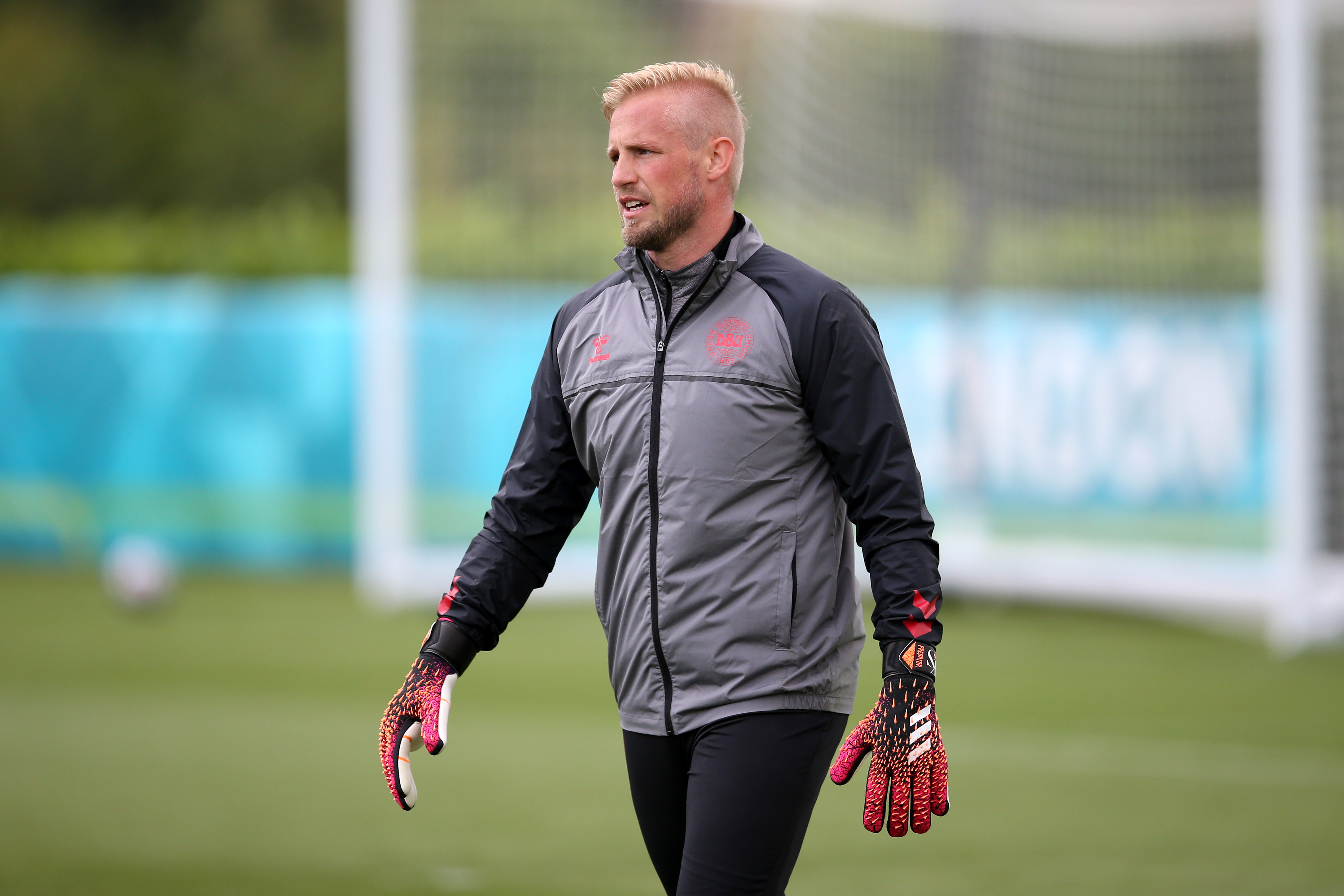