ENGLAND face rivals Australia for the first time since lockdown as the pair begin a three-match T20 series in Southampton.

After drawing against Pakistan, Eoin Morgan's men are quickly back in action as they welcome the Aussies to the South Coast. 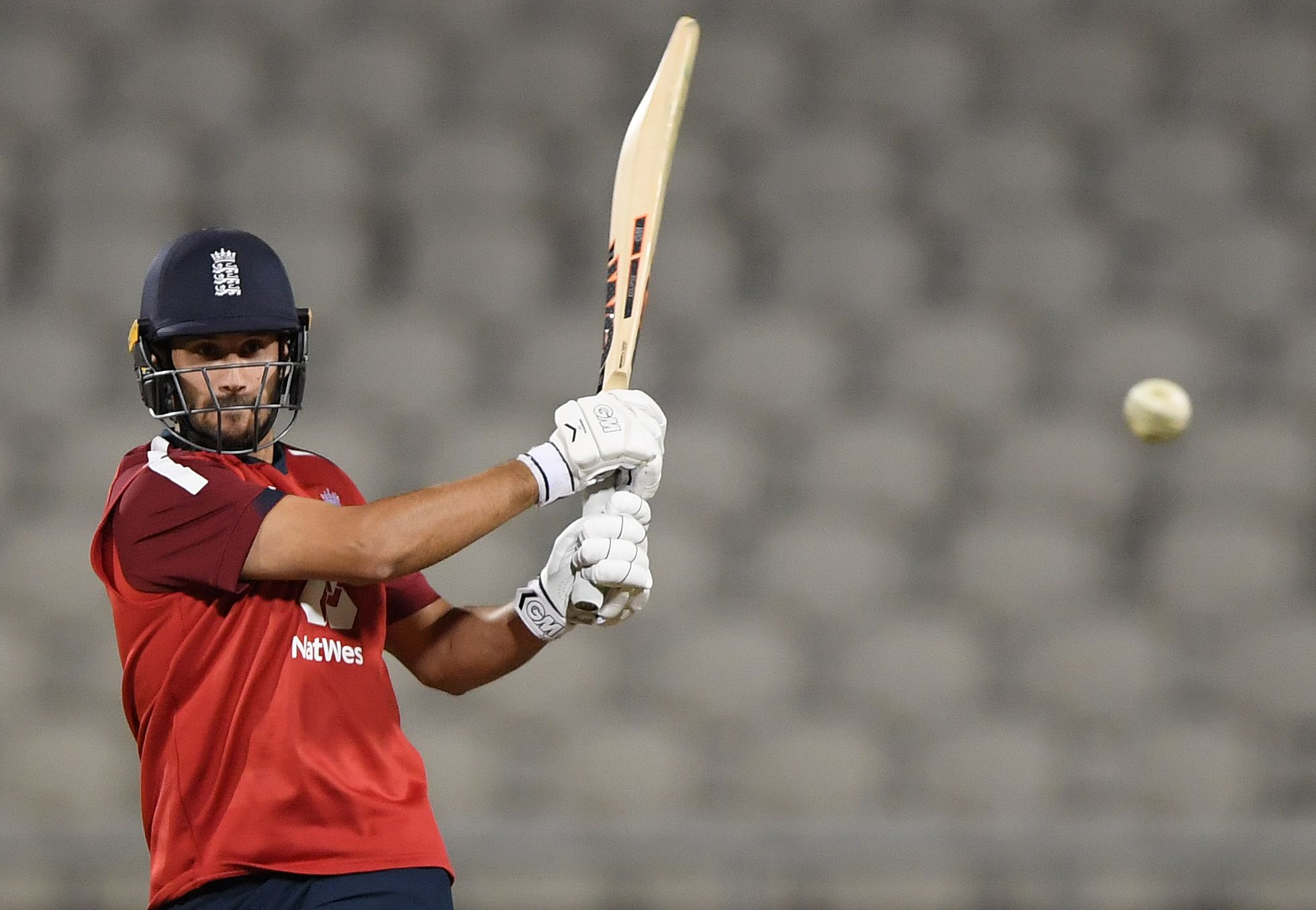 The last time the sides met in this format, England won a thriller at Edgbaston in 2018 by 23 runs following a terrific knock from Jos Buttler.

When is England vs Australia T20? 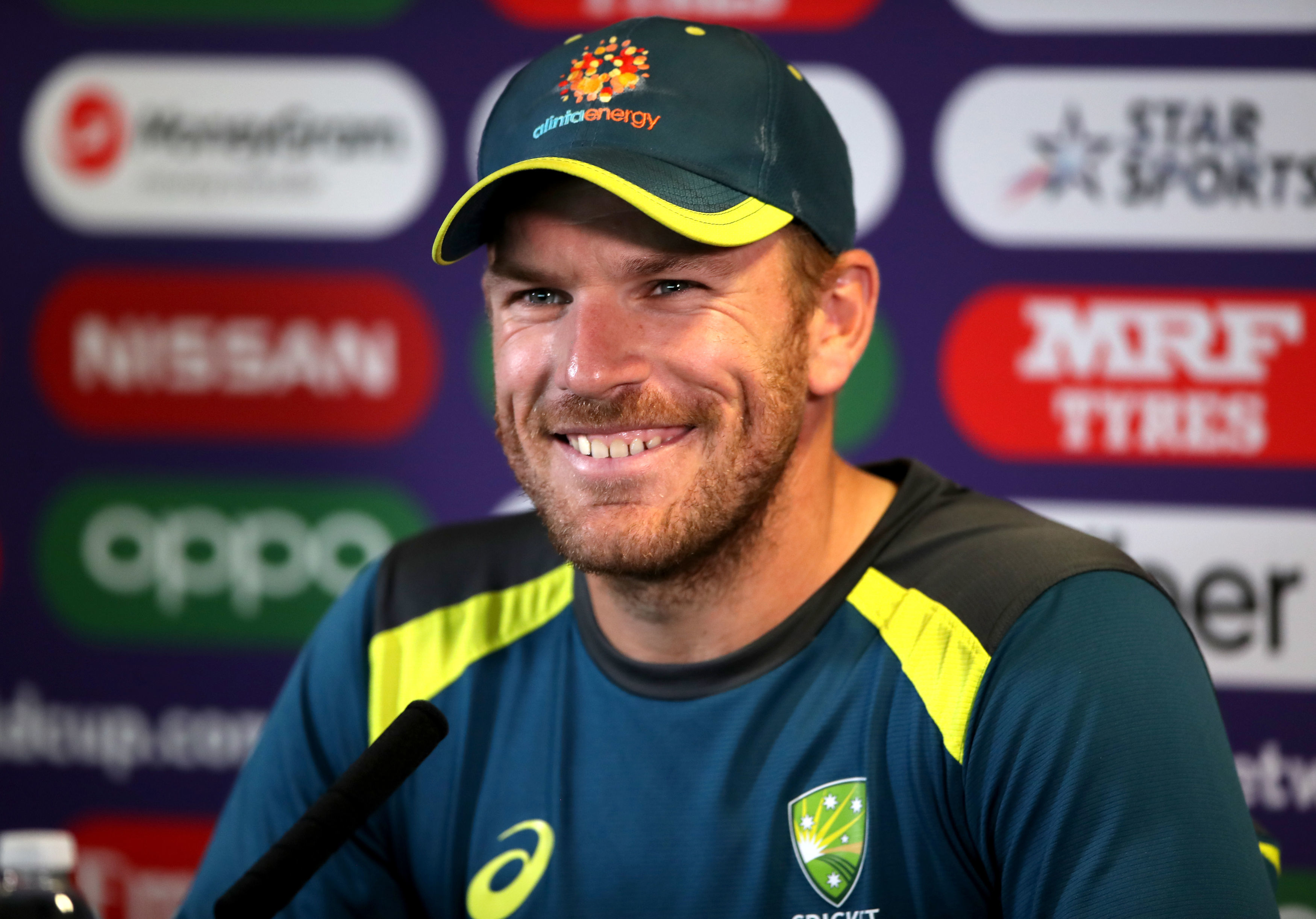 England have recalled a number of their World Cup heroes to the white-ball squad after leaving them out against Pakistan.

But there is no place in the T20 squad for Test skipper Joe Root.

Jofra Archer, Jos Buttler, Sam Curran and Mark Wood are all back available after resting following their exploits in the Test arena.

Opening batsman Jason Roy remains out with a side strain, while Ben Stokes is unavailable due to family reasons.

Glenn Maxwell returns to the Aussie setup for the first time since November 2019, while Aaron Finch, David Warner and Steve Smith are all expected to play.