ENGLAND must wait until September for a victory parade if they win Euro 2020.

The Three Lions have got the nation dreaming of glory, 55 years after their only major tournament success. 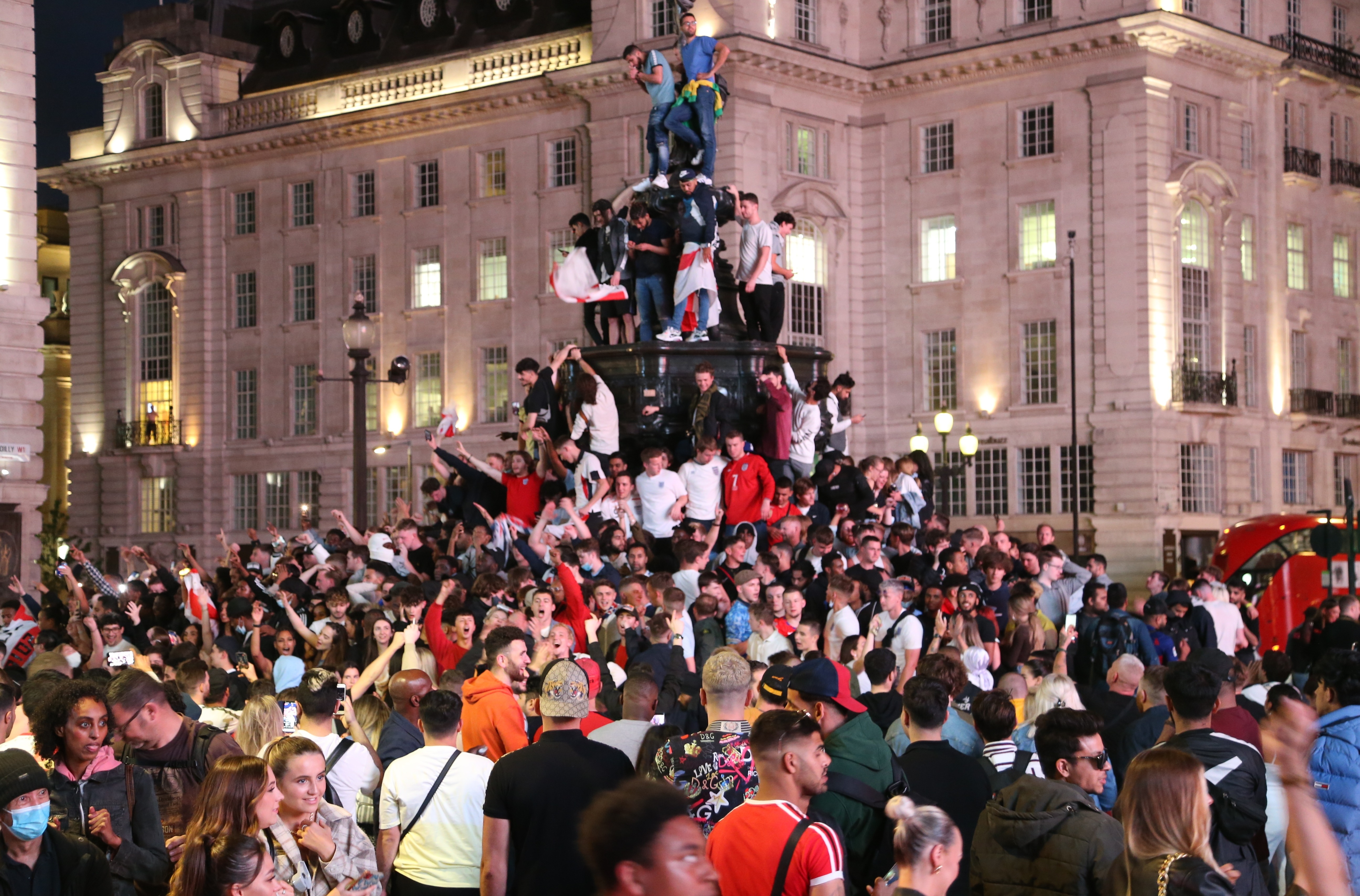 They take on Denmark at Wembley tonight in the semi-finals with Italy awaiting the winners on Sunday night.

But according to the Daily Mail, any plans for a mass celebration should England go all the way will be shelved until the autumn.

The report states FA bosses ditched any ideas for a party next week due to the coronavirus restrictions.

And instead they would plan to get something arranged for the first international break of the 2021-22 season.

England have a World Cup qualifying triple-header in September with a home tie against Andorra (Sunday 5) sandwiched between trips to Hungary (Thursday 2) and Poland (Wednesday 8).

If all restrictions are lifted, an open-top bus tour through central London would be the most likely option.

A party inside Wembley could be another option to help monitor numbers if required.

However, with the next easing of lockdown measures – including unlimited people at mass gatherings – not taking place until July 19, England's players will be on holiday by then getting a well-earned rest in before the new season.

The report adds the FA would want to do a small-scale celebration of some kind next week should England lift the trophy on Sunday night to mark the occasion.

An invitation to Downing Street on Monday is almost guaranteed.

The England rugby union side received a welcome home by hundreds of thousands of fans when they held a victory parade after winning the World Cup in 2003.

And there were also similar scenes after England’s cricketers won the Ashes in 2005 and when the Three Lions got to the World Cup semi-finals in 1990.

But Liverpool were denied a victory parade after ending a 30-year wait and winning the Premier League title in 2020 due to the coronavirus pandemic. 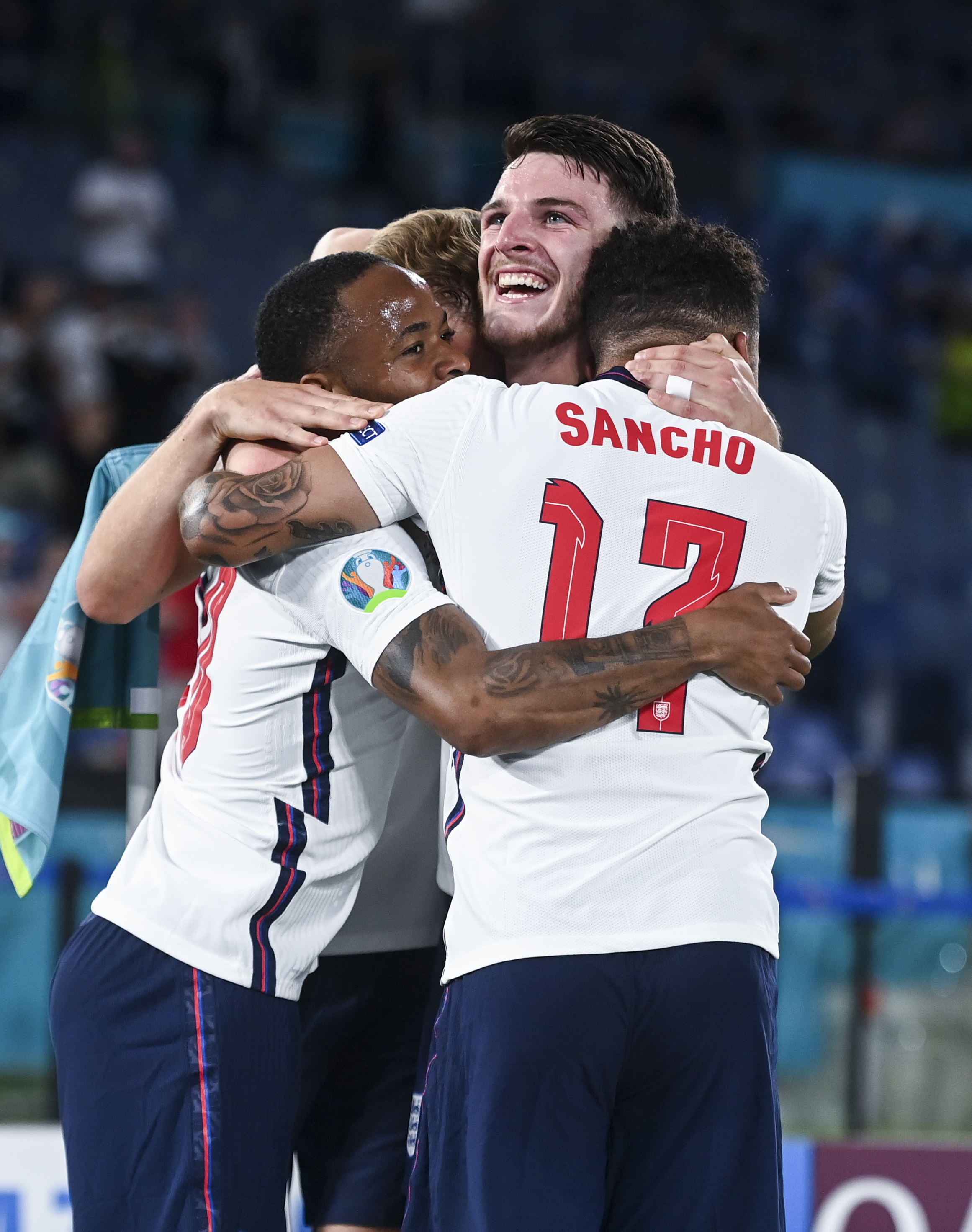