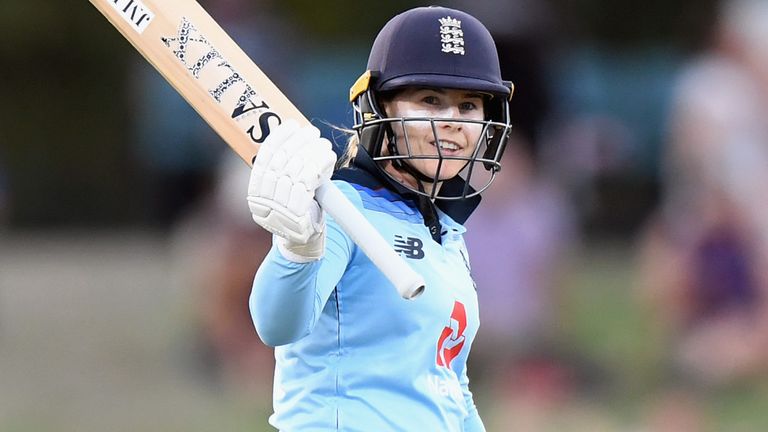 Tammy Beaumont scored 71 and skipper Heather Knight 67 not out as England Women eased to an eight-wicket victory over New Zealand in the ODI series opener in Christchurch – the tourists’ first 50-over international in over a year.

Beaumont’s 10th ODI half-century and Knight’s 20th underpinned a serene pursuit of 179 in just 33.4 overs after England had razed the hosts for 178 in 45.1 after losing the toss in the first game of the three-match series.

Beaumont and Knight added 94 for the second wicket as England tasted victory in their first ODI since facing Pakistan in December 2019 – and their first game in front of supporters since the coronavirus pandemic. 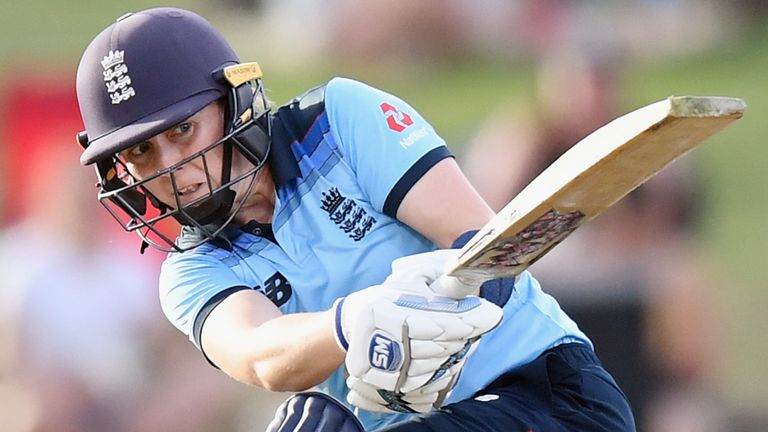 England also had a bowling attack missing the injured Any Shrubsole (knee) for this tour to thank for ripping through New Zealand at Hagley Oval.

Tash Farrant (2-31) – playing for England for the first time since 2018 having lost her central contract a year later – and Katherine Brunt (1-26) struck once each inside the first 10 overs as the White Ferns were reduced to 34-2, Natalie Dodd (8) and Amy Satterthwaite (3) the players to fall. 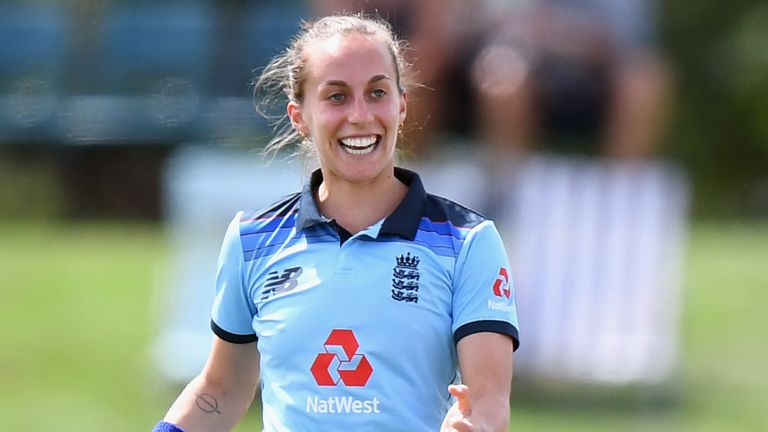 Brooke Halliday, who had thumped 79 from 56 balls against England in a warm-up game last week, marked her ODI debut with 50 from 54 deliveries before she was last woman out, run out by Danni Wyatt. 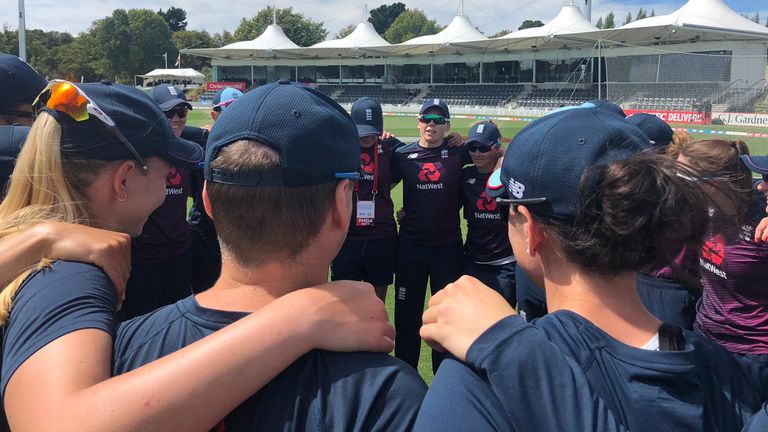 Jensen removed Wyatt (17) in the eighth over of the chase but Beaumont and Knight, who struck 11 and eight boundaries respectively, ensured England coasted to their victory target.

Beaumont reached fifty from 67 balls before she was dismissed from the 86th ball she faced, caught behind attempting to cut Lea Tahuhu – who injured her hamstring fielding on the boundary late in the game.

Knight then added an unbroken 45 with Sciver (21no), cementing her half-century from 58 balls and then watching from the other end as Sciver hit the match-winning four off Kerr to take England 1-0 up in the series ahead of Friday’s second fixture in Dunedin.

England should have been defending the 50-over World Cup crown they won at Lord’s in 2017 next month but the tournament was pushed back a year due to the Covid-19 pandemic.