ERIC BAILLY asked Manchester United boss Ole Gunnar Solskjaer why he picked unfit Harry Maguire over him against Leicester, according to reports.

The Ivorian was left frustrated after the clearly out of sorts Maguire produced an error strewn display during the 4-2 defeat to the Foxes. 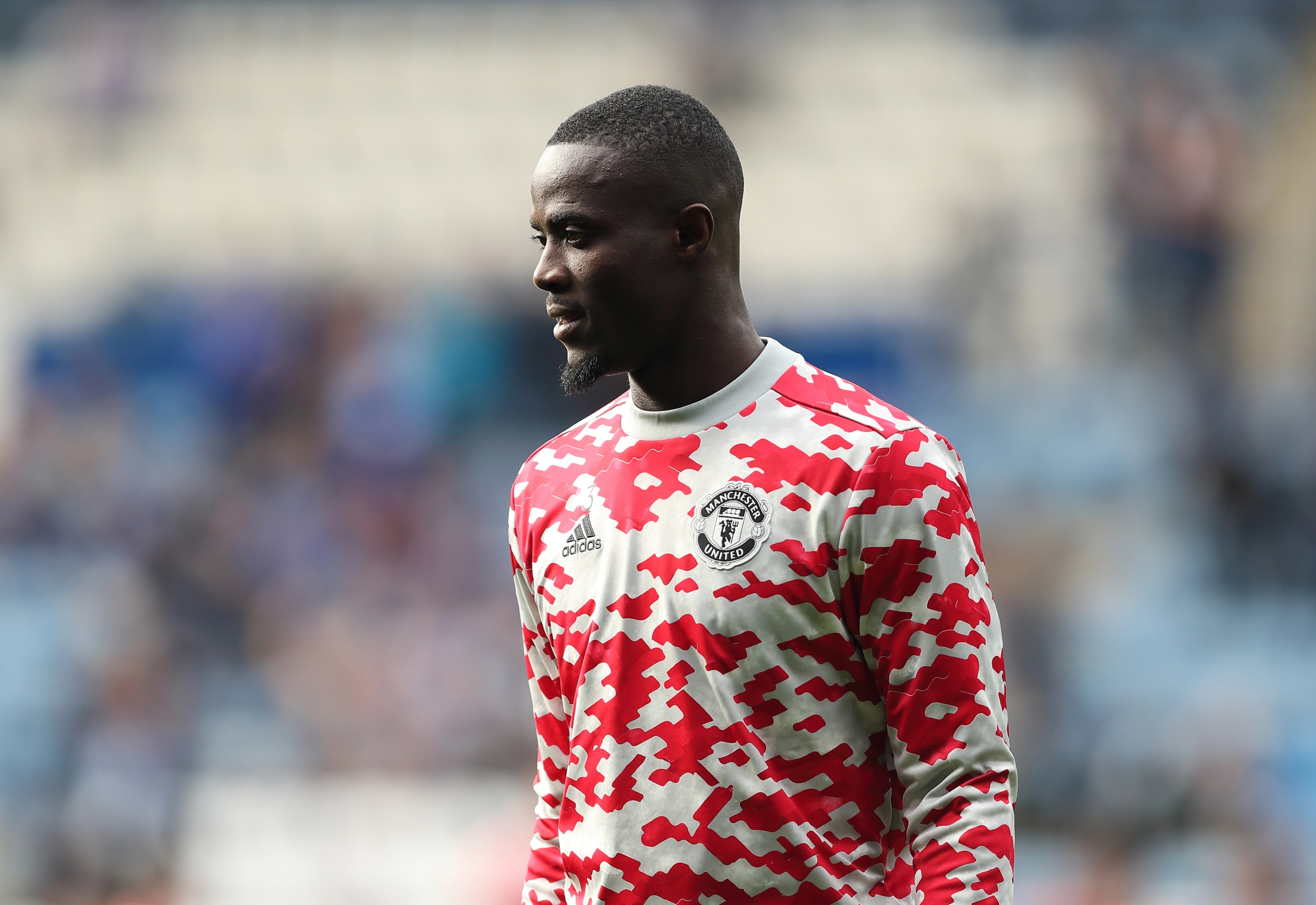 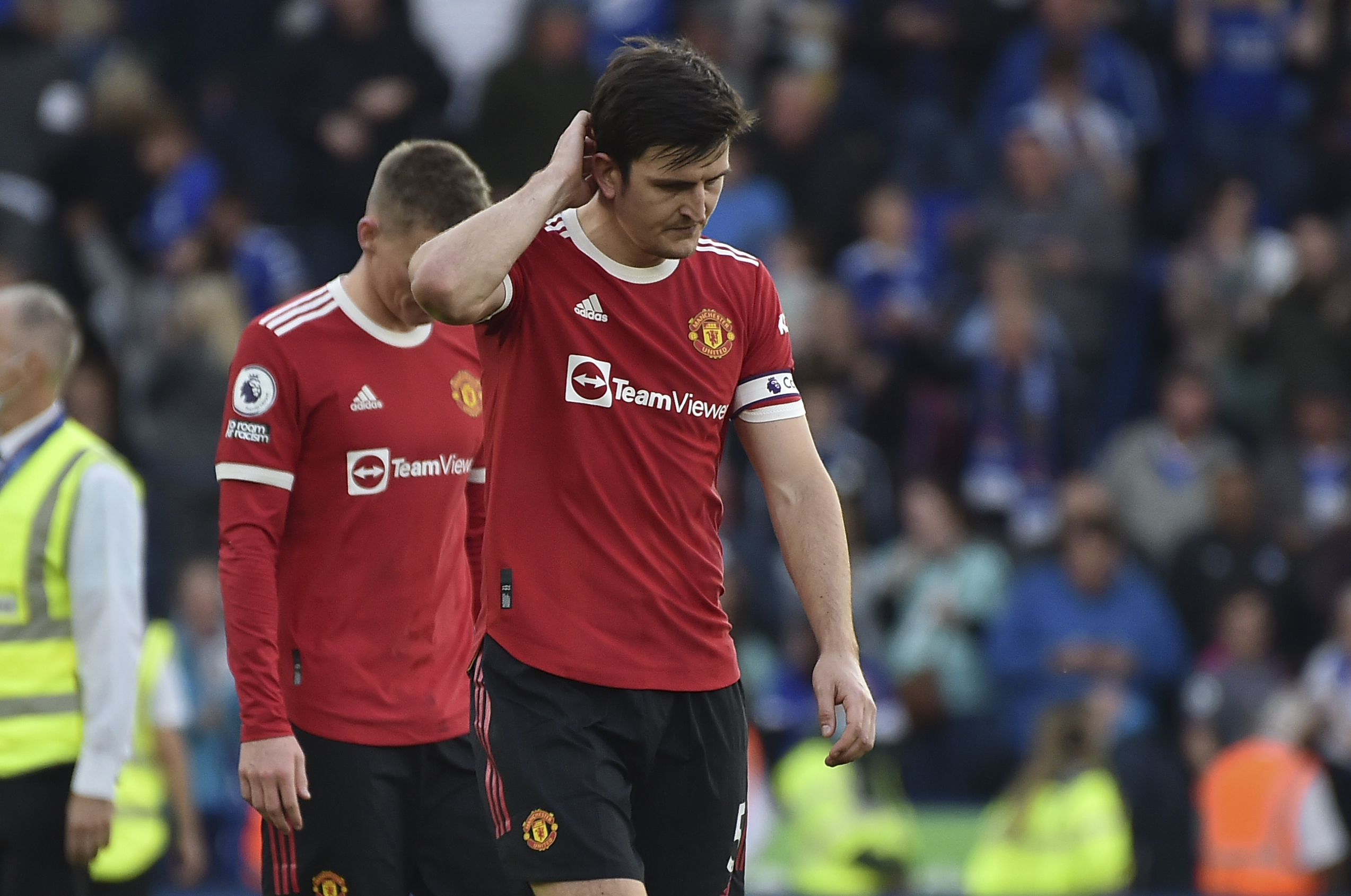 Skipper Maguire had trained just once after a three week lay-off with a calf injury before being thrown straight back in by Solskjaer.

According to the Telegraph, Bailly 'openly challenged' Solskjaer over his selection in the wake of the loss.

And frustration has only grown since, with Maguire keeping his place for matches against Atalanta and Liverpool.

The 28-year-old produced sub-par performances in both games.

But he has been largely shunned ever since.

The defender has made just one appearance this season – starting against West Ham in the League Cup.

In fact, the former Villarreal star hasn't even been included on the bench for four of United's nine Premier League matches so far.

Bailly hasn't been the only player left frustrated by Solskjaer's decisions this season.

While goalkeeper David de Gea blasted that they keep 'conceding s*** goals' and 'playing like children'.

Defender Luke Shaw admitted that he 'saw the result coming' against Liverpool.

Players were also left 'stunned' that Solskjaer stuck with the same XI that got torn to shreds by Atalanta in the first-half of last week's Champions League clash.

Despite unrest, SunSport exclusively revealed this morning that Solskjaer will NOT be sacked ahead of this Saturday's trip to Tottenham.

But the Red Devils have drawn up a four-man shortlist for the position, in case they have to act. 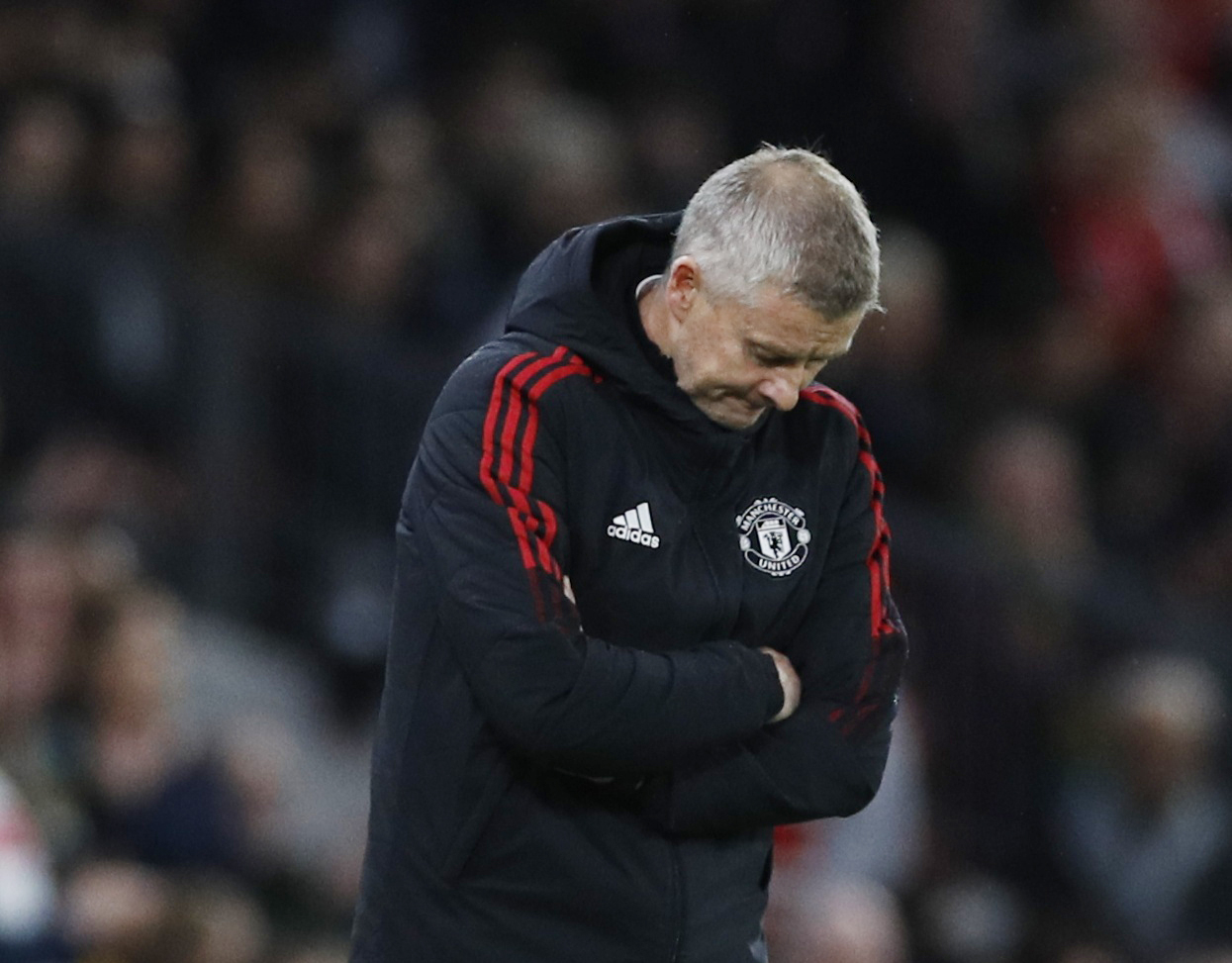