Eric Cantona puts Manchester rivalry aside with United icon starring as ‘the king’ in Liam Gallagher’s new video (and City’s most famous fan is his butler!)

Eric Cantona might be one Manchester United’s most synonymous players but it didn’t stop him teaming up with one of Manchester City’s most famous fans, Liam Gallagher, for the singer’s new video.

Cantona stars as ‘the king’ for the song Once, which sees him reprise a role that aligns with his nickname from his time at Old Trafford.

But perhaps unexpectedly, Gallagher features in his own video serving as the butler for Cantona’s character, which doesn’t quite fit with the flamboyant character that he is known for. 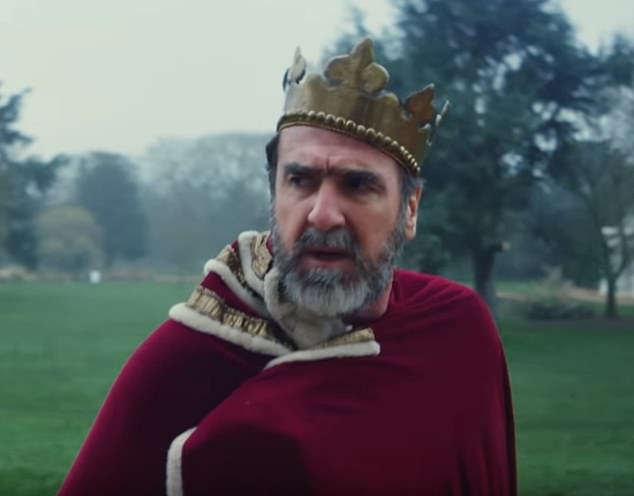 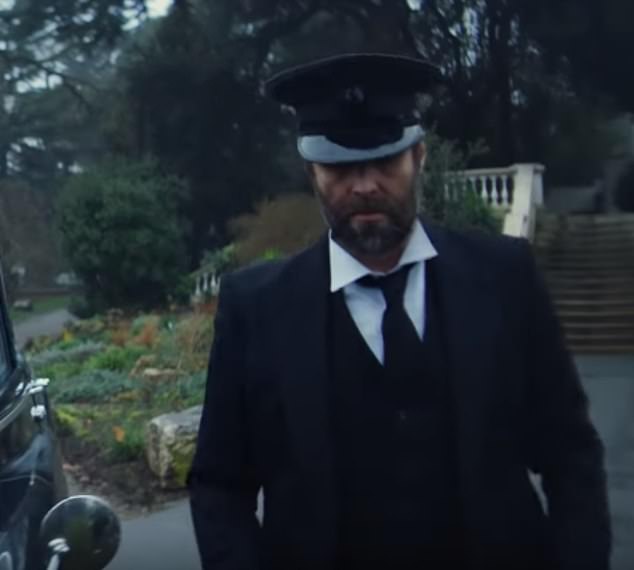 Gallagher had been teasing something special all week on social media but his link-up with the man who played such a central role for City’s fiercest rivals is a surprise.

‘I’m absolutely thrilled to have Eric Cantona, the last Rock n roll footballer, star in my video for ‘Once’’, Gallagher wrote on Twitter.

Cantona, meanwhile, shared a clip of the video on his Instagram with the caption: ‘So proud! Thanks Liam, Debbie, Charlie and all your team!’ 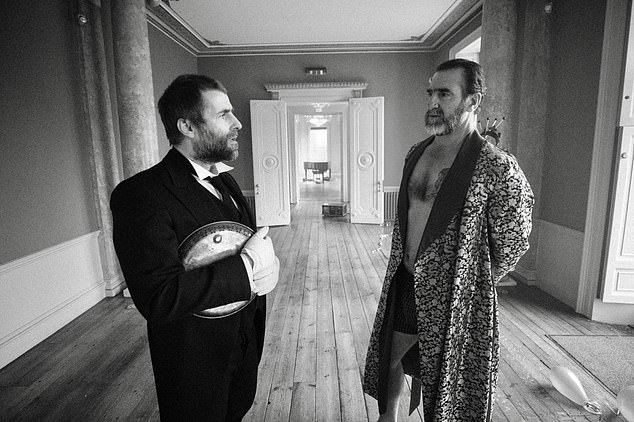 Gallagher shared a pic of him with Cantona on Twitter, saying he was ‘thrilled’ to work with him

Gallagher also shared a picture of him with Cantona on the set of the video.

The video comes to mark the release of Gallagher’s Acoustic Sessions EP and the original tune is on his album Why Me? Why Not.

Cantona played for United for five years, from 1992 to 1997 and four Premier League titles and two FA Cups.

‘On schedule’: IOC president bullish about Tokyo Games going ahead

Horse racing tips: Bash the bookies at Ayr with three picks including this 11-1 shot