ERIC DIER revealed he wants to have his ashes scattered at the Tottenham Hotspur Stadium when he passes away.

The defender also explained his childhood hero was tennis star Rafael Nadal and confessed he is an avid watcher of Netflix's The Crown. 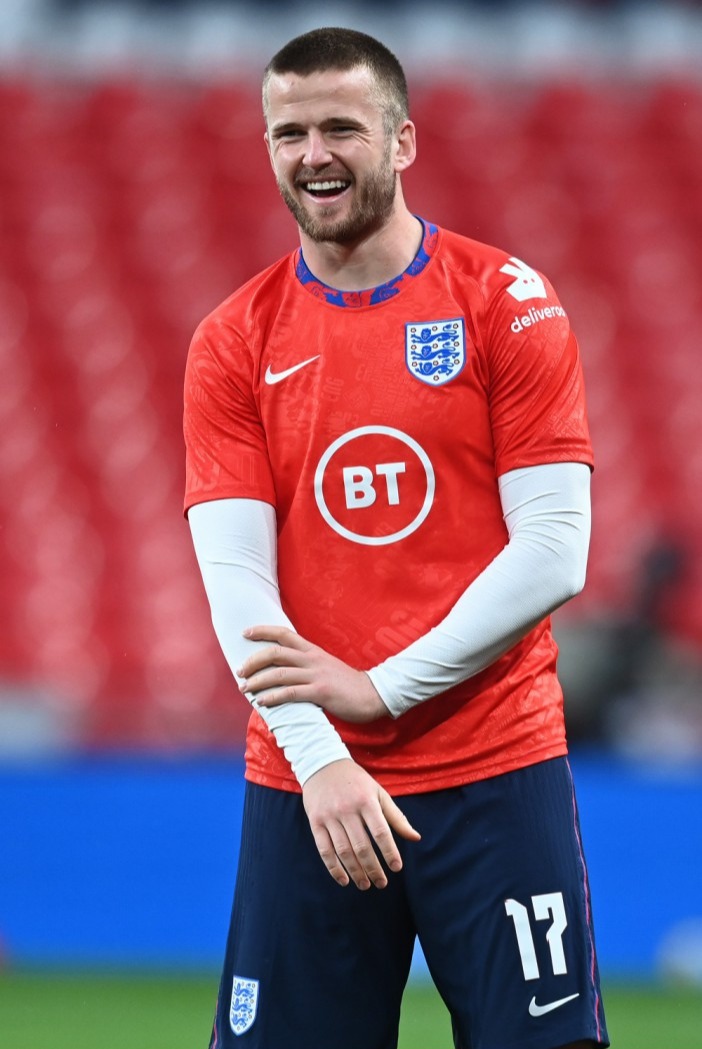 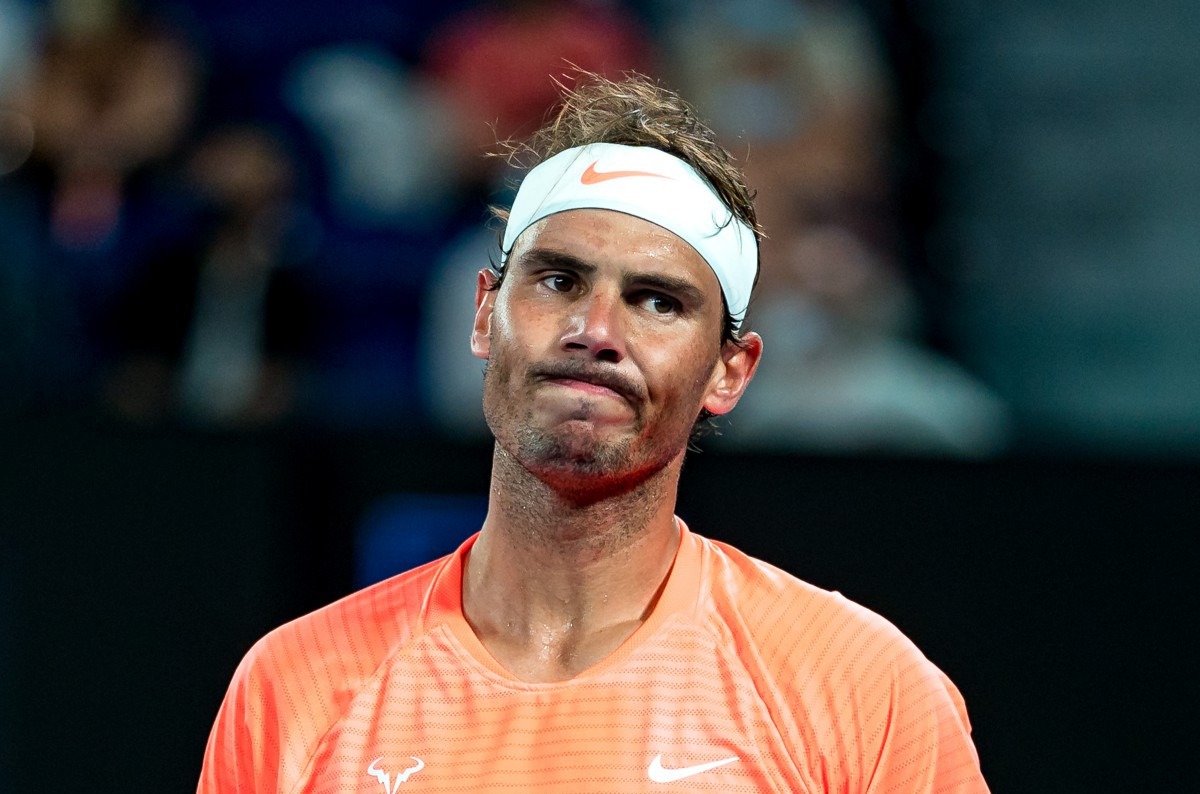 Dier joined Spurs in 2014 and has created a strong affinity with the club, as displayed in the interview with Evening Standard Magazine.

The England international pointed out the added benefits of being a Spurs player, such as the free taxi rides he enjoys.

"There’s a lot of Tottenham fans among the [Taxi] cab drivers. I’ve got a few free fares."

Away from football, Dier shared his other loves – one of which may catch people by surprise.

He added: "Growing up, tennis was very big in my family and my brothers and I were huge Nadal fans.

"I never would have gone for tennis over football, though. 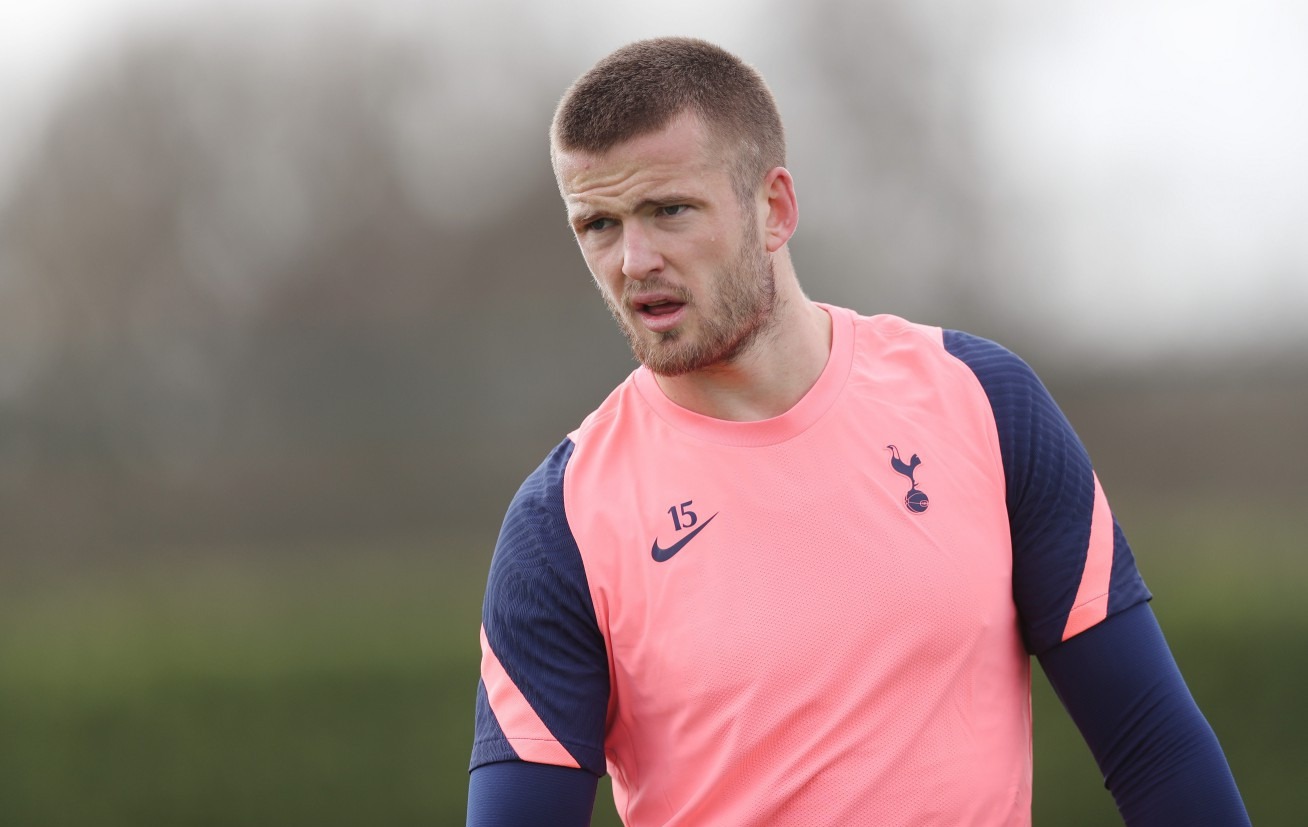 Dier grew up in Portgual but his connection to Tottenham runs deep.

He has made 31 appearances this season, featuring as a centre-back in every one, but lost his place in the team recently and has spent six consecutive league matches on the bench.

Despite that, Gareth Southgate still called him up to the latest England squad, so Dier will remain hopeful of going to the Euros.

‘Call of Duty: Warzone’ adds ‘Most Wanted’ contract: Details, rewards, how to get mission

Premier League could make shock U-turn on £14.95 PPV plan amid fear of illegal streaming and spike in coronavirus cases