ERLING HAALAND was forced to cover his eyes after Dortmund team-mate Mateu Morey suffered a horrific injury on Saturday.

Dortmund were up against Holstein Kiel, who had beaten Bayern Munich on penalties in the previous round of the DFB-Pokal Cup. 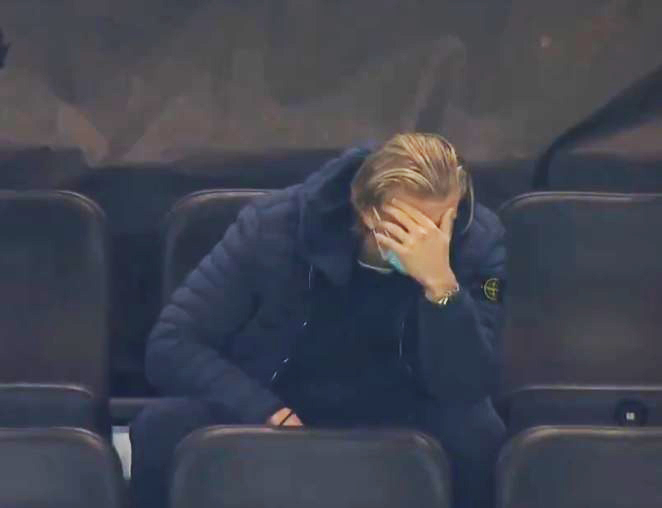 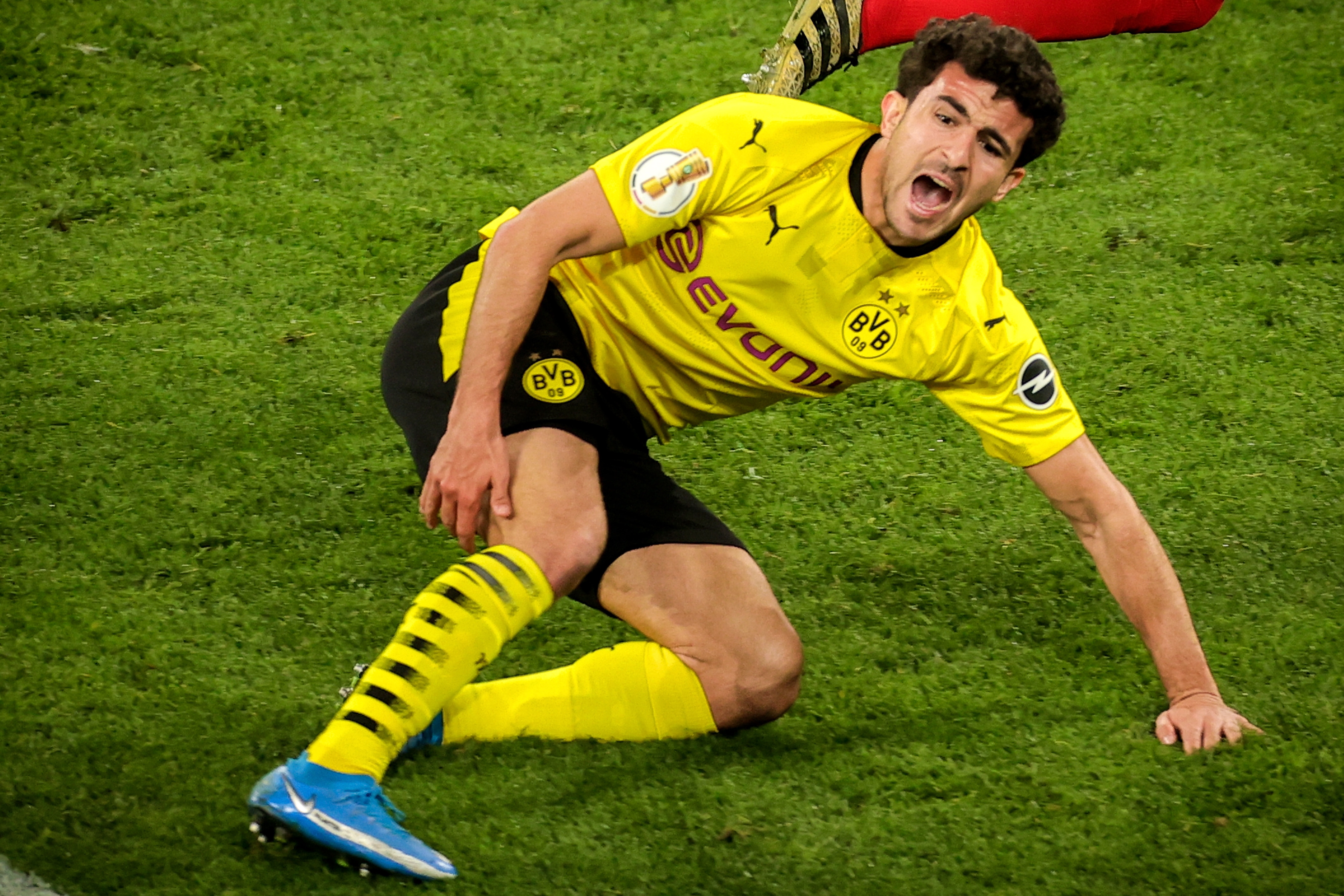 But the minnows could not repeat the feat and cause another upset as they were swept aside by Dortmund in the semi-final.

Giovanni Reyna (2), Marco Reus, Thorgan Hazard and Jude Bellingham all found the net to fire their team into the final with a resounding 5-0 win.

However, the stunning triumph was completely overshadowed by an injury to Morey.

The Spaniard came off the bench just after the hour mark but he would only last 12 minutes before tragedy struck.

The defender got his knee stuck in the turf as he stretched for the ball before he went crumbling to the ground in agony.

The 21-year-old over extended and his leg ended up bending in shocking fashion.

The stricken star was stretchered off and replaced by Thomas Meunier.

But the cameras soon panned to in-demand star striker Haaland – who Dortmund insist is going nowhere this summer despite Manchester United's interest. 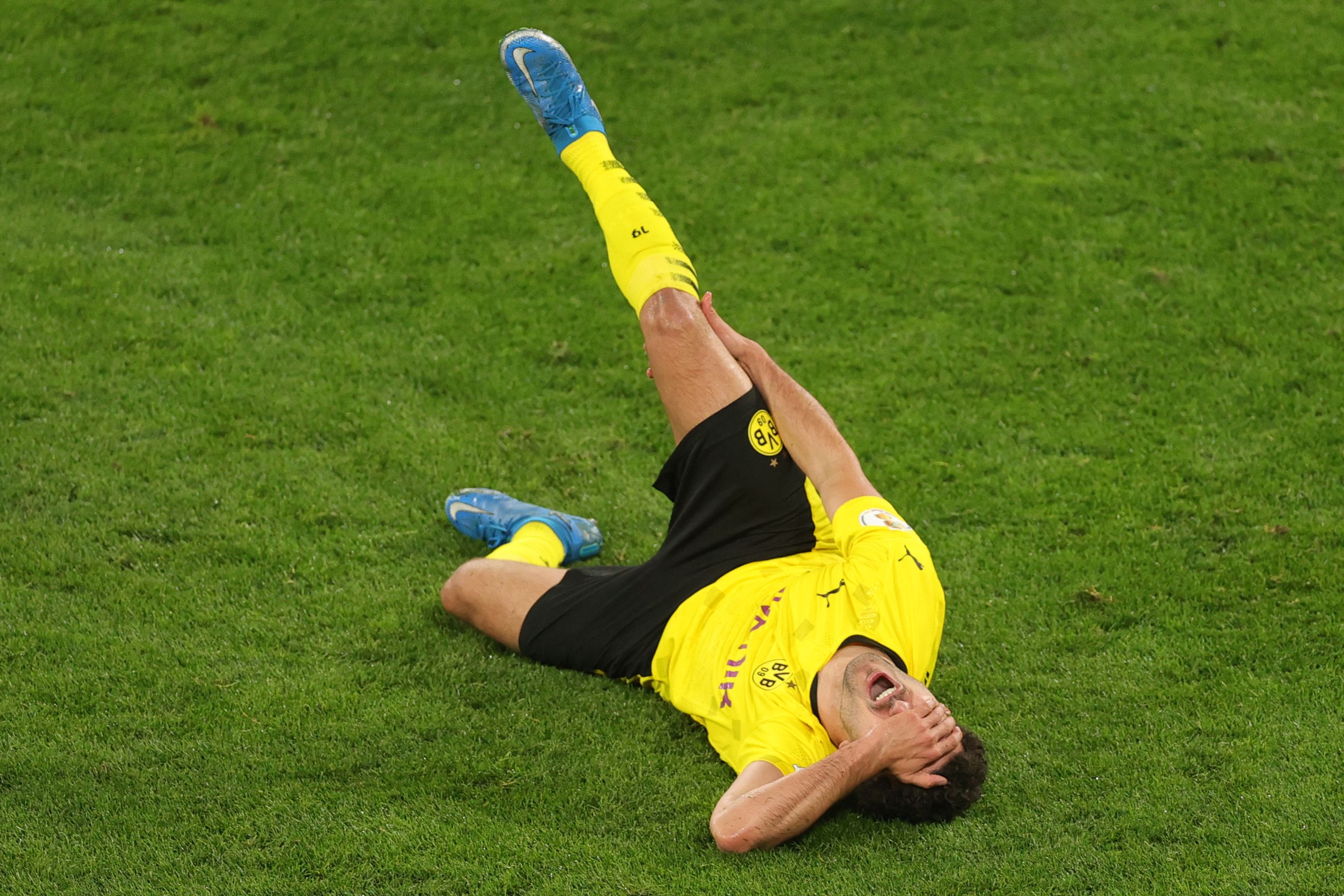 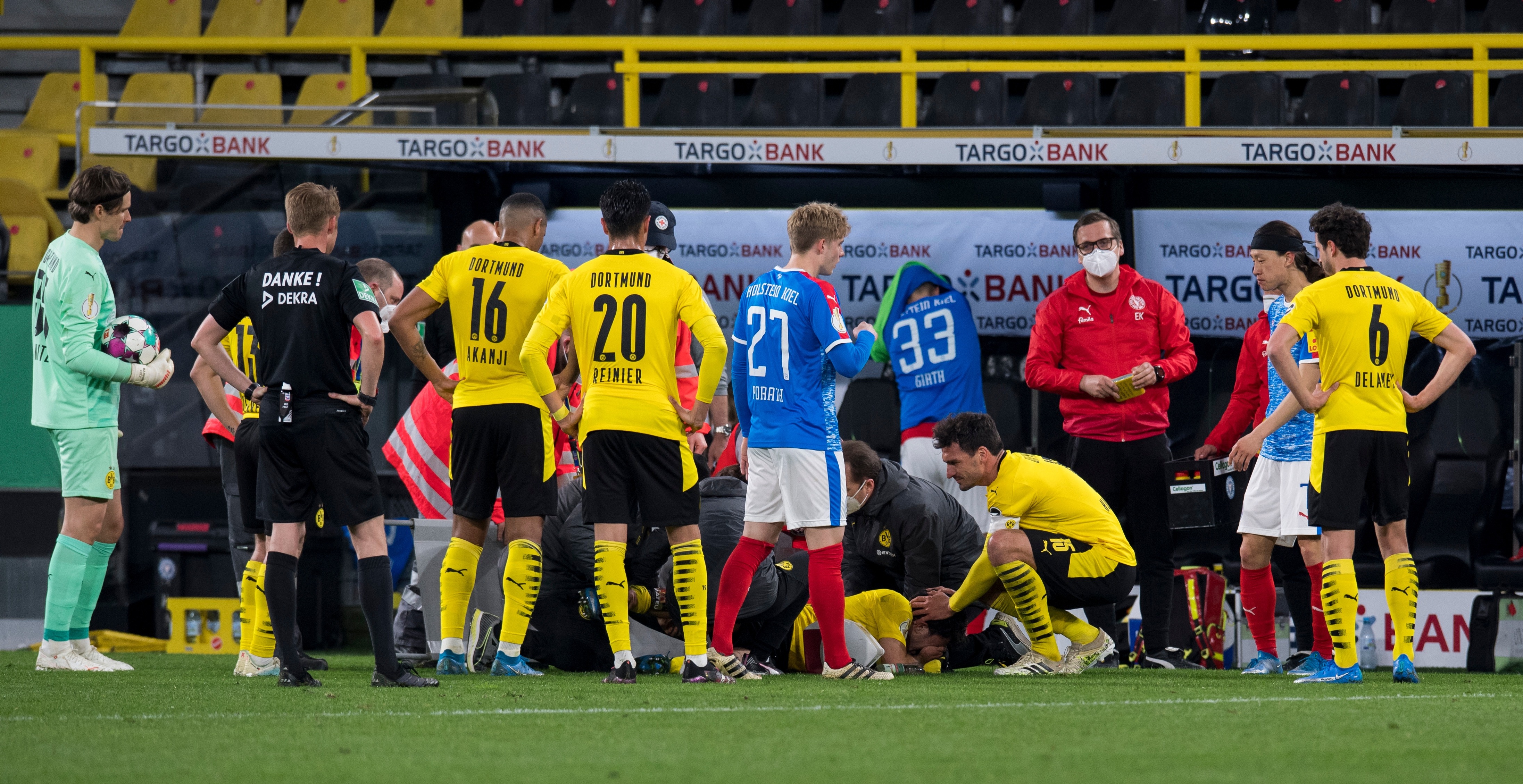 He was watching the action from the stands after being ruled out through a slight muscular problem.

And he was visibly in distress as he put his head in his hands and covered his eyes after witnessing his friend suffer the grim-looking injury.

Afterwards he said: “Of course we're happy about the result. And it was a perfect evening until the 75th minute.

“But the injury to Mateu Morey leaves a cloud over everything.

“Knowing what a fantastic boy he is, it hurts all the more. He's on his way to hospital. We hope to know a bit more tomorrow.”

“We now need an exact diagnosis and can only hope it’s not that bad.”

It has now been confirmed Morey has ruptured the cruciate ligament in his right knee and will undergo surgery today. 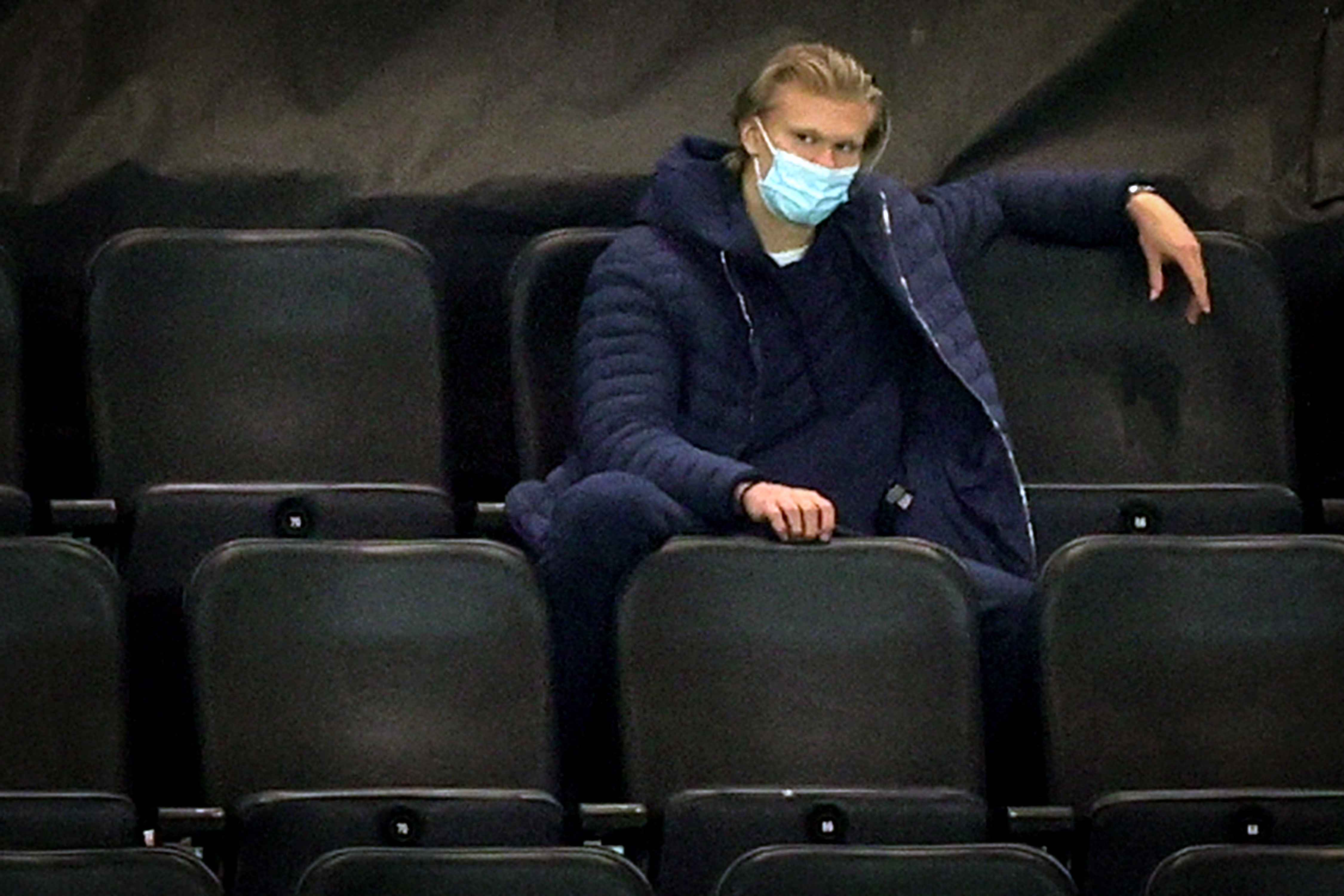 Mike Tyson ‘has something big lined up and fire in stomach again’ at 53 with boxing return nearing, reveals Dana White – The Sun