Cameron Delport lit up a drizzly day two in the Vitality Blast by blazing 14 sixes in his 129 from 49 balls as Essex Eagles thrashed Surrey in a remarkable rain-reduced game at Chelmsford.

Essex, who were on the receiving end of an AB de Villiers blitzkrieg on Thursday, hammered 226-4 from their revised 15 overs, with Delport and Dan Lawrence (57 not out off 22) blazing 135 for the fourth wicket in just 6.5 overs, before limiting Surrey to 174-7 to win by 52 runs.

Delport – who scored 112 of his runs in boundaries after also nailing seven fours – looked on course for the fastest Blast ton at one point, but that record remains Andrew Symonds’ 34-ball effort for Kent against Middlesex at Maidstone in 2004, with Delport reaching three figures from 38 balls. 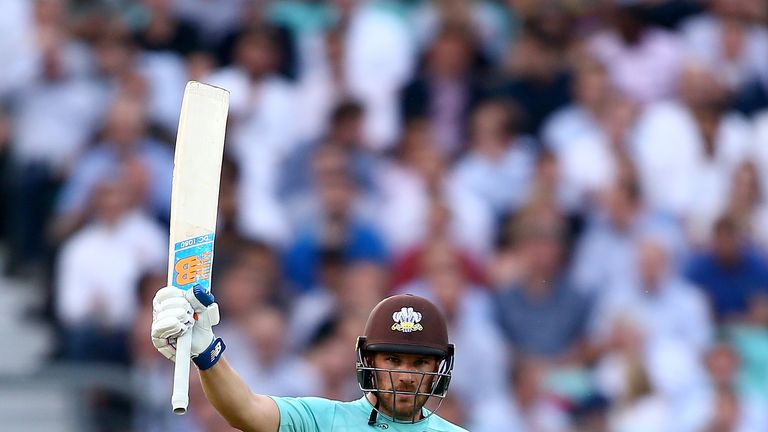 Surrey opener Will Jacks (29 off 8) thrashed the first four balls of the reply, bowled by Shane Snater, for four and then hit Matthew Quinn for back-to-back sixes at the start of the second over as the runs continued to flow.

However, Quinn then picked up three wickets in four balls, removing Jacks before dismissing Sam Curran and Ben Foakes for golden ducks, as Surrey tumbled from 31-0 to 32-4 – Adam Zampa also inflicted a six-ball duck on Rikki Clarke at the end of the third over. 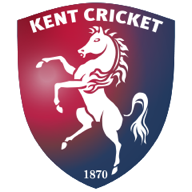 Durham’s North Group encounter with Northamptonshire Steelbacks was the only other game on Friday to beat the rain – Durham triumphing by seven runs at Emirates Riverside with D’Arcy short playing a starring role.

Durham, who were watched on by England World Cup heroes Ben Stokes and Mark Wood, carded 148-4 after being inserted, with Australian Short (46 off 40) top-scoring. SCORECARD 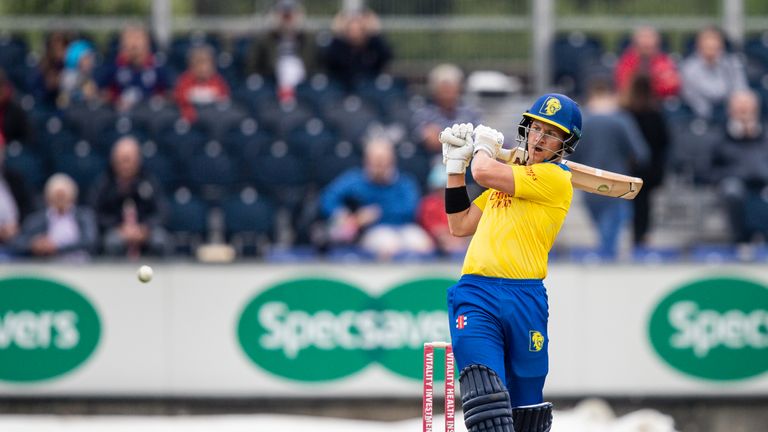 Adam Rossington (47 off 31) impressed at the start of Northants’ reply but Short capped an excellent all-round display by snaring 2-19 with his left-arm spin as the away side were limited to 141-9.

Northants required 15 from Matty Potts’ final over but the seamer shipped just seven runs despite Rob Keogh (30no) hitting the first ball for four.

Gloucestershire vs Glamorgan at Cheltenham was abandoned due to rain with only 15.3 overs possible, during which time the visitors slumped to 96-8, with home seamer Benny Howell taking 5-18 from four overs. SCORECARD