The 72-year-old said he is working on a proposal and wants to see Europe's domestic leagues reduce in size. 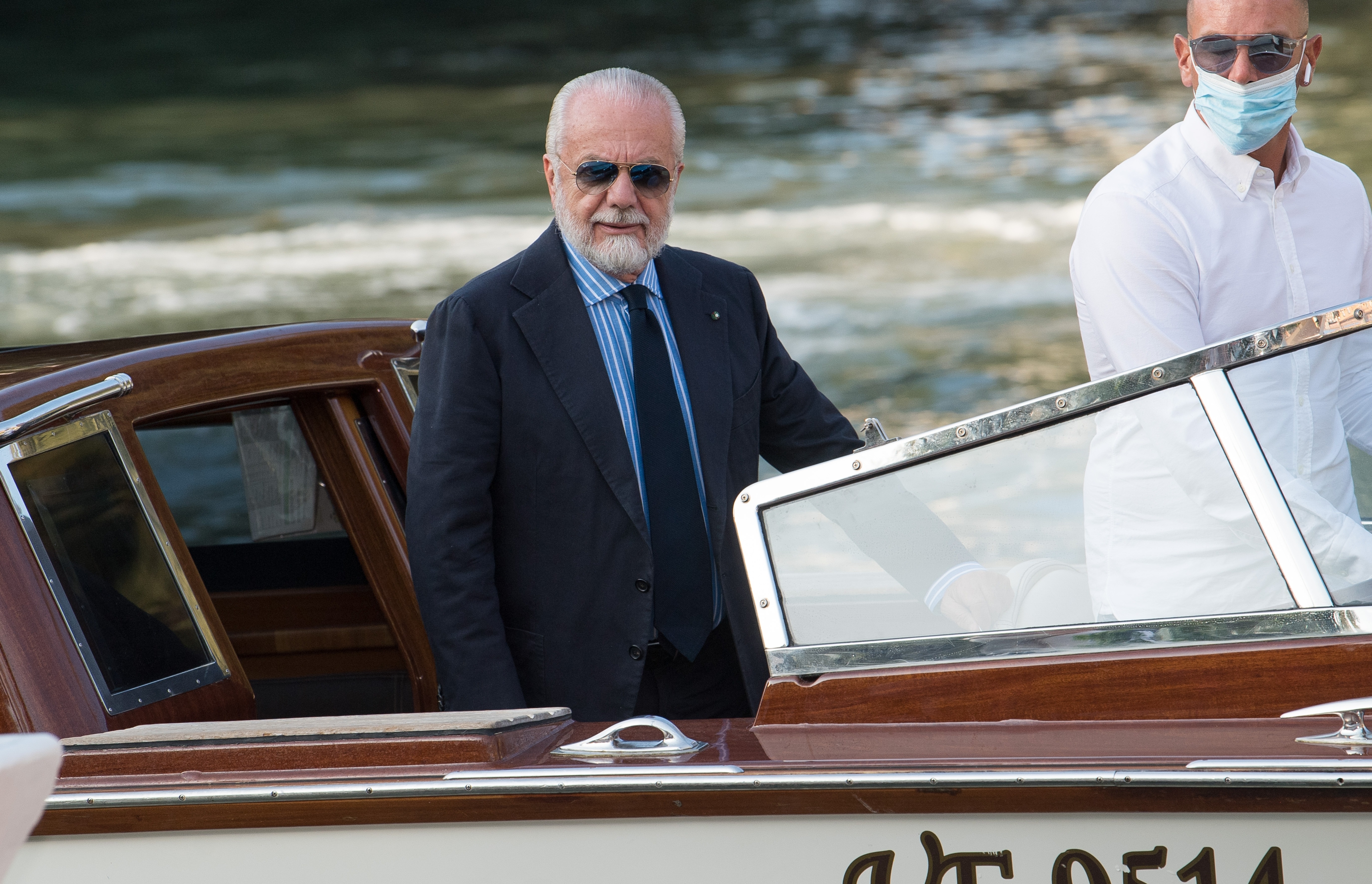 Italian De Laurentiis disagreed with the universally unpopular European Super League when it was launched earlier this year but thinks change is in order.

He told the Mail: "The system doesn't work any more.

"The Champions and Europa League don't generate sufficient income for the clubs to justify participating in it.

"To be competitive, you need more top-class players. That means you have to spend more money — and the prize money from the European competitions doesn't account for that.

"That is why the clubs need to speak to each other to come up with a more modern and lucrative tournament for everyone in it.

"We need to reduce the number of games by reducing the size of the top divisions across Europe.

"Also, we create a European league with a democratic system of entry, based on what teams achieve in their domestic competitions.

"I have examined a project ready to bring £8.54bn to the European game, but we need willingness and total independence."

Despite De Laurentiis' alternate plans, Europe's main three Super League rebels have not given up on the original breakaway project.

Real Madrid, Barcelona and Juventus were conspicuous absentees when the Prem 'Big Six' returned to the European Club Association ranks in Geneva on September 6.

And the trio have engaged a major PR company Flint based in London and Brussels in an attempt to breathe life into their scheme.

Flint have compiled a presentation document entitled: “Paving the way to the Super League; strategies for reconstruction, the restart and the triumph.”

They have promised a 'bullet proof' campaign, arguing the European model, as run by Uefa, represents an 'abusive monopoly'.

Flint are understood to have compiled a list of potentially recruitable advocates, seemingly oblivious to the backlash that saw the scheme wither and die in just 48 hours in April.

Despite the apparent optimism on the rebels' part, Uefa president Aleksander Ceferin has told the clubs they'll never get their way.

Meanwhile, the ECA, now under the leadership of PSG’s Nasser Al-Khelaifi, welcomed back chastened Arsenal, Chelsea, the Manchester giants, Liverpool and Spurs after their dalliance with the £4.6billion scheme.

So far, though, the English clubs have not been handed back any of their ECA committee positions. A change will be evidence they have been forgiven.

Who is Roger Federer's wife Mirka, when did Swiss tennis legend marry her and how many children do the couple have together?