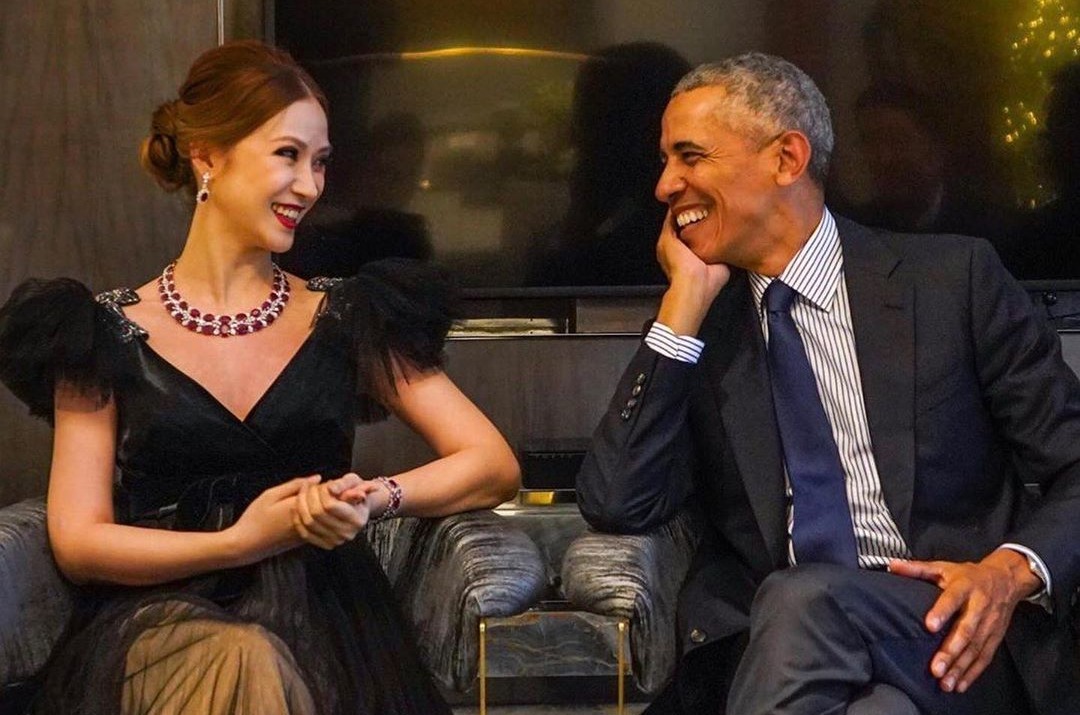 The trio are looking to buy Newcastle from Mike Ashley, and have a £280million bid on the table.

While the Toon Army remains sceptical, the group are bullish – claiming Magpies legend Alan Shearer has already accepted a role and that they are in touch with Cristiano Ronaldo.

They insist they are the only party in town and are confident the Sports Direct tycoon will accept the cut-price deal – even if he is holding out for nearer £340m. 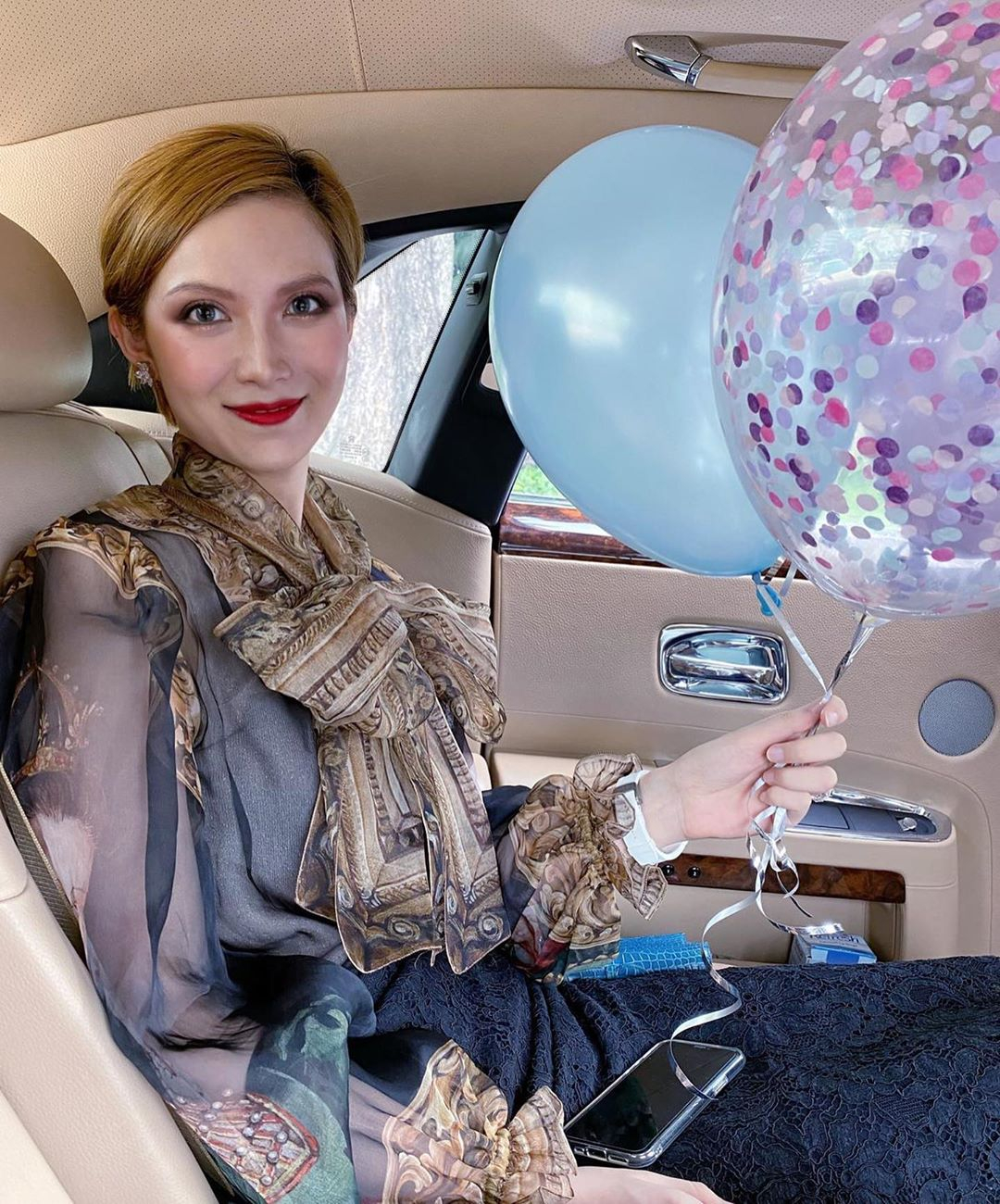 One insider said: “He is desperate and we are not, that is the difference.

We don’t think Ashley deserves more than our offer.”

Ashley’s lawyers are negotiating with the Paris-based firm, who claim they have provided proof of funds. 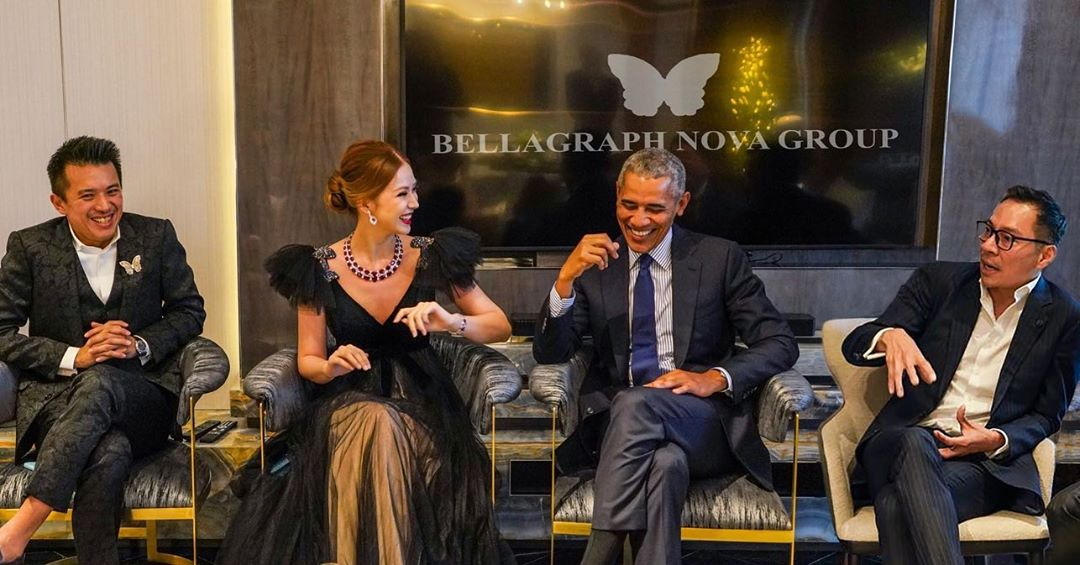 Shen and the Loh cousins boast of £9bn revenues and have promised to “massively contribute to the development of the club”.

Little is known about them in the UK, but Shen has mixed in lofty circles worldwide – including with Obama last December.

The two are said to have got on so well that she gifted Obama the stunning £27,000 auction piece to give to his wife Michelle.

Reports state that Obama joked throughout that he was lucky his wife did not attend, because “his presidential pension would not be enough to spend” on the lavish jewellery.

The group also has political connections in the UK, with Nelson Loh having co-chaired an Asian economic summit in South Korea with former Prime Minister David Cameron in 2017.