Toffees centre-back, signed from Barcelona in the summer for £28.5million, was raised in a single bedroom with his younger brother and parents. 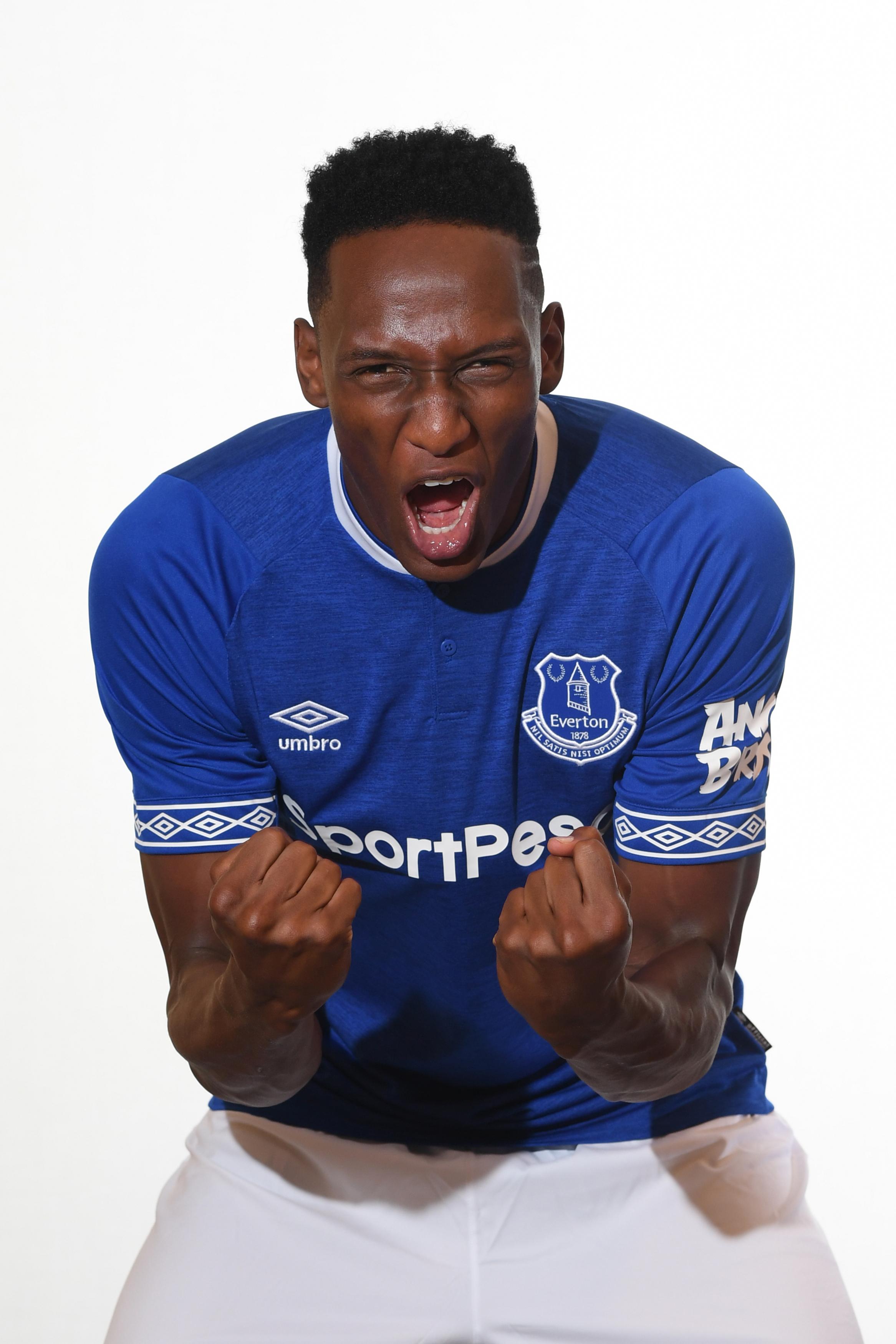 The 24-year-old would cycle round town delivering food from his grandmother's modest stall, earning the money to take him to training and buy water.

Speaking to The Sunday Times, Mina recalled an impassioned speech he made at the age of 14: “My mother was crying. I said ‘Listen, mum, I am going to build a house for you one day. I am also going to make sure you will be fed from the hand of God.'

"My mum started to cry again. She said, ‘Don’t worry, Mina, I am also doing my best to try to keep you.’

"From that day, wherever I travel in the world to play my football, my motivation before I go out on the field I always say it is my mum’s dinner or — like in a few weeks’ time — Gabriel Jesus’s mum’s dinner. Either the striker’s mum’s dinner or mine. 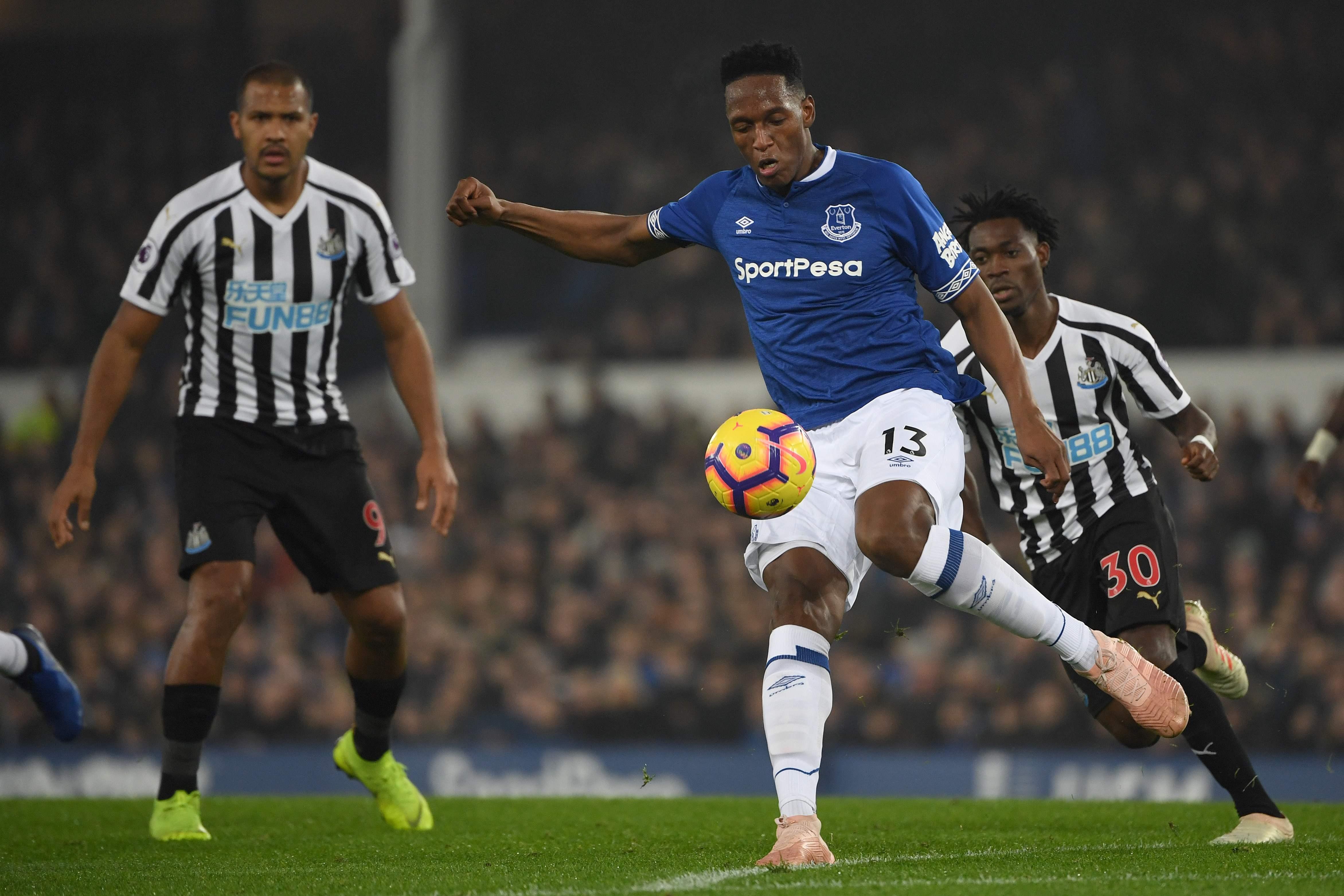 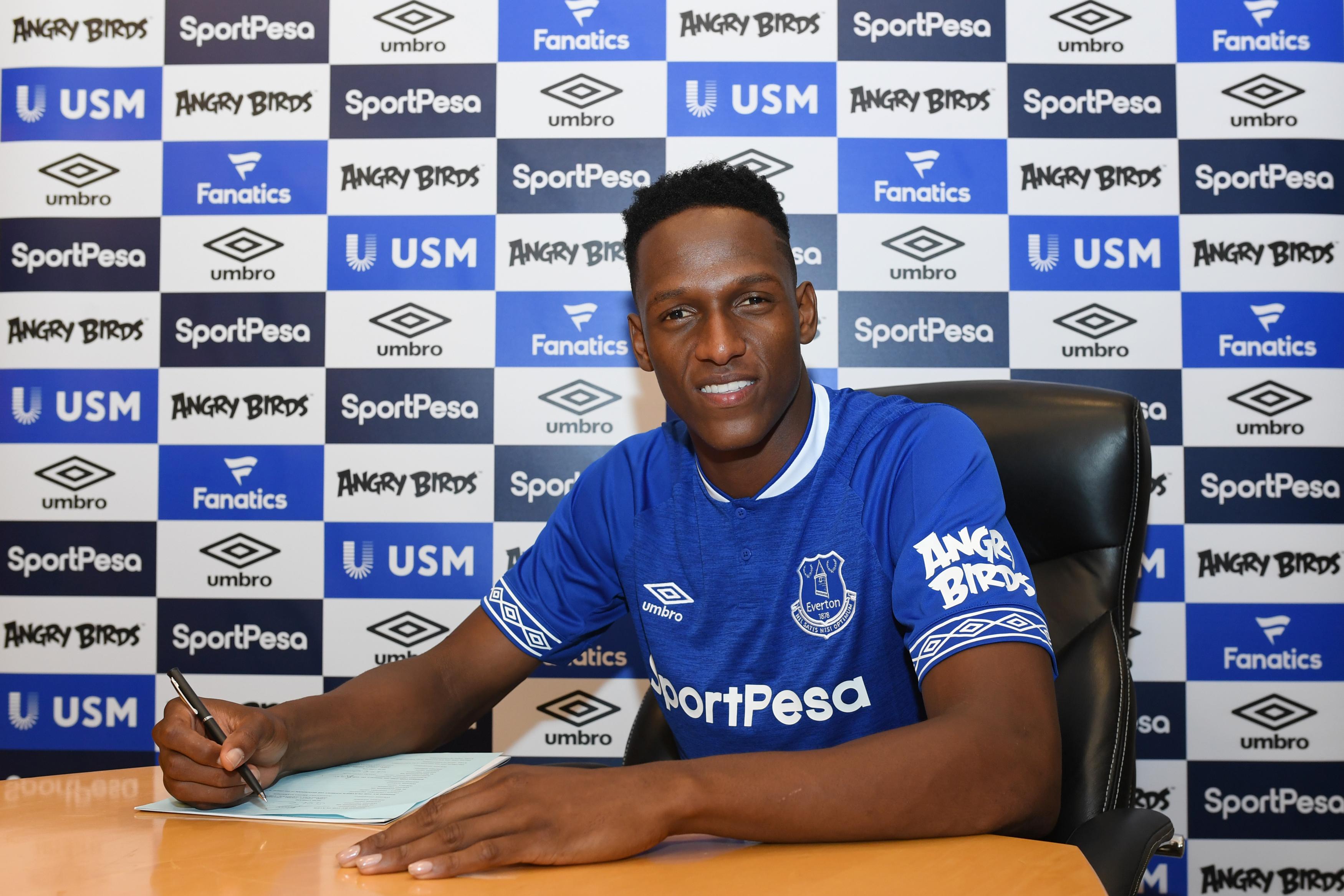 "To be strong physically and mentally on the field I say to myself I am going out to earn my mum’s dinner. It comes from them, from that childhood, the time when things were tough. It’s not an easy place to grow up and I look back and am motivated to serve as an example to kids growing up the same way."

He spent time with Brazilian giants Palmeiras before being picked up by Barcelona and signing for Everton.

Mina has played five times in the Premier League so far but is likely to start Monday's clash with Watford. 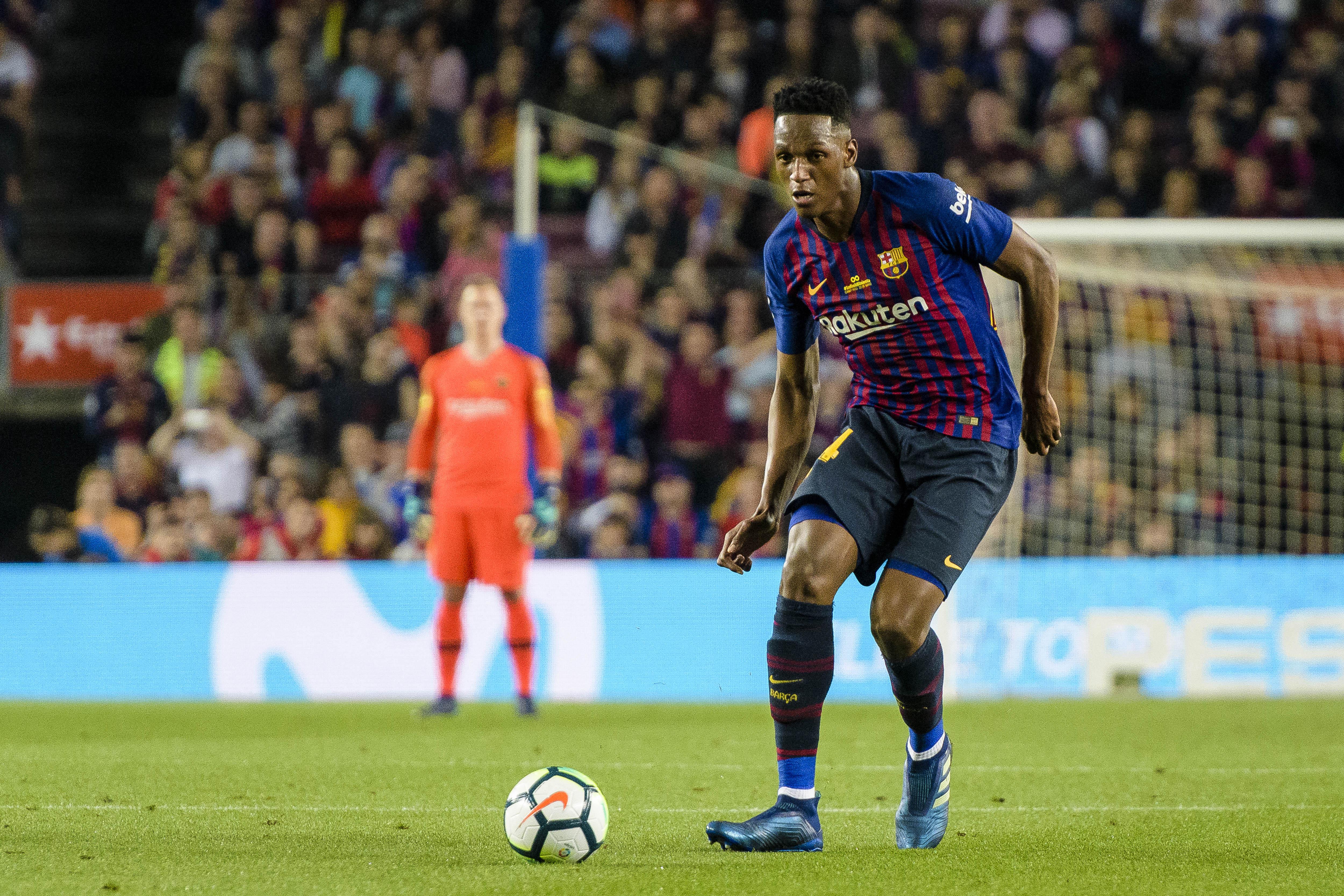 Kempton tips: Racecard, analysis and preview for the feature 32Red Handicap on Monday