The ex-Bolton striker, 36, is poised for a recruitment role at Goodison Park after three years at Highbury Stadium. 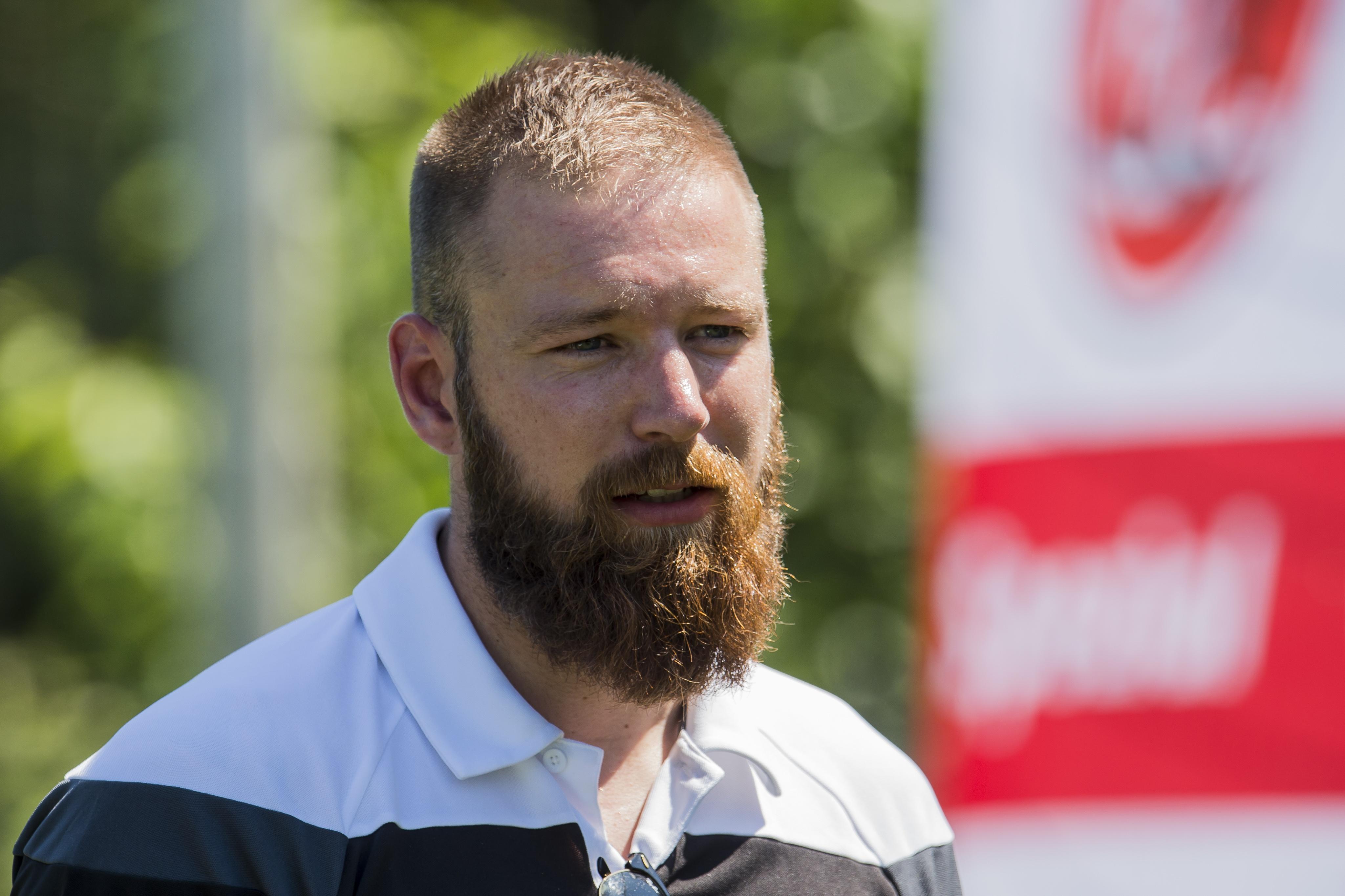 He will work with Dutchman Marcel Brands, the Everton director of football who started at the club over the summer and oversaw first-team changes for new boss Marco Silva.

Steinsson had a short spell in Holland with AZ Alkmaar and is highly-regarded after his work in League One.

Fleetwood reached the play-offs two seasons ago and this year appointed Joey Barton to boost their hopes of reaching the Championship.

But they are set to lose their transfer guru to the Premier League after he was targeted among the changes behind the scenes on Merseyside. 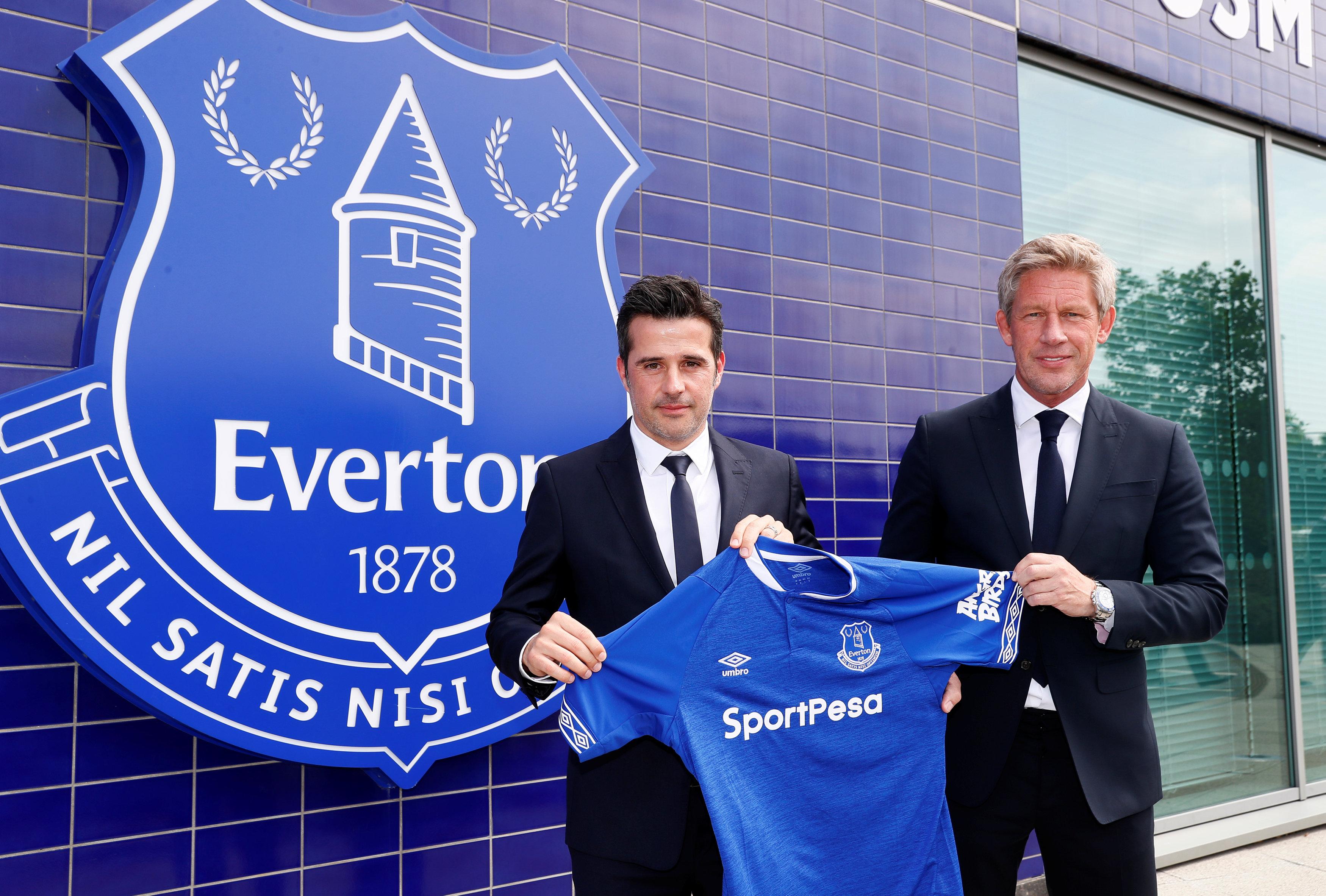 Steinsson has knowledge of the European leagues and the very best talent in the Football League, which Brands is looking to benefit from.