EVERTON suffered an injury blow as Dominic Calvert-Lewin limped off against Tottenham.

And assistant Duncan Ferguson admitted the club fear he has 'tweaked his hamstring' in the club's amazing FA Cup win over Spurs. 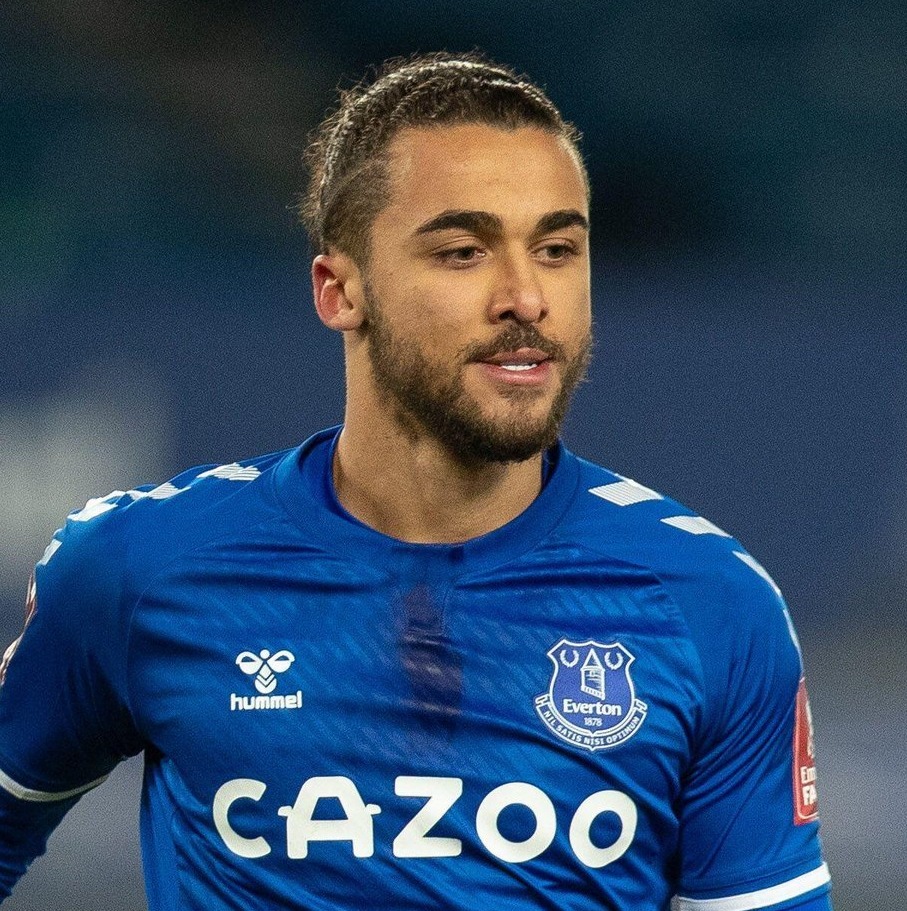 Calvert-Lewin, 23, trudged off ten minutes into the second half in the thrilling 5-4 FA Cup win over Tottenham on Wednesday night.

Ferguson said: "He was complaining about his hamstring when he came off the pitch.

"We've not got an assessment but it does look like a wee bit of a hamstring tweak.

“It could be a wee bit of trouble for him.”

Calvert-Lewin, who missed three weeks of action in January with a hamstring problem, is yet to be assessed but is a doubt for Sunday's Premier League game with Fulham.

Ferguson added: "Dom is our main striker and he scored another good goal tonight.

"We will miss him if he's not going to play but the boys showed good spirit when he went off the pitch and scored two goals."

Asked on the extent of the injury, the big Scot replied: "We're not quite sure [yet]."

Davinson Sanchez headed Spurs into an early lead before Calvert-Lewin equalised on 36 minutes, powering his strike through Hugo Lloris.

It was the fashion icon and England striker's 18th goal of the season for the Toffees – ten more than anybody else – and third in his last three games.

Richarlison and Gylfi Sigurdsson put the hosts 3-1 in front but Erik Lamela pulled one back before half-time.

Sanchez scored another to level up the fifth-round tie but Richarlison restored the lead for Carlo Ancelotti's men.

Harry Kane, though, found the net with a diving header on 83 minutes to make it 4-4 and send the match into extra time, where Bernard won it. 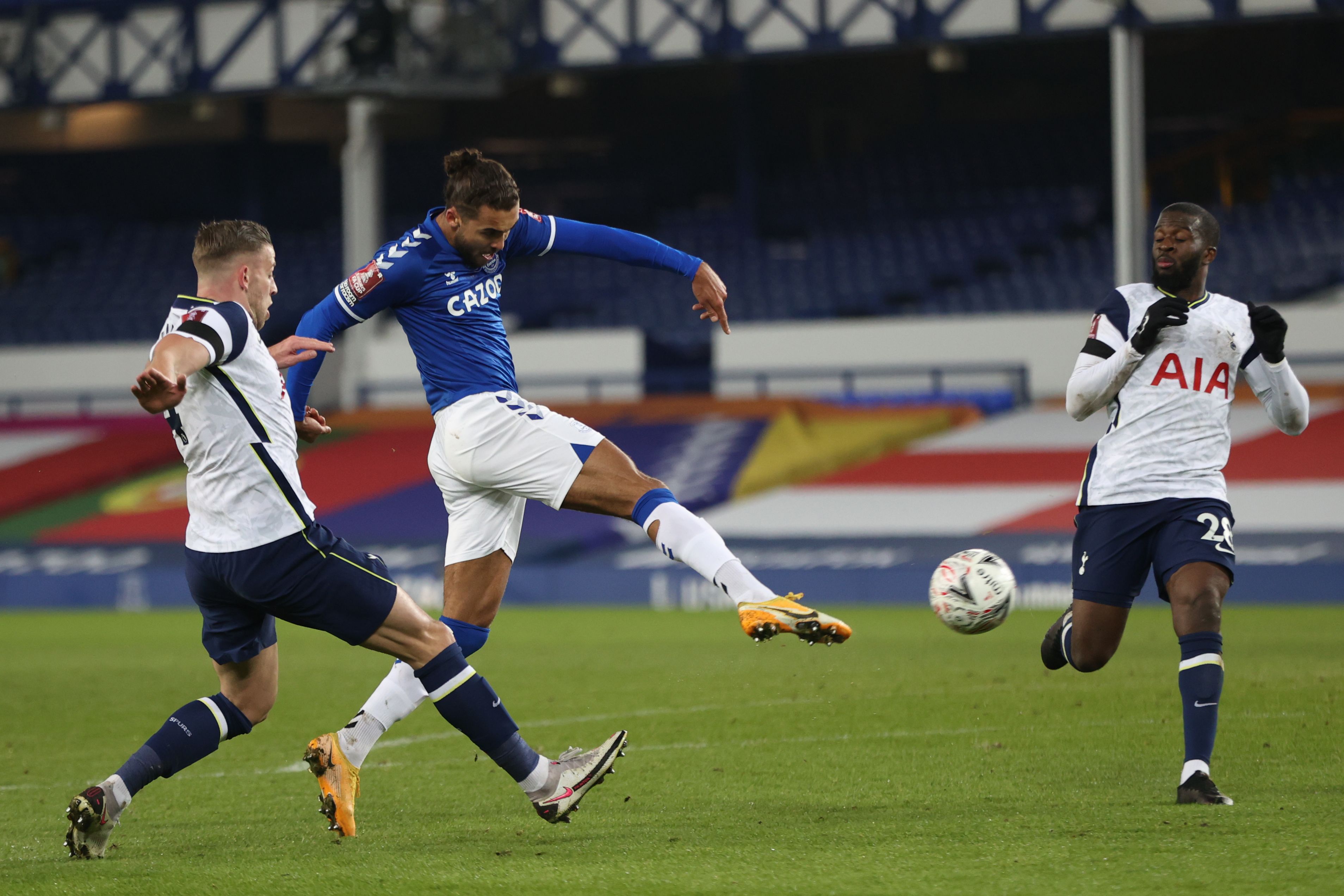 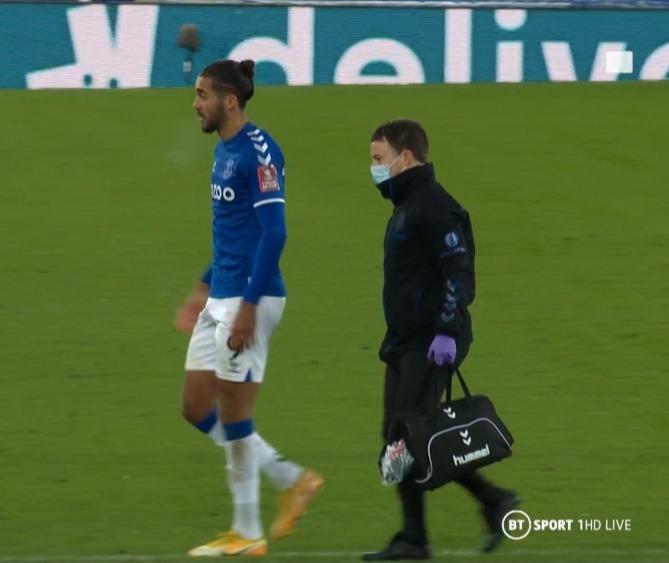