FORMER Arsenal favourite Olivier Giroud has admitted that he was so desperate to leave Chelsea in January that he nearly joined Tottenham.

The Frenchman went more than two months without even featuring on the bench for the Blues last season. 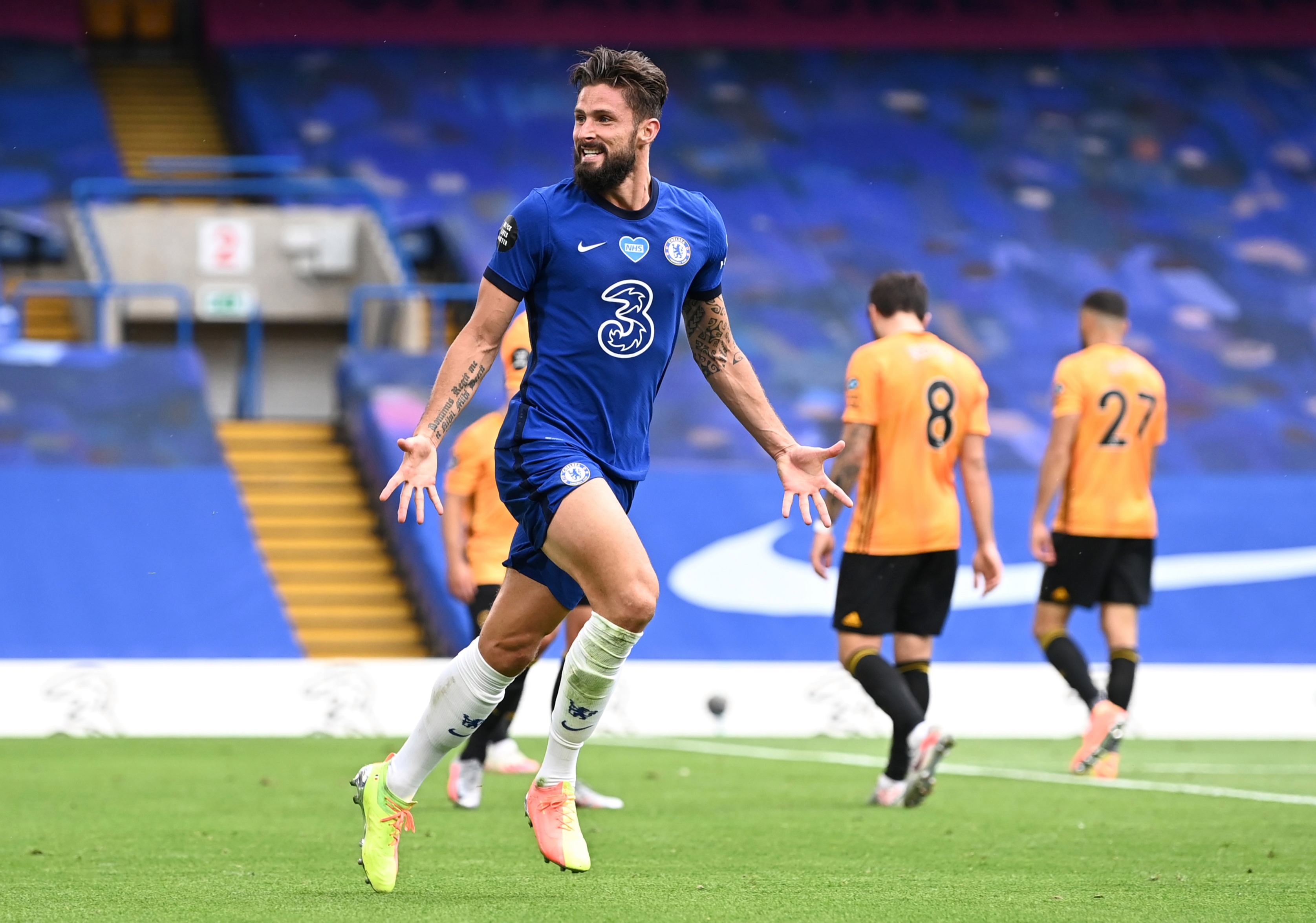 And with Spurs desperate for a striker following Harry Kane's ruptured hamstring in January, the unthinkable nearly came to pass.

Giroud, 33, admitted to So Foot: "During the last three days of the transfer window, I was in the coach's office to find a solution.

"I was hoping Chelsea would find a replacement for me.

"For my part, it was not the solutions that were lacking. I almost signed for Lazio, Inter.

"I was even so determined to leave that I even almost signed for Tottenham."

As it happened, Giroud was brought back into the fold in the wake of Tammy Abraham's February injury – returning from the bench against Manchester United.

And the World Cup winner then made a goalscoring return to the Blues' starting XI – against Tottenham in a 2-1 win.

Giroud has spent the entirety of his eight-year stint in England in London.

But he has revealed that he nearly made a very different move before joining the Gunners from Montpellier in 2012.

He added: "I had proposals from Middlesbrough and Celtic [in 2010].

"But my agents advised me to leave an imprint in France first."

Giroud has again been linked with a move away from Stamford Bridge in recent weeks, with Juventus rumoured to be interested.

But the 6ft 4in striker now looks likely to stay put – and was an unused substitute as Chelsea got their campaign off to a winning start against Brighton on Monday night. 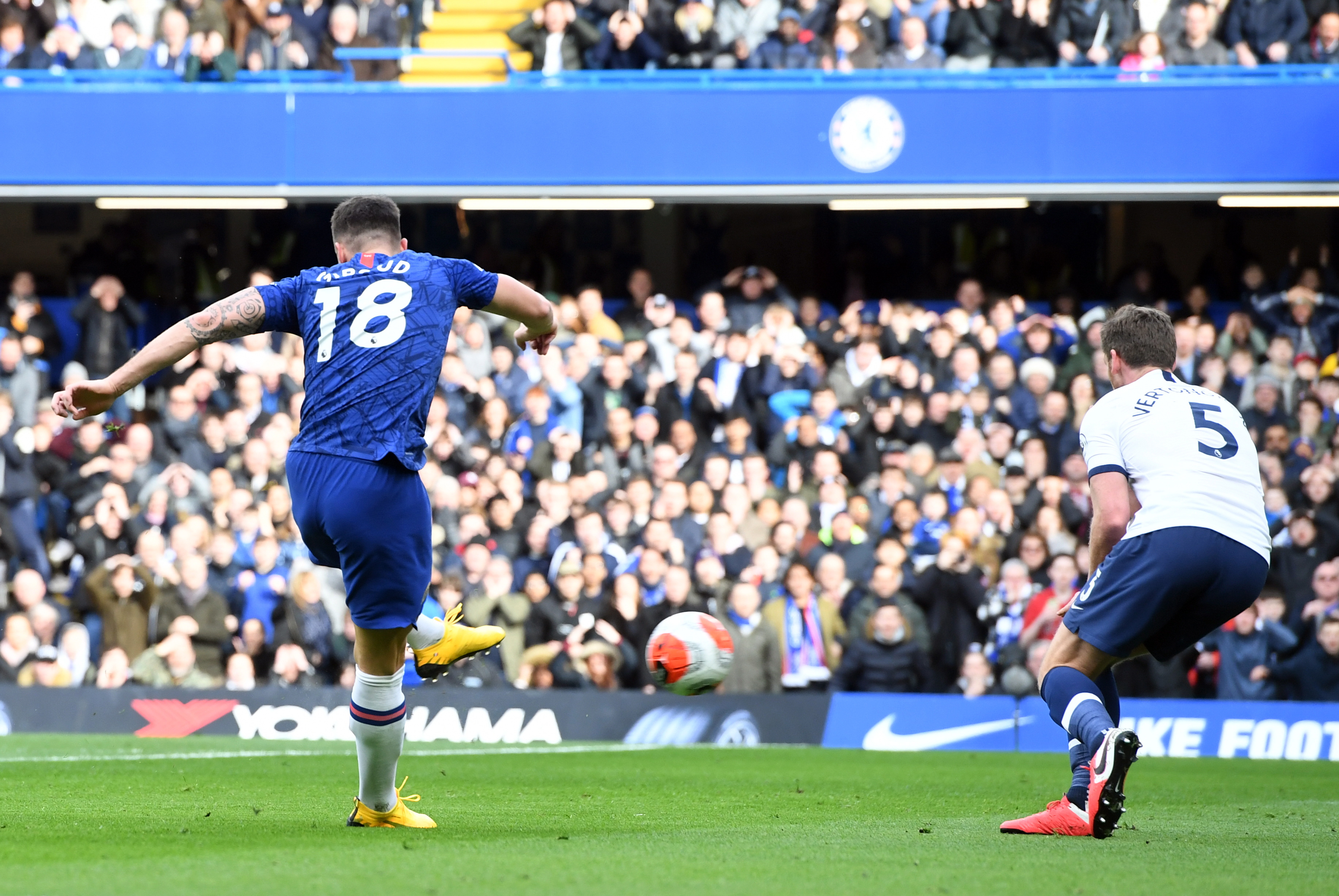