DAVID LUIZ has emerged as a transfer target for Flamengo with the club reportedly looking to add more top football stars to their ranks.

The Brazilian champions' interest in the former Gunners centre-back, 34, comes in the same week as their loan deal for Man United’s Andreas Pereira. 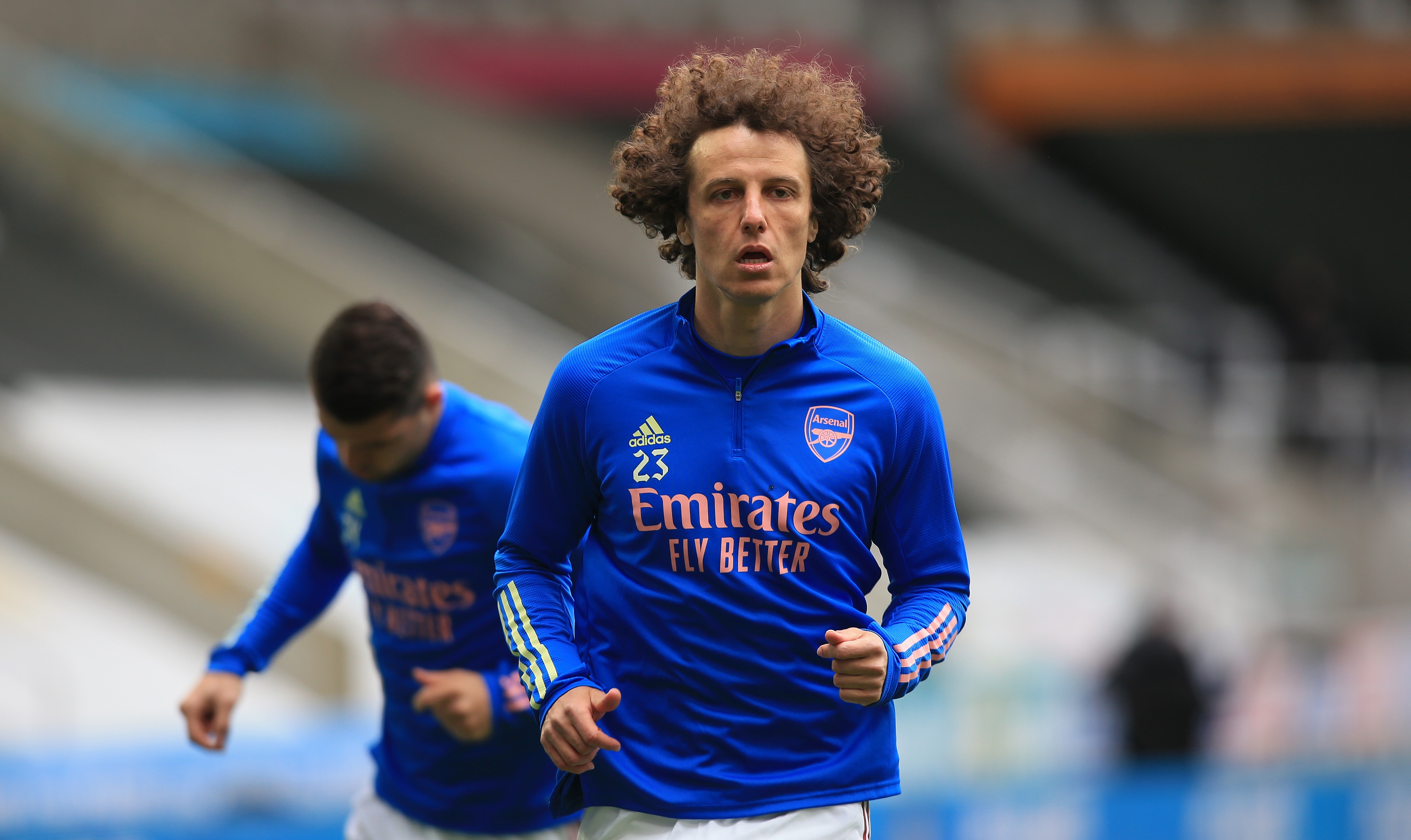 The Red Devils midfielder, 25, who spent last term on loan at Lazio has agreed to a year-long temporary stint after struggling for game time at Old Trafford.

Brazilian news outlet Globo reports the club have made contact with Luiz’s representatives.

The ex-Chelsea ace, who made 213 Prem appearances between 2011 and 2021, is currently a free agent following the expiration of his Arsenal contract this summer.

The Daily Mail claims the player – who has 57 Brazil international caps – has had meetings with Flamengo’s football director Bruno Spindel and vice president Marcos Braz.

It is thought the duo are keen on strengthening their ranks by bringing some of football’s biggest names to the Marcarana.

And Globo claims the financial details of a contract has already been agreed upon.

However, it is thought Luiz, who is currently residing in Brazil, wants to have more time to weigh up his options.

And the centre-back, who is open to a Premier League return, has also attracted interest from newly-promoted Turkish Super Lig side Adana.

However, some Flamengo supporters have taken to social media to express their enthusiasm for the club’s move for the player with one calling on the club to announce him signing.

Luiz, who began his senior career with Brazil outfit Vitoria at 19, has enjoyed a 13-year trophy-laden spell in the Prem and France's and Portugal’s top-flights between 2007 and 2021.

These include three FA Cups with Arsenal and Chelsea and a Champions League and one Prem title with the Blues.

At times the player has come in for flack from pundits for his defensive capabilities.

However, Luiz, who has been sharing Instagram pictures of his efforts to keep in peak condition, has brushed off the criticism.

In a Daily Mail interview this month, the Brazil ace said: “I am not going to fight to change the perception of these people, who decide to have this view of me because they want to.

“They have not analysed me properly. I am not going to waste my time on that.

“But I will always say — every single time I trained or played, I did my best.

“I played with my heart. I never tried to run away from anything. I always showed my face.”

FA Cup prize money revealed with winners getting just £3.4m… HALF of what Arsenal bagged for winning in 2020