CESC FABREGAS has revealed that Arsene Wenger cut short a holiday in Paris to meet him as a 15-year-old – pulling out all the stops to bring him to Highbury from Barcelona.

The Spaniard had been due to visit Manchester United's training ground as well as the Gunners', having received offers from both clubs. 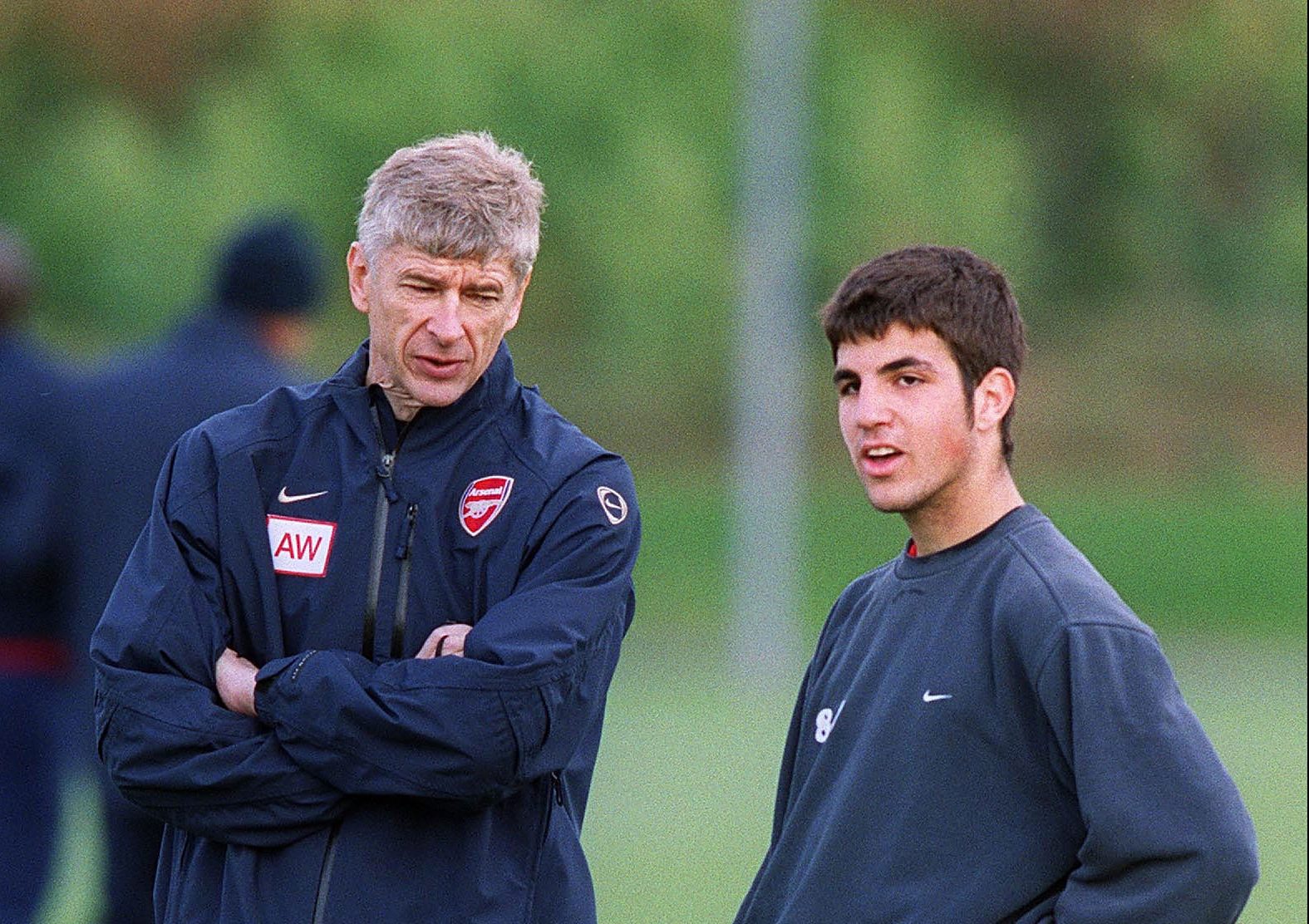 But the youngster decided to move to Highbury – having been in awe of Wenger when he cut short his holiday to greet him at London Colney.

Speaking to Rio Ferdinand on the ex-United defender's new YouTube series, Fabregas opened up on his decision.

He said: "I was 15 and I was the captain of that team and I was well valued.

"On top of me there was [Andres] Iniesta and other players who had potential to make it. One day, a scout came from Arsenal to talk to my parents. And I always like to listen.

"Even now, five years ago, I always listen to what people have to say. Out of respect, too. We did that and the guy told me he had been to watch me 50 times and that I was made to play for Arsenal and the Premier League.