Out of front-line soccer since ending a two-decade coaching career at Arsenal that many credit with revolutionizing English soccer, Arsène Wenger has agreed to join FIFA to spread his gospel to a wider audience.

Wenger, a 69-year-old Frenchman, has agreed to become FIFA’s technical head, though his official title with the organization has not been finalized. In the role, he will have a broad portfolio to suggest improvements to coaching standards across the world, while also providing advice on other areas that directly influence how the game is played. An official announcement of his hiring could be made in the next few days.

There has been much speculation about what Wenger — who left Arsenal in May 2018 after 22 seasons at the London club — would do next; he had suggested in interviews since his departure that he would be open to coaching again.

FIFA has been looking to add a recognized figure to its senior ranks since the departures of the two most high-profile former players recruited by its president, Gianni Infantino. Both of those ex-players — the former technical director Marco van Basten, who left last October, and Zvonimir Boban, who quit as FIFA’s deputy secretary general in June to take up a senior management position at A.C. Milan — returned to club soccer.

Infantino, elected to the FIFA presidency in February 2016, has made it his mission to recruit well-known figures from the game to FIFA, in part at least to help it improve its global image. In his new role, Wenger will become the public face of FIFA when it comes to coaching education, according to a person familiar with his coming role.

Since leaving Arsenal, Wenger, as he was during his coaching days, has been a regular analyst for television broadcasters, particularly in his native France. He has also been linked to a number of coaching vacancies and management positions, including the post of director of soccer operations at Paris St.-Germain. That job ultimately went to the Brazilian World Cup winner Leonardo.

Wenger arrived in London in 1996 as a relative unknown, having joined Arsenal from a team in the Japanese league. He swiftly changed the culture at Arsenal, incorporating changes not only in training methods but also in players’ recovery and social habits away from the field.

Success followed swiftly, with the Gunners winning England’s league and domestic cup double in 1998. Another followed in 2002. It presaged a remarkable season two years later in which Arsenal went unbeaten in the league. Still, by the time he eventually left, a year before the end of his most recent contract, Wenger had lost support of a large section of Arsenal’s fan base.

His move to FIFA is unlikely to surprise some of his former colleagues, who had speculated he might move into an advisory position. But it is unclear how long his relationship with FIFA will last, given his recent comments about his desire to coach again.

As recently as last week, Wenger told the Qatari-owned beIN Sports television network that he could see himself taking charge of a national team ahead of the 2022 World Cup.

“I still cannot live today with the fact that I will never be on the bench again,” Wenger said. “I would like to experience one more time the intensity of the competition.”

But he also hinted at what his next role would be when he suggested he was considering taking up an “intermediate position.”

“What I want for sure is to share what I know, and what I have learned as much as I can in the game,” he said. 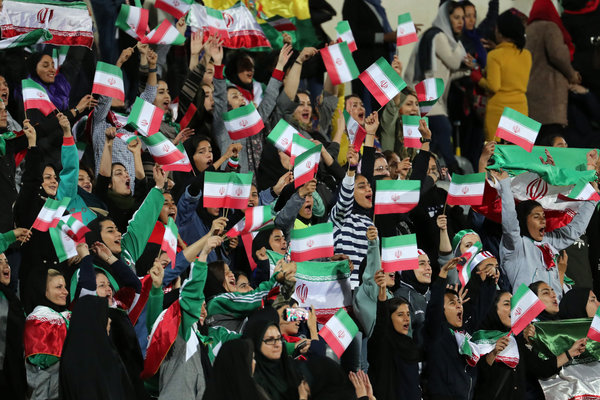 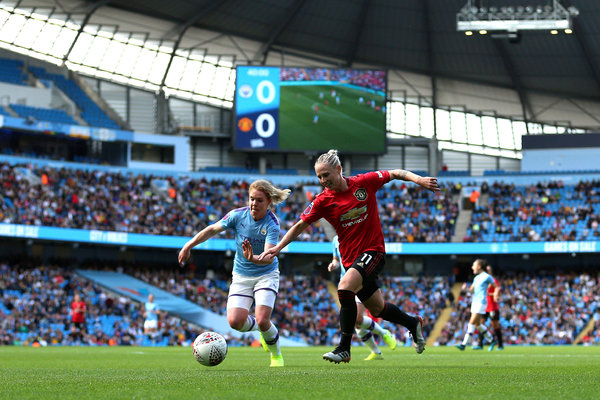 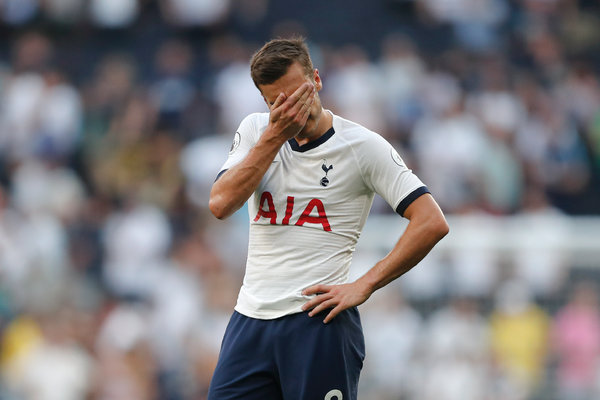