FORMER Arsenal and Celtic star Anthony Stokes has been ordered to complete an anti-domestic abuse course.

The striker, 32, has been put on the 'Caledonian Programme' after he admitted harassing his former girlfriend Eilidh Scott. 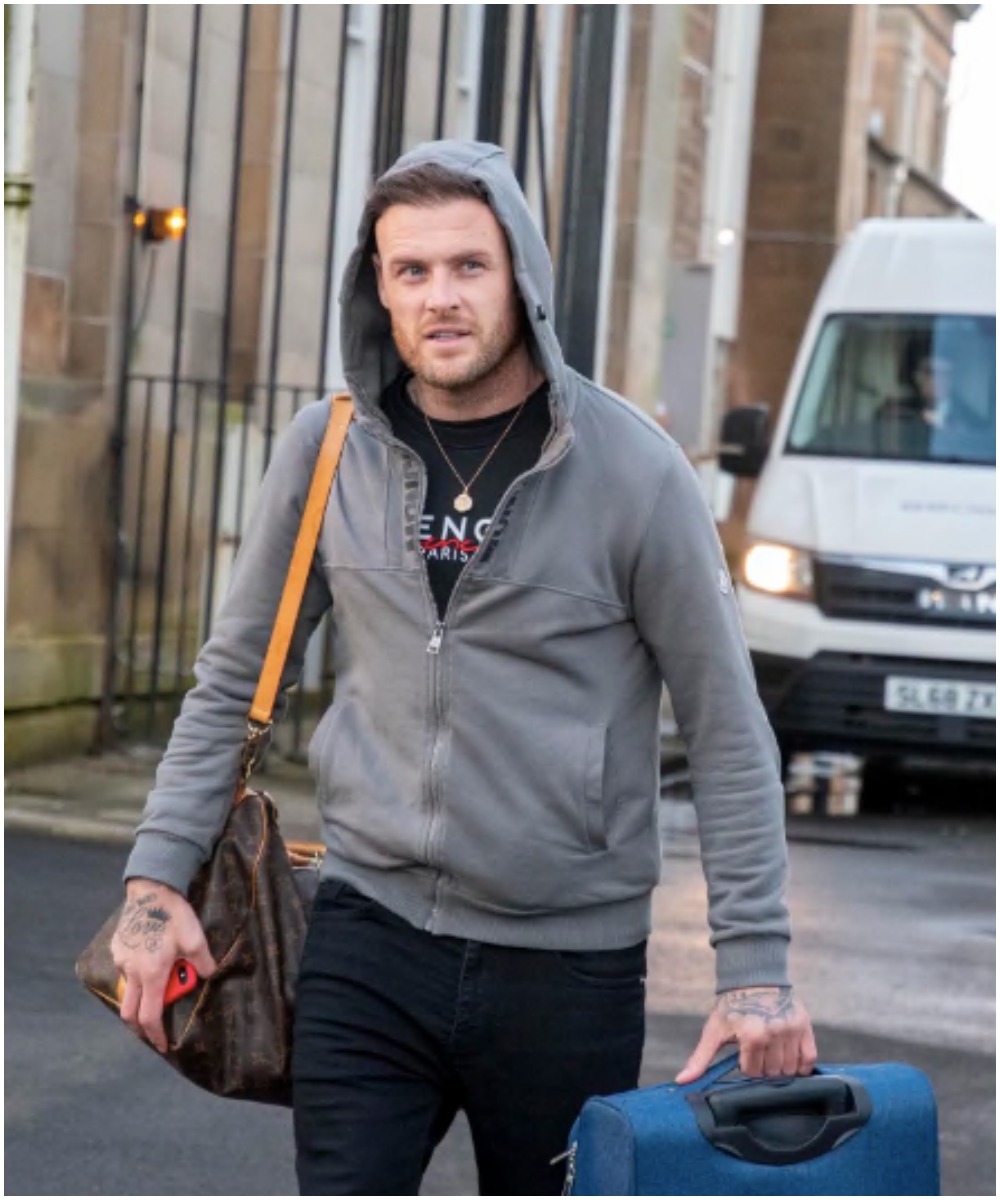 Stokes, of Glasgow, was back in the dock after he had earlier been ordered to be of good behaviour for eight months.

The case at Hamilton Sheriff Court was previously due to call last May but has been hit by a string of delays because of the pandemic.

Sheriff Alasdair MacFadyen has now placed Stokes under supervision for two years, which requires him to take part in the course.

But he warned the Irishman failure to complete the programme could see him put behind bars.

When asked directly by the sheriff if he would comply with the order, Stokes replied: "Yes."

Michael Gallen, defending, said: "He is suitable for the Caledonian Programme and if that is what is in mind then he will agree to it. 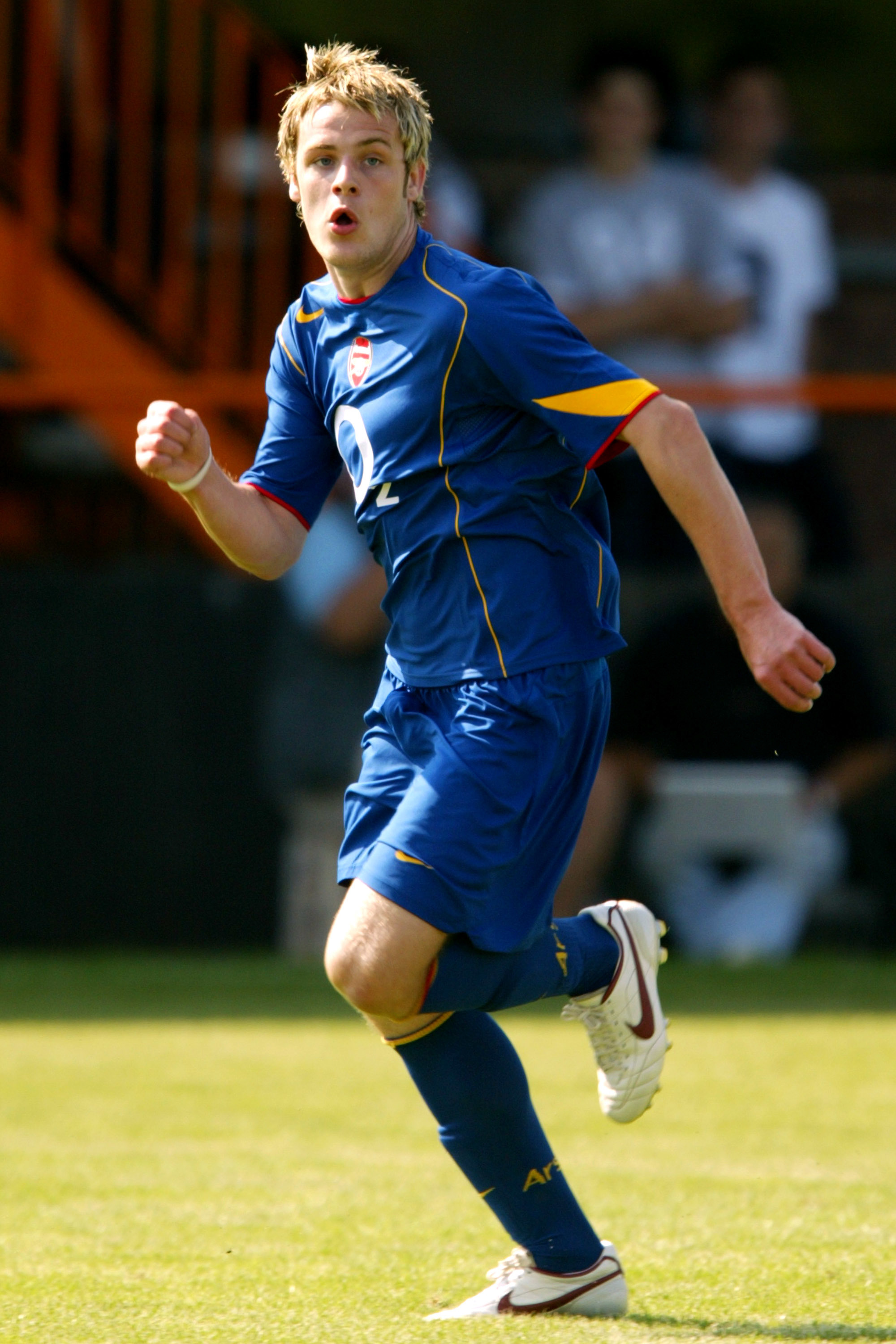 "He has followed the non-harassment order and there have been no convictions between the date of deferral back in September 2019 to now.

"Having ordered him to be of good behaviour since I submit an order for supervision and the programme requirement may be sufficient to deal with this matter."

Sheriff MacFadyen said: "The most recent report in this case indicates there is still work for you to do to address your offending behaviour and what it was that led you to behave that way towards your former partner.

"I have in mind to place you, as a direct alternative to custody with this being a serious charge, on a community payback order for two years.

"You will be under supervision of the social work department and there is a requirement that you attend the Caledonian Programme which is designed for men guilty of this sort of offending.

"Failure to comply with the order will be reported back to the court and if it amounts to a breach then all sentencing options will be open to the court up to and including custody." 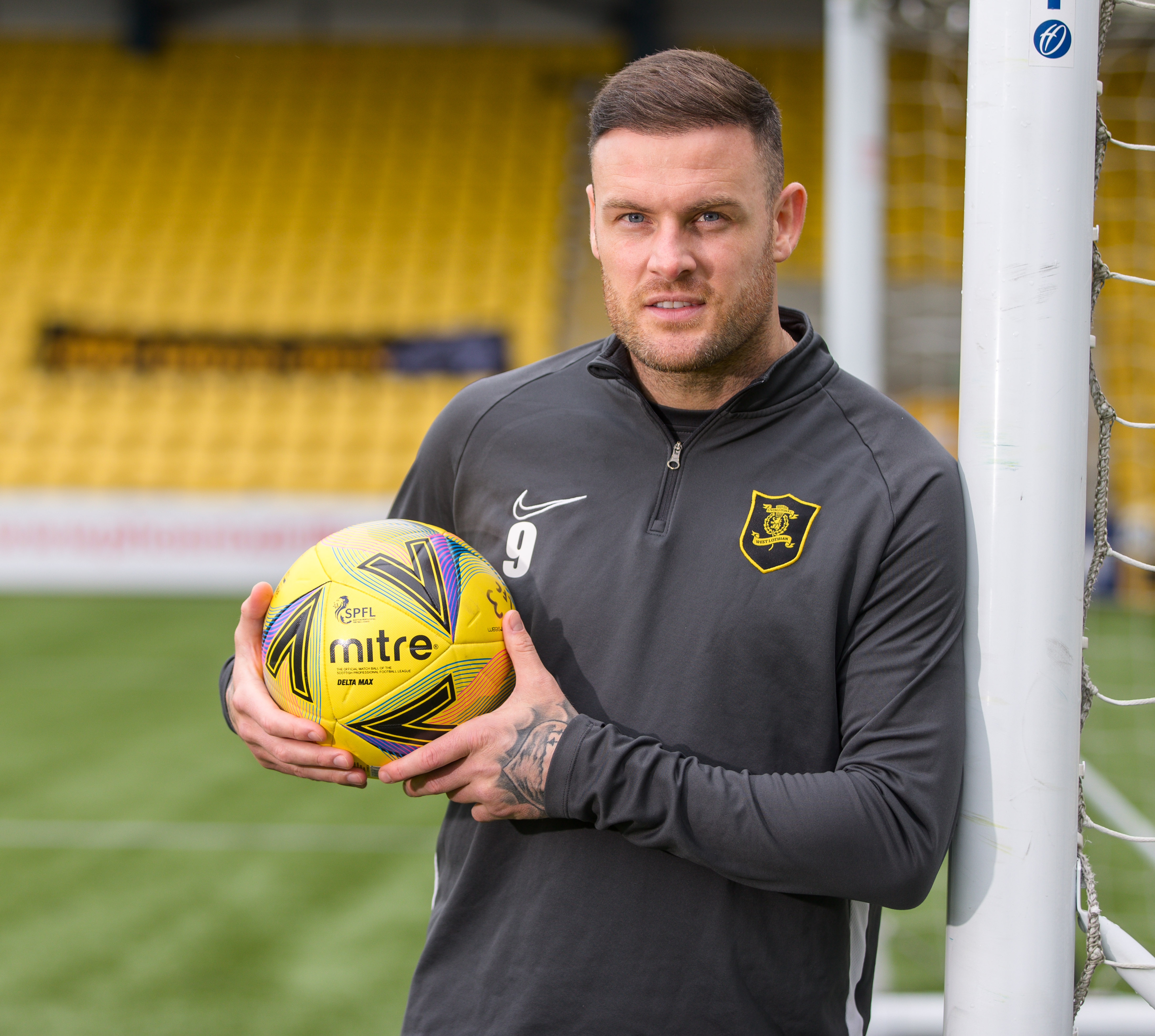 Stokes spent four years on Arsenal's books as he came through the academy and made one first-team appearance, in a 3-0 win over Sunderland in the League Cup in October 2005.

But it was north of the border where he enjoyed the most success, winning seven trophies in six seasons at Celtic and netting twice in Hibs' 3-2 Scottish Cup win over Rangers in 2016.

The nine-cap Irish forward most recently joined Livingston in 2020 but left just three weeks later without making an appearance.