BRANISLAV IVANOVIC has opened up about his infamous, brutal interview with Geoff Shreeves of 2012, revealing the exact reason he was left looking so heartbroken.

During the 2011-12 season, Chelsea reached the final of the Champions League after a thrilling 3-2 aggregate win over Barcelona. 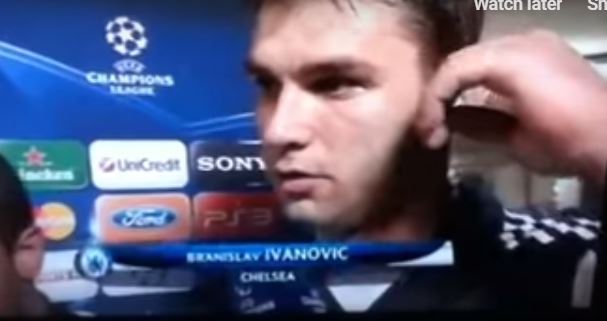 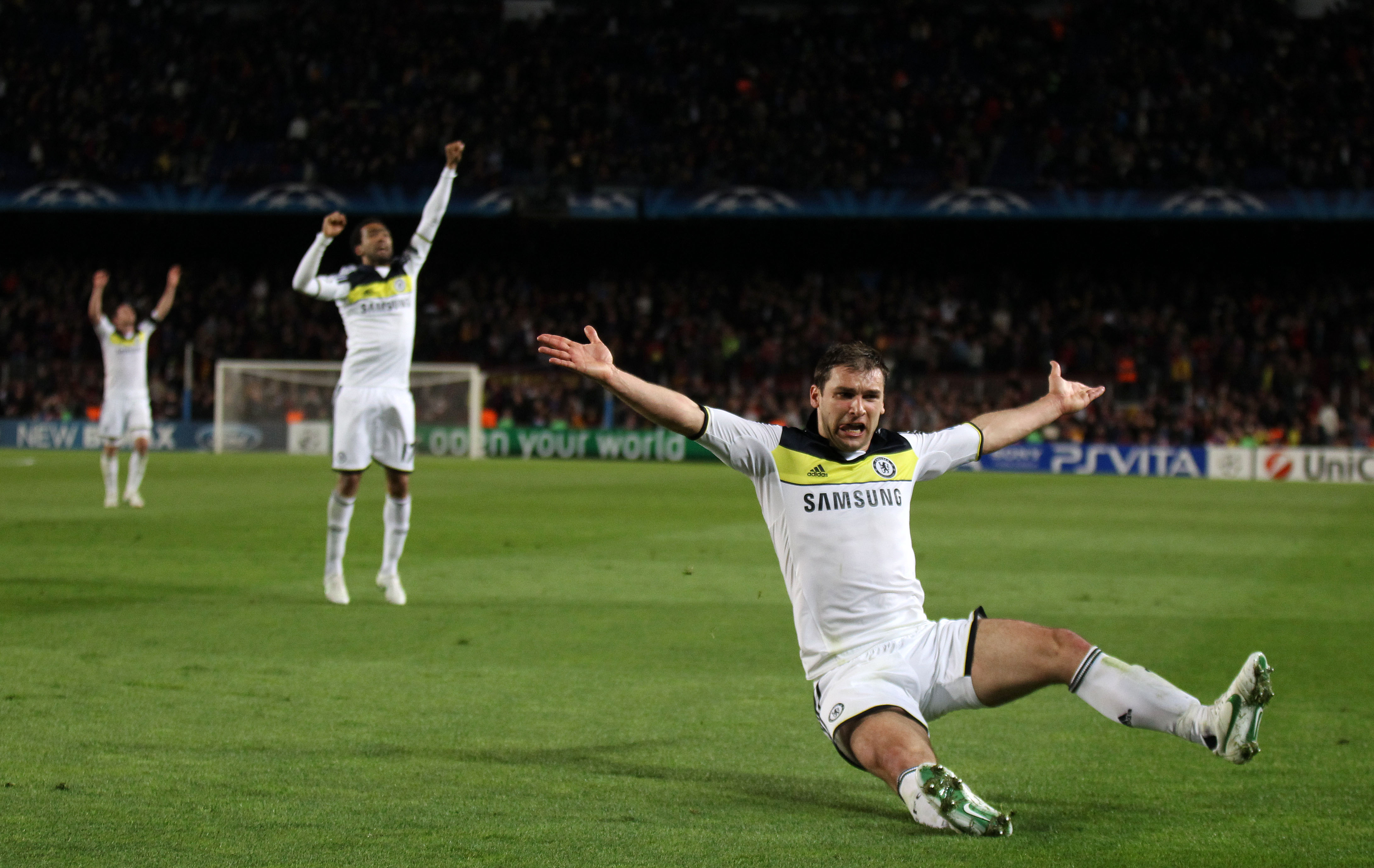 The Blues won the first leg 1-0 at Stamford Bridge but slipped 2-0 down after just 43 minutes at the Nou Camp.

Ramires scored a stunning goal to put Chelsea ahead on away goals, before Fernando Torres provoked an incredible 'goalgasm' reaction from commentator Gary Neville with a 91st minute tie-clincher.

But it wasn't all fun and games on the flight home, with Ivanovic told he would miss the final after picking up a yellow card during the game by Geoff Shreeves, who was conducting the post-match interview.

Shreeves later became known as the 'man who shot Bambi' such was the heartbreak on the Serbian's face.

But Ivanovic – now back in the Premier League with West Brom – holds no ill will against Shreeves.

The ex-Chelsea defender told The Times: “Honestly, I was in shock about the whole situation.

“Our coaching staff and Roberto Di Matteo [the manager] did not tell us before the game who was in the danger zone.

"When I got booked, after the game I was only thinking about the final.

“When Geoff surprised me, I wasn’t even thinking in my head about the final, I was celebrating the semi-final and a big victory.

“I looked strange in that moment.

"Even when I got into the dressing room I was celebrating and happy.

"I realised probably on the bus when I calmed down and found out.

"I looked on my phone and I found I couldn’t play in the final.

"But I don’t have any problem with Geoff, I spoke with him and it was all right, I was fine.”

Over eight years since the interview, Shreeves revealed his relief after he was let-off by Ivanovic.

Shreeves tweeted: "The only verdict that matters is in. I am NOT GUILTY!"

Chelsea would go on to beat Bayern Munich in the final on penalties, with Ivanovic forced to watch on from the sidelines.